“I like characters who have faults. I’m drawn to darker people”-Hayley Atwell.

Born on 5 April 1982 Hayley Elizabeth Atwell is a British-American actress, born and bought up in London. She made her first debut in the year 2005 with a play named Prometheus Bound. Hayley Atwell made her debut in the MCU as Agent Peggy Carter in Captain America: The First Avenger. Later Fans loved Atwell’s acting so much that they wanted more of Agent Carter so in the year 2015 to 2016 a TV series named Agent Carter was realised. And it became of the most anticipated TV series of that year. Agent Carter’s character was an intelligence agent working in SSR to fight the Nazis during World War II. She also made her appearance in Captain America: The Winter Solider and a short cameo in Avengers: Endgame. Some Of Atwell’s work includes Howards End, Christopher Robin, Black Mirror and Cinderella in the year 2015. Being one of the most adorable and hilarious actresses in the industry she always have fun with her co-stars. So checkout these images where you would find out how crazy Hayley Atwell aka Agent Peggy Carter is in real life. 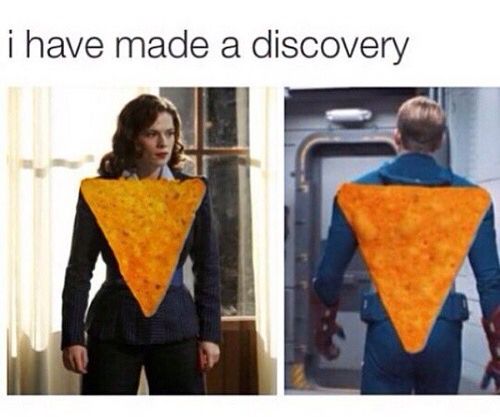 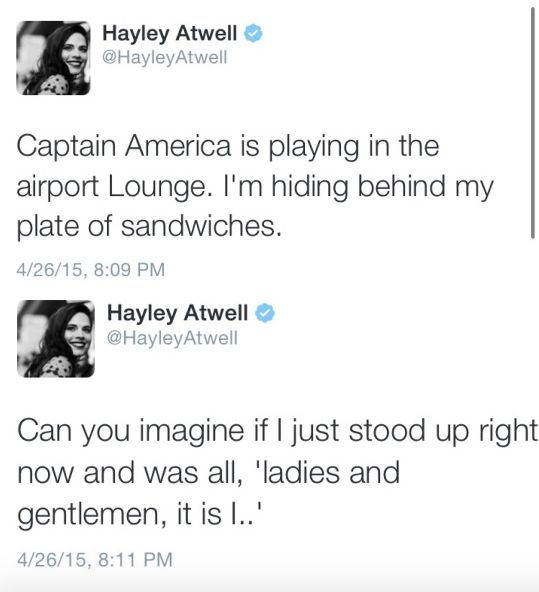 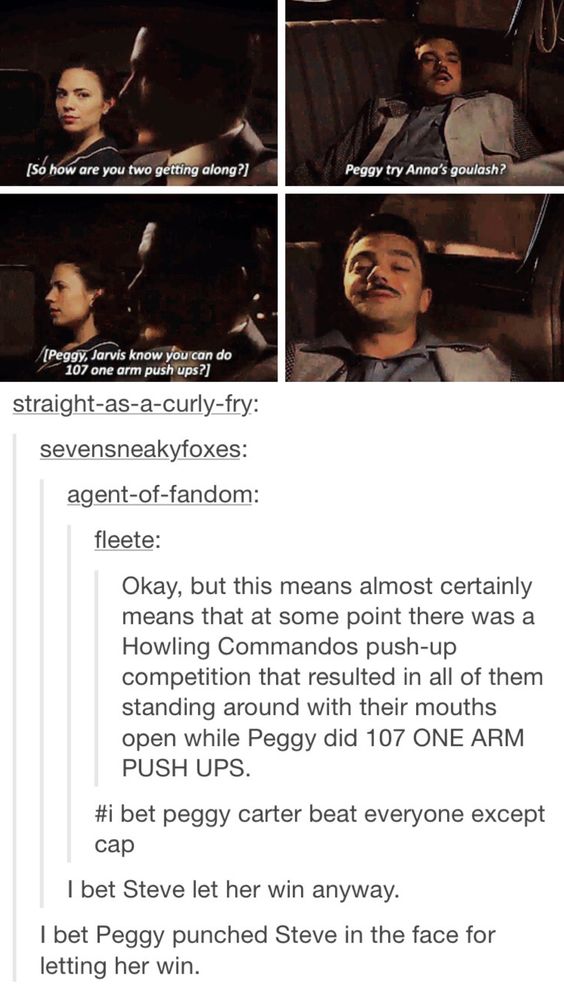 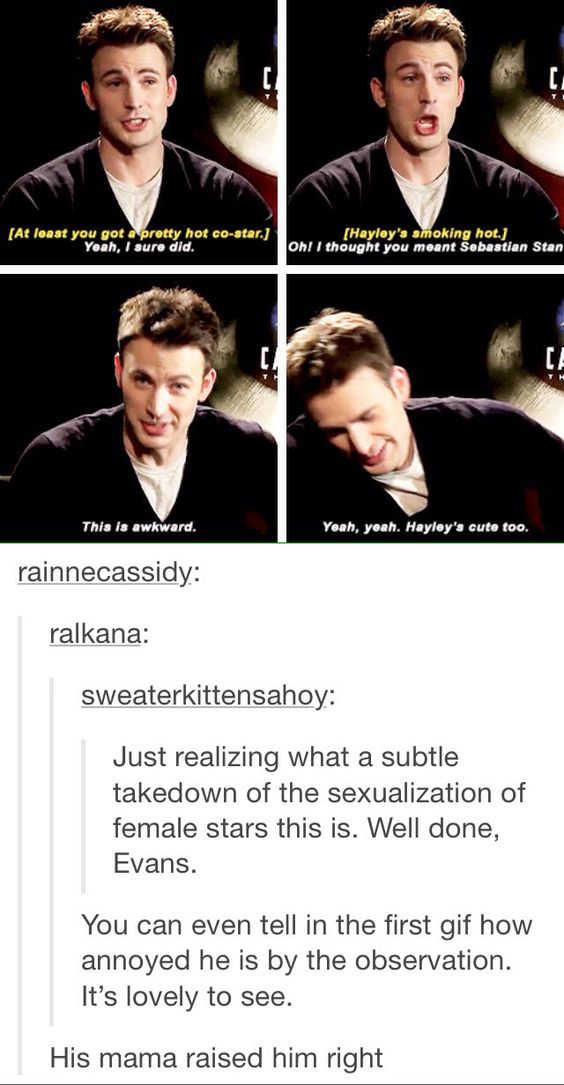 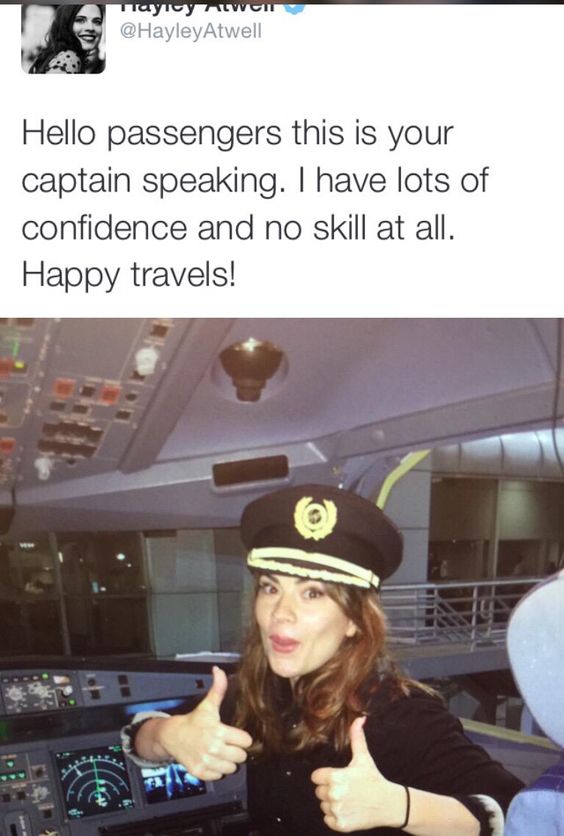 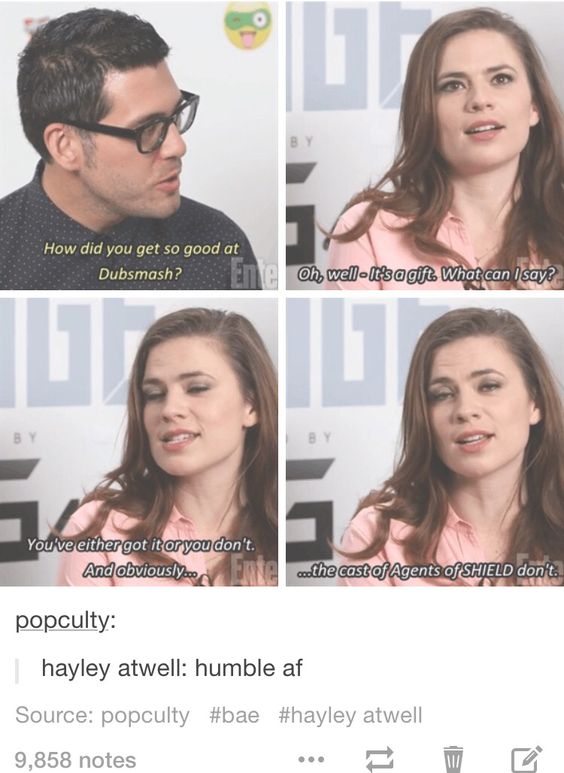 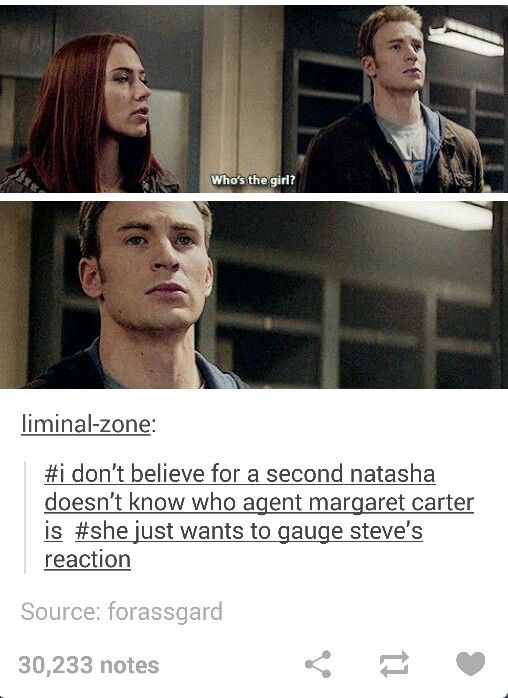 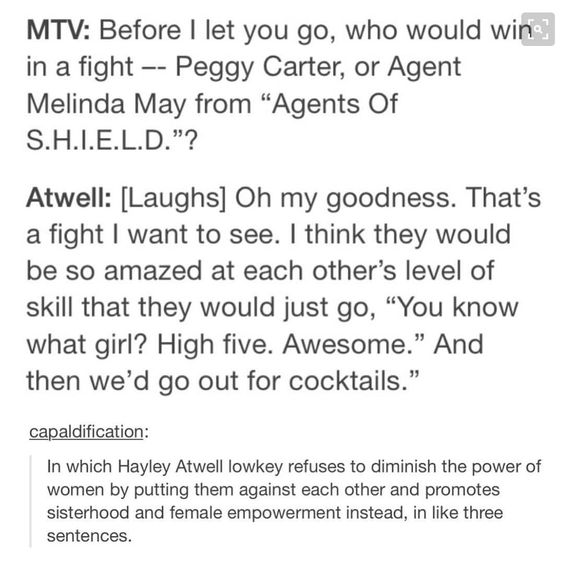 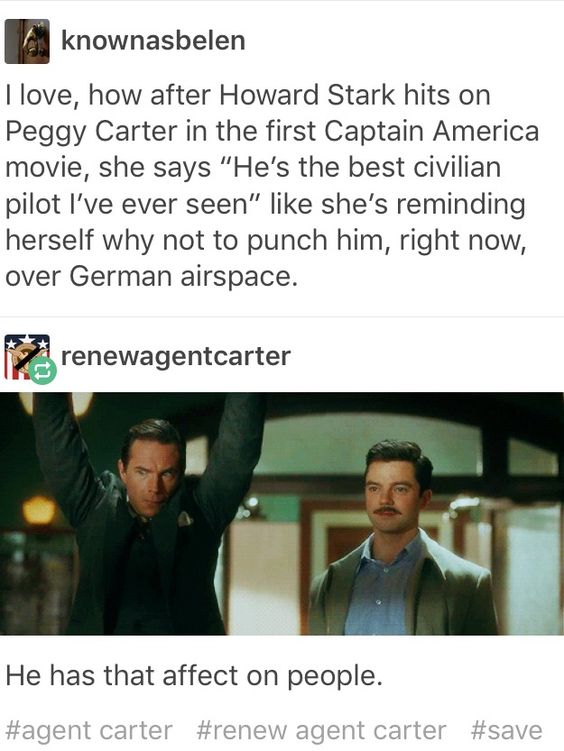 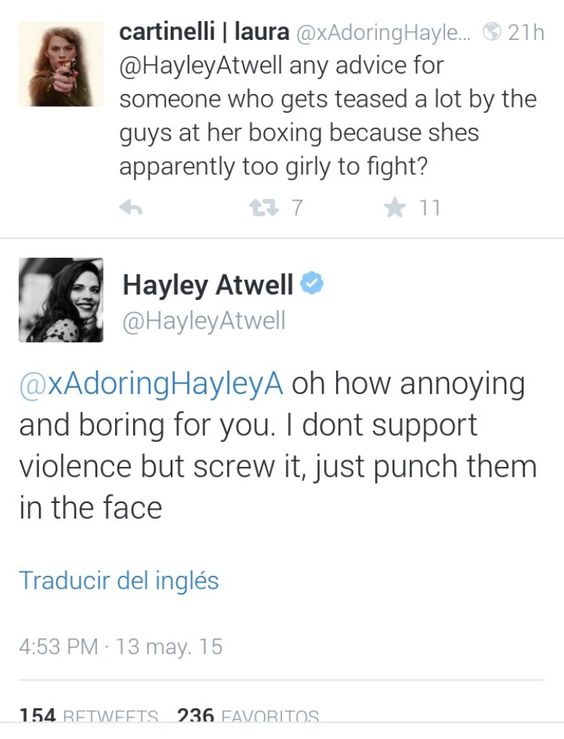 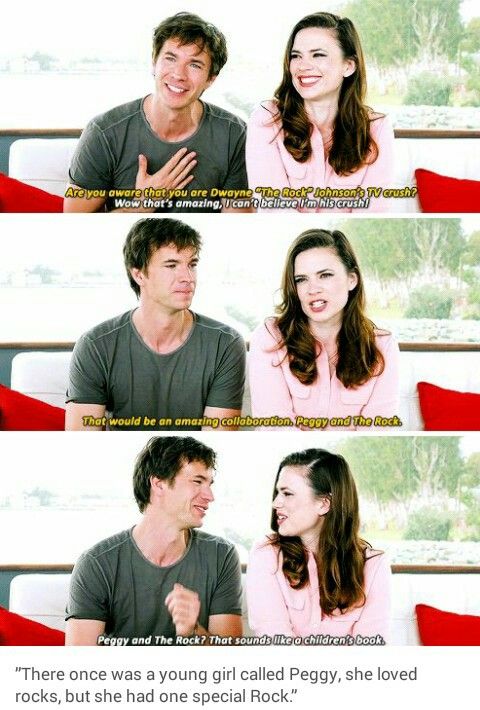 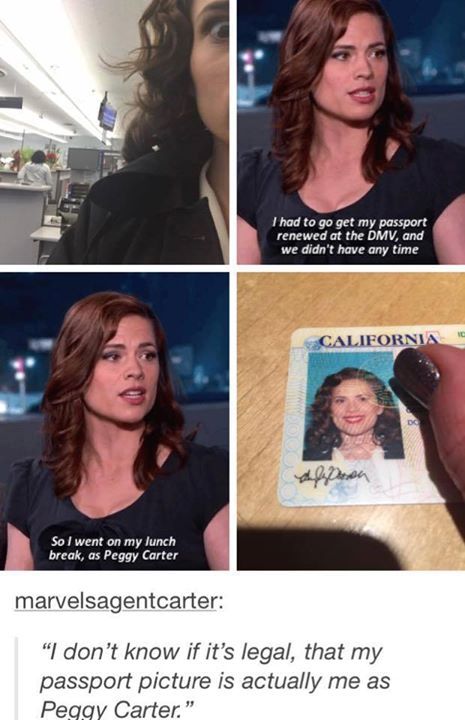 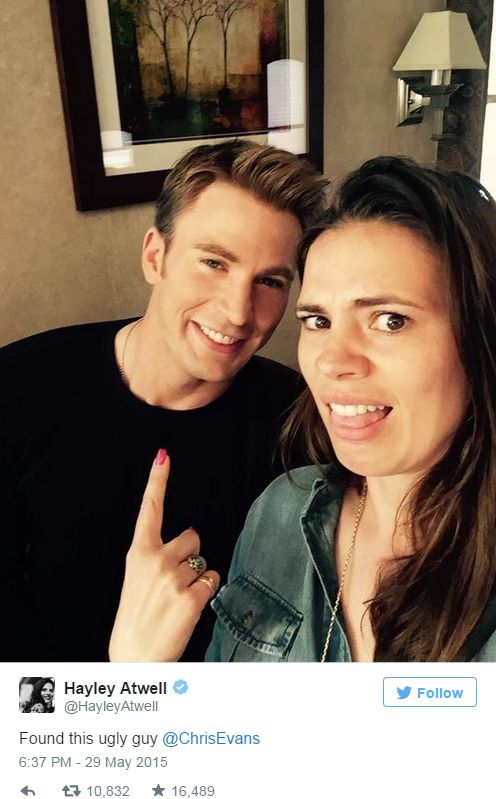 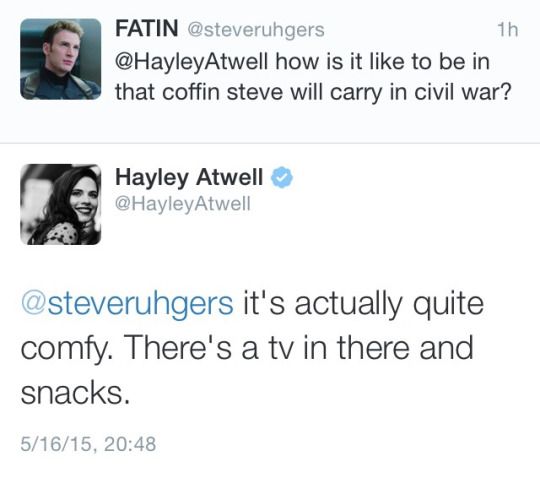 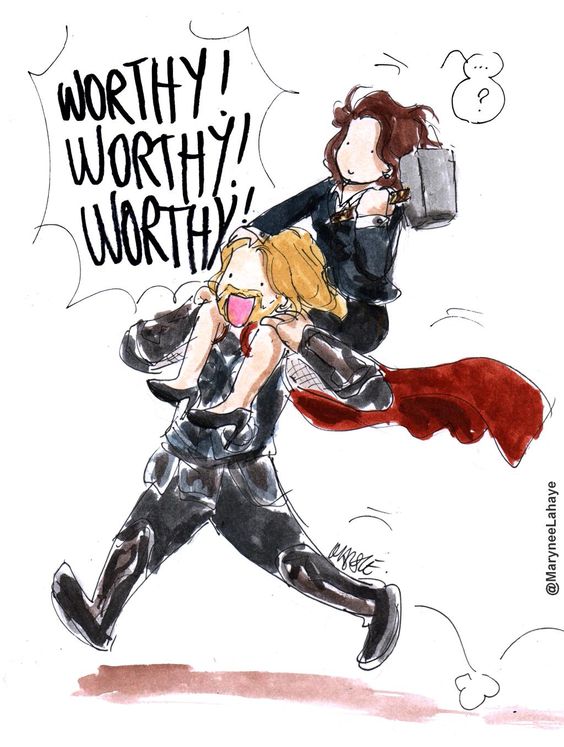 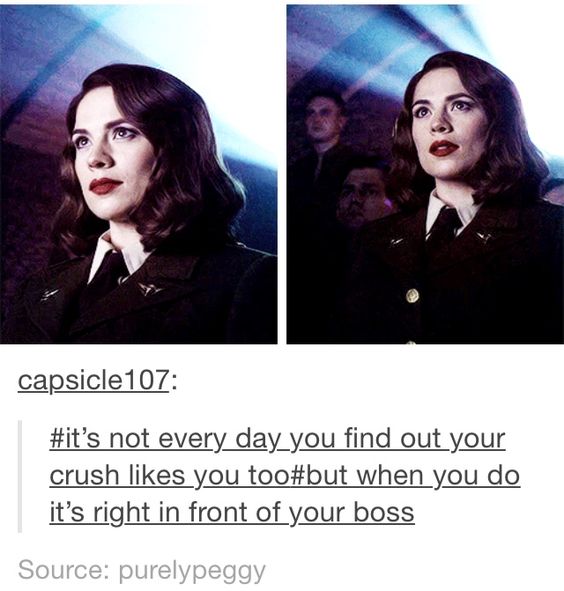