Lately, superheroes have been fulminating in popularity, and have been the subject of pop culture for more than a few decades.

Either in the form of cartoons or movies, superheroes have been popular in their mediums.
What so ever there is one arena that has been more difficult for them, and that is video games.

Suppose we talk about creating an exceptional game.

In that case, many developers lost in the name of the effects they are using and will also forget how to make a great game, and that’s the reason there are only a few thrilling games, the rest handful of them ranges between awful to average.

Nonetheless, the legacy of lousy superhero games has given a little disappointment to developers from trying to uses these characters.

Numerous companies tried to create their own game featuring characters like the Flash, Daredevil, and Lobo.

But unfortunately, reality got on the way, and many developers had to cancel their superhero games based on finances or quality.

Many of these canceled games looked very impressive, entertaining both the gamers as well as the fans.
While looking back at them, we are still shattered up as many of them didn’t get a chance to finish.

Let’s pop into it to find out ourselves. 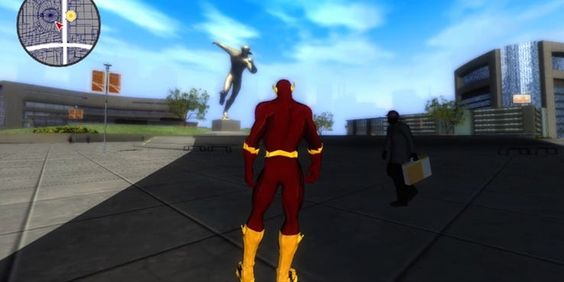 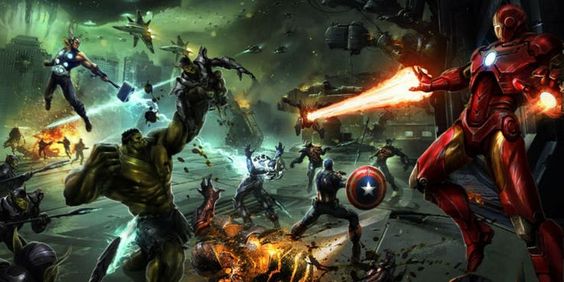 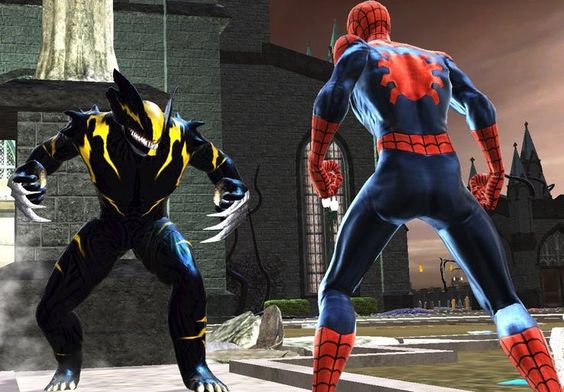 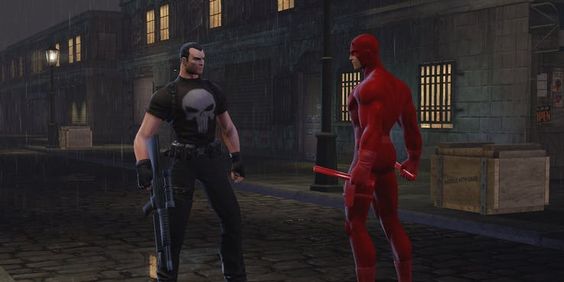 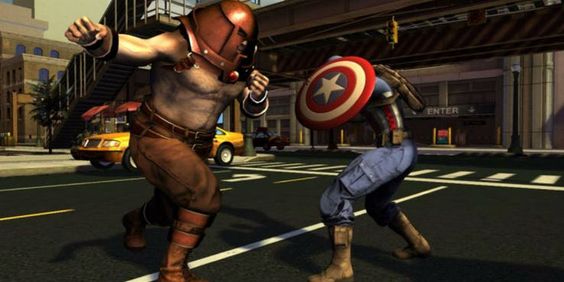 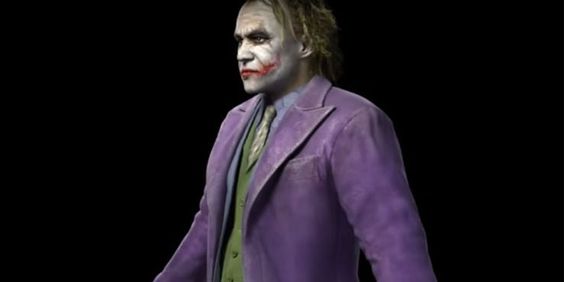 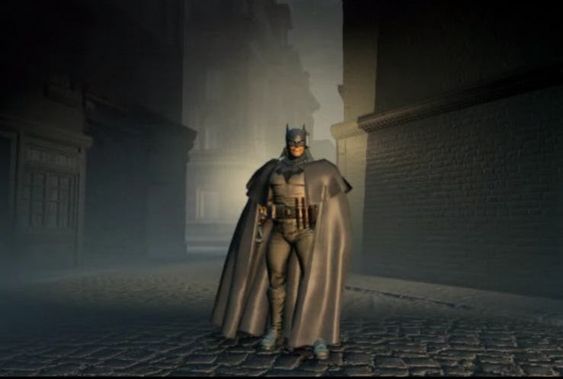 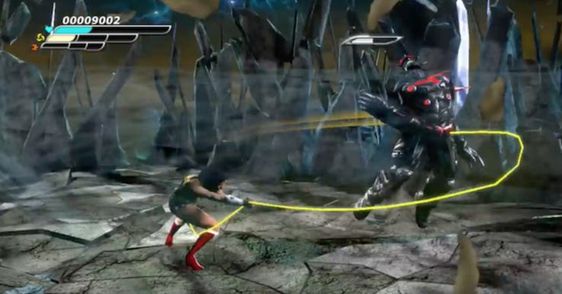 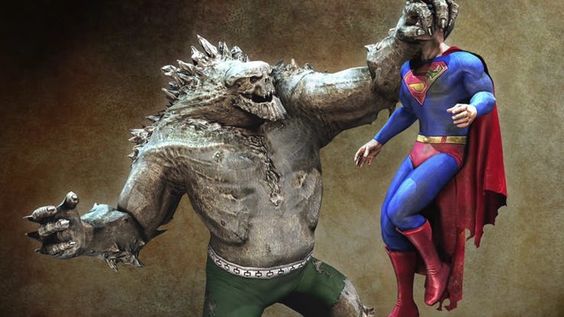 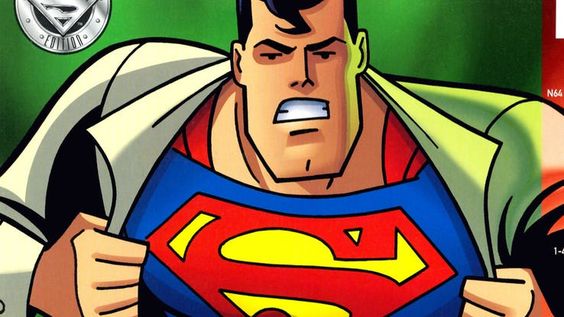 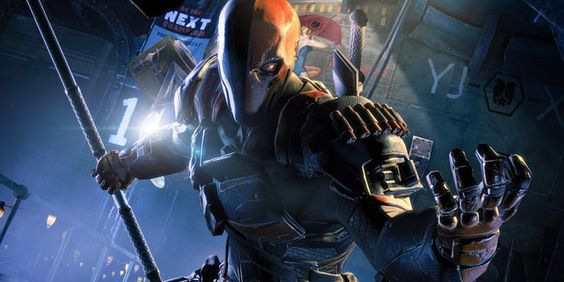 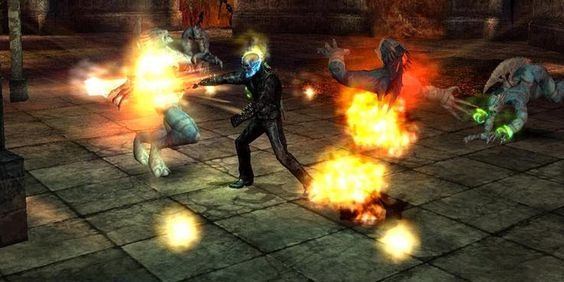 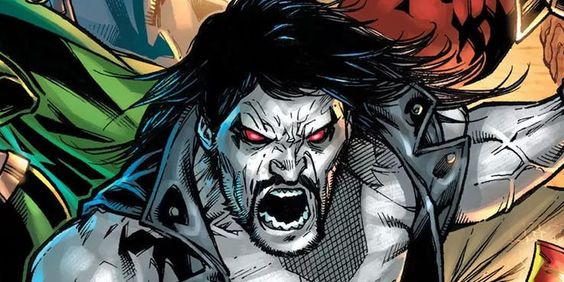 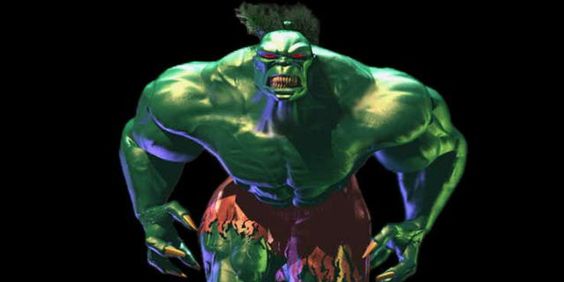 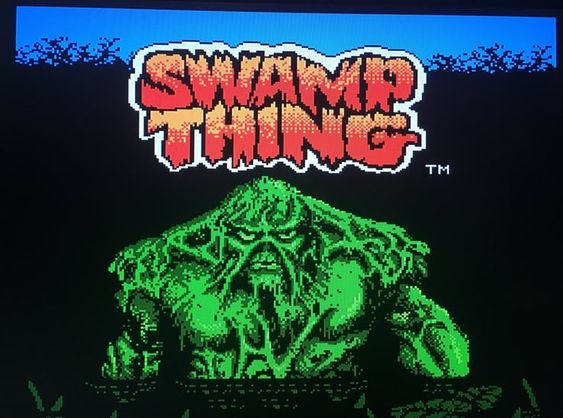 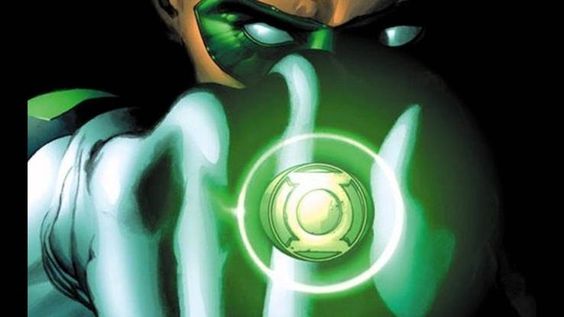 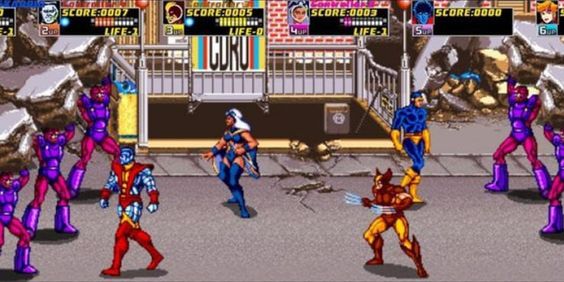 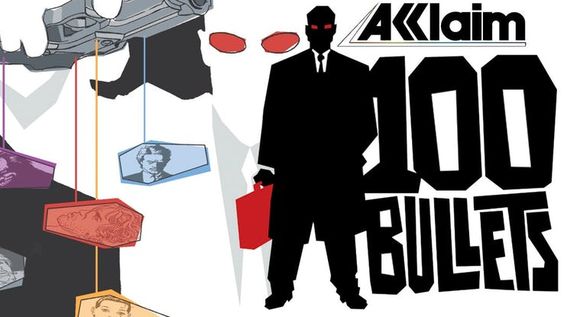 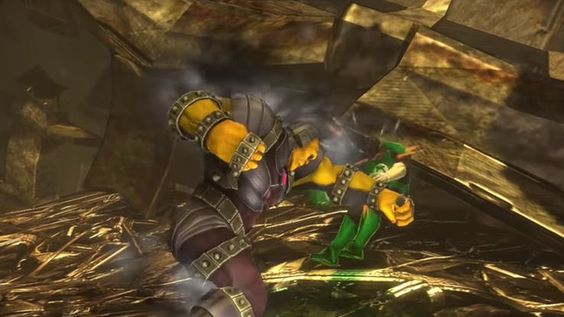 So, as we are talking about video games, we need to tell you some fun facts about playing video games and how they can be useful for you.
So parents, please concentrate.
Did you know that simulating action video games trains the player’s mind to make faster decisions.
You might ask How?
Well, gamers develop an enhanced sense of their surroundings, and that helps them multitask. Gammers that routinely play video games make 37% fewer errors and perform their given task 27% faster than other people who don’t play so much or do not play at all.