Every now and then, we try to imagine our favorite actors as superheroes.

This could have been wonderful. 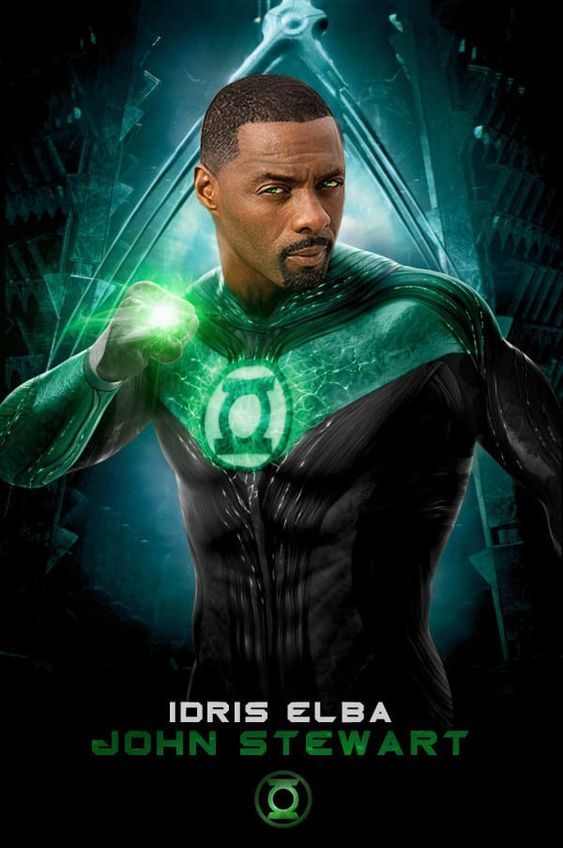 I think it will always be a wish now. 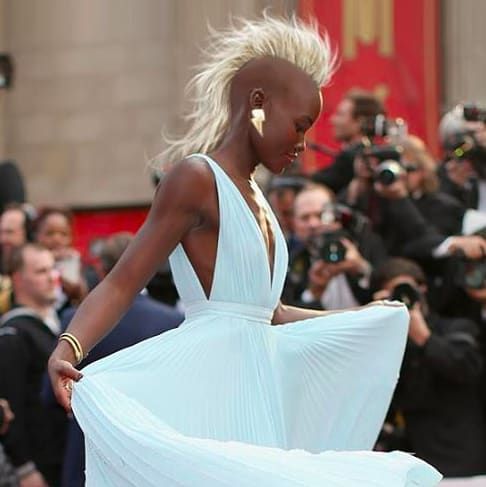 A dream to see. 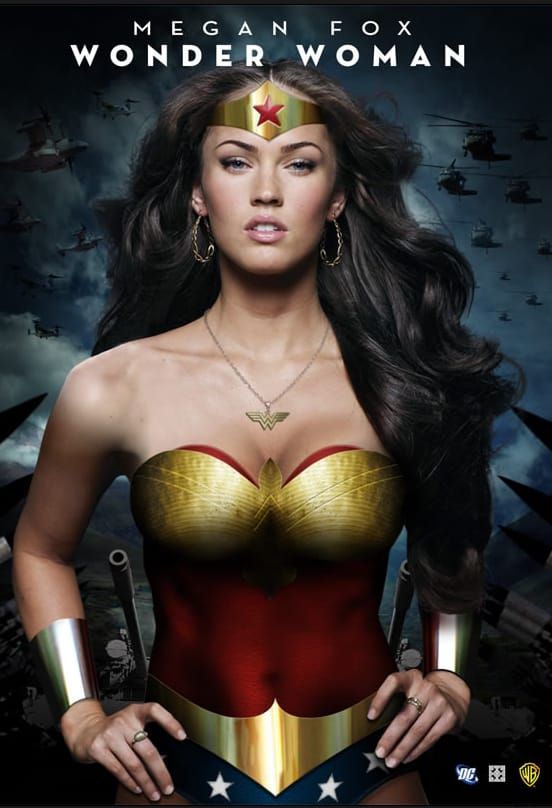 I would stick with Tobey on this one. 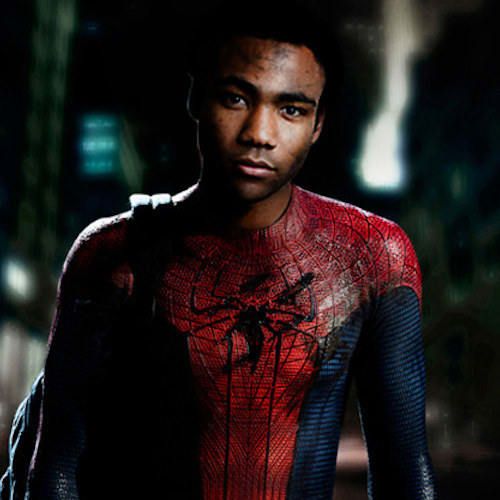 He could have been funny. 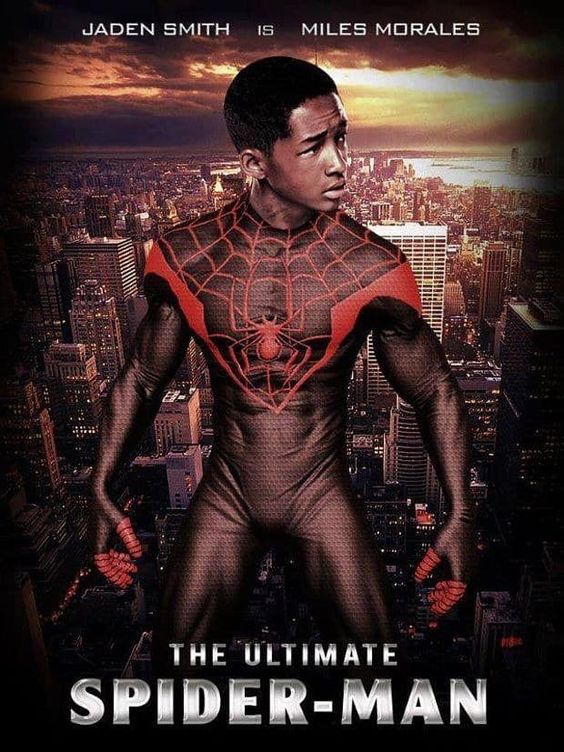 6. Will Ferrell as Dr. Strange

No one could do it better than Benedict. 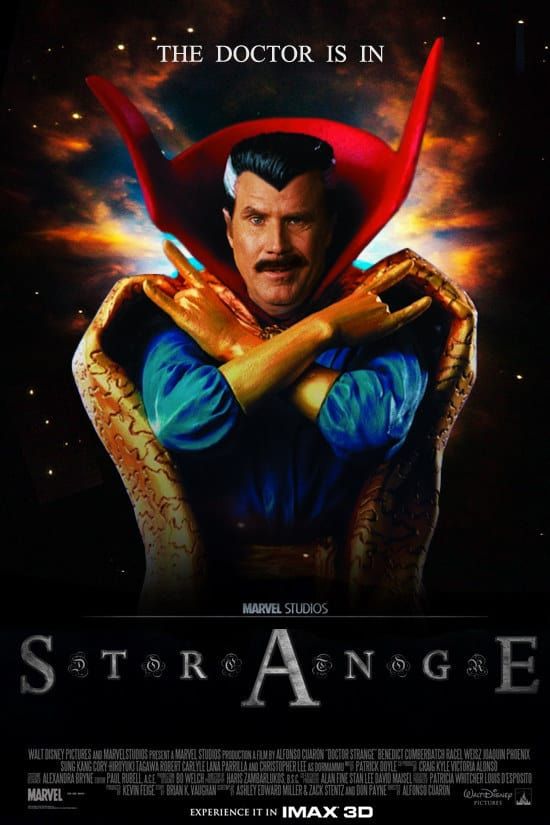 7. Ryan Gosling as The Flash

Not Flash, but Batman for sure. 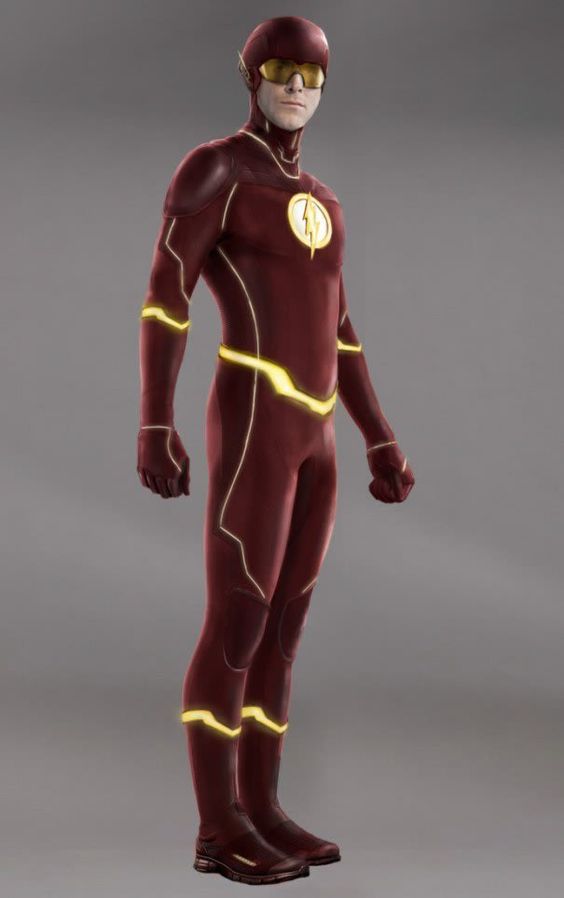 Well, this would be a big no. 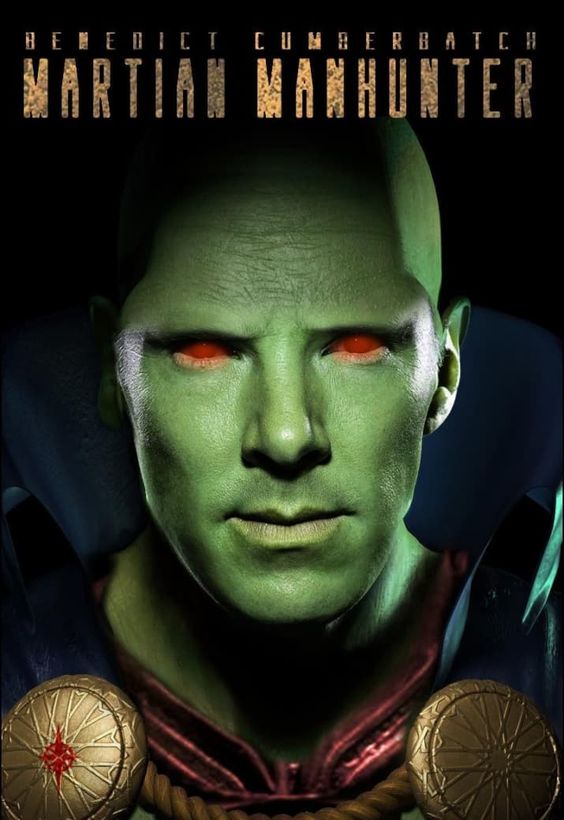 She could have been interested. But she lacks the figure. 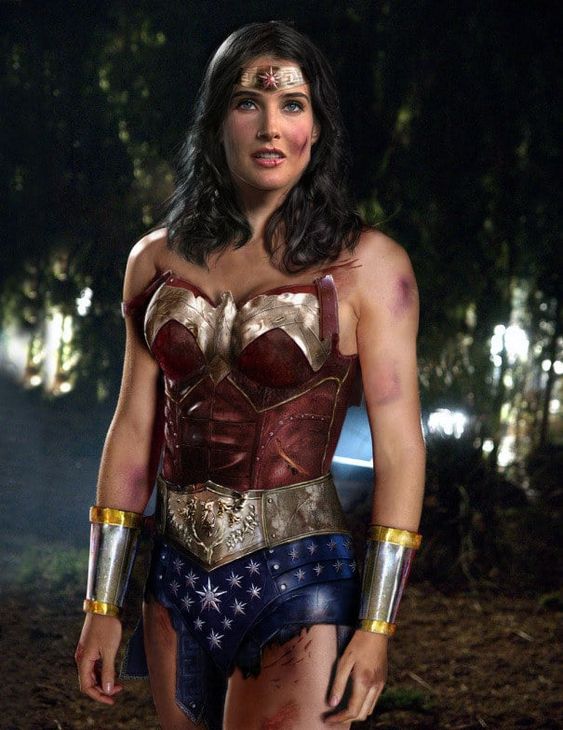 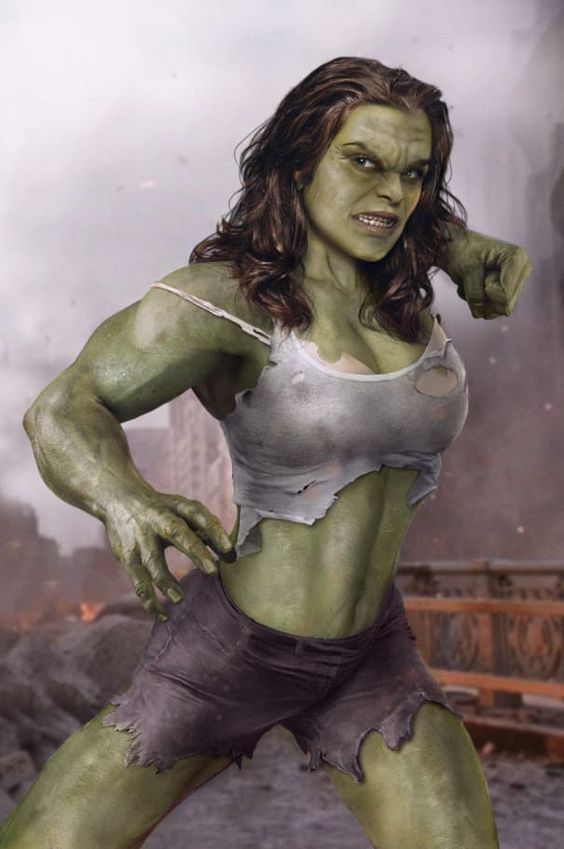 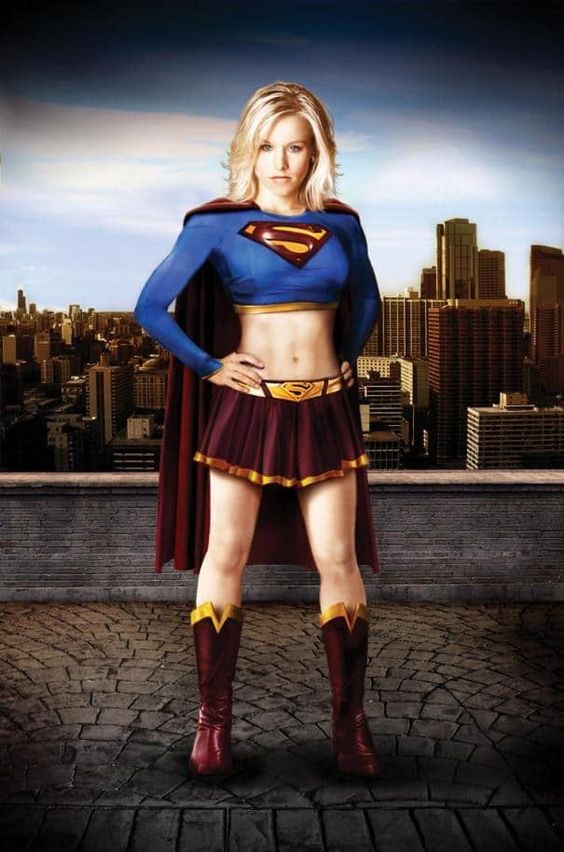 No. Dwayne has done too much already. 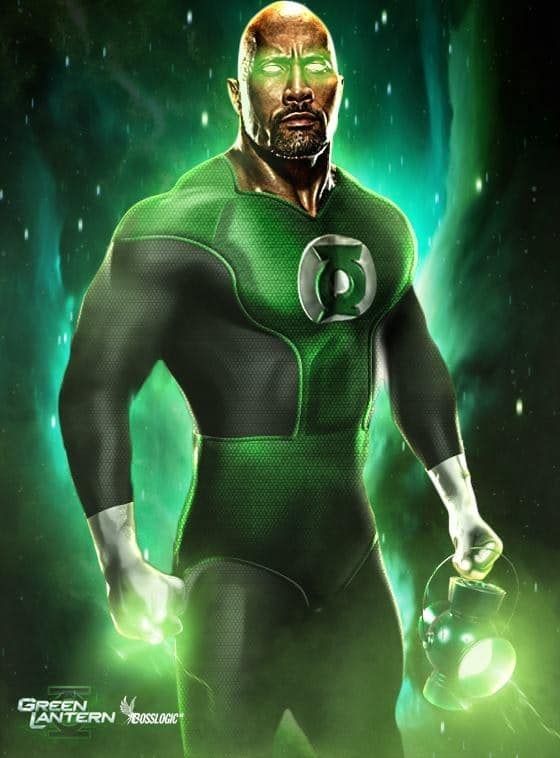 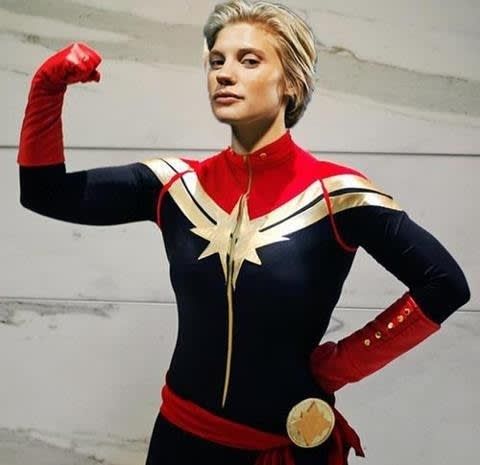 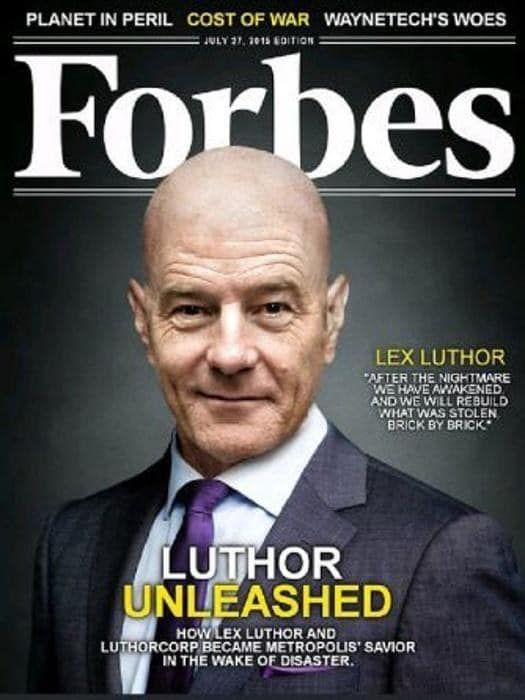 She could have been a better option. 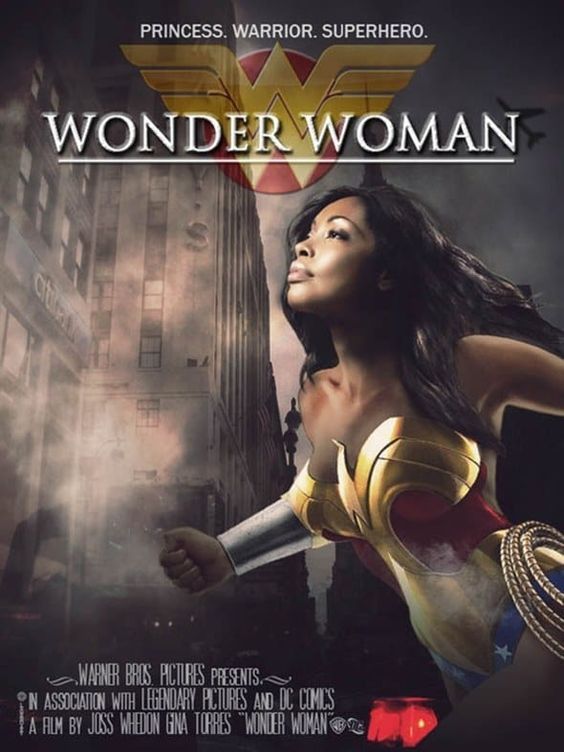 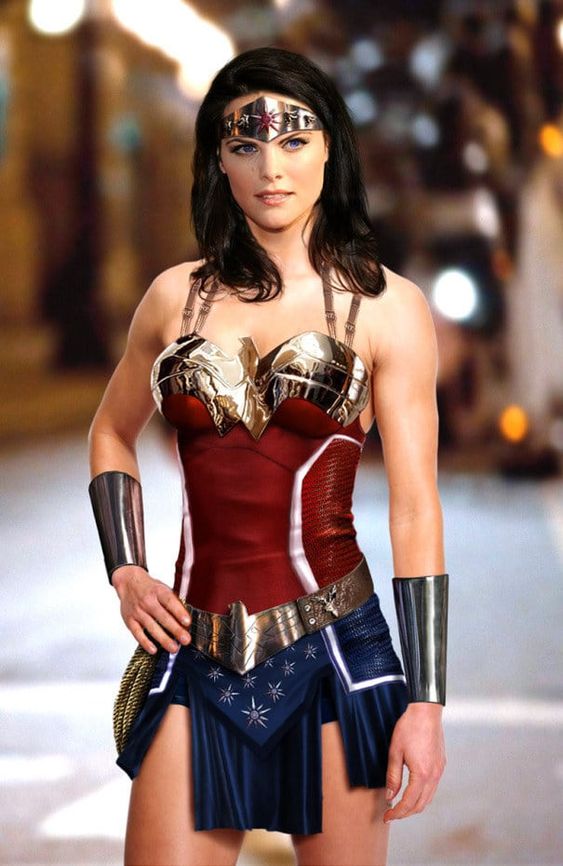 17. David Tennant as The Riddler 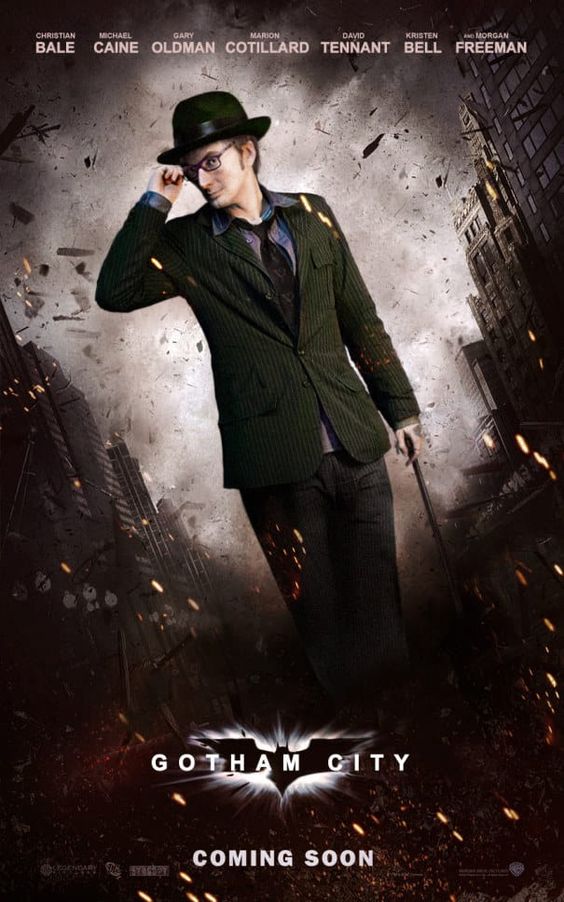 18. Michael C. Hall as The Riddler

Maybe its not that late. 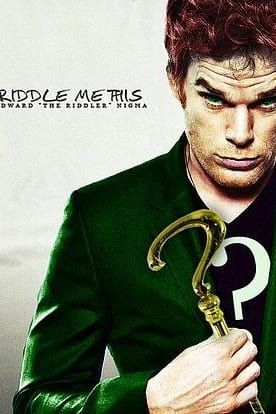 Yes. Yes. She would have been perfect too. 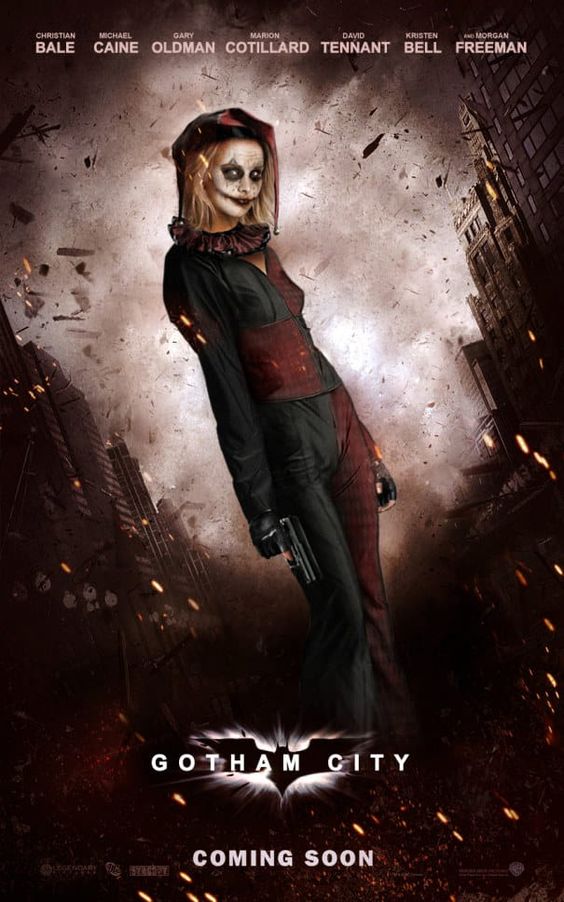 Amber Heard is perfect as Mera. 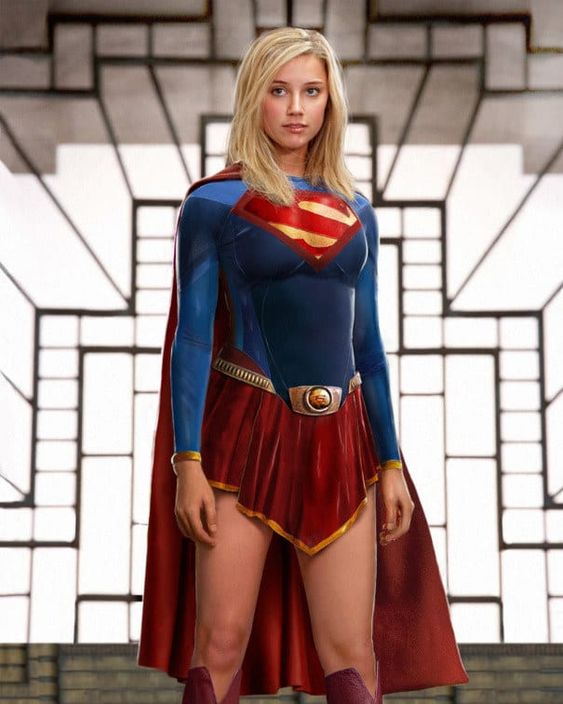 Yes that would be a go. 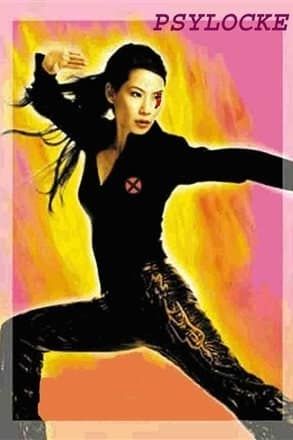 22. Dwayne “The Rock” Johnson as J’onn J’onzz, the Martian Manhunter

I would go with a big yes on this one. 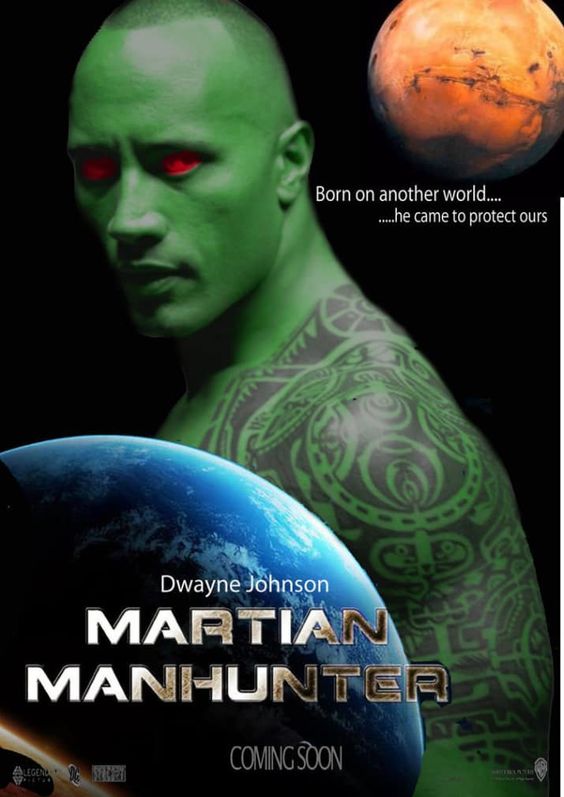 23. Michael Phelps as Namor, the Submariner

Yes.! This would have been out of the box. 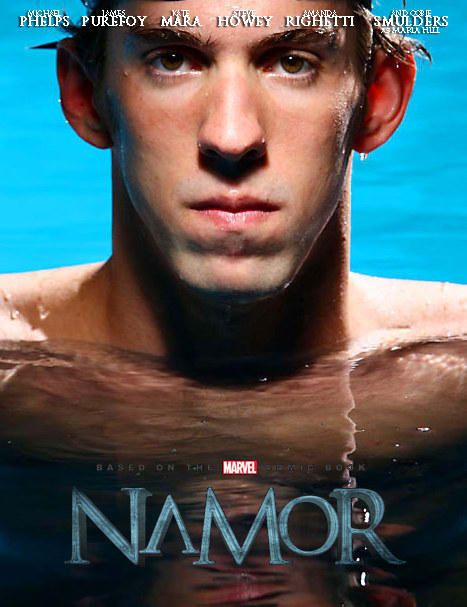