Before starting this article, we, the team of Animated Times, on the behave of all the Marvel fans, would love to inform The Marvel Cinematic Universe.
That dear Marvel, Please take these fabulous fan-made costume designs on board.
Love from everyone.
Well, we know as a matter of the fact that Fan-made redesigns of all the famous characters are always impressive.
Since they can show a look for a well-known symbol that the creators might not have ever thought of.
A re-imagining takes features of the character’s powers, abilities, or impact and puts them into a costume and advent.
Superheroes that are made from some of the best fan redesigns, especially with Marvel, as their publisher has always been on top of updating its characters with the modern-day sense of sketches and fashions.
To that same degree, artists worldwide have entered the contest of modern-day redesigns, providing some unique updated, alternative takes and re-imaginings of our favorite superheroes.
Some of these fan arts are actually better than what Marvel is working with.
In fact, some of the best Marvel characters redesign up to the mark, that even Marvel should consider using them in their official comics!
Some of these artists really made their way to work for Marvel.
Thus we may be seeing these modern redesigns enhance the pages of the comics.
But when that only time can tell.
But for now, we at Animated Times will show you 25 amazing fan-made costume redesigns that we wished Marvel could have used.
Isn’t this amazing…
If yes, then hop on along with us to gaze at these fantastic fan arts. 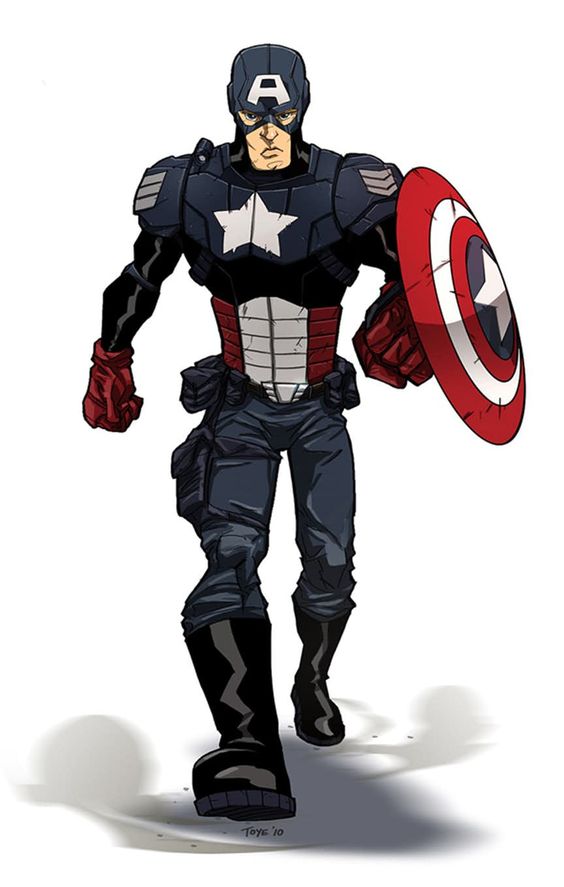 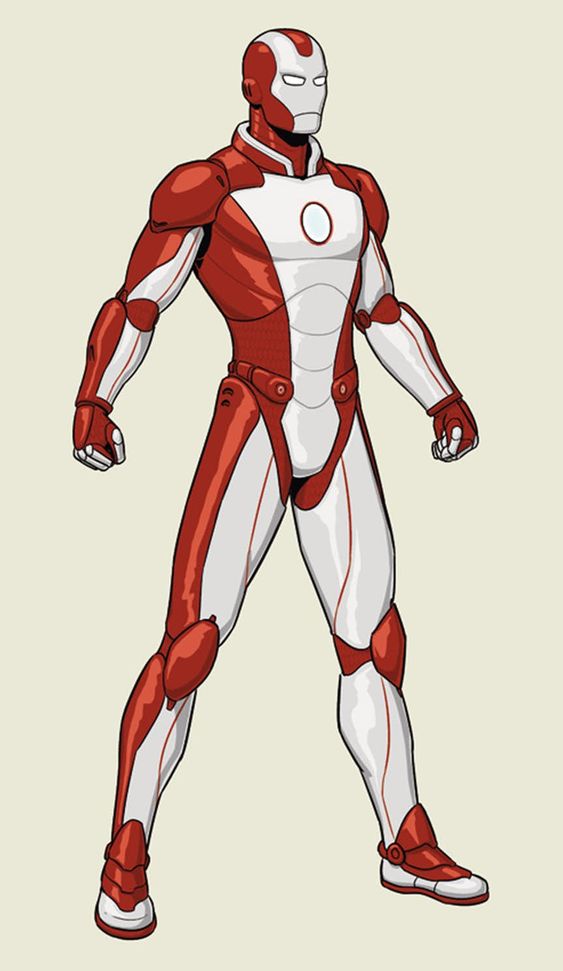 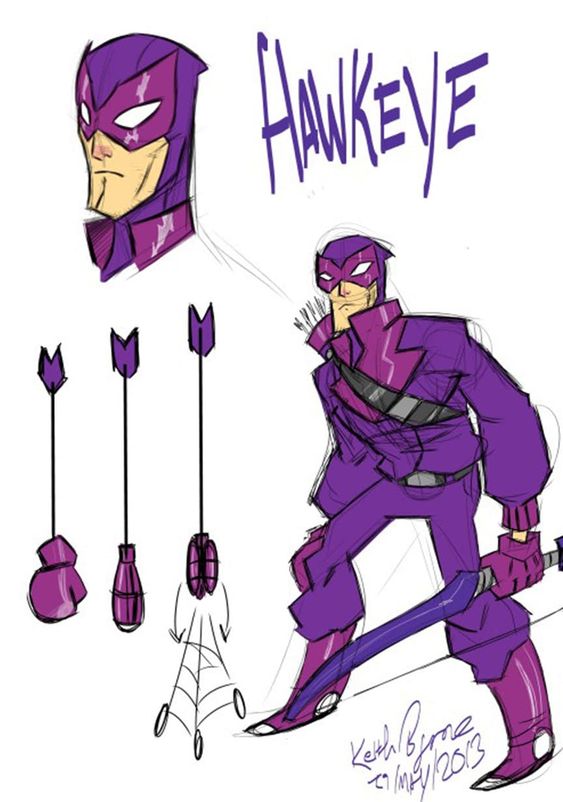 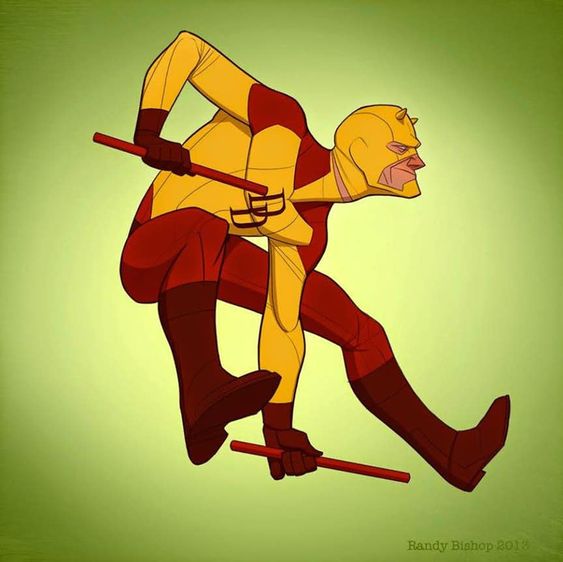 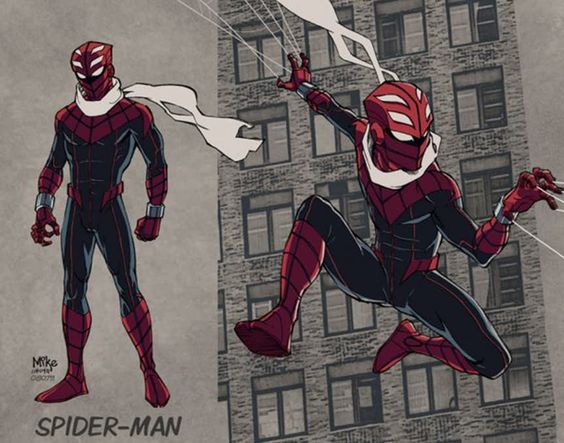 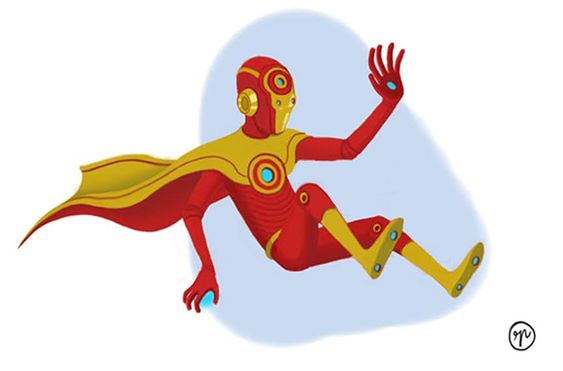 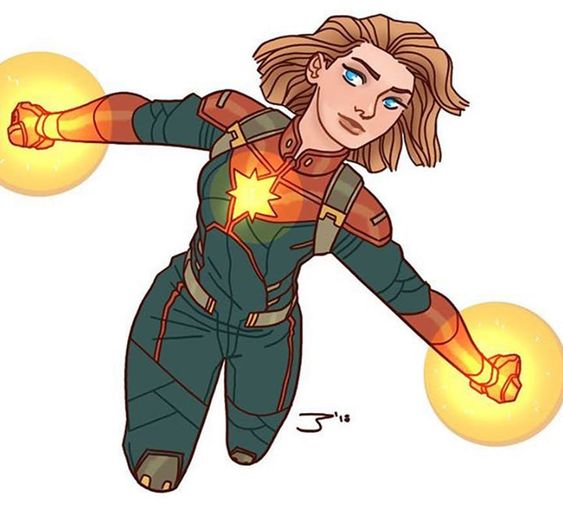 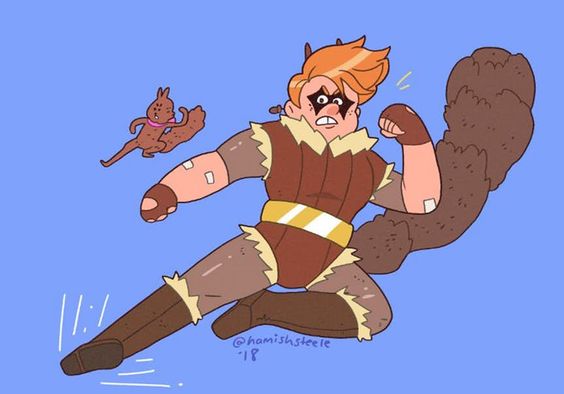 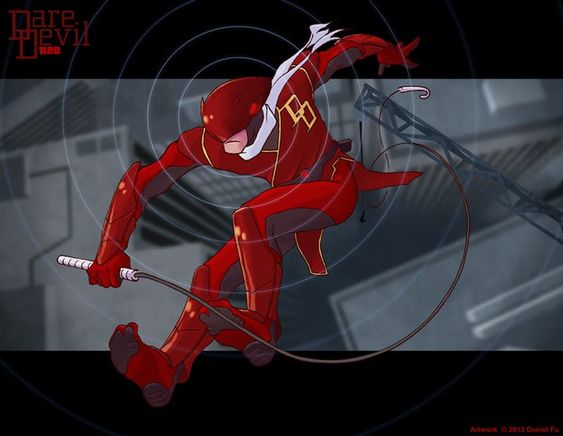 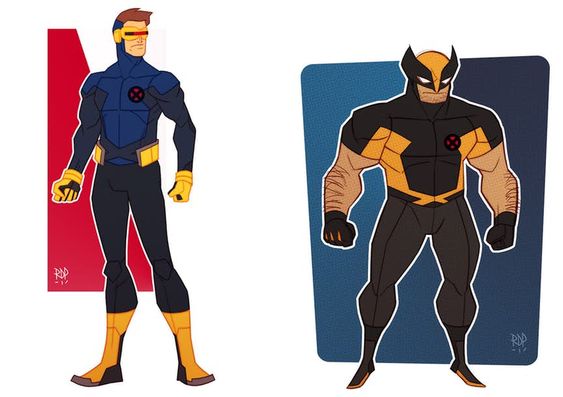 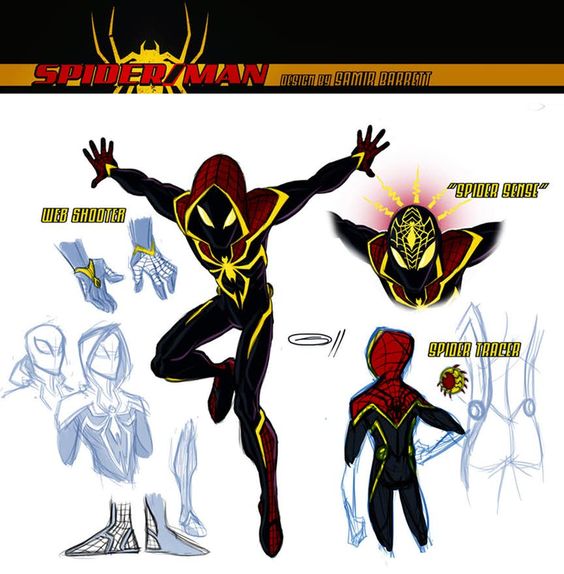 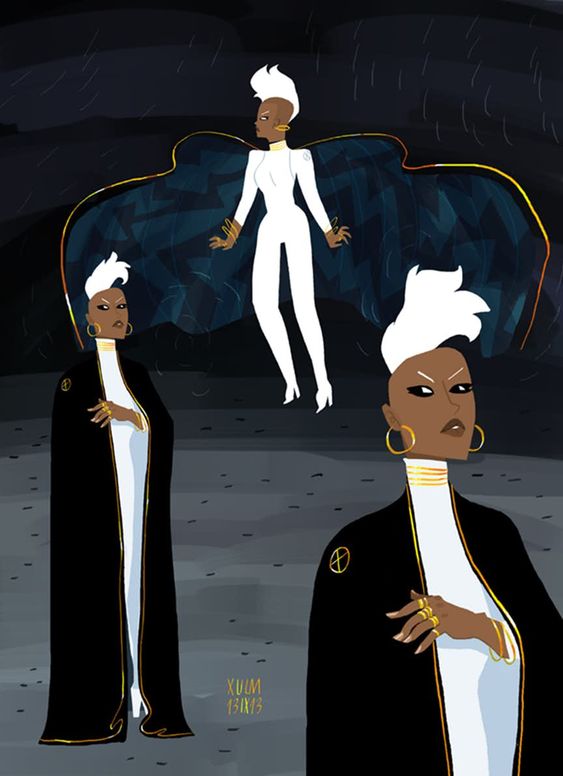 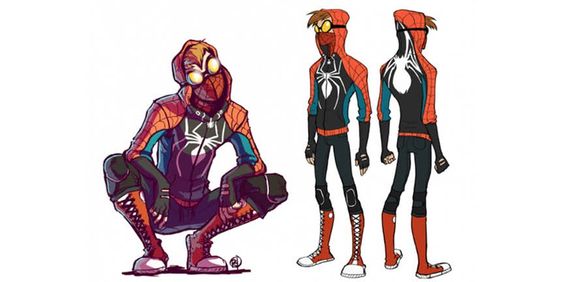 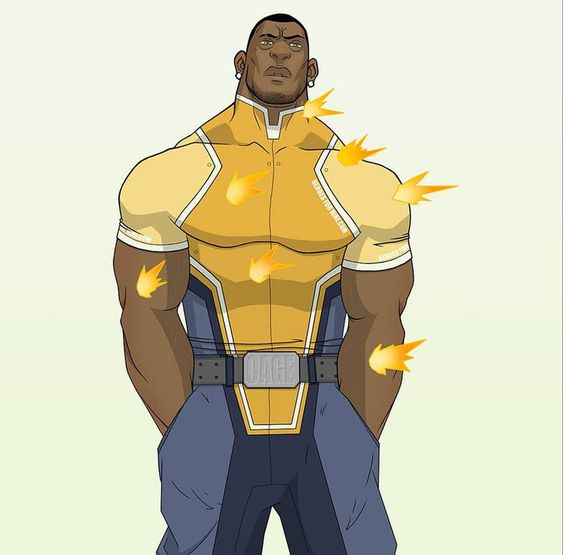 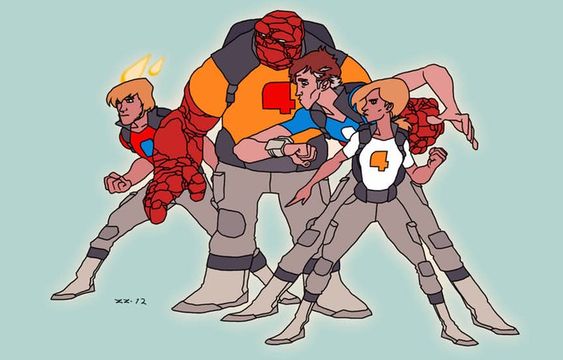 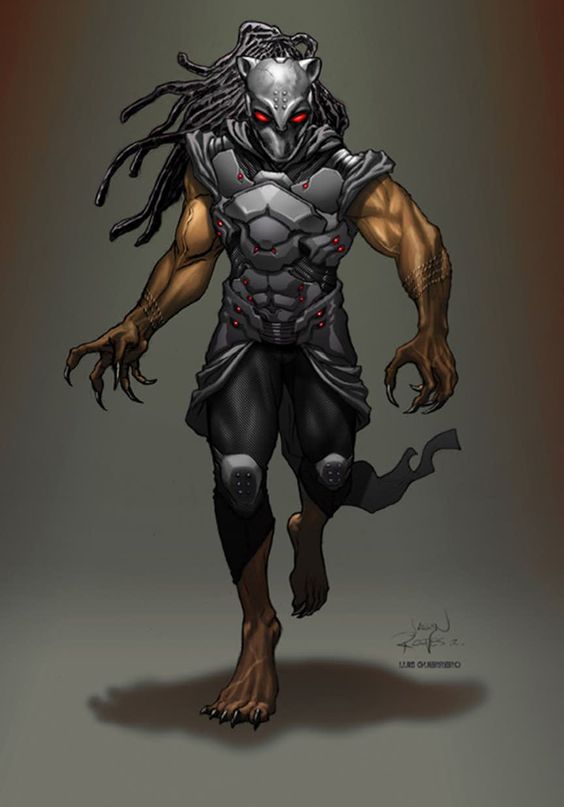 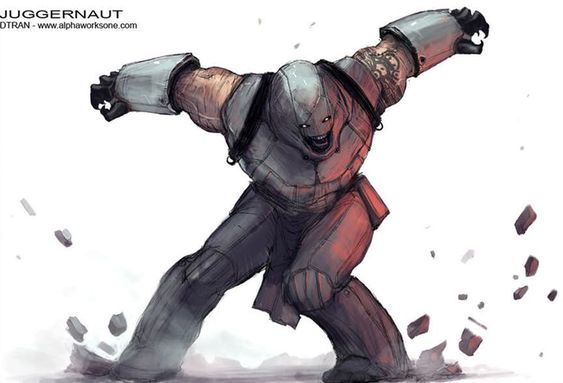 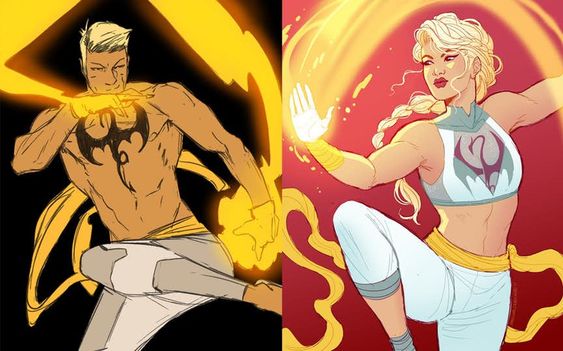 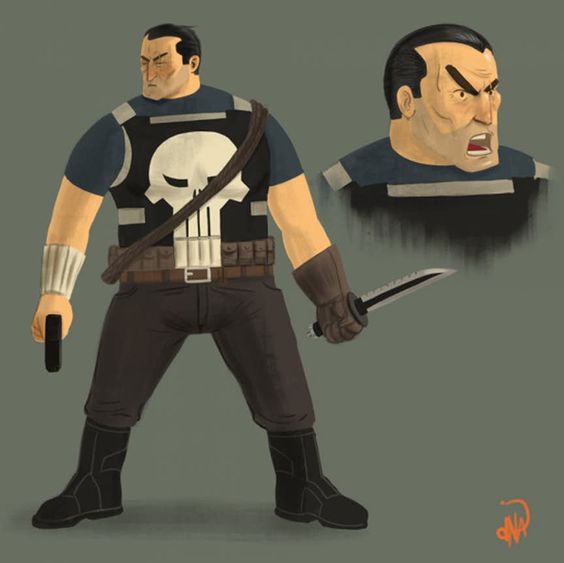 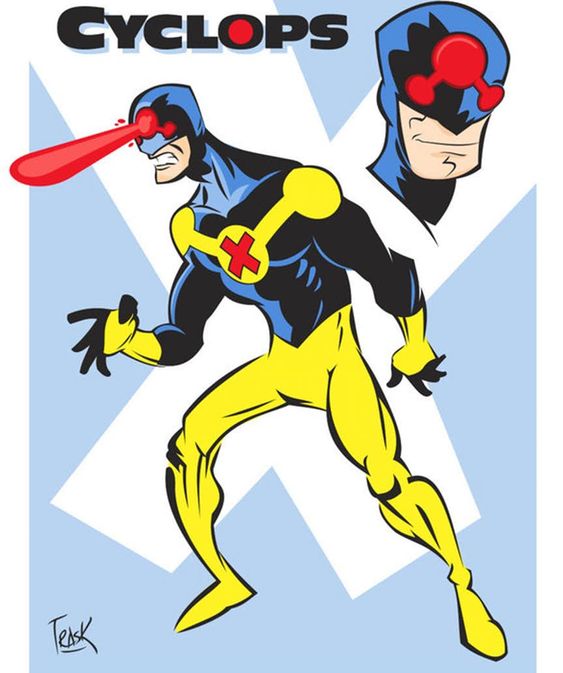 4. CHARLES ROUSE-RODRIGUEZ’S YELLOWJACKET AND THE WASP 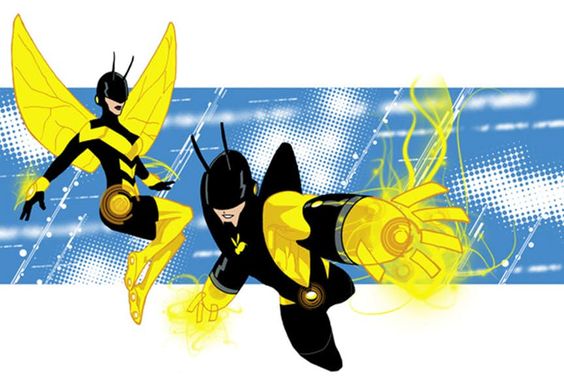 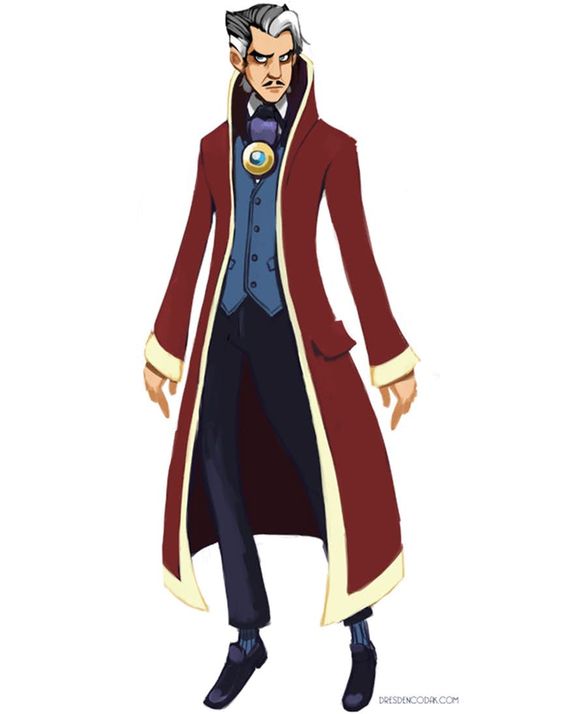 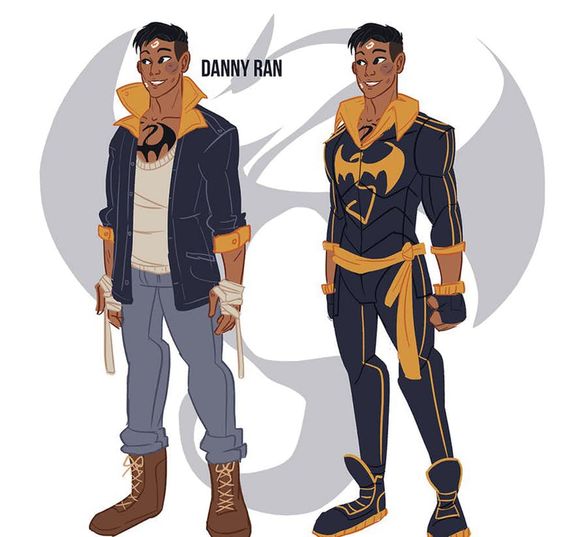 With these characters been around for so long, it is really tough to keep their costumes fresh, modern, and sleek.
But these fan-made redesigns managed to bring up something new to the usual costume designs that we have seen in Marvel comics.
So which among these 25 redesigns are your favorite?
Let us known in the comment section down below.