The MCU has become a larger-than-life franchise that even the most laid-back spectators of these movies will tell you more about the superheroes from their comic books than they would have if it weren’t for these iconic films.

As hardcore fans of these movies, we know that there is a considerable amount of time and effort in creating concept art, especially for such major movie studios like Marvel.
Where their movies are most definitely going to be a massive blockbuster.

While this may even mean that these artists put in long, exhausting hours of hard work to get their concept art just right, this doesn’t always mean that their art will be chosen for such enormous production.

Even if their concept art may not be used for the movie, they are still astonishing artwork that deserves to be seen, yet their version was a-bit misconceived or did not mesh innovative with the presentation crew.

In a few cases, the artwork will have you pondering how this artwork possibly passed in the first place as these are way better than what we saw on the big screen.

Here’s the list created by Animated Times of 25 Unused Marvel Concept Art Designs That Would Have Completely Changed Everything!

Let’s pop right into it to have a look. 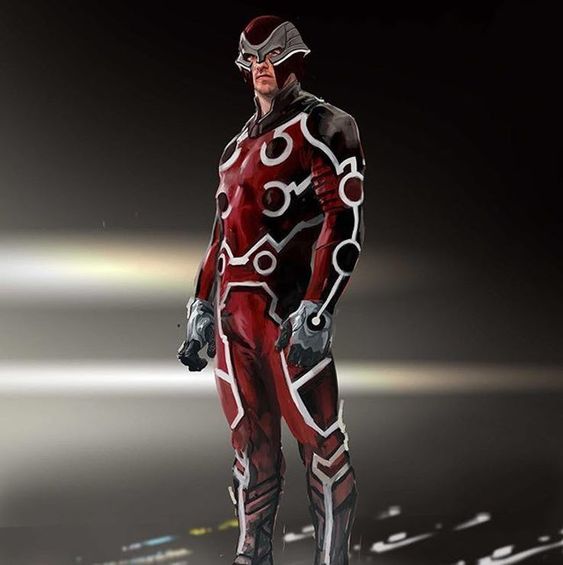 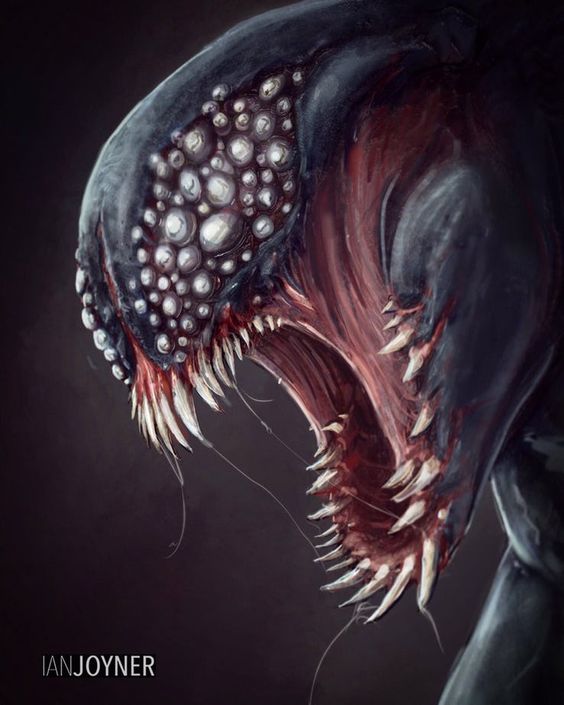 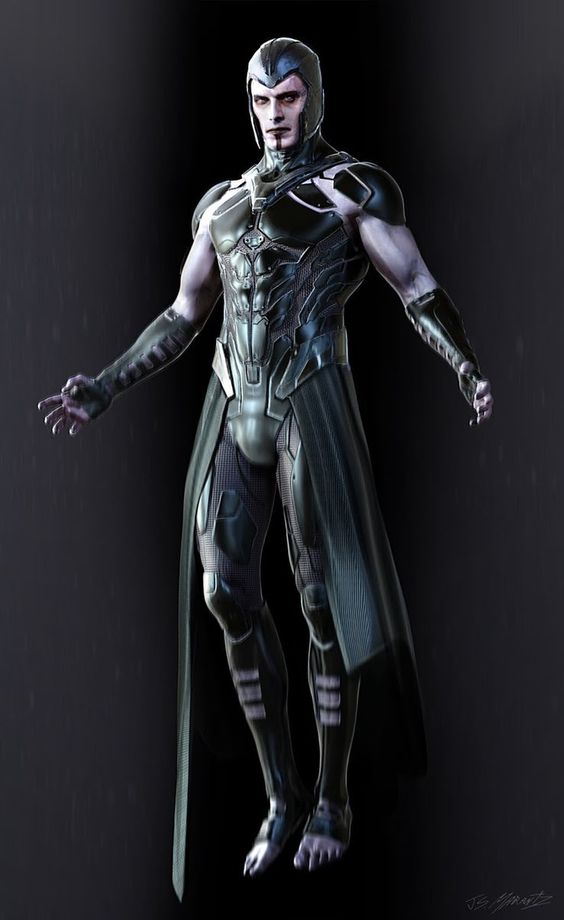 22 GROOT (GUARDIANS OF THE GALAXY) 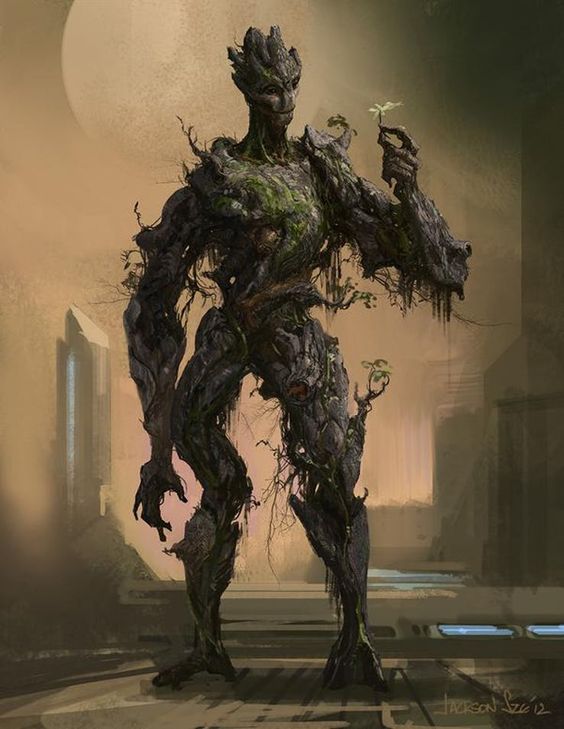 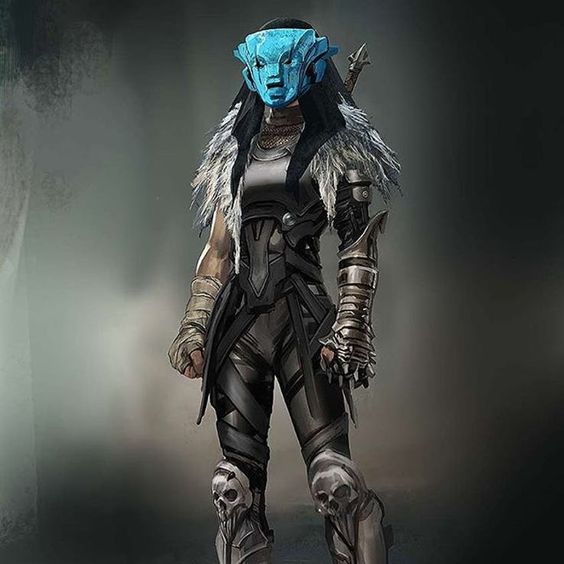 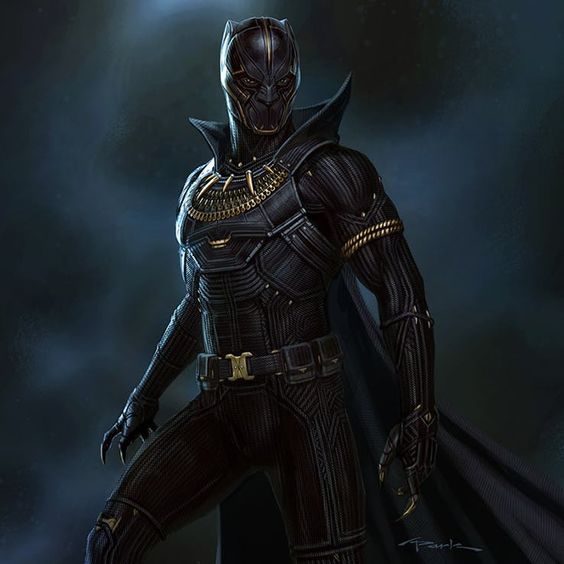 19 STAR-LORD (GUARDIANS OF THE GALAXY) 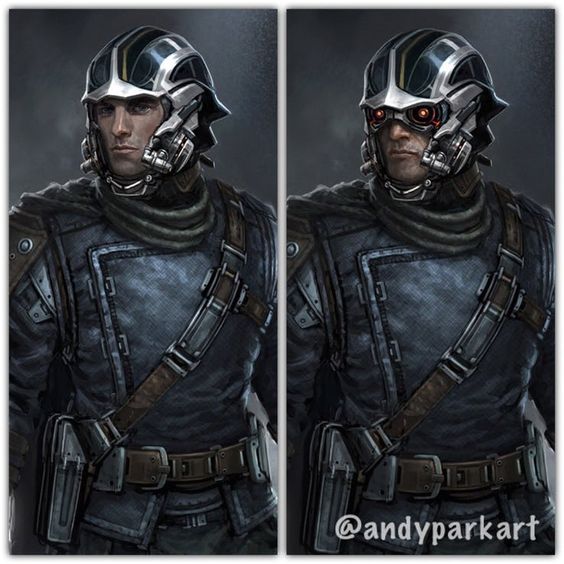 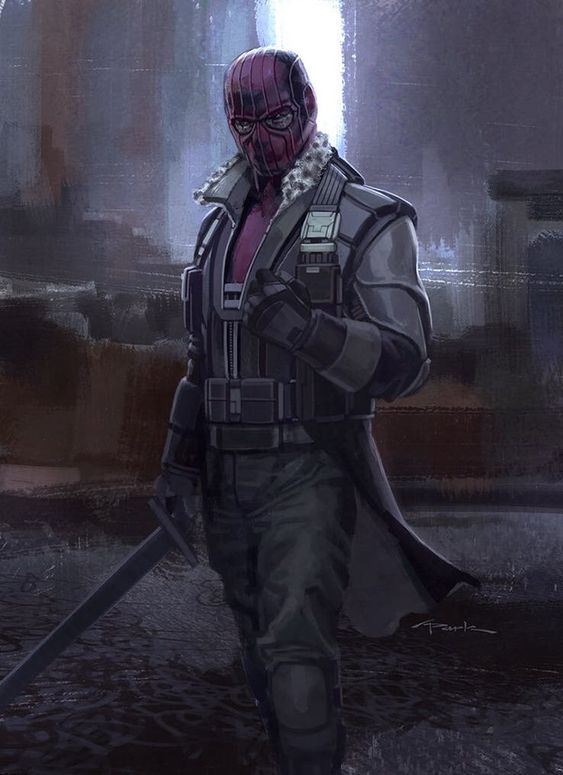 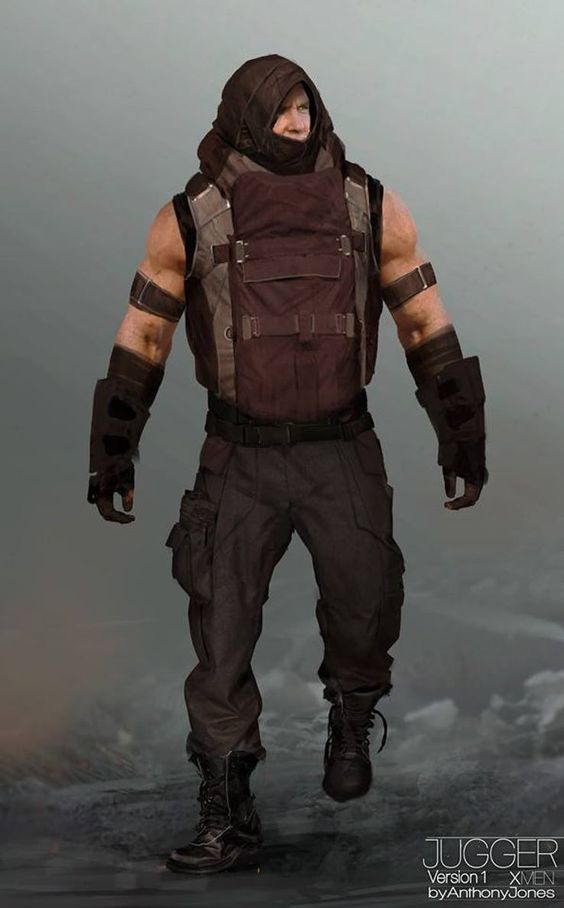 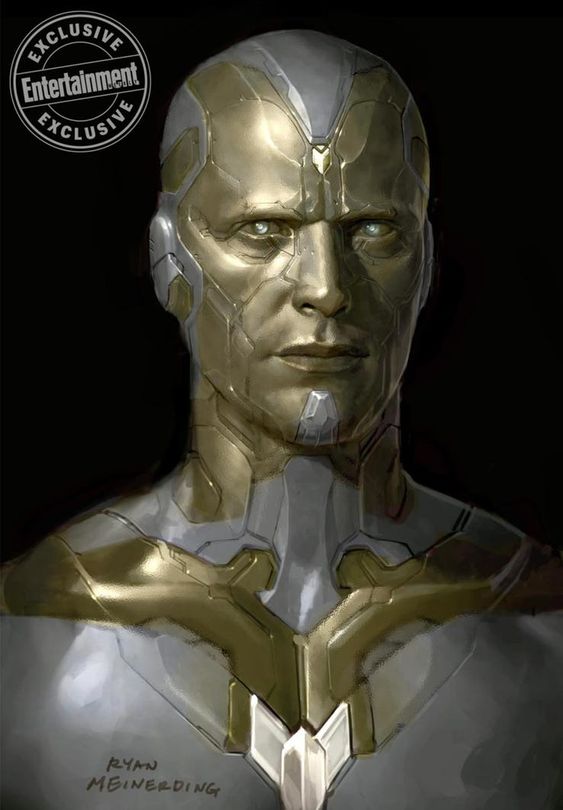 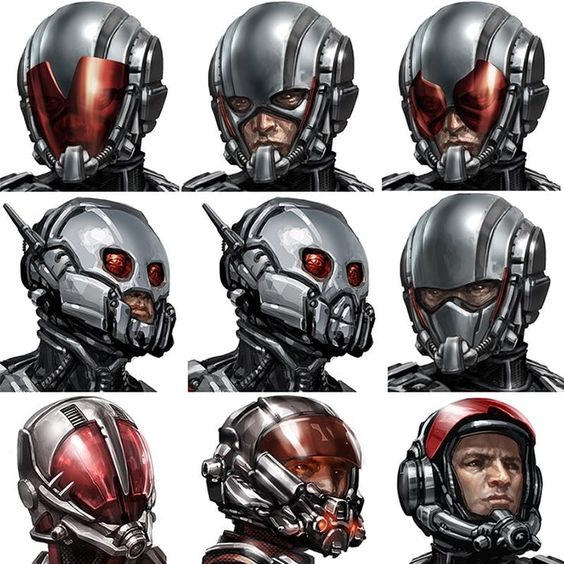 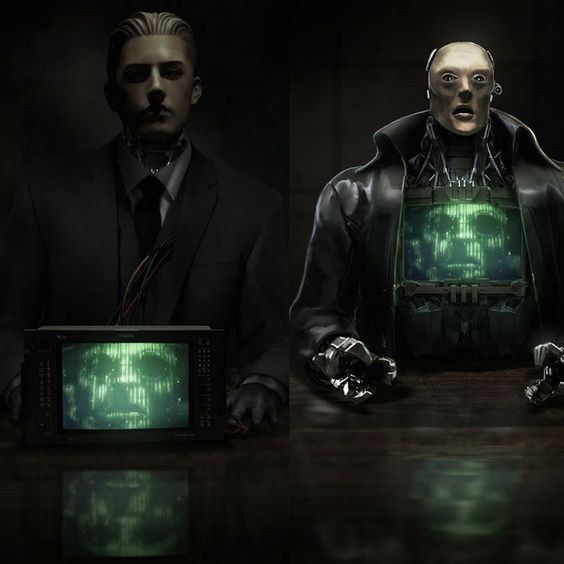 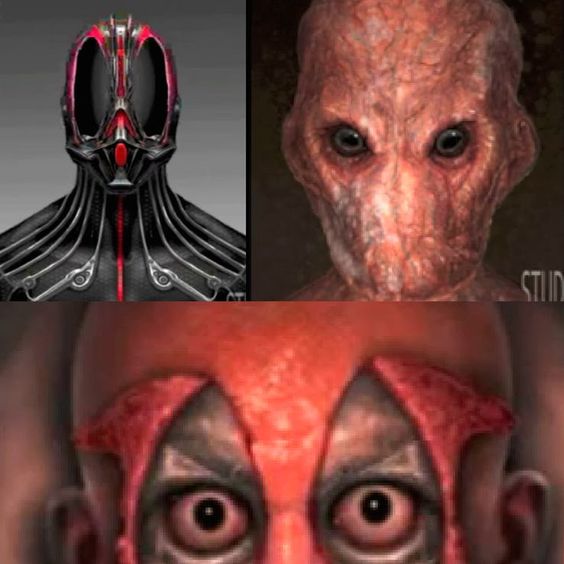 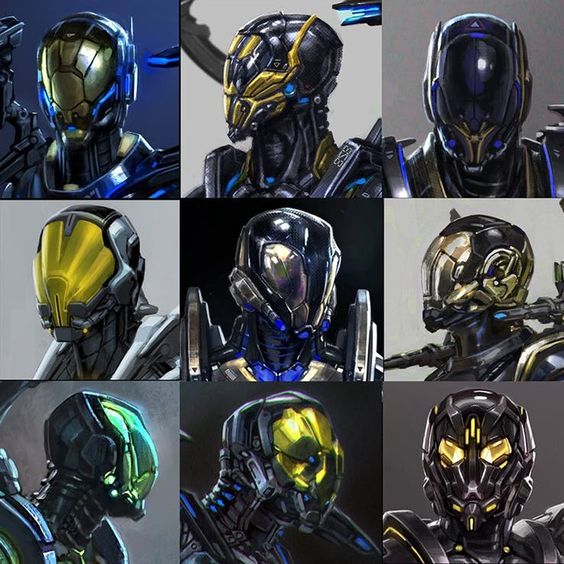 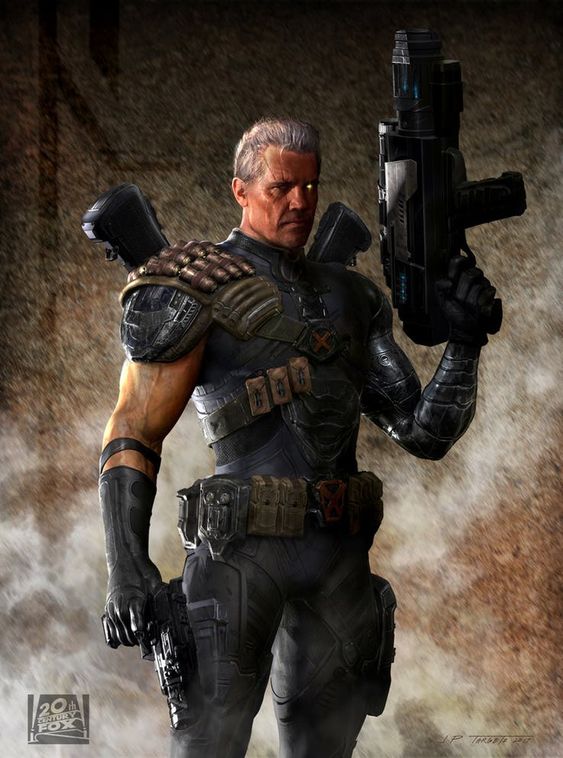 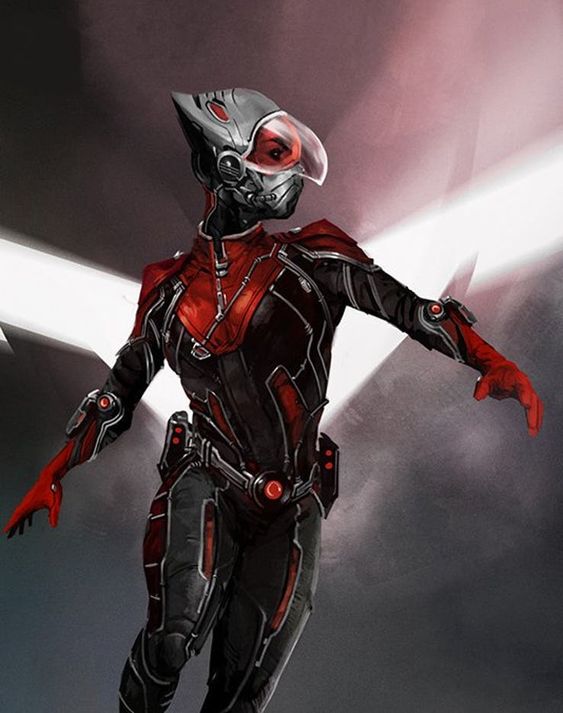 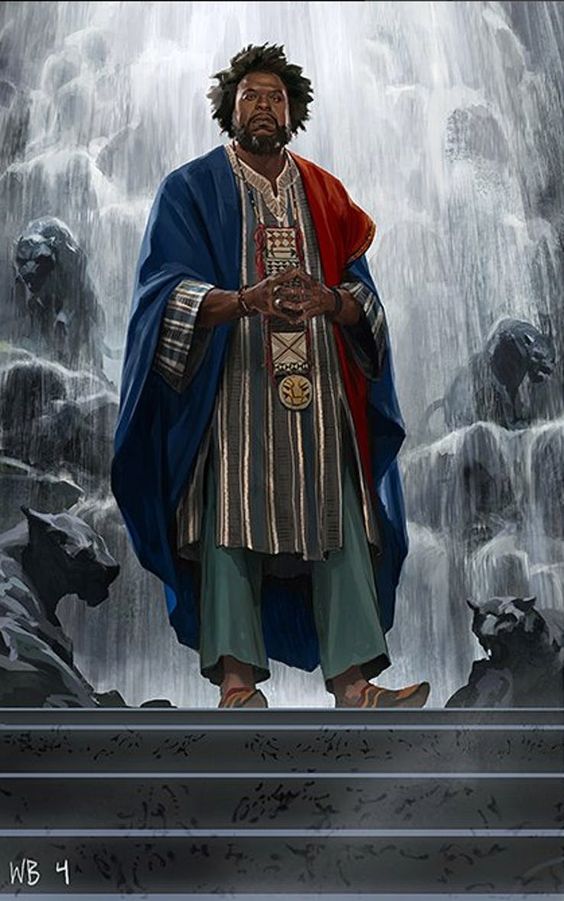 7 THE COLLECTOR (GUARDIANS OF THE GALAXY) 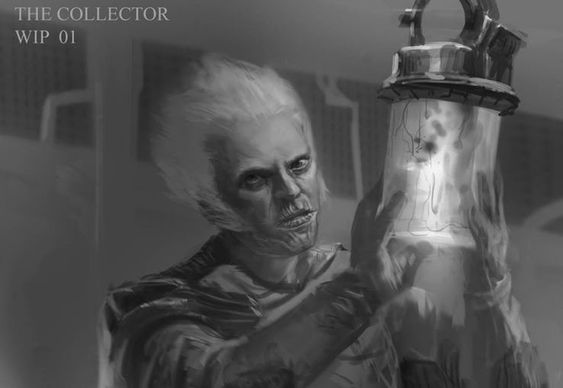 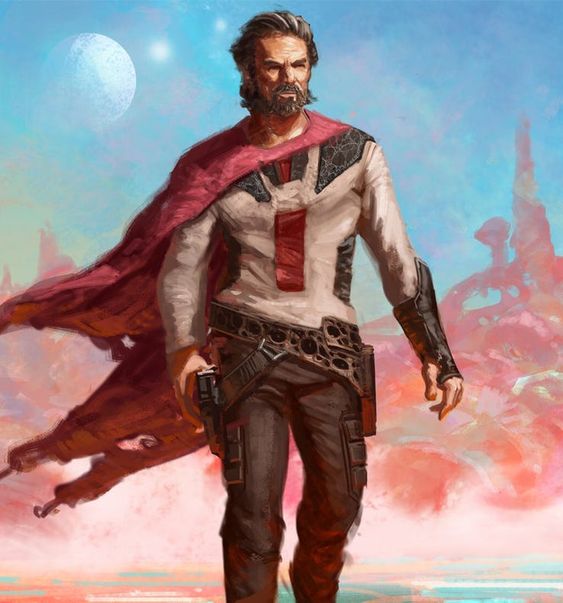 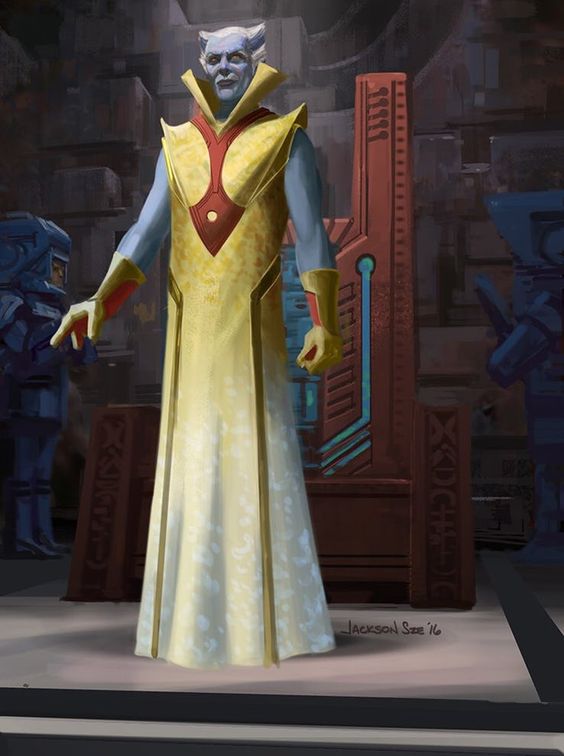 4 EGO THE LIVING PLANET (GUARDIANS OF THE GALAXY VOL. 2) 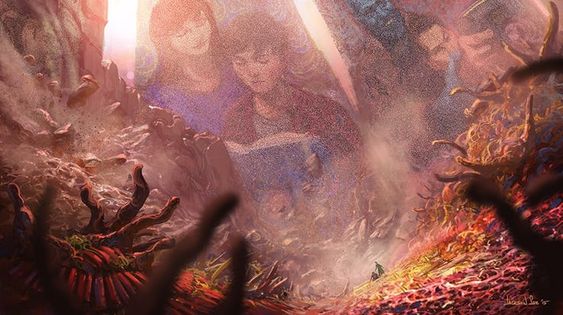 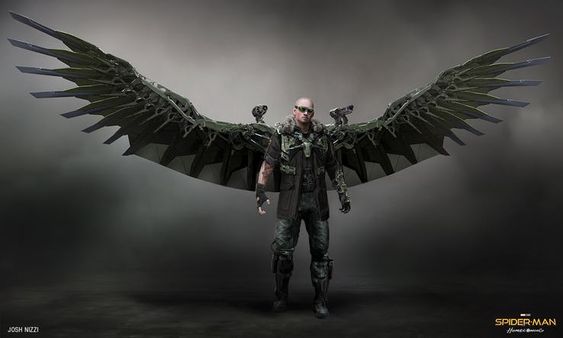 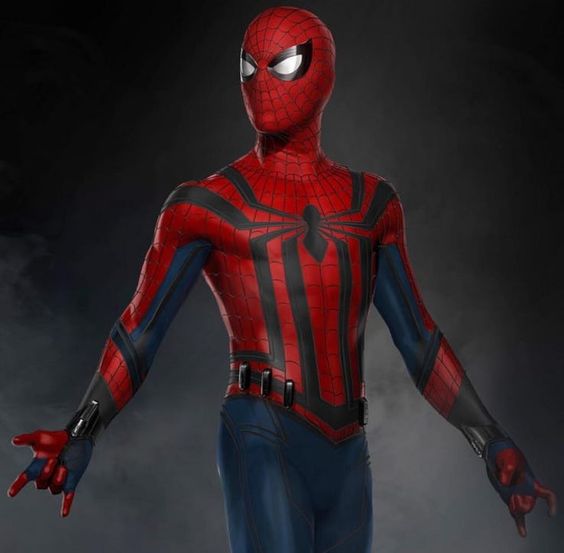 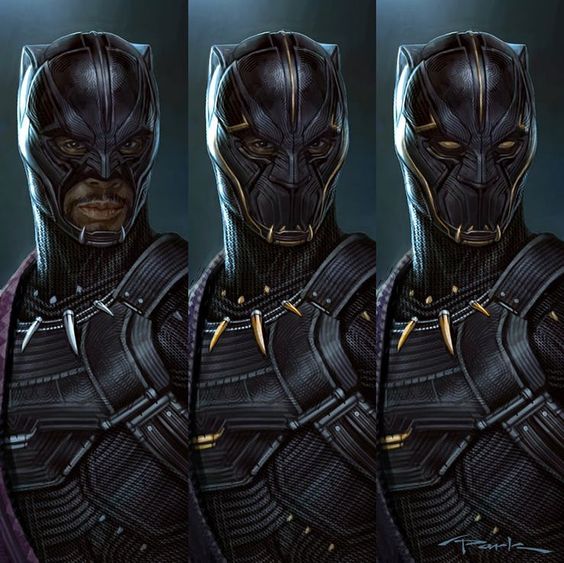 These concept art are among the best concept art created by fans that one can get on the internet.
These concept art are way better than the original used in the movies.
Hence, it’s proved that though Marvel is one of the best production companies, it sometimes has flaws in it, so they should try to give these die-hard fans a chance.