Well, if we talk about being an X-Man, it really is a difficult task and cosplaying them is even more difficult.
But these 25 skilled cosplayers somehow managed to pull off these impossible X-Men Cosplay.
Talking about cosplay, it has become a domestic part of any sort of agreement.

Suppose you being a fan someday or the other find yourself at comic-con or any other con.
In that case, you are most likely to see people around suited as their favorite characters.
An extensive choice among cosplayers is portraying themselves as the members of the X-Men.

But with so many characters in the franchise as well as a rich backstory, how could anyone every possibly portray an X-men cosplay precisely, right? Isn’t It?
But there are certainly few people out there who know how to cosplay the X-men, and they do even make it look straightforward.

But the fact is their costumes obviously took a lot of hard work and which is also seen by others.
While cosplaying as X-Men, there are a lot of characters one can choose from.
Some of these characters might take fewer efforts that the others, just like playing Wolverine in casual clothes or something uncomplicated.

What so ever there are times when we see people going far beyond in order to pull off their work.
Well, being an X-men isn’t easy, and cosplaying as one of them isn’t definitely that easy either.

However, we at Animated Times have compiled a list where one can easily see that the payoff is completely worth all the hard work and the effort to create one of these cosplay.
Sure, things could have been a lot easier if one had special powers like super strength, telekinesis, or even travel abilities.

P.S. who doesn’t want more time to get things done after all.
But these 25 individuals make these stunning costumes without any powers.
Which is something to wonder at?

So here are these 25 X-Men cosplays that are almost impossible to cosplay, but some fans did it anyway.
So let us hop on with us through the list to be amazed as we were while collecting the info for our article. 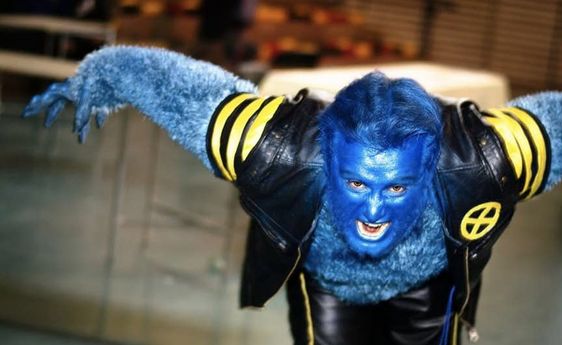 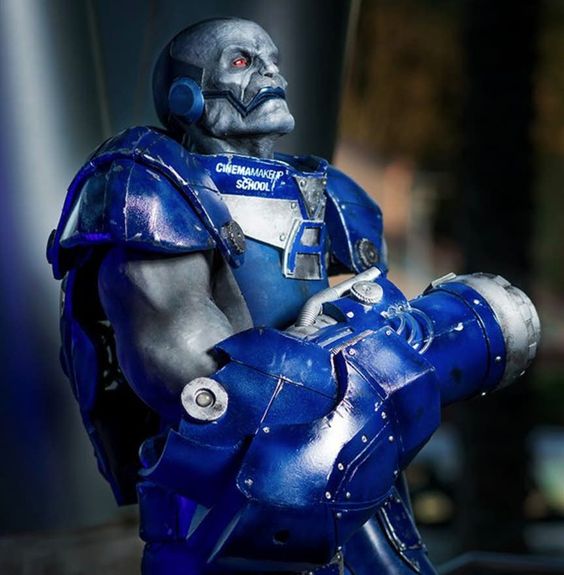 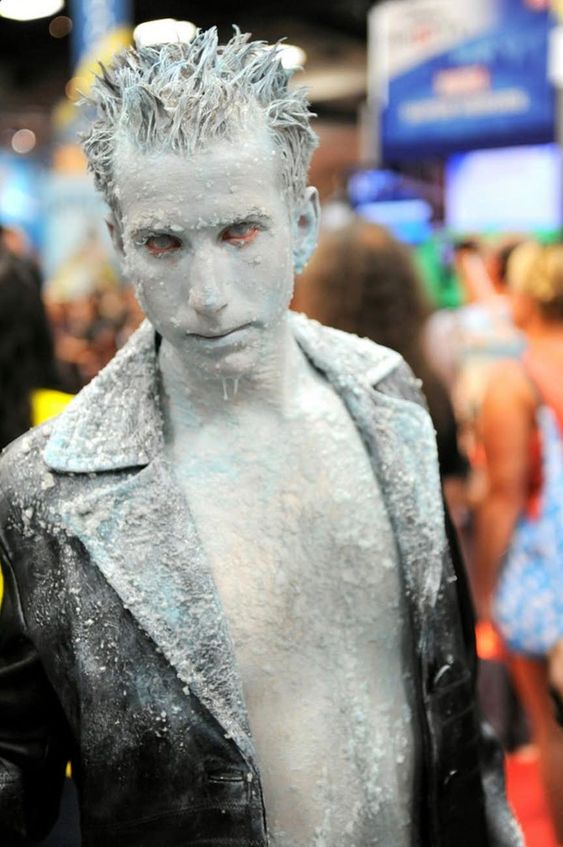 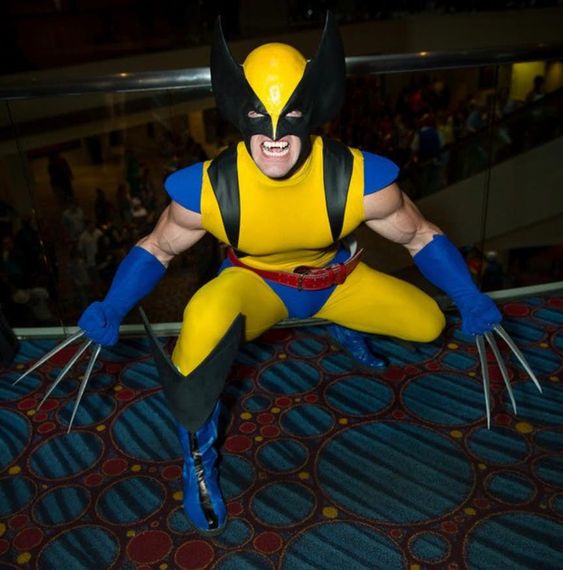 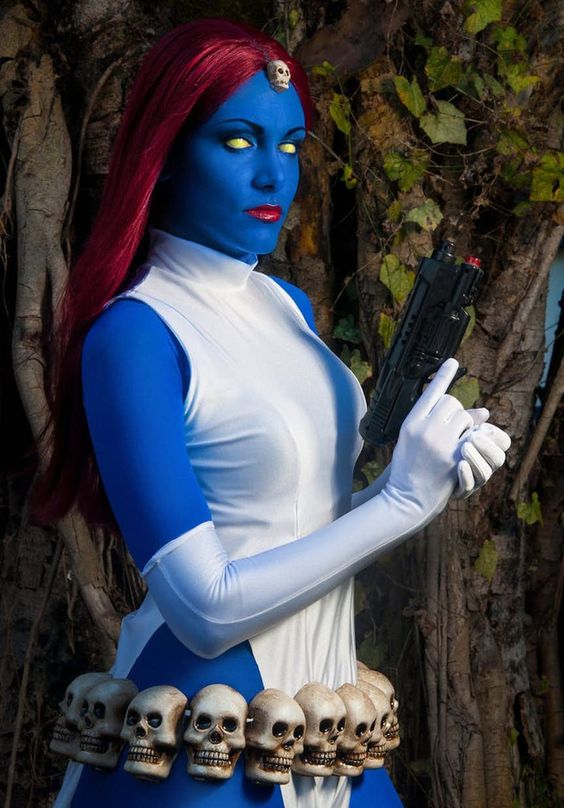 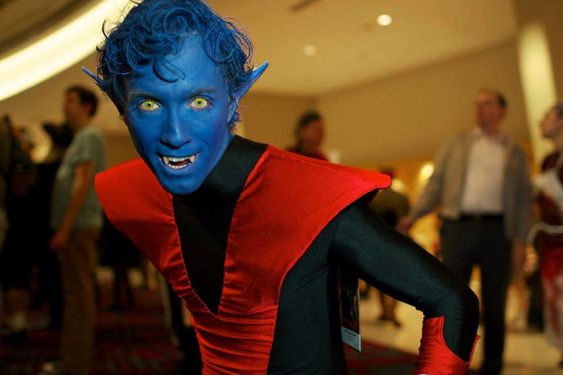 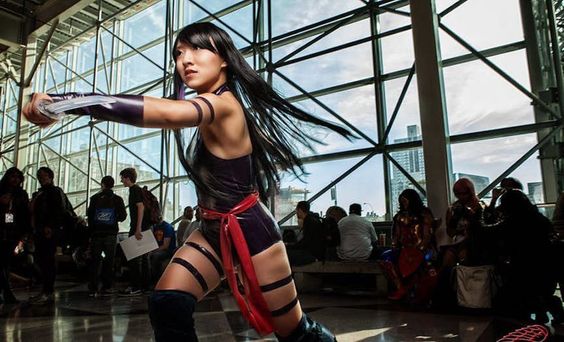 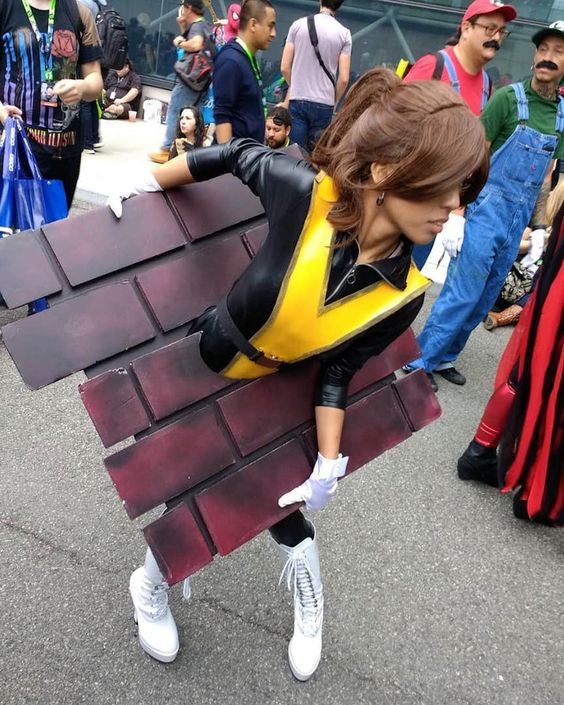 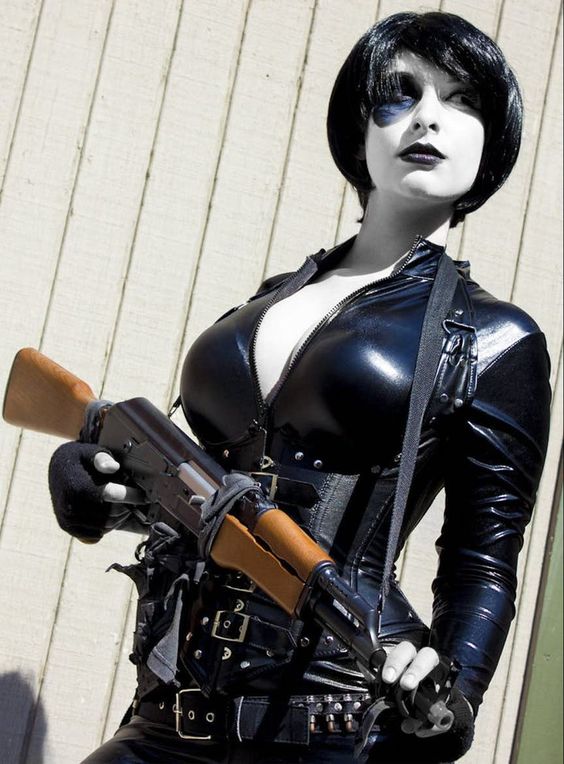 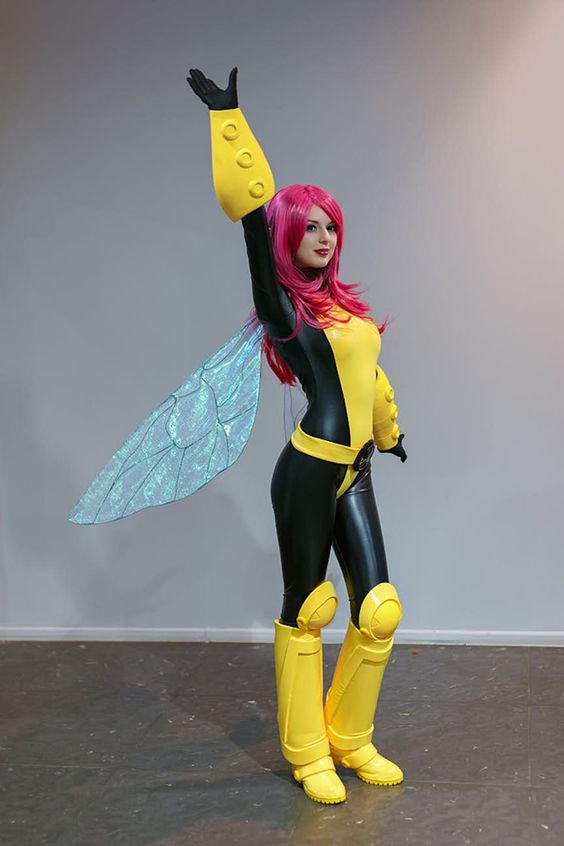 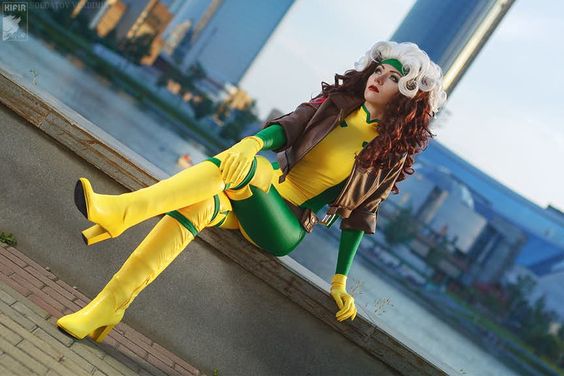 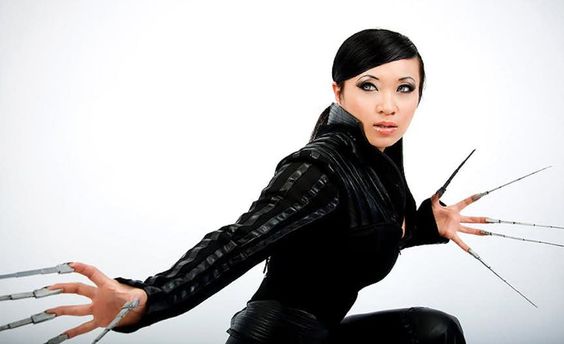 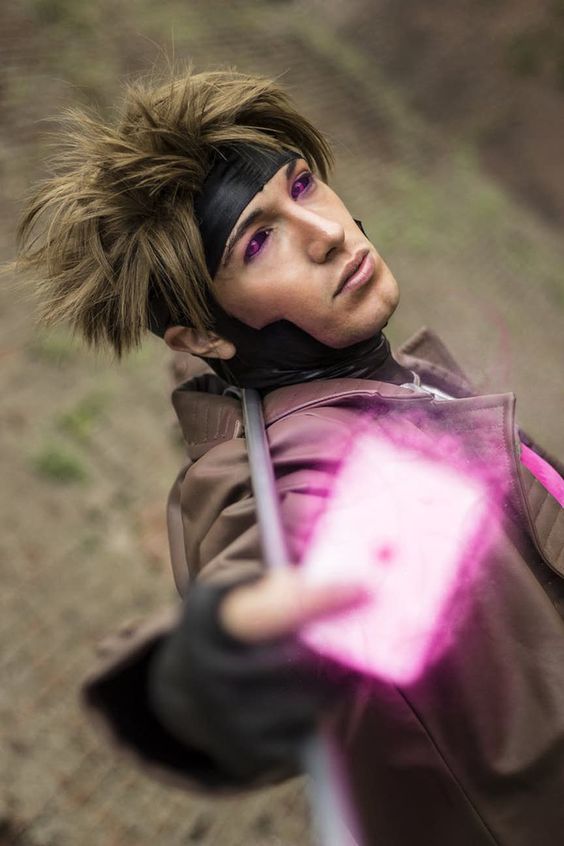 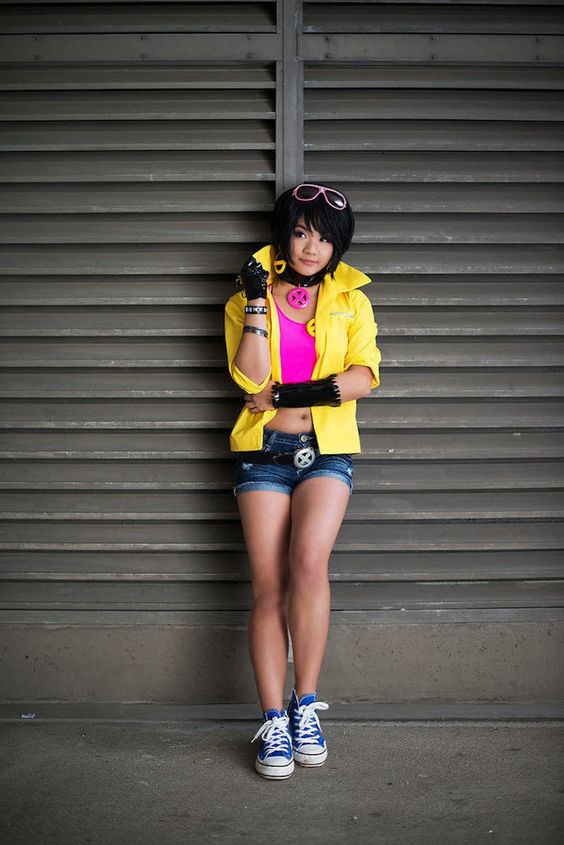 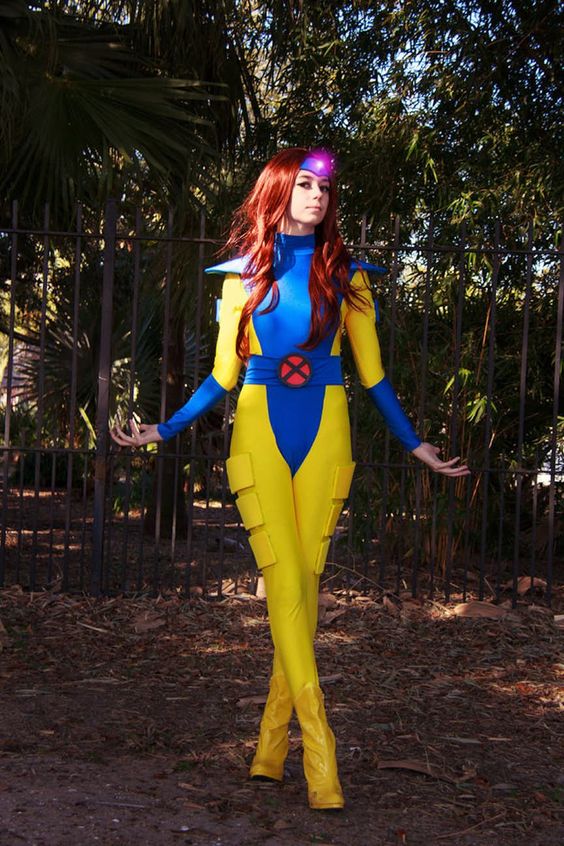 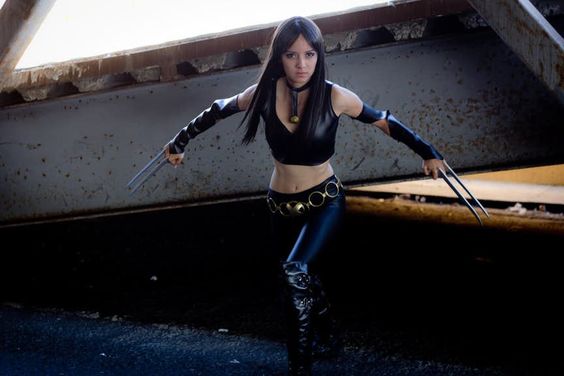 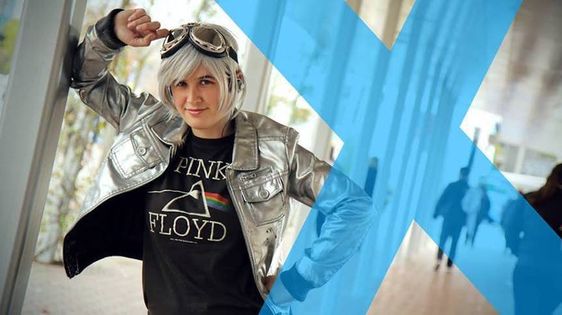 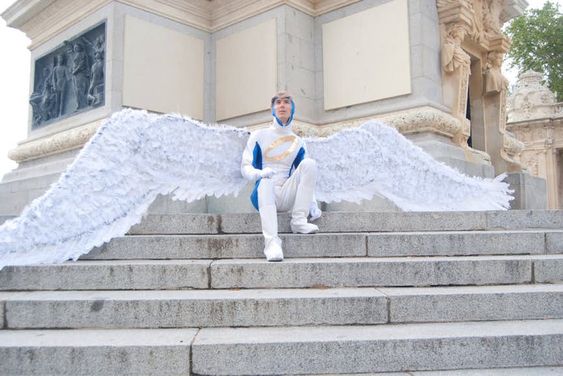 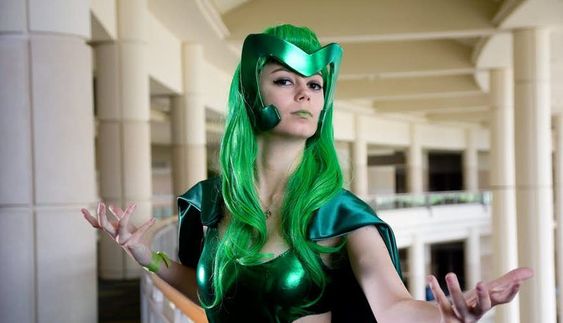 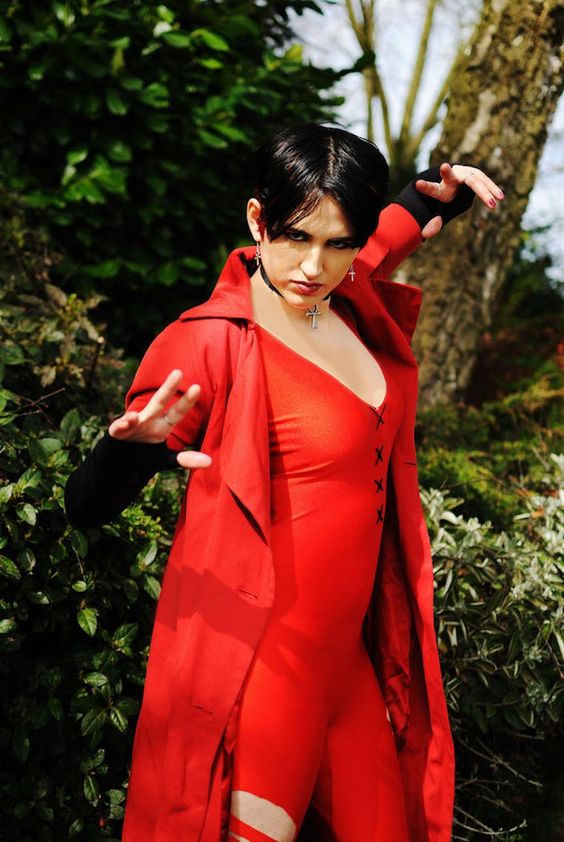 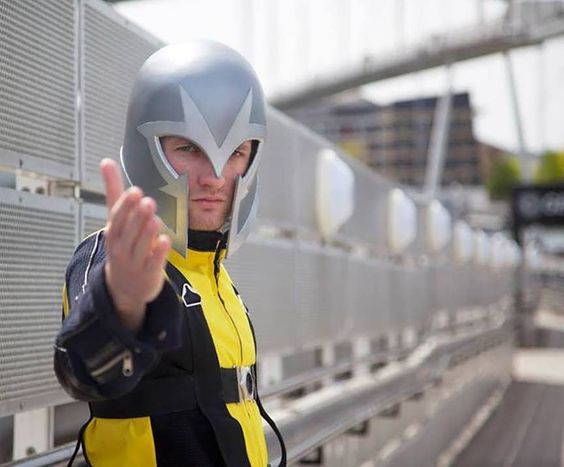 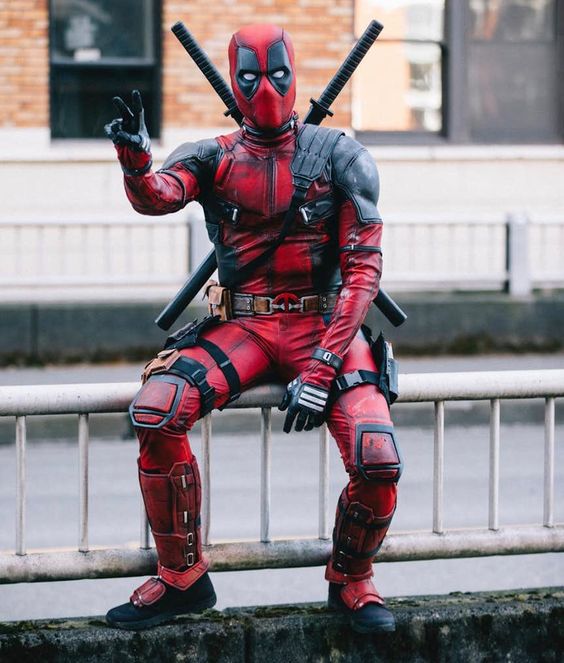 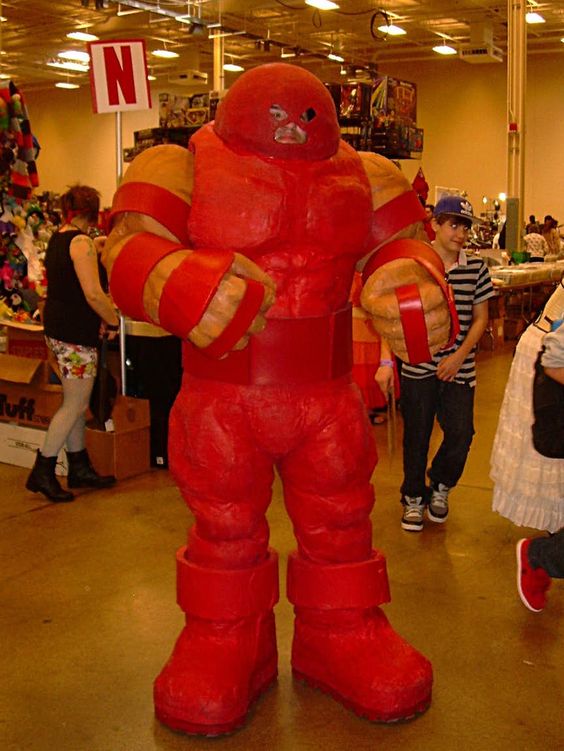 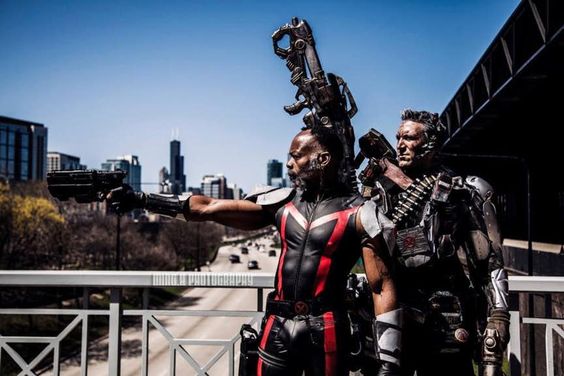 To be honest with you guys, these are really some of the toughest cosplays that we have ever seen to be pulled off so easily by these fantastic 25 cosplayers.

Talking about the X-Men, well, it is an American superhero movie series based on a superhero team of the same name.

It originally appeared in a series of comic books created by our beloved Excelsior Stan Lee, as well as by Jack Kirby, and got published by the marvel comics.

So, which among these cosplays is your favorite, let us know in the comment section down below.