There are a lot of Television and Streaming Shows like ABC, NBC, CBS, Netflix, Hulu, and many more. Who’s shows are about to either get Cancelled or End this year in 2020. So Animated Times has made a list of these 26  Shows that are getting Cancelled because of some reason or the other. So down Below Are The List Of Those Shows :

This Netflix original production will premiere its Third and Last season this year in 2020 for its audiences. Lately it was told to us by Netflix that they would cancelled this show that goes by the name”Anne With an E” in the late November. As announced by the maker of the show Moira Walley-Beckett, she plans to end this as a good characteristic film. Fans of this series around the globe are protesting about this show being cancelled and are using a hashtag on social media to renew the show #”Anne With an E”. 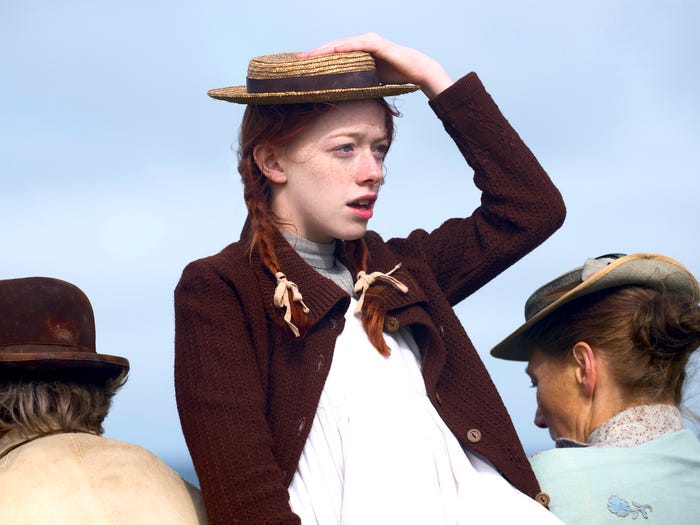 On March 2019 The Cw announced the ending of its Famous Show of The Arrow verse “Arrow” to end with its eighth seasons having only 10 Episodes in them. This Show began filming its episodes in the fall of 2019, with the series finale that was scheduled on 28 January 2020. 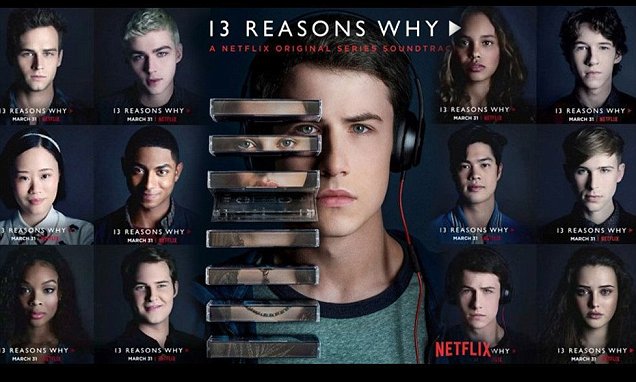 On September 2019 it was announced that BoJack Horseman will have it’s sixth and final season. In November the first half of the last season was premiered on Netflix and on 31 January 2020 the final episodes were premiered . It was Netflix’s decision to cancel the series as told by Raphael Bob-Waksberg the creator of Bob-Waksberg. 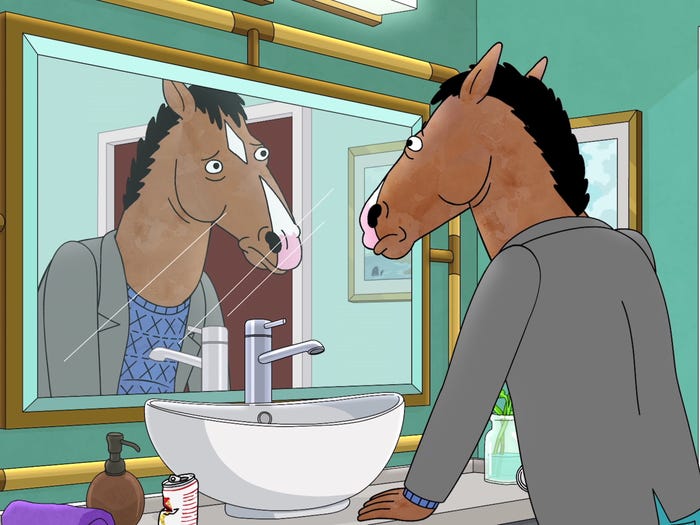 TNT Drama Announced that in October 2019 “Claws” has been renewed for a fourth and final season, which was set to air sometime in 2020. 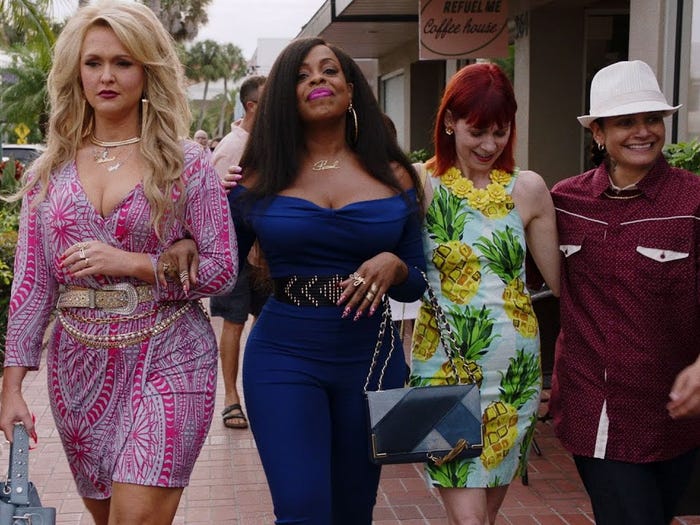 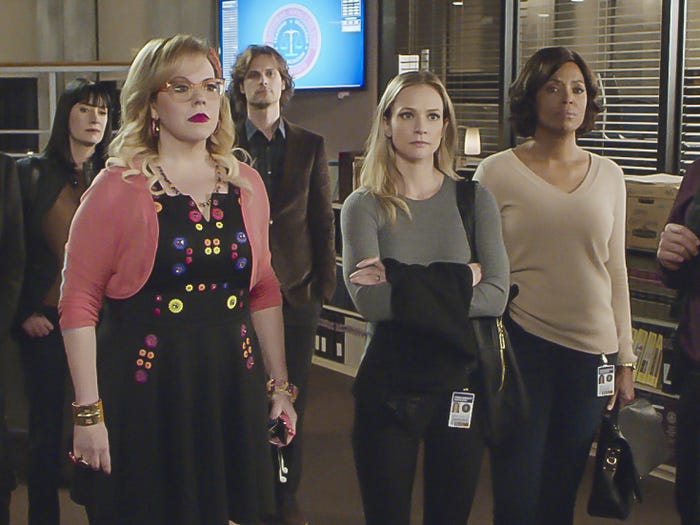 Sometime in 2020 Corporate a scripted comedy series would air it’s third and final season as per Comedy Central,announced on June 2019. 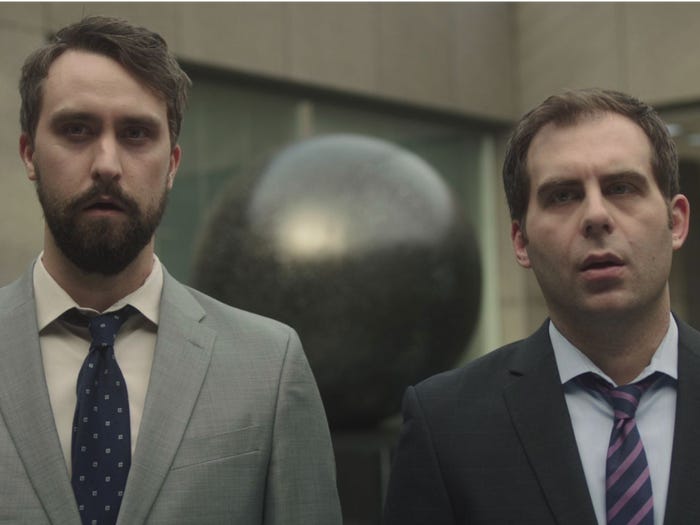 The streaming service announced that this show Dear White People has been renewed for a fourth and final season. While it was streaming on Netflix On October 2019 for it’s third season. 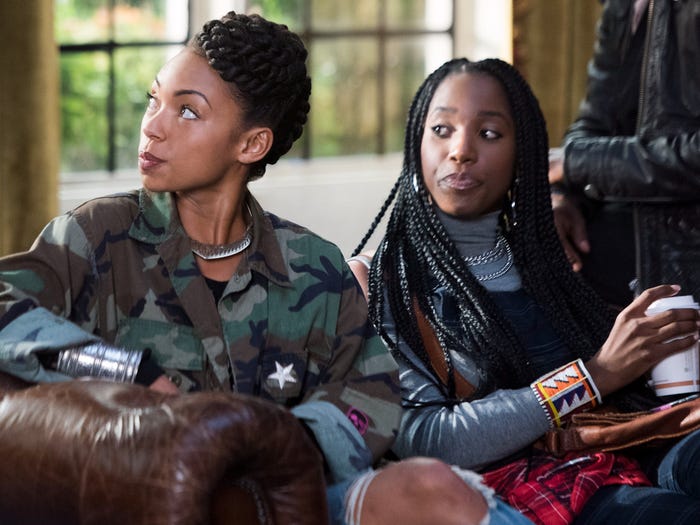 The mind-bending drama series of Netflix named “Dark” has been currently in production for its third and final season. As Announced by Baron Bo Odar the creator of this Show that they were making the final season on his Instagram Handel which was set to premiere in 2020. Being one of the few shows of 2019 to receive a 100% certified “Fresh” rating from critics on Rotten Tomatoes, Dark was one of the best shows till date. 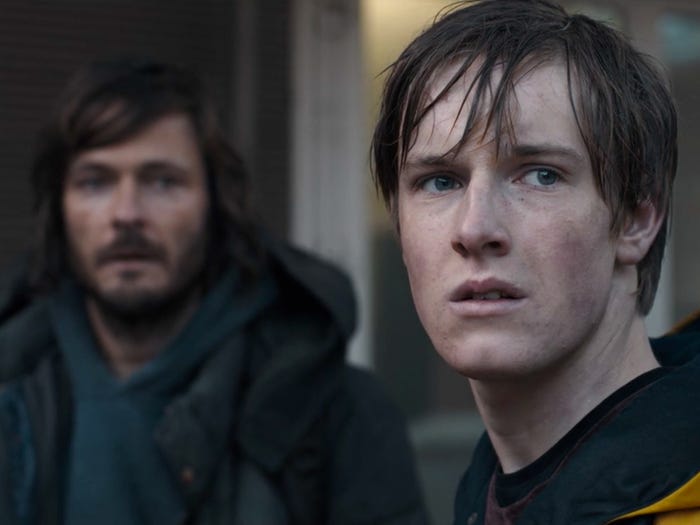 Show’s star Constance Wu was not happy that the show got renewed for a sixth season as she tweeted for this as this show was not letting the actress to work on different projects . So On November 2019 it was announced by  ABC that the show Fresh Off the Boat would be getting cancelled this year with sixth season which had already been filmed to be it’s last episode. 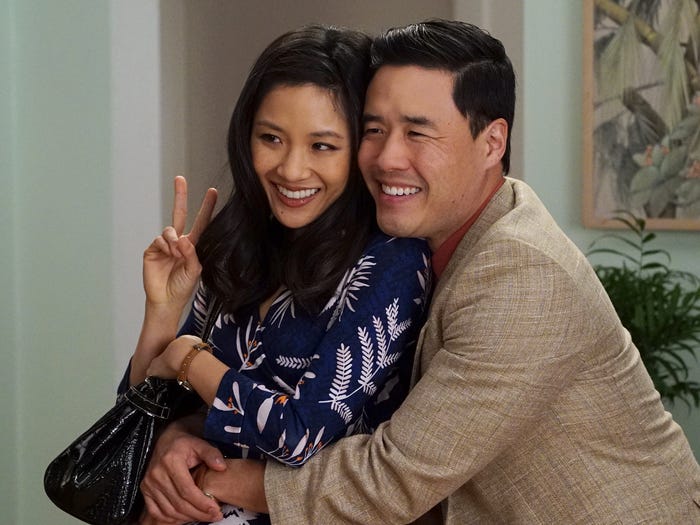 Set to be aired sometime in 2020 Future Man the original comedy series of Hulu will be having a third and final season as it was announced by Hulu on April 2019. 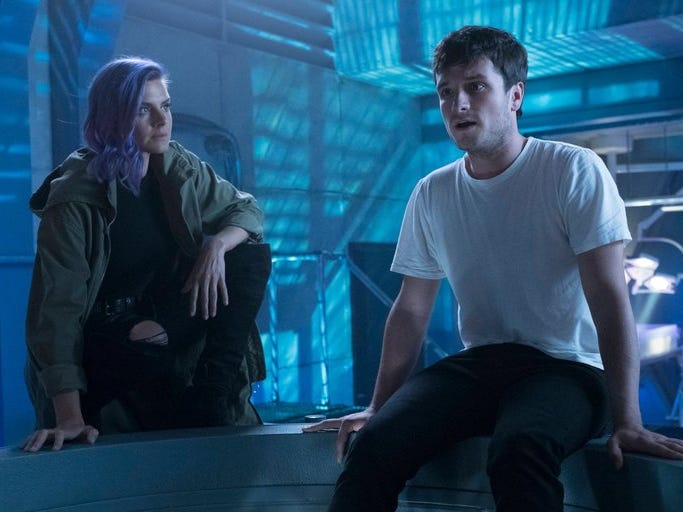 This Netflix original series was also given a final season that would air in two parts just like “BoJack Horseman”. December 6 was the Date n which The first half of the season was aired. And now in early 2020 it’s second part would release. 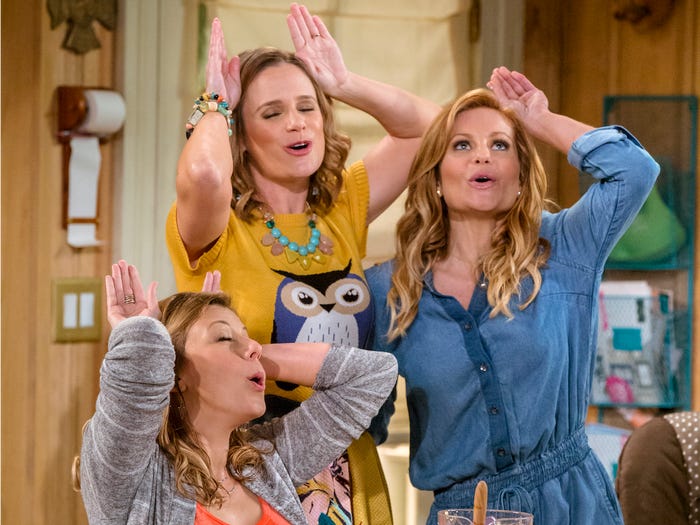 This original drama series by Amazon was renewed for a fourth and final season, that would air in 2020. And will be it’s last season before it gets off air as told by Amazon, In November 2019. 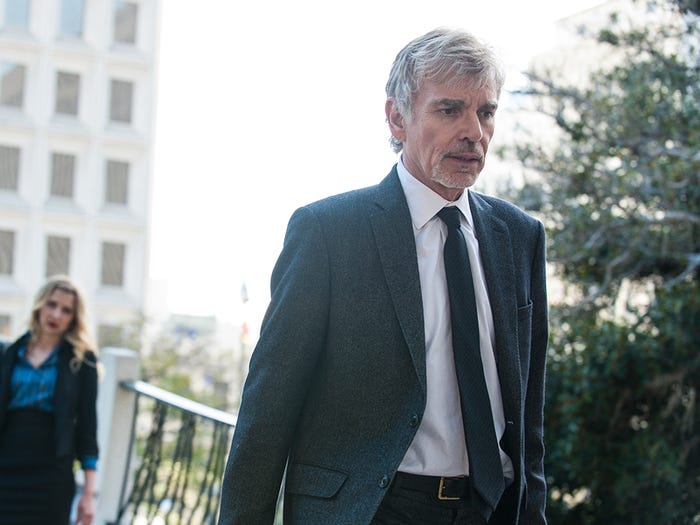 Netflix told that it’s  drama/comedy series based on a real women’s wrestling show in the ’80s Glow would make an end in 2020 with it’s  fourth and final season.  Glow stars Betty Gilpin as it’s main lead. 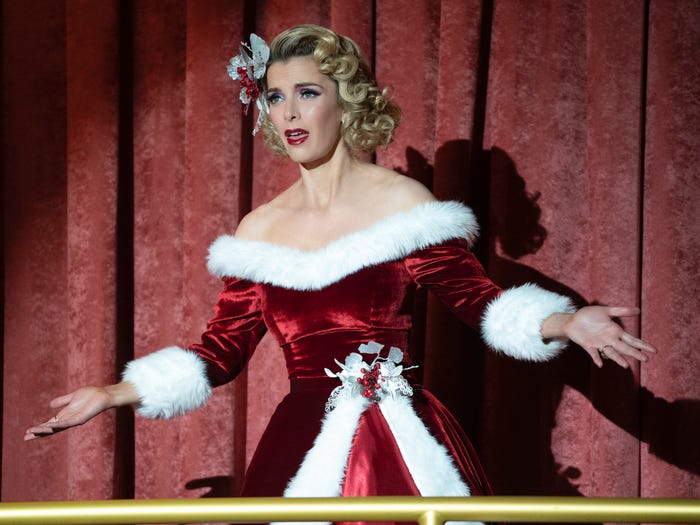 Claire Danes Starer Homeland  announced its drama series to  conclude with an eighth and final season Back on August 2018. In February 9, 2020, the last episodes of Homeland will begin to air with the series ending   around May. 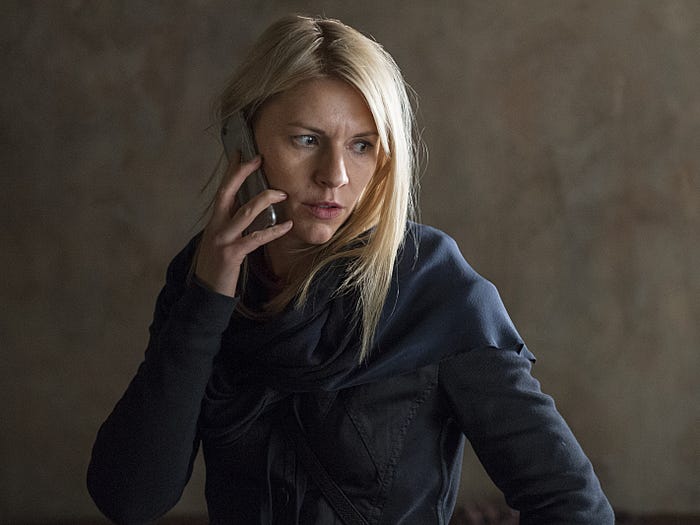 The sixth season of “How to Get Away With Murder” would be its last as Announced by ABC on In July 2019. This too will be divided into two parts with the first half of the final season began airing on September 2019, concluding with a second half in spring 2020. 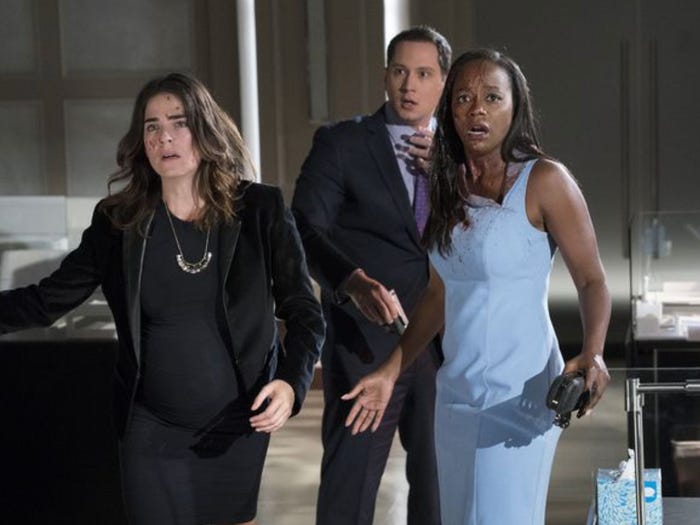 “Lucifer” a demon, that comes from hell to stay in Los Angeles and it’s character is based on a DC Comic book character which was created by Neil Gaiman, Sam Kieth, and Mike Dringenberg. So after being cancelled on Fox Lucifer was given a new platform for it’s seasons on Netflix. But Now the streaming service has also said that  “Lucifer” will be ending with it’s fifth and final season which would air in 2020. 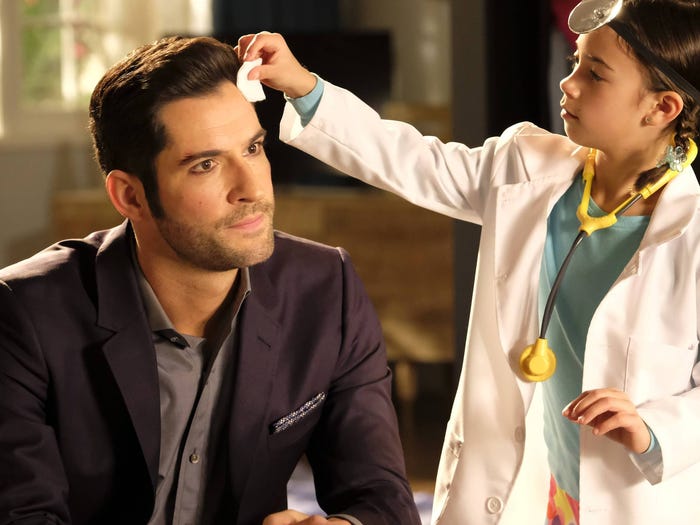 Debby Ryan’s our main lead in a Netflix’s web original series “Insatiable” plays a character which is nicknamed “Fatty Patty” by bullies of her college in Insatiable. So after an insulting first season Fatty Patty was back with another season aired in 2019. It was reported that in February 2020 that series got cancelled. 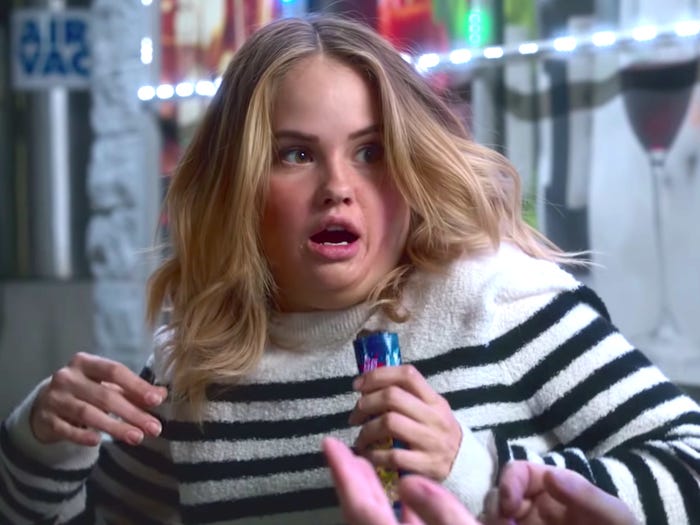 The Final and 11th  season of this long-running sitcom series named The “Modern Family,” stars Ty Burrell  with costar Julie Bowen on ABC, This series was planned to go off Air in 2019. But it din’t concluded until the second set of episodes will be aired in the spring of 2020. 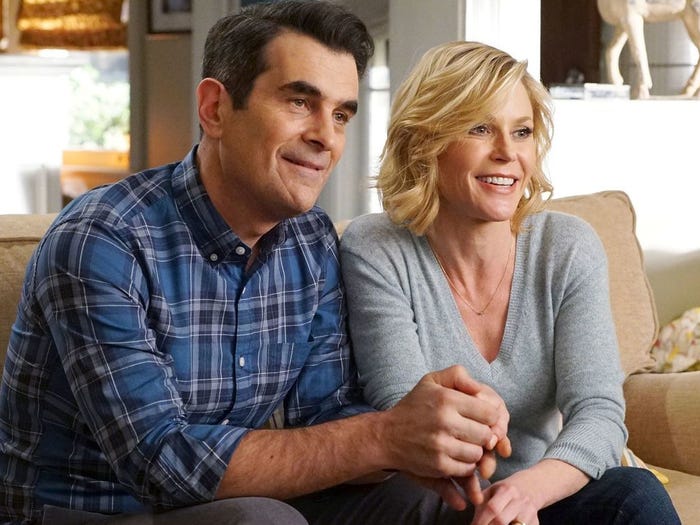 As we all know that from now on-wards all Marvel shows will be exclusively on Disney Plus in 2020. But before that it was announced by ABC that the seventh season of “Marvel’s Agents of S.H.I.E.L.D.” would sadly be it’s Last airing in sometime in 2020. 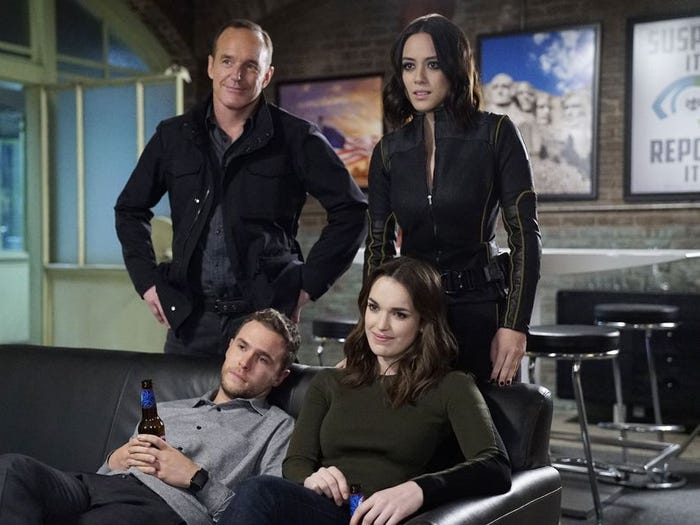 The Co-stars of the movie 50 Cent are on the Starz drama “Power,” they have announced that the Sixth and Final Season of Power would air on March 2018. But however The season finale got aired on the fall of 2019 in spite of 2018 March. And the series finale was scheduled on February 9, 2020. 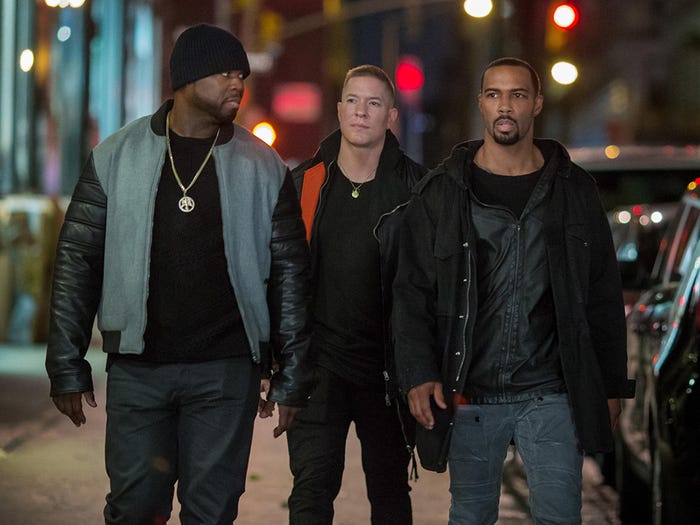 One of the most famous show of the platform Showtime ended with a cliffhanger in the show on 19 January. Liev Schrieber costarred on show “Ray Donovan.” At the starting of first week of April the platform Showtime told everyone that was cancelled with only seven seasons and won’t be renewed for the eighth season. 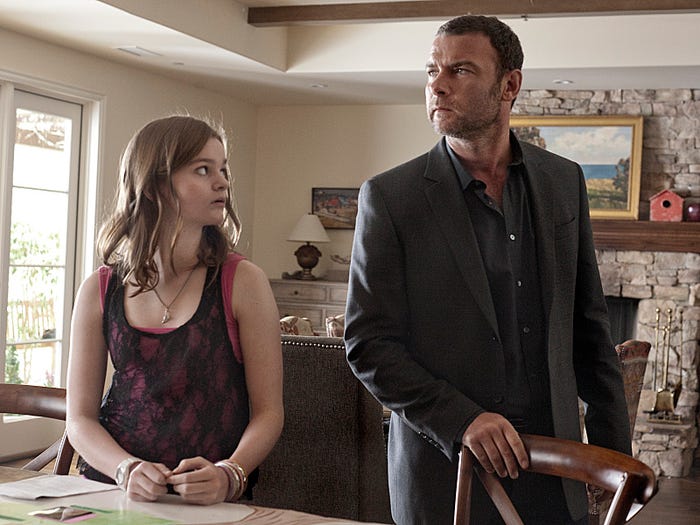 Being one of the best shows on Tv. Created by  Dan Levy  who also starred in this series said that in March 2019 this PopTV would make a sixth  final season for it’s fans. The final season of 14 episodes will began airing on 7 January taking its finale to the end of March 2020. 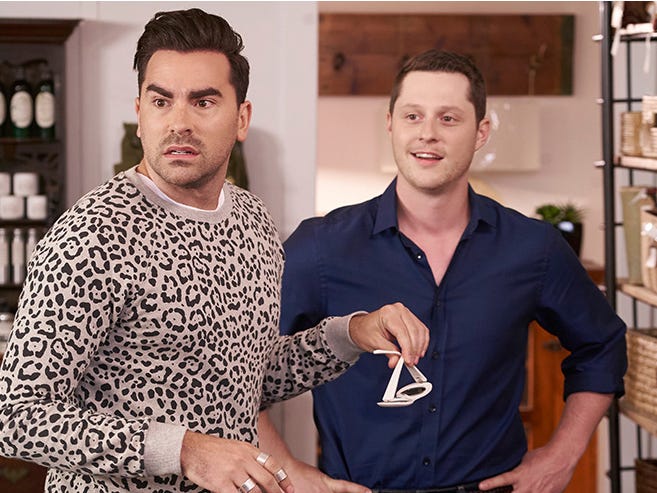 Amanda Zhou was the star of this Netflix’s figure-skating drama “Spinning Out.” Released with only one season this year spinning out was not able to perform well on the Netflix platform so only with one season in hand this show was called off. And On 3 February a news came out that this show has been cancelled. 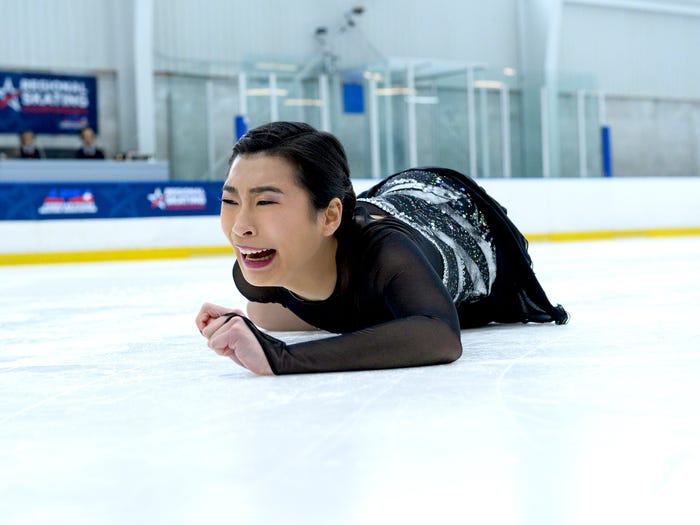 Megan Ferguson and Callie Hernandez were the lead of this Netflix’s show named “Soundtrack.” It was confirmed by Entertainment Weekly  that On January 31, 2020 Netflix had to cancel this Musical Drama show named Soundtrack. 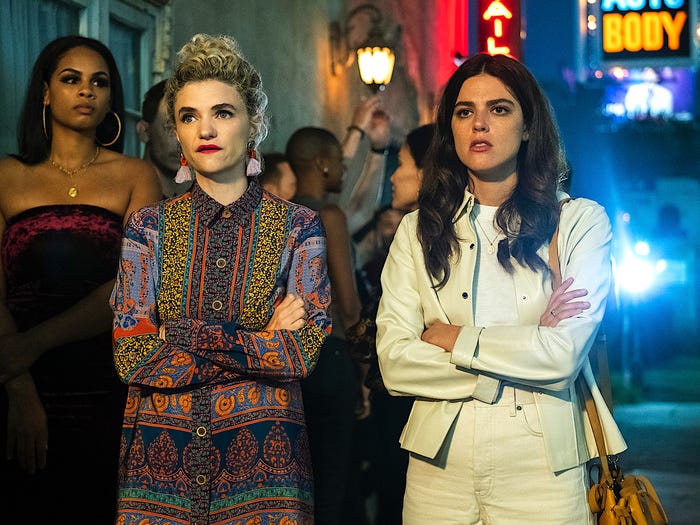 “Supernatural” was first premiered on 13 September 2005, on the WB before changing over to the CW. And it was made formal in public by Netflix that Supernatural would be coming out with it’s 15th and Last season. On May 18, 2020 the last episode of Supernatural is supposed to air and after that it will come to an end.

Sean Hayes and Megan Mullally starred on this NBC show called “Will & Grace.” It was made publicly by NBC that after it’s renewal in July 2019 Will and Grace” would eventually come to a stop with 11 seasons on-board. So the final set was prepared for this show and it began to air on October 2019 and it is believed that it would make an end soon in the early 2020. 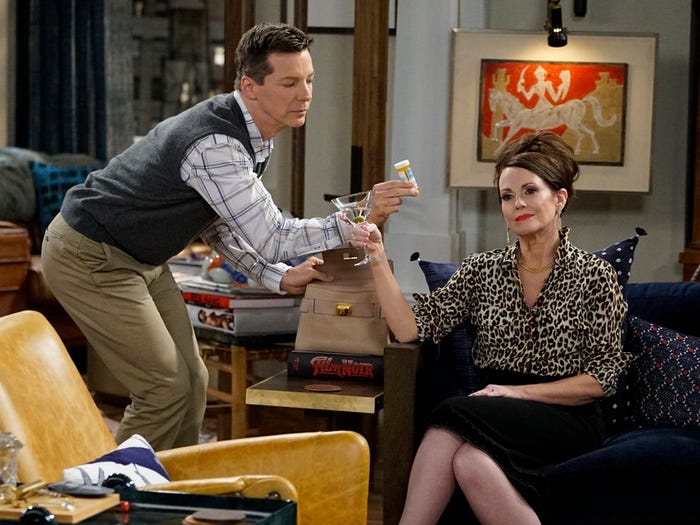