If we are casting the perfect actors to portray the Avengers was important to the success of the Earth’s Mightiest Heroes. If these iconic heroes weren’t played by those actors who were both – perfect for their roles while sharing impeccable on-screen chemistry, then the ambitious crossover for Marvel’s epic wouldn’t really have worked as well as it actually did. The two roles that proved to be really difficult to cast were Thor and Hulk.

While Tom Hiddleston did end up being quite the ideal choice to play Loki in MCU, the God of Mischief isn’t the part that he was up for. The actor initially screen-tested Thor before the Marvel casting team realized that he was a better choice to play his mischievous brother.

Ultimately, Tom Hiddleston proved to be quite popular among fans as Loki; so much that no matter how many times he dies, Marvel keeps bringing the character back.

In the early stages of the development of Thor, actor Brad Pitt was also under consideration for the titular role. The actor would’ve brought some highly established star power to the Marvel Cinematic Universe and his take on Thor would have undoubtedly been different than that of Chris Hemsworth’s.

Brad Pitt is yet to play a role in the superhero franchise, but he did give us a hilarious cameo as the Vanisher in Deadpool 2.

Channing Tatum was earlier considered for the role of both, Thor and Steve Rogers. However, Tatum never made it to this shortlist for any of these parts.

Although the actor hasn’t really played a superhero until now, Tatum has been long attached to play the role of Gambit in an X-Men spin-off for some years now. One day the film might make its way out of the development hell, but the Disney/Fox acquisition makes it highly unlikely.

David Duchovny was also considered for the titular role in The Incredible Hulk before Edward Norton was cast in the role.

Having starred in Californication and The X-Files for their long runs, Duchovny might have not been as overwhelmed by the long commitment that’s required by the Marvel Cinematic Universe as the other Avengers actors.

What had attracted Phoenix to his role in Joker (that also won him an Oscar) – the fact that Warner Bros. didn’t make him any commitment to sequels and were quite satisfied to let the film be standalone. 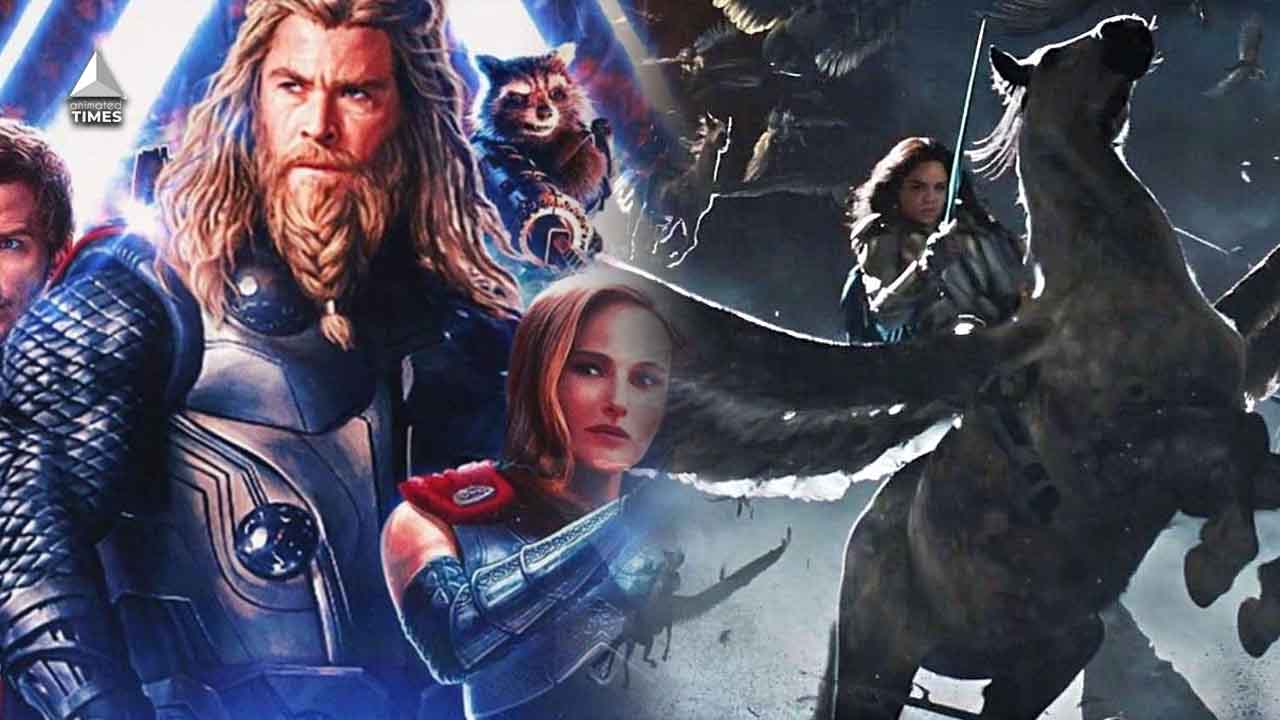 Read More
Thor’s character has changed over the course of the Marvel Cinematic Universe productions in which he has appeared.… 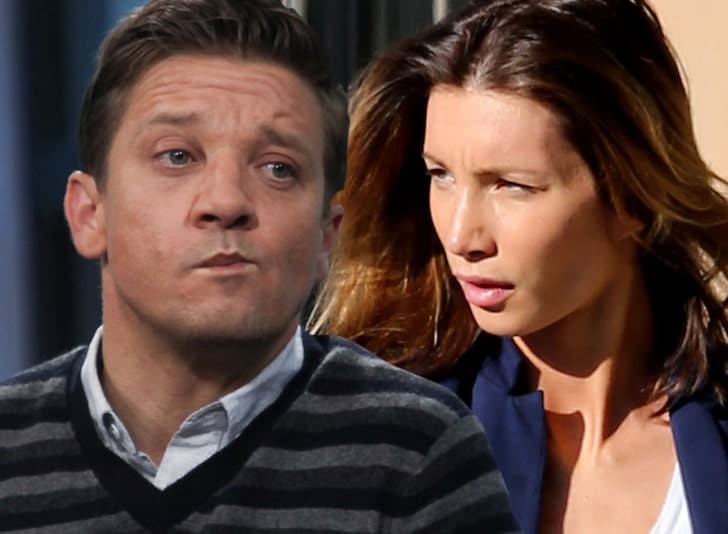 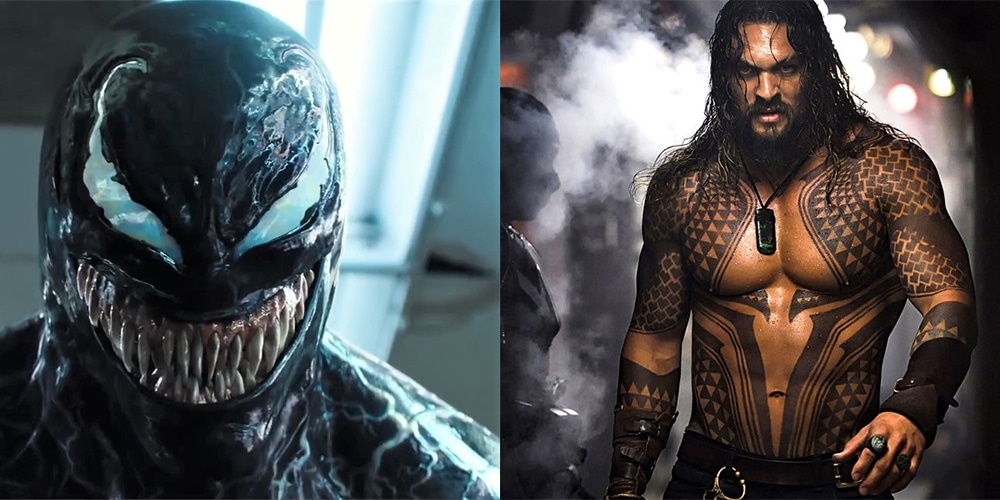 Read More
The fall blockbuster season is almost knocking at the doors while it, feels like female moviegoers are hyped… 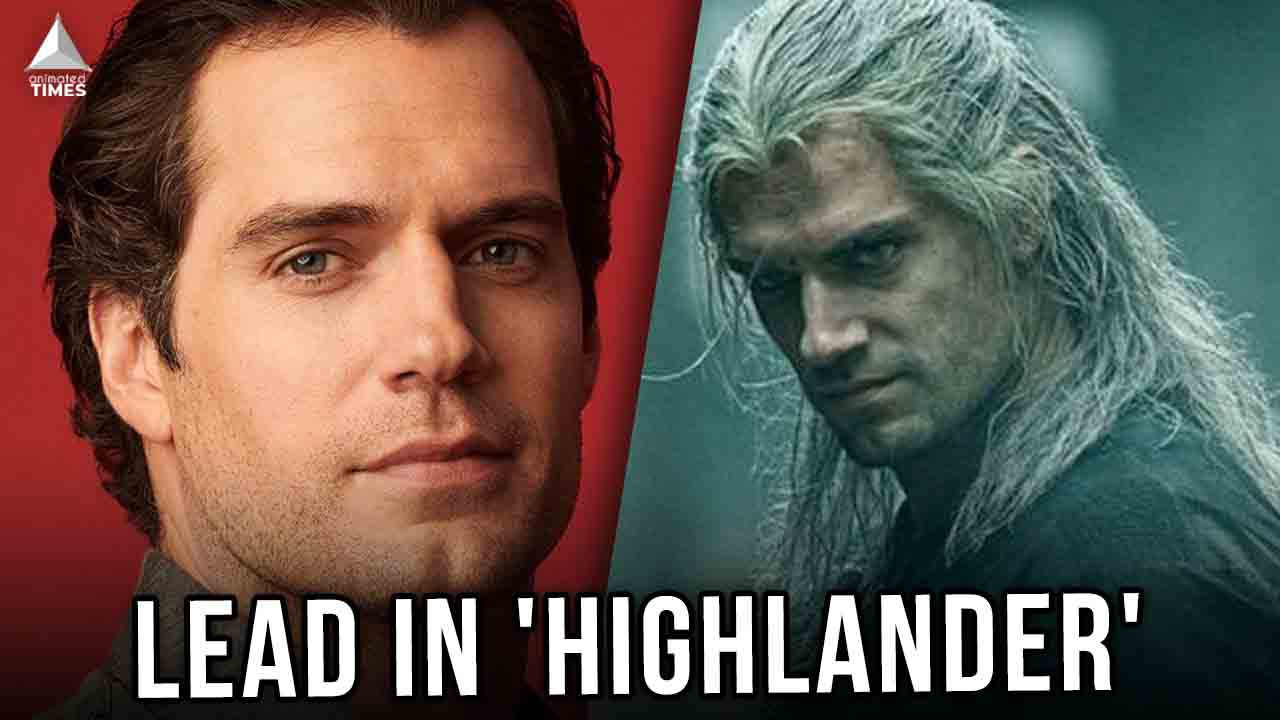