3 Clues Say The Matrix Resurrections is a Meta Story

The first trailer of the much-awaited The Matrix Resurrections dropped recently. And fans are all over it trying to determine what the movie is about. How much similar it is to the previous trilogy? Do they have any connections to the trilogy? Is it a sequel, prequel, or a separate movie?

Huh! So many unanswered questions! What fans can do right now is observe the trailer and find clues. Let’s see the 3 clues that indicate The Matrix Resurrections is a meta story. 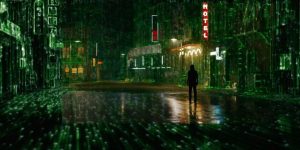 The trailer clearly shows that the new installment doesn’t follow the trilogy’s ending. We never see Neo’s truce or any acknowledgment of any past 3 movies. Fans only see a small scene from a flashback where Machines are trying to revive Neo. We see this flashback during Thomas’ therapy session.

This small detail shows that The Matrix Resurrections is not your regular sequel movie. It could be a meta twist on the original movie. Well, we need to wait for the movie later this year!

Carrie-Anne Moss and Keanu Reeves Play Actors in “The Matrix” 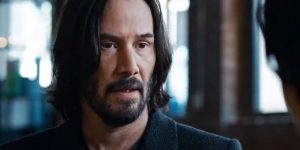 Could it be that The Matrix Resurrections is set in the present day 2021 where the movie “The Matrix” was released 22 years ago? This does seem to be the truth!

In the trailer, we see that Keanu’s character is named “Thomas” who has played “Neo” in the movie. Also, we never get to know the surname so we can’t say whether he is Neo’s alter ego or not. Moreover, Thomas lives in a swanky, modern apartment and goes about his life. This also explains that he might have seen a successful screen career, hence he has an expensive therapist and rich apartment.

Also, Carrie Anne Moss works as a barista in a coffee shop. She serves coffee to Thomas and during that moment there is a spark of recognition between them. Fans suggest this to be the moment when Neo and Trinity remember that once they were in love. But it can also explain Thomas remembering her as his co-star who unfortunately didn’t have a larger screen career.

Laurence Fishburne is not Morpheus 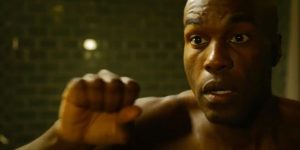 The Matrix Resurrections trailer with all the elements proves Machines have created the story in the simulation. The trailer might also suggest Thomas has starred in “The Matrix” and after 20 years he realizes that the movie was real and the world around him is false. Thus, him going to the therapist and taking pills.

But eventually, he follows the white rabbit and meets the real Morpheus played by Yahya Abdul-Mateen II. Laurence Fishburne was just an actor who played Morpheus alongside Keanu and Carrie Anne Moss’ character.

Moreover, Jenna Henwick’s blue-haired badass character could be the real Trinity portrayed by Carrie Anne Moss in the original movie. She also guides Neo to the truth.

Did you spot any more clues in the trailer and have some theories? Comment below! 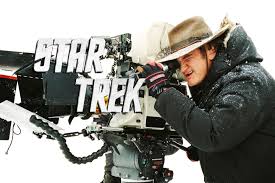 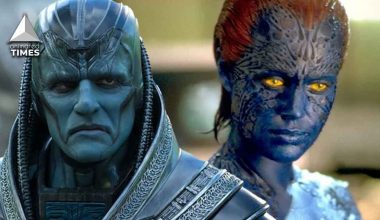 Read More
The initial X-Men films which were made, have a place among the best comic book movies ever. Marvel… 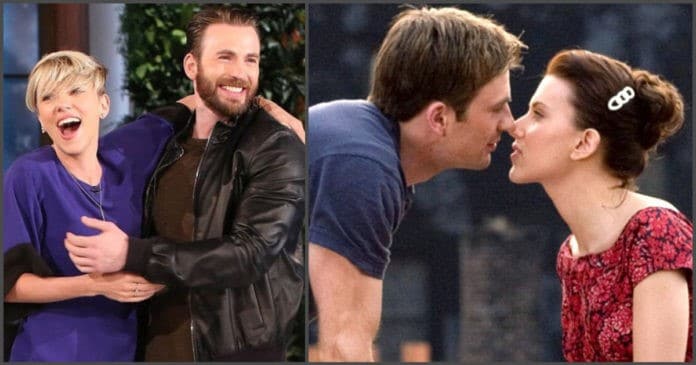 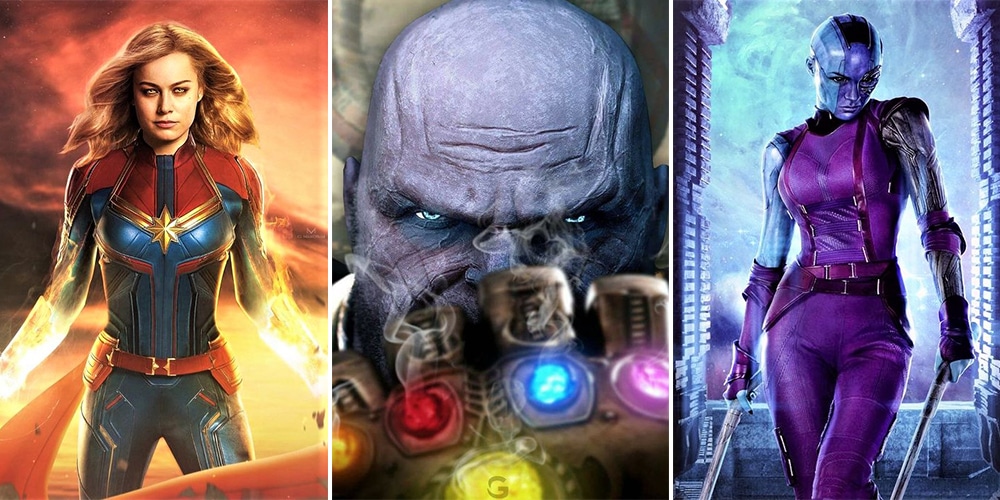 Read More
While fans call it the snap, the surviving members of Earth call it The Decimation. At the end…