This decade has been rightfully called the decade of superhero television and films. There are so many superhero themed TV shows and movie franchises out there that one has to make conscious choices about which ones to watch. The two major comic universes of Marvel and DC have come to dominate all the major networks and the streaming services with a variety of shows and movies. And yet, as surprising as it may sound, for any number of shows that make it to the air, almost twice as many end up falling before passing the threshold. Many do not make it past the planning and conceptualization stage, some fall victim to rights issues and quite a few do not work out when their previews run badly. And yet, sometimes, it is a real shame that they do not because fans would certainly like some of the more comic book characters that have not yet captured the imagination of the non-geek audiences to be televised. At the other end of the spectrum are shows that have outlived their natural life but the networks can not let go as they think they are cash making machines. This actually happens quite often as a good ending is denied to good shows that gained a faithful audience simply because they are profitable. These shows deserve to be canceled and consigned to the repository of good shows. Here is a list of shows that met a premature end coupled with a list of shows that need to end right now: 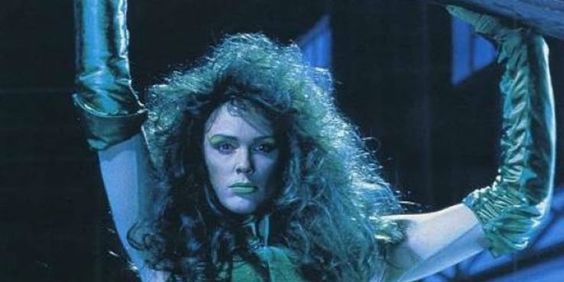 The Incredible Hulk was Marvel’s first ever successful TV series. There were other attempts – Captain America, Spiderman and Doctor Strange but none of them worked out. Eventually, when Hulk ended, the producers wanted to produce a spin-off just like the books. Jennifer Walters, Banner’s cousin and She-Hulk, was chosen as the prime character for the new series to be directed by legendary movie maker Larry Cohen who had also directed Q and It’s Alive. For She-Hulk, Brigitte Nielsen was chosen to portray the character. The supermodel appeared for a promotional photoshoot as the She-Hulk and there was considerable buzz about the production. However, eventually, the series was dropped and no real reason was given.

2. Should be cancelled: Marvel’s Spiderman 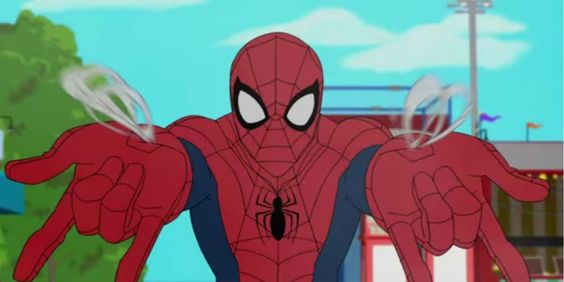 There have been many hits and misses with animated Marvel’s Spiderman. Just when fans were beginning to like Spectacular Spiderman, it was cancelled and replaced with Ultimate Spiderman. Now this was not a show that people liked at first but fans were pleased when characters such as White Tiger found a place. Deep dives into Spider verse were made and that was really remarkable but the show was cancelled and replaced after Tom Holland appeared in Spidey’s MCU movies. The new show faced a lot of flak cause of the animation quality and the shallow storytelling, even though returning Spiderman to highschool offered a fresh start. In any case, this is a show that really needs to go. 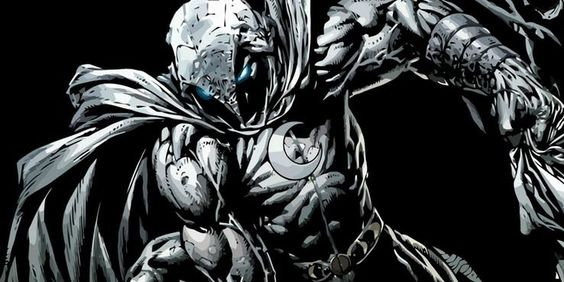 Moon Knight has often been seen as just Marvel’s version of the Batman, a rich CEO who fights crime at night. However, fans who know the character better realise that he is very different. Marc Spector, the man behind the mask, suffers from severe mental illness which has in some versions included Dissociative Identity disorder. He is a fanatical worshipper of the Egyptian moon god Khonshu. He was mentioned in the TV series Blade: The Series during season one and an appearance was planned but the TV show never made it to season 2. Marvel and No Equal Entertainment announced that a pilot for Moon Knight had been penned and the series seemed to be in development around 2008 but for whatever reason it never made it beyond that.

4. Should be Cancelled Avengers Assemble 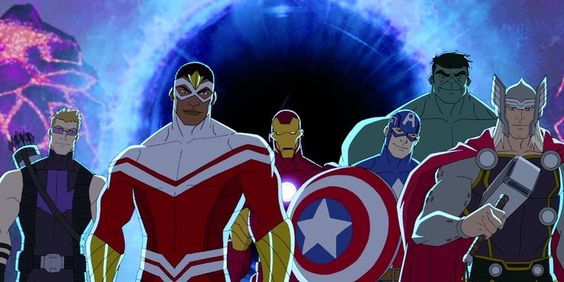 Avengers Assemble – A good Avengers series is something we had all hoped for, for a long time. With the 2010 series Avengers : Earth’s Mightiest Heroers in 2010, we seemed to have gotten that. The series brought into focus new characters while playing out the familiar comic book storylines, material that was both new and old for the animated series audience. The series had hit a balance with the audience, knowing what to change while keeping in mind what had come before. In many ways, it was like the successful X-Men animated series that had come before. However, before it could make any headway, it was chucked for a new Avengers series Avengers Assemble. The characters were made to look more like the ones in the MCU that getting started but it did not have the same spark as the old series. The storytelling and the way the characters play out is childish in many ways and the series was not well received by audiences. At the moment, it deserves to go. 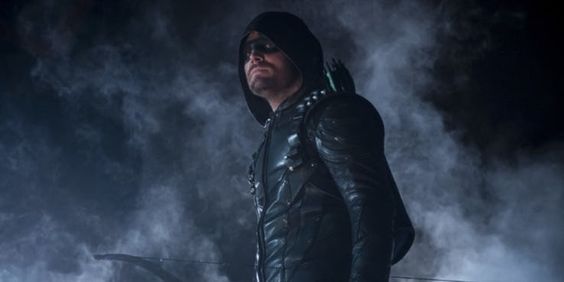 Fans have been dying to see the strongest avenger on the small screen since his debut in the 2012’s Avengers there were reports of a show, directed by the famous Guillermo Del Toro, although we will never get to see hulk crossover to the small screen anytime soon since he’s been a ‘smashing’ hit (no pun intended) but from the reports that we got at the time the show was in development, they suggested that the show will be focused on the inner conflict between the hulk and Bruce banner and also promised it’s fans to be a out-and-out monster series. 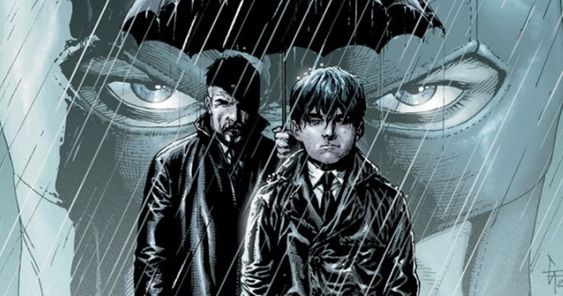 This is THE show that kicked off the CW universe bringing us many beloved shows like The Flash, Legends of Tomorrow, that garnered huge fan following but the quality of the show after season 2 has been deteriorating and it almost seems like they are running out of stories and interesting characters lately, there have been many attempt to reinvent the show but they all seem to be in vein. The reason it needs to end is because as fans we would rather see the end of such a great show rather than seeing it ruin its own legacy.

In 1999, even before Smallville was in development, there were reports of a show in development which would’ve been written by Tim McCanlies the same person who wrote the script for wildly popular The Iron Giant, according to the report the script of the show was heavily based of Frank Miller’s famous graphic novel, Batman Year One, which is basically centered around a young Bruce Wayne before he became The Batman.