Are The Avengers really Earth’s mightiest heroes? How would The Avengers fare if heroes from an alternate universe- specifically the DC universe were to challenge them?

The Avengers are most definitely a strong team with a great roster, including The Hulk, Iron Man, Captain America, among many other great characters. However, what would happen if DC heroes were to challenge them in a war to the death. The Avengers have done great since its conception by Director Nick Fury. They have served their purpose and saved the Earth from catastrophic events such as the invasion of New York, Ultron, and Thanos.

They have truly accomplished their role as Earth’s protectors with flying colors protecting the Marvel Universe from destruction. But what would happen if heroes from the DC alternate universe were to have a dispute. Would The Avengers still win, or will they lose their title as the Mightiest Heroes on Earth? In theory, some DC heroes could single-handedly defeat the Avenger’s team; however, they would fail in execution.

This is our list of the Top 3 DC Heroes that could defeat the Avengers and why they cant:

1.  Batman ALWAYS has a plan

Batman is the ultimate strategist; he has showcased multiple times that even though he is just an average man with no powers, his enemies should never underestimate him. In the Tower of Babel storyline, Batman shows that he has an elaborate plan for every one of the Justice League’s members. In case they turn evil and attack Earth. It is not unlikely that he could concoct such a plan for all of the members of avengers too

If individual members of the Justice League attacked Batman, sure, maybe he can win. However, it does not seem like he could have a contingency plan if they attacked him at once. The same would happen against the Avengers, sure he may defeat all of them in isolation, but if the Avengers join together and attack him simultaneously, his lack of any real powers will mean his demise.

The Green Lantern does not have many weaknesses, especially if he is a skilled tactician like Hal Jordan or John Stewart, who are both masters of warfare with the ring. The ring, in fact, is one of the most fearsome devices in the DC universe. The person who wears it can literally manifest anything that they can imagine into an energy wave.

However, no matter how strong the ring is, its power depends entirely on the willpower of the man that wears it. If the avengers can break the lanterns will or his concentration, the weapon is useless. With the help of the Scarlet Witch, the Avengers can destroy the Green lantern by using her power of telekinesis. Once his mind is in her control, so is the ring.

Superman is most definitely one of the strongest superheroes in the DC universe. He has enough power to topple galaxies at the blink of an eye if only he was on the wrong side. With his Superhuman speed, strength, and the death ray he emits from his eyes, who can argue that he truly is one of the mightiest heroes.

However, Superman is a merciful god. In the comic What’s So Funny About Truth, Justice, and the American Way? Superman showed his true powers but only to prove a point. The Earth is lucky that he is one of the good guys and shows mercy to his foes.
This will prevent him from delivering the killing blow on the Avengers, and there are too many people in the Avengers that will willingly deliver that blow if they see an opening.

What do you guys think? Do you agree with this list? Write your comments down below.

After Joker's Success, Warner Bros. Might Be Going for a Solo Riddler Movie 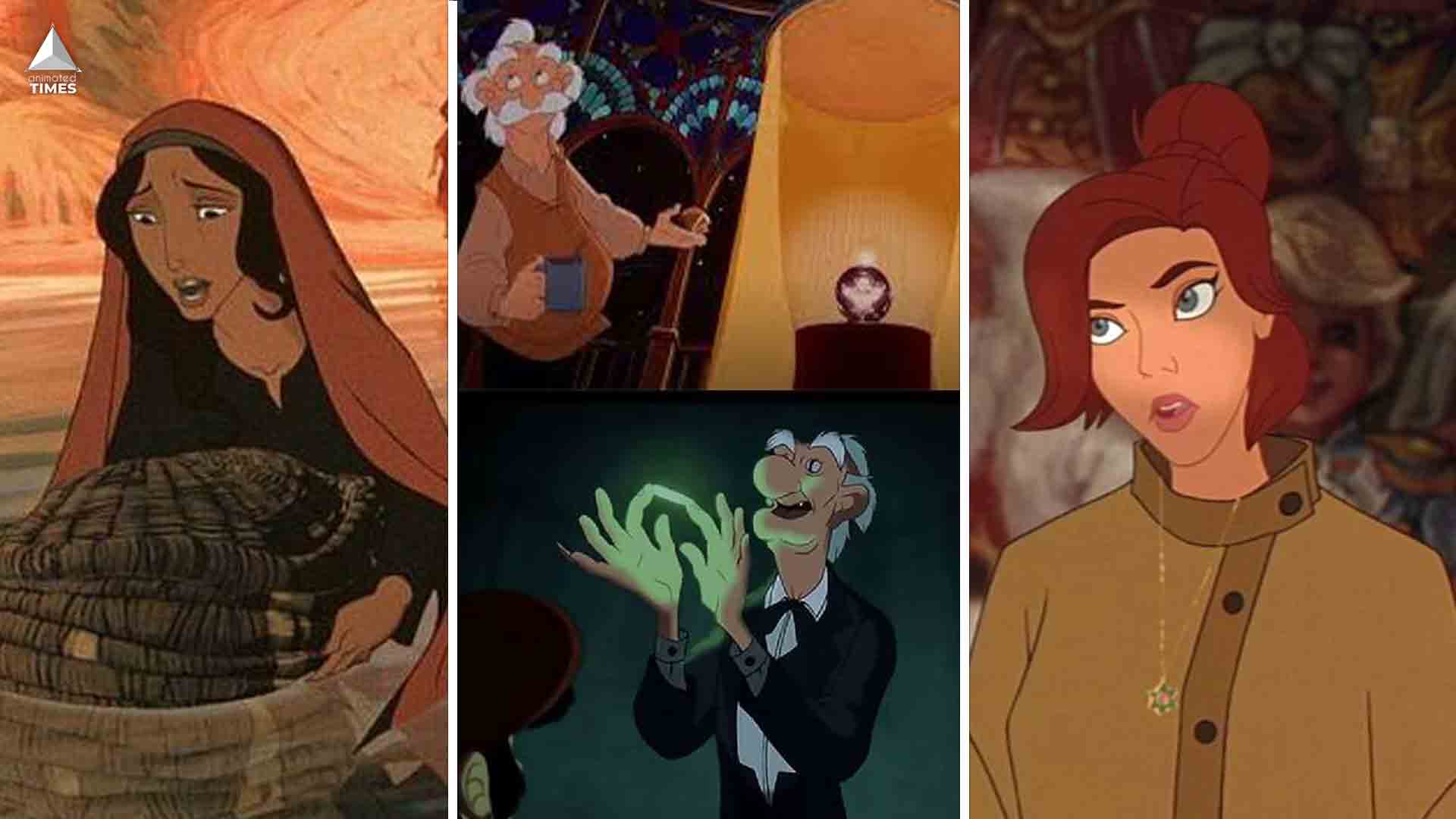 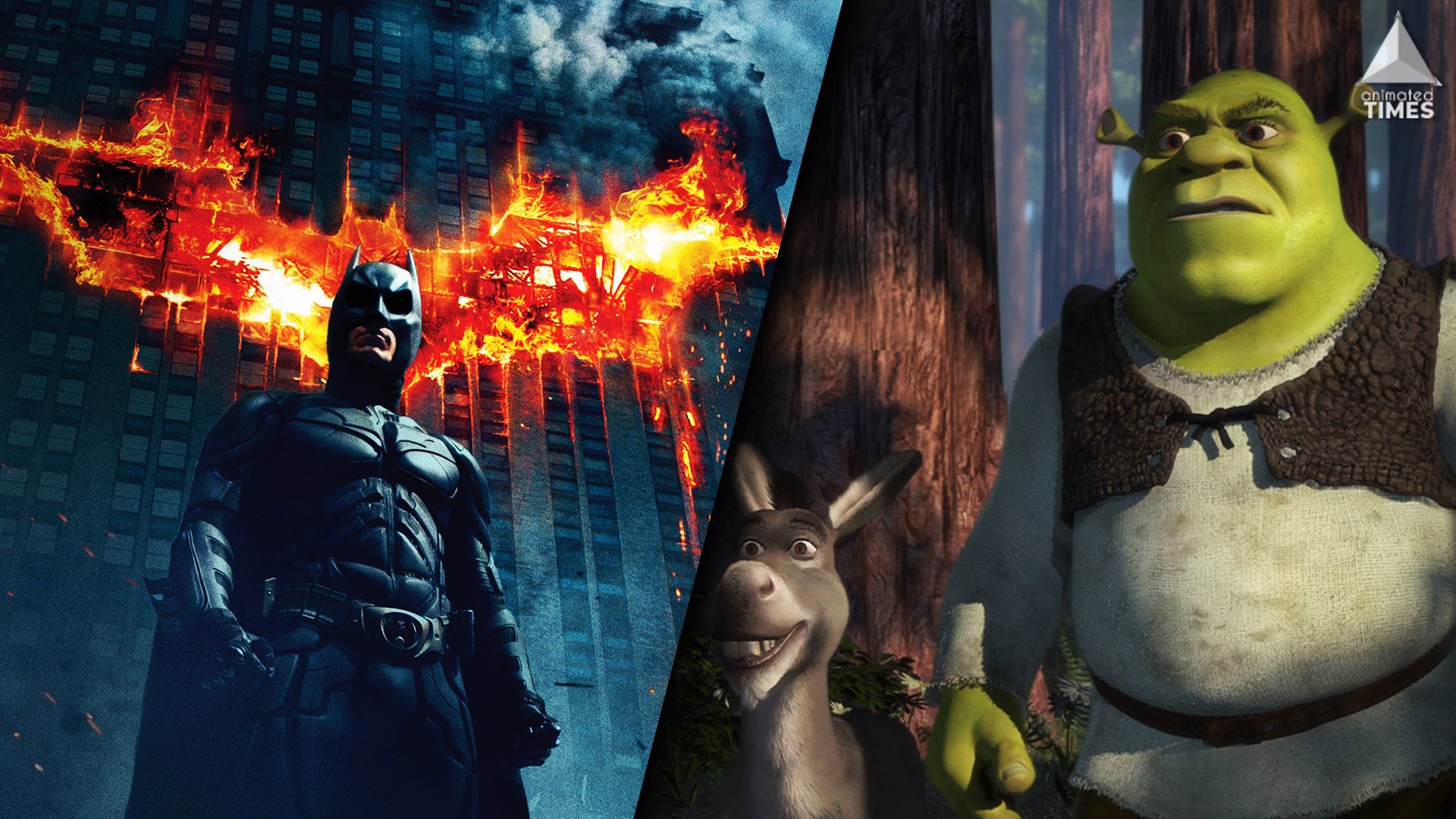 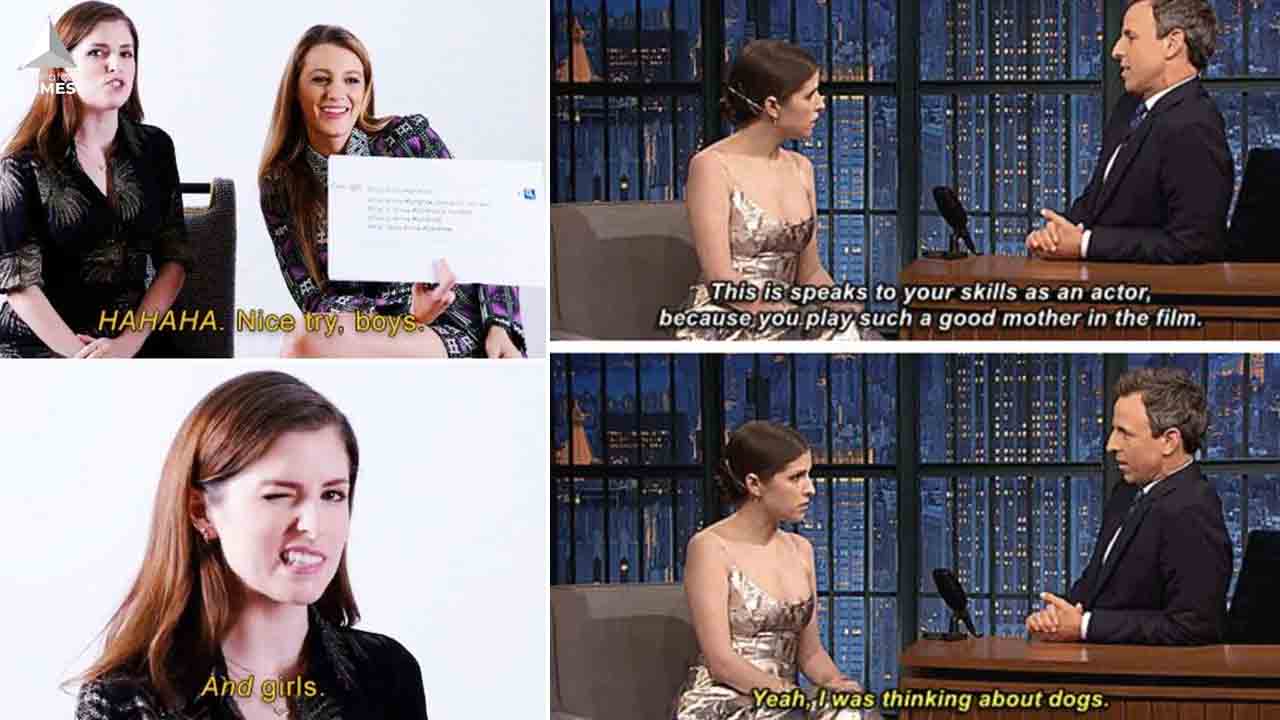 Read More
Anna Kendrick, also known as House Kendrick, dominates the internet. Her tweets are so razor-sharp that they can… 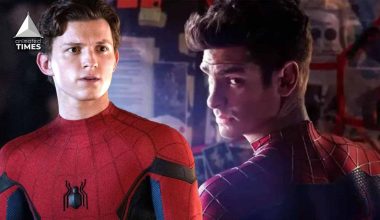