The last live-action DC movie to come out was Justice League. It made the production house reflect on the path they were treading. From management changes, directorial changes and actors losing their roles, the aftermath had it all. However, there is a sense of hope among fans that the movies to follow will be great. The trailers for both Aquaman and Shazam! have been well received by fans and will be able to address the issues fans had with the earlier movies. The issues being, studio meddling, below-par CGI, and stories and projects.

This December, we will finally be able to see, what will hopefully be, a new era of DC films. Apart from Aquaman, 3 other films are scheduled to release within the next 11 months.

We compiled a list of 4 DC movies that have been confirmed, 3 that are rumoured and 3 we really want to see. 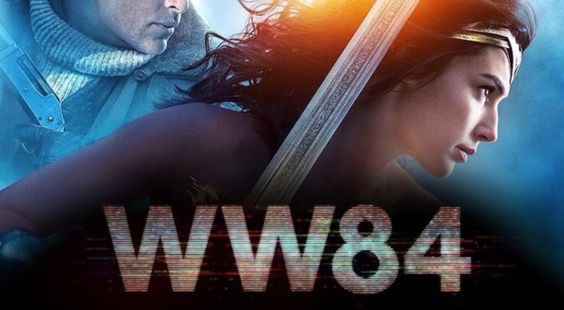 This is the one everyone’s been looking forward to. The second iteration of possibly the only DC movie of the current Universe that fans loved. It, being a huge hit, financially as well as critically, made it the Quarterback of the whole DCEU.

Adding to the excitement for the movie is the mystery about why it is set in 1984. We are definitely looking forward to this one!

This might be the riskiest yet exciting project announced by DC on screen. It is expected to give us an in-depth look into the origin story of the Clown Prince Of Crime. Interestingly, instead of Jared Leto, Joaquin Phoenix has been roped in for the titular role.

No statements have yet been released about the possibility of two Jokers in different movies. Maybe Joaquin Phoenix will become the new Joker? 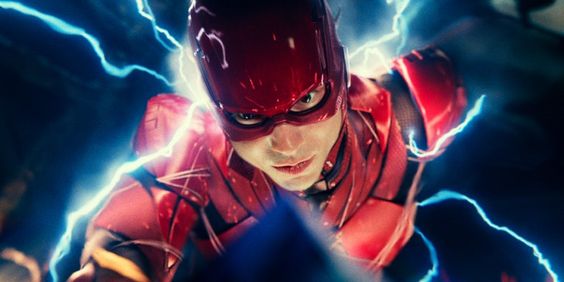 For years we have heard rumours of a Flashpoint film, but now it seems we will finally get a solo Flash movie.

With Ezra Miller coming back to reprise the iconic role, it will be interesting to see which storyline the movie will follow. 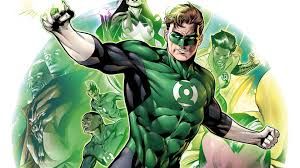 Everyone missed Green Lantern in Justice League. This was probably due to the negative blow-back that the 2011 Green Lantern movie brought on DC. It was not only a box-office disaster, fans hated it so much that people involved with the movie had to ask their forgiveness. 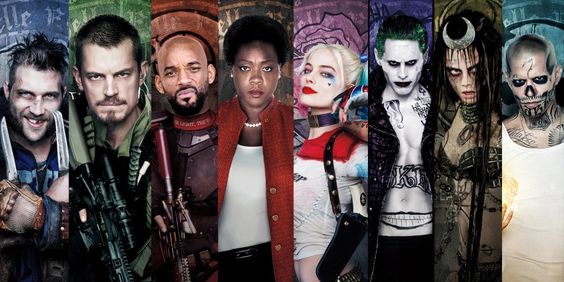 Although there were very few people who can claim their liking for the original Suicide Squad, it made a lot of money. It also, for some reason, won an Oscar. These reasons are enough to give support to rumours that the movie might get a sequel.

What are your views on the probability of a second Suicide Squad movie? 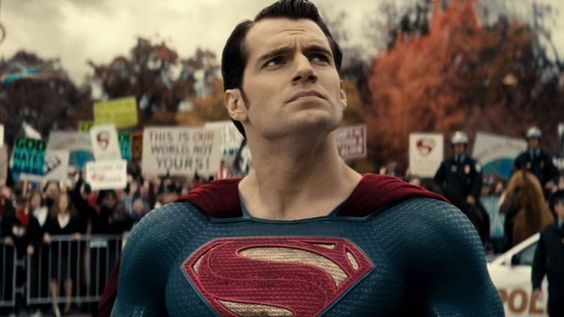 A lot of fans think that Superman deserves more on-screen. And many think that Snyder’s tone does not suit the character and his Justice League appearance was overshadowed by the CGI disaster. Henry Cavill has the skills and ability to deliver a truly memorable performance.

Surprisingly, there has been little to no news regarding a possible Man Of Steel sequel. The producers are probably wary of the fact that the 4 Superman movies in just the past dozen years have under-performed incredibly at the box-office. 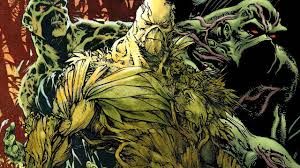 Although Swamp Thing has a series on him coming up on the DC Universe streaming platform, we still want a full feature on him. The concept is almost perfectly crafted for a movie, and, as the Flash proved, having a serial does not mean that you will not get a movie.

What a lot of people are not aware of is that back in 1982, a Swamp Thing movie was released which was received quite well. This gives evidence that such a movie can connect with fans if done well.