The cinematic universe might be really old and now we have whole Cinematic universes building out of it but there was a time when most of these movies were pretty much starring a DC character. One can comment about the current state of DC but those movies somehow did reshape DC in a better way. Today we’ll tell you about movies which almost got made and movies which only real fans know exist.

Almost Made: Batman: Year One

There have been various depictions of Batman made on the big screen and Director Darren Aronofsky was hired for this film which was inspired from 1987’s Batman: Year One which would’ve been a fantastic take on the character.

However, this couldn’t come true because the Director wanted to take this film way too far. In this, Bruce Wayne would be poor while Alfred would be a mechanic. Batman would wear a hockey mask while his Batmobile would be just a bit more advanced car. Christian Bale was considered for the role but this later merged into Batman Begins. 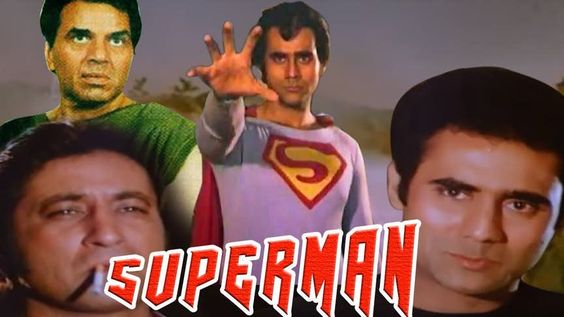 India is an interesting market for comic books now but back in those days, there were very few who knew about Superheroes. A truly awful version of Superman was made in India where a young Clark (Shekhar) tries to adapt to Earth after being sent from Krypton.

The movie rips off various scenes from Hollywood movies like the helicopter one from Superman movies. The CGI sucks and the movie is still remembered as a joke. 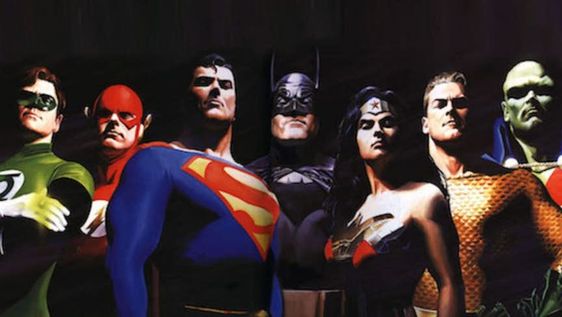 We all saw Justice League last year but however, it was not the first attempt to get the team of mighty heroes on big screen. A similar project started in 2007 and was supposed to be called Justice League: Mortal with Maxwell Lord and Talia Al Ghul.

This movie would’ve been possible but Hollywood writers went on a strike before the production process started. It was rumoured that they had a different actor playing Batman and this triggered displeasure on the part of Nolan and Christian Bale which further forced Warner Bros. to call off the project. 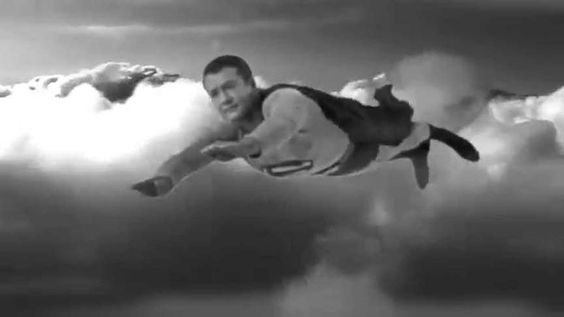 Superman is one of the oldest heroes and there was a time in 1940’s when Superman serials were shown in theatres. We saw Stamp Day for Superman premiering not in theatres but in schools during those days which promoted the purchase of U.S. Savings bomb to kids across America and starred George Reeves as Superman.

The plot is simple where Superman visits a school to discuss the importance of US stamps with kids and how saving money now will help them in future. This has to be one of the strangest Superman films ever.

Almost Made: Superman vs Batman 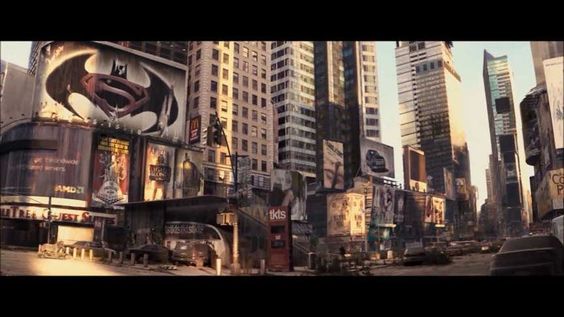 This movie could’ve happened way back in the early 2000’s. This was the time when Superman 4: Quest of Peace and Batman and Robin did horrible in the box office. This resulted in an idea to bring together both and in Will Smith’s I AM LEGEND, a banner of the movie could be seen.

Everything seemed to be in place and it’s plot revolved around Joker killing Batman’s love affair and Superman trying to stop Batman. Interestingly, Christian Bale was offered a role in this but ultimately both got their own solo movies. 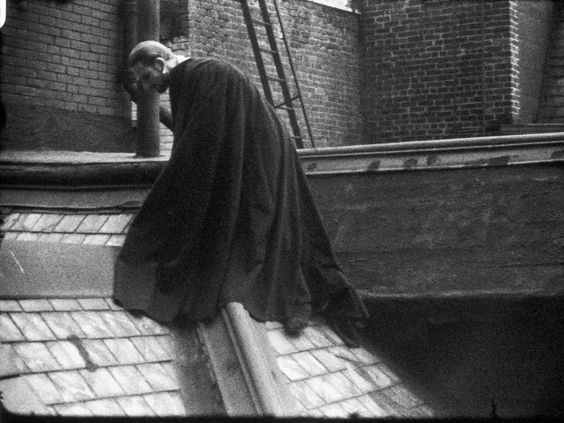 This happened in 1964 and this was supposed to be about Batman fighting Dracula. It was a depiction of bats being a manifestation of Dracula so it was basically Batman facing himself. However, DC did not give them the rights to this film so he decided to make his own standout film.

It was not released in theaters because it wasn’t authorised and ended up being shown in private art galleries. The adaption came out as funny though DC came up with an animated film Batman and Dracula in 2005 but it’s not confirmed whether it was inspired by the 1964 film.