Mortal Kombat Legends: Battle of the Realms, an animated film produced by Warner Bros., and its onboard fighters comprise new faces to the Legendary series. As the sequel to 2020’s Mortal Kombat Legends: Scorpion’s Revenge, 2021’s Battle of the Realms is the second such movie of the Mortal Combat franchise to be developed by Warner Bros., who had taken over the franchise from Midway Games in 2009. More than 10 years later in the era of live-action reboots, the animated movie series offers new plot twists to the origin stories and characters of the franchise.

Mortal Kombat Legends: Scorpion’s Revenge had reintroduced many original characters from the franchise. This comprises Scorpion, Sub-Zero, Raiden, Liu Kang, Sonya Blade, Johnny Cage, Quan Chi, Goro, Kano, Jax Briggs, Reptile, Shao Khan, Shang Tsung, and Kitana. Needless to say, not all made it through the first outing. As Battle of the Realms goes on from where Scorpion’s Revenge left off, many other fighters have come on board. These are 3 of such fighters who have been reintroduced in the animated movie. 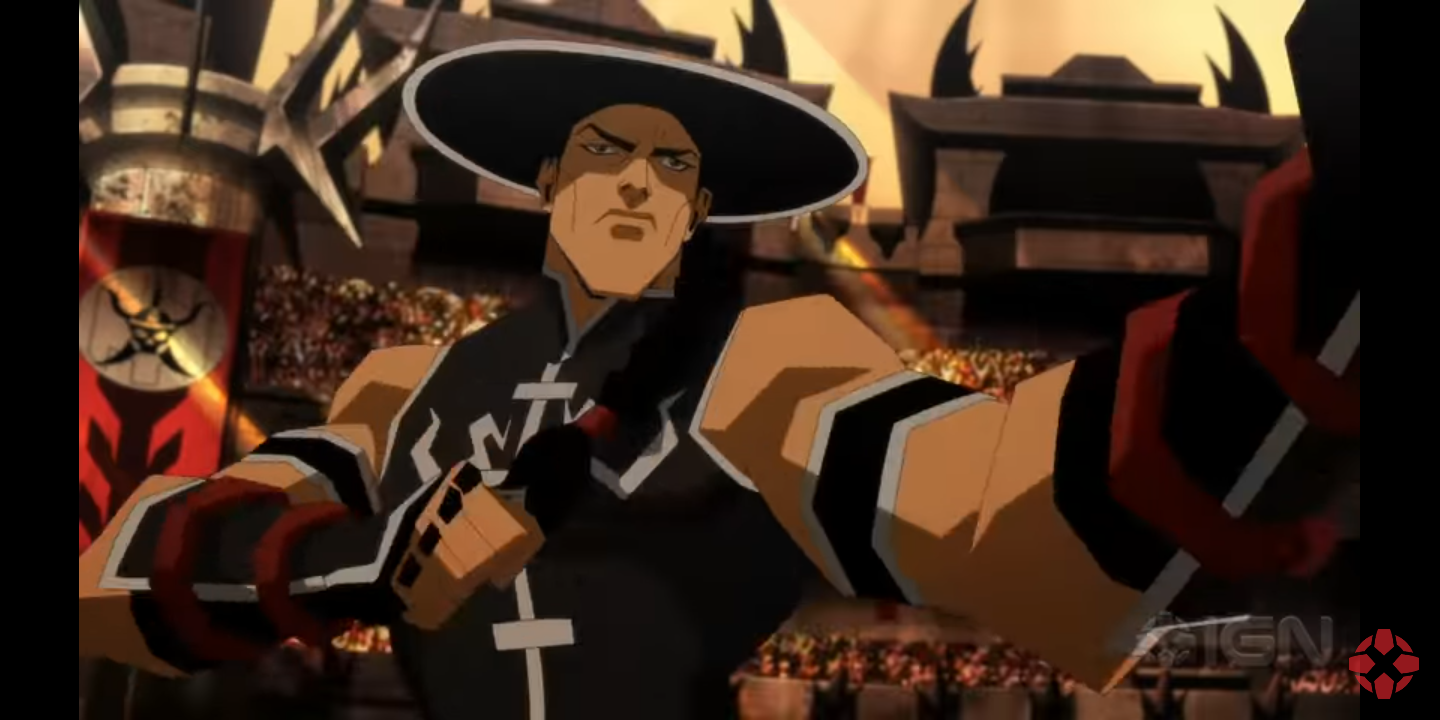 Clearly, the most dazzling omission in Scorpion’s Revenge was Kung Lao. In Battle of the Realms, Kung Lao initially appears to fight for the Wuxi monastery against the invading forces of Outworld but later succumbs to his injuries at the hands of Emperor Shao Khan during the tournament. Mortal Kombat’s Kung Lao is the last descendant of the Great Kung Lao – the first tournament’s undefeated champion. As Kung Lao was also beaten by Khan in the original games, he eventually came back. This is quite unlikely to happen in the Mortal Kombat Legends series – as he was literally torn in two pieces by Shao Khan.

In the Mortal Kombat Legends sequel, police personnel Kurtis Stryker initially appears at the Wuxi monastery, fighting as an ally of Kung Lao, Sonya, and Jax from the forces of Outworld. After which he signs up for the tournament and beats Baraka but is finally dispatched by Shang Tsung, who possesses Stryker and controls him to rip off his own head. During the games, Stryker is just as ambiguous about being chosen for the tournament as he is in Battle of the Realms. Instead of being decapitated, he became a revenant battling for the evil sorcerer Quan Chi. 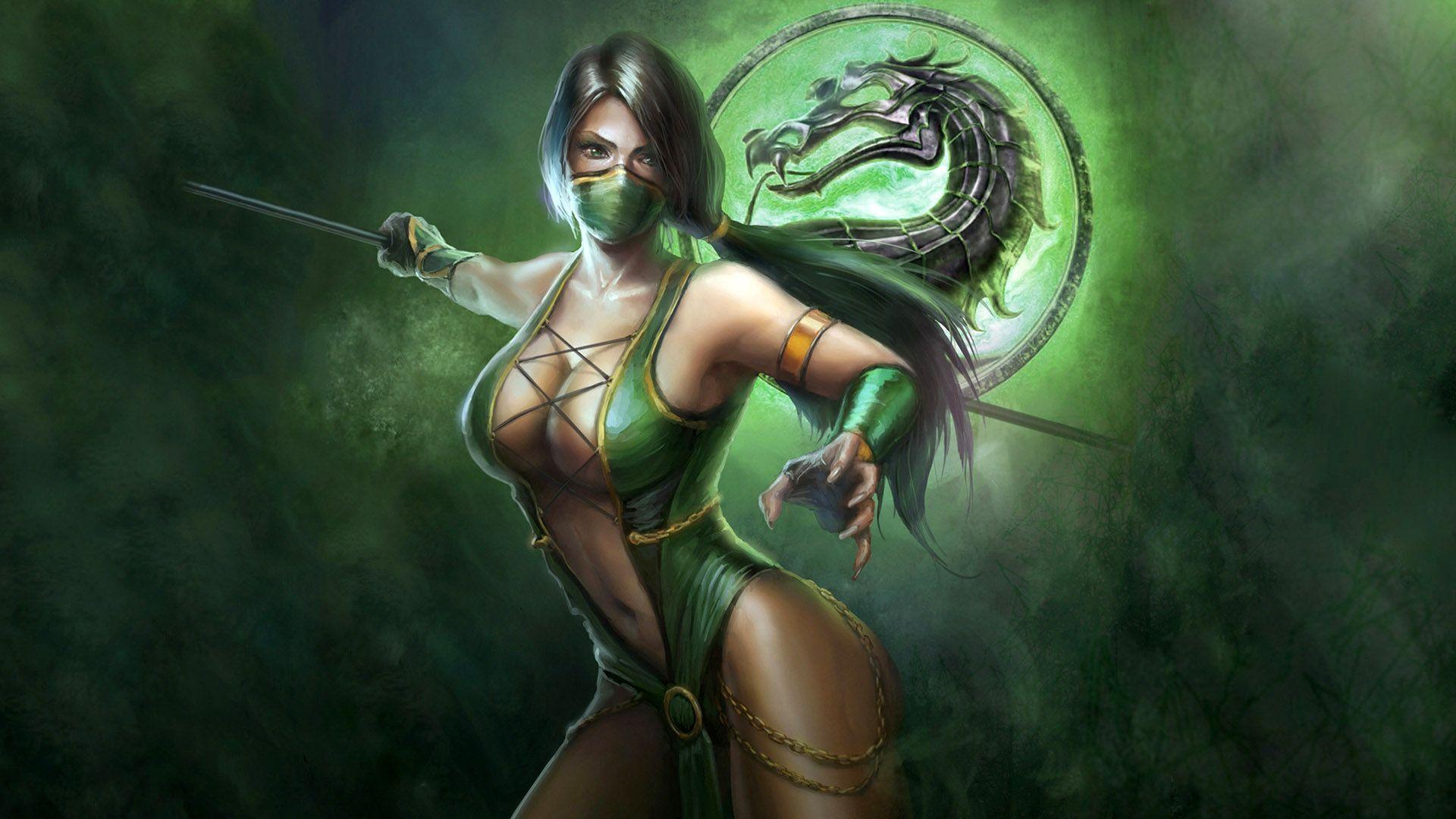 The fighter assassin Jade initially appears in Battle of the Realms alongside Princess Kitana, both of whom are members of the group that heads the Outworld’s attack on Earthrealm. Afterward, amid the tournament, she is beaten by Liu Kang, however, her death is not confirmed. During the games, she has a similar story as a close ally of Kitana and even helps her when the princess goes against the Emperor. This is probably a clue to whether or not Jade will re-enter in any future installments of the Mortal Kombat Legends series.