If you’re a member of any geek group online, I’m sure you’ve come across people with very strong opinions there. These online discussions sometimes take form of heated arguments over cartoons or certain topics. While sometimes these angry responses are valid, the other times fans have no good reason for such anger. There are numerous controversies in the world of animation and today, we at Animated Times will bring to you THREE major Cartoon controversies where fans were wrong (and THREE where creators were) 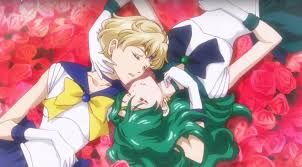 We all are aware of the fact that almost every minor thing in geek culture easily gets transformed into a cultural war these days. There’s a lot of LGBT-themed Anime and well, it has also fetched a lot of fans. Nobody had any problem until Anime Expo 2018.

Many complainers had issues with Crunchyroll hosting the panel. It was because the streaming site had a lot of queer-themed anime. But was this really necessary? 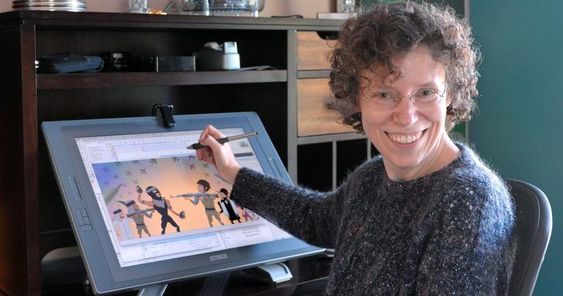 Sita Sings the Blues is a wonderful movie that’s available for free as its director Nina Paley removed all copyright over the move in protest of copyright laws.
Paley has had a history of makin weirdly “radical” statements. Over the past few years, she has identified herself as a trans-exclusionary radical feminist and has gone on to make transphobic statements on social media. 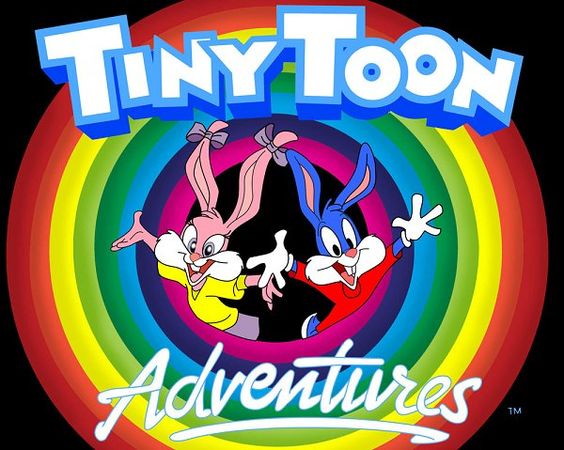 Social media has a massive cartoon fandom but it has been posing problems since a long time. Back to the days when Tiny Toones Adventures was really popular, a fan named Dennis Falk started stalking the show’s production team. He even creeped out voice actress Tress MacNeille because of which MacNeille had to stop going for local events. This was one of the main reasons why the makers decided to end the show.

Creators: That Frozen Short In Front Of Coco 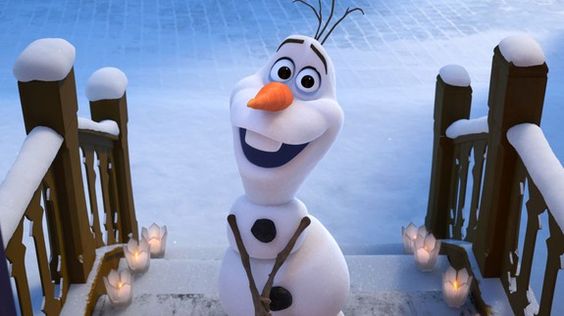 Everyone was angry at this film after its release. This went on for almost two weeks and well, their anger was justified. All Disney/Pixar movies usually have shorts in front of them but those are hardly five or six minutes long. In contrast, Olaf’s Frozen Adventure was 21 minutes long and it sucked.
It was pulled down in Mexico just after two days while American theaters took a couple of weeks to remove it. 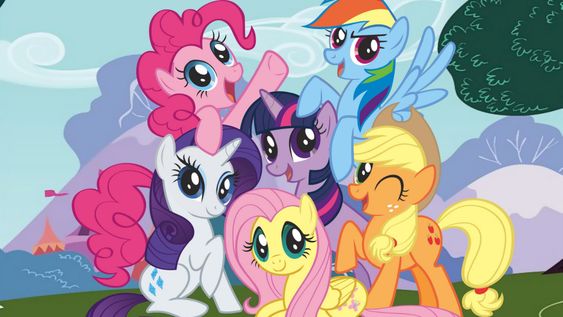 Bronies, the elderly male fans of My Little Pony: Frienship of Magic have often been subjected to various controversies in the past. In one such controversy, a group fans decided that the show has been created by a Jewish woman about all sorts of ponies talking to each other, which is actually endorsing fascism.
This blew the minds of fans online in 2011 but it was a vague theory altogether.

Creators: Everything to do with John Kricfalusi 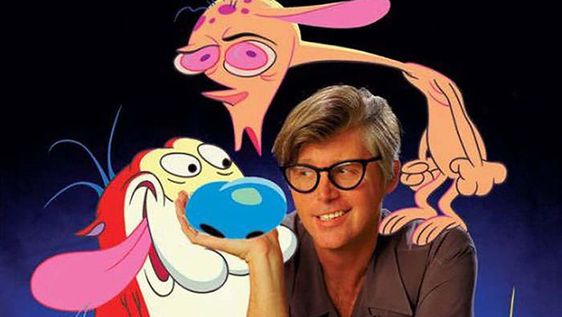 The creator of Ren and Stimpy had a fair amount of fan following that supported him in his earlier controversies. He was later fired but somehow managed to use those controversies to build up an image of a genius artist, blaming the network executives for not understanding his art.
This image started falling out of place with time as his later projects turned out to be awful.
This even followed by a shocking revelation that he abused some underage fans which removed all respect for him in everyone’s heart.