Ever since Old Man Logan, we have come to discover our love for octogenarian superheroes. They might have there since long but many of these characters have proved that the older and wiser at times prevail over the younger heroes or villains. Obviously, old is one thing while ancient is another as we’ve seen Old Man Logan reaching the 250-year mark, all thanks to his healing factor. Even Deadpool isn’t really young despite that fact that he does seem youthful in the comics.
Today we will talk about the superheroines who have managed to look cooler when grown really old. Being said that, here are five older superheroines who are cooler than their younger selves. (And 3 who are not) 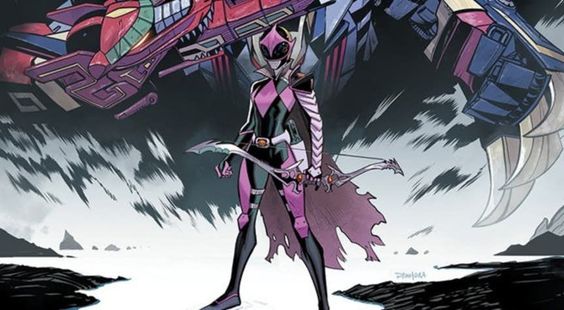 There was an alternate timeline in the Mighty Morphin’ Power Rangers which was known as the “World of Coinless”. In this, we see Tommy Oliver coming back to Lita’s side and helps her in conquering Earth. He even has a new name: Lord Drakkon.
After Pink ranger, Kimberly Hart failed to assassinate him, Drakkon captured and enslaved her, transforming her into the Bow of Darkness and she gets known by the name of “Ranger Slayer.” This version is extremely cool though it does make us miss the old pure hearted Kimberly.

Not as good: Raven 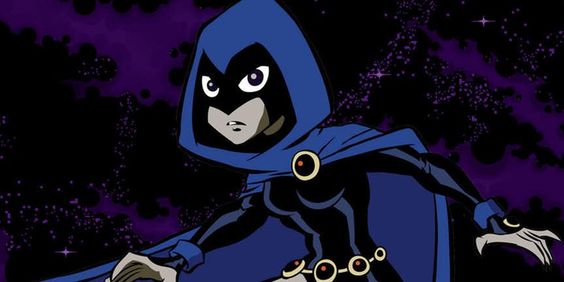 The Teen Titans came as an animated series in 2003 and became a success among fans in no time. The show balanced the dark and light well with characters like Robin, Starfire, Cyborg, Raven and Beast Boy.
“How long is forever” is considered as one of the darker shows where Starfire flies through a time portal into future, and her absence in the past results in embittering the rest of the team. Raven comes out as the worst among all who has gone on so far inside her head that she can’t differentiate between reality and illusion. On the plus side, we saw Robin growing up into Nightwing.

Cooler: Wonder-Woman of the 853rd Century 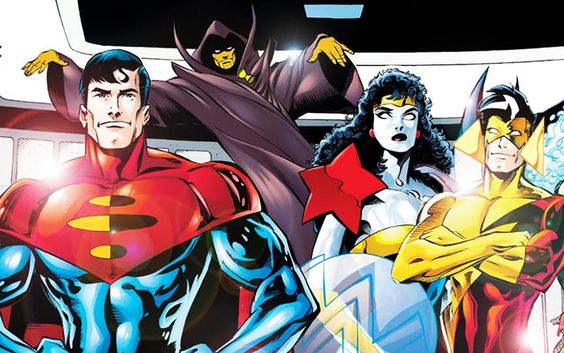 Wonder Woman is like a goddess among humans on Earth. Years into the future, we get too see Wonder Woman actually achieving Godhood after the Goddess of Truth recreates her from a marble statue and appoints her to keep a watch on planet Venus. She also became the member of Justice League Alpha.
Her powers are almost the same as her original version but her accessories show a major upgrade. Now her Lasso of Truth burns with righteousness and she moves around on an invisible spaceship. Sounds really cool, doesn’t it?

Not As Good: Jean Grey 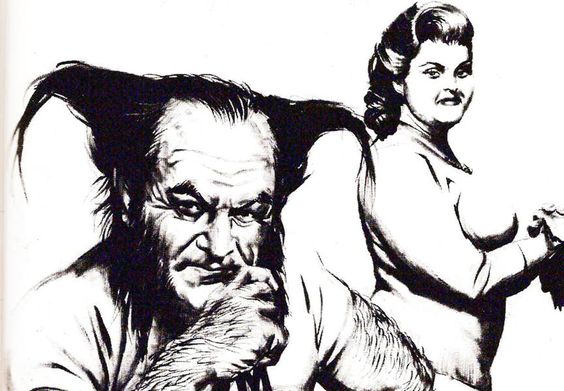 Many older versions of Jean Grey have put the younger ones to shame over the years but Jean from Earth-9997 isn’t one of them. She showed up first in 1999’s Earth X and her abilities are similar to the original version.
But this version of Jean loses her telepathic powers and leaves Cyclops for Wolverine, only to lose interest in him later and quitting it. Boring, really!

This list wouldn’t be complete without the mention of X-Men: Days of Future Past, the classic story which revealed a world in future where Sentinels had taken over the world. Most mutants are either dead or imprisoned.
The only X-Men survivors were Colossus, Wolverine, Storm and Kitty Pryde (Kate) and though Kate was then new to the team, she played the most important role in changing the past.