3 Reasons Why Joker Is The Best Super Villain Origin Story

The slightest mention of this evil Batman villain is enough to send a shudder through our bones. Here are 3 reasons why Joker feels oddly magnetic despite his repulsiveness.

The Ideal Face of Evil

Considering the number of accolades this comic villain earned, it’s clear that he is the ideal face of evil for the audience. Even though it’s not crystal clear, something about him resonates with viewers. Even casual watchers get a little apprehensive after taking a cursory look at his evil grin. Isn’t that the perfect persona for a supervillain? Green hair screaming toxicity, death Avatar-like smile, bony white skin, and the entire clown aesthetic! If clowns gave you nightmares while growing up, Joker must be the scariest supervillain for you. 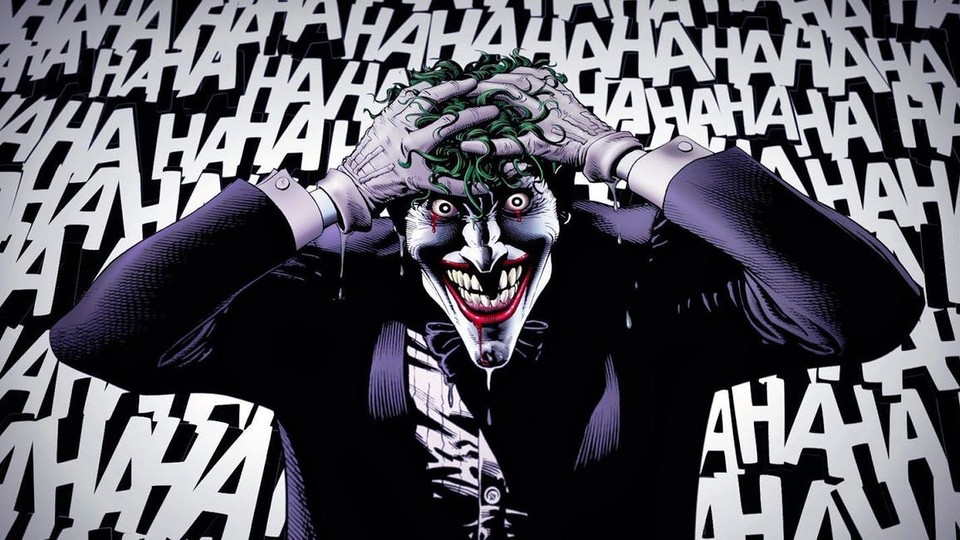 One of the main reasons why Joker is intense is his unpredictability. If he feels that shooting one of his men is funny, he will. The insanity factor makes it almost impossible to predict his next move. Even Batman has to handle him after he has made his move.

Joker is one of the supervillains who doesn’t really have access to the best and the most sophisticated weapons. But the way he uses those plane old baddies triumphs all other villains. He is gifted with a willful intelligence despite being a little crazy. The frightening and unusual ways he uses those minimalistic weapons make it impossible for the sanest villains to even imagine.

3 Reasons Why Brightburn Is The Best Super Villain Origin Story

How would you imagine the world would have been if Superman was real and was evil as hell? That’s exactly what is the premise of Brightburn. Let’s take a look at three reasons why Brightburn is the best supervillain origin story.

With a profound thirst for blood, the ability to fly, and laser clear vision, Brandon recklessly uses his powers if something displeases him. Usually, fans are used to seeing heroes rescuing innocents with this kind of power. But the fact that it’s not a happy ending imparts a unique taste to the plot. 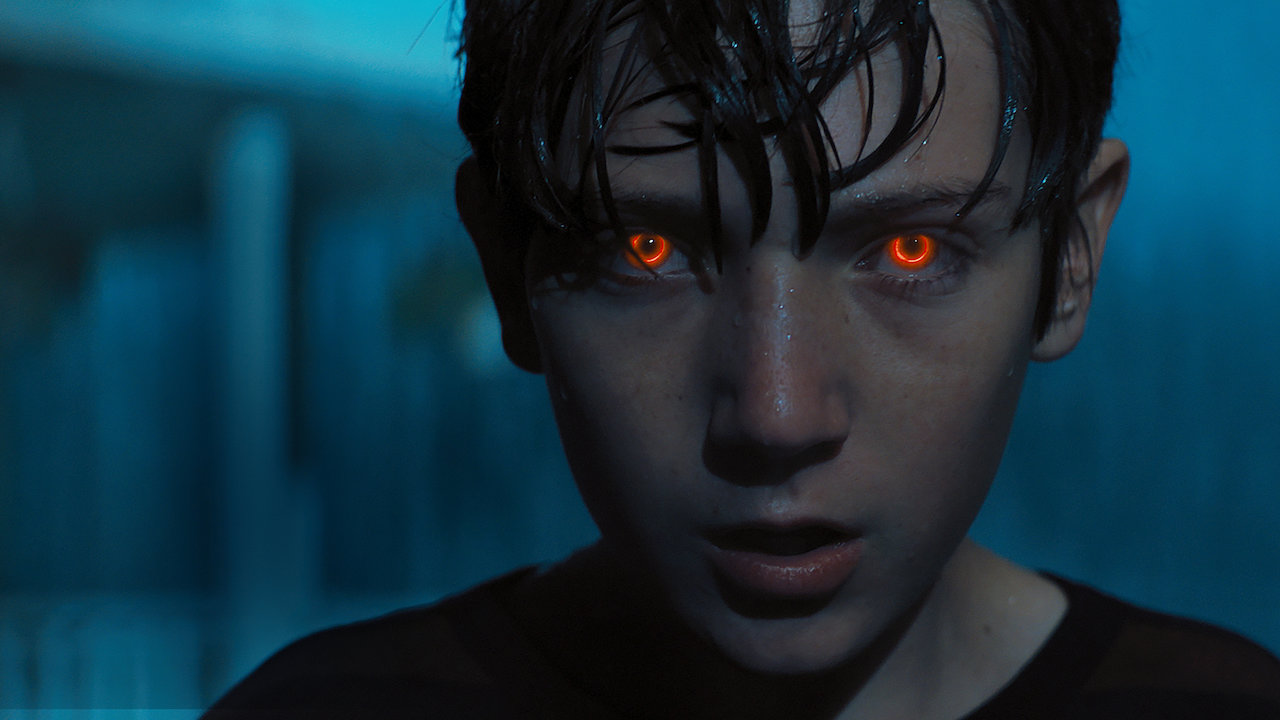 The result of a what-if superhero storyline is thrilling and unexpected since the lead goes rogue. It’s like amalgamating the powers of Man of Steel with a mind as evil as the most frightening villain we could imagine! The unpleasant, unsettling, and terrifying reminder of how anti-Kent would have turned out is interesting to watch. 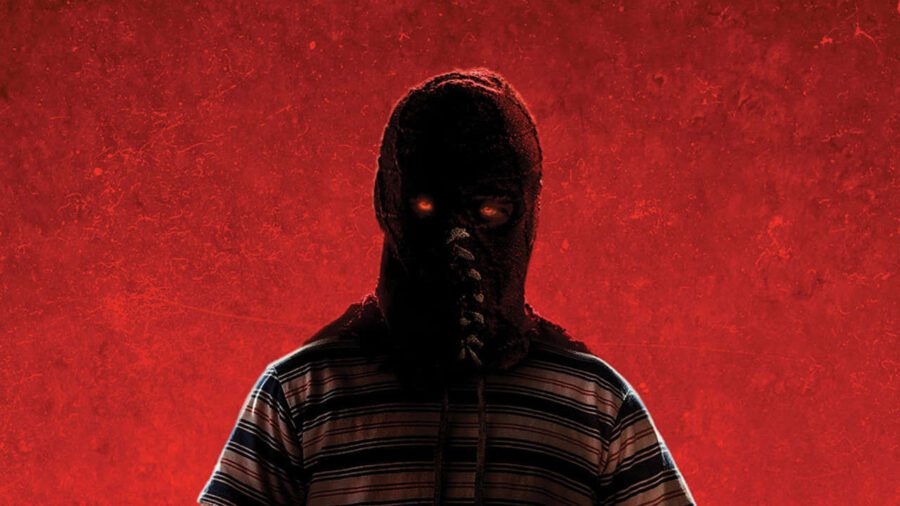 Dunn does an outstanding job of establishing himself as an incarnation of the demonic devil himself. By using the color red to radiate terror, he successfully associates the shade with his appearance. Audiences have seen the red light used to offer amazing effects when Brandon hovers outside people’s windows when it’s dark.

Who do you think is the best super villain origin story? Let us know in the comments below.