Wolverine is probably the most exposed character in the world of Marvel. Although he is in no way the oldest member of the Marvel family yet, it is his way of presentation of pureness and unsurpassed masculinity, that has made him the most powerful fantasy for the general comic readers who propelled him to complete fame long before he even earned it.

However, here is a long list of the Wolverine imitators who drastically filed to eclipse his fame and characters who stealthily and wittingly managed to do so. 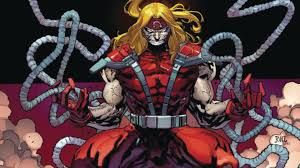 Though he was originally supposed to be Russia’s answer to Captain America, this Soviet criminal known as Omega Red always had a clearly similar appearance with that of Wolverine, with his retractable appendages made of a fictional metal. While he has an epic style, Omega Red, never really had any proper presence in the Marvel comics. Moreover, he was a little too convoluted to get over with fans.

This man was a criminal, a heartless tyrant and a dangerous man like a Zombie or vampire. This one was a clear matter flooded with many factors being pushed into this on the character. 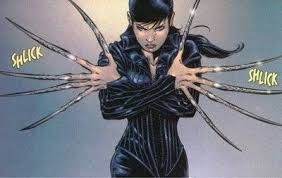 For all his clout and pomp, Wolverine is actually an awful character. His only aspiration in life is to regain all his lost memories and as soon as he regains all his memories, he stops being the protagonist of the story. Therefore, right from there, it so happens that he changes into things that oppose his driving the narrative. This is not true for Lady Deathstrike.

Blessed with all of Wolverine’s powers and sick claw-nails, Deathstrike has only one aspiration for life and that is to bring out Wolverine by any means. Hence, since Wolverine is seemingly invincible, she is never successful in bringing him out or even preparing ways to do so. Her motivation and wicked character design have endeared her to fans over the years. 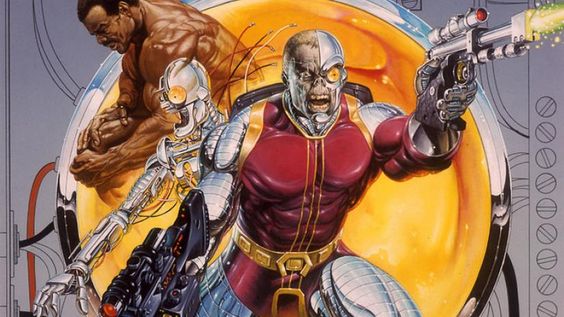 Deathlok is what comes after when writers prepare to push Wolverine further towards his sci-fi elements and away from the many incredible aspects of his own survival. To be more precise, it does not make any sense. Just like Wolverine, the many Deathloks were all experimented on and implanted with cybernetic technology that made them into somewhat heartless machines.

Nothing like Wolverine, all the Deathloks were awfully boring characters who were far too technical. Their comics were so flooded with sci-fi jargon that it became difficult to follow their stories and character progressions. They’re still around today, but more as a subculture of C-listers rather than as actual characters. 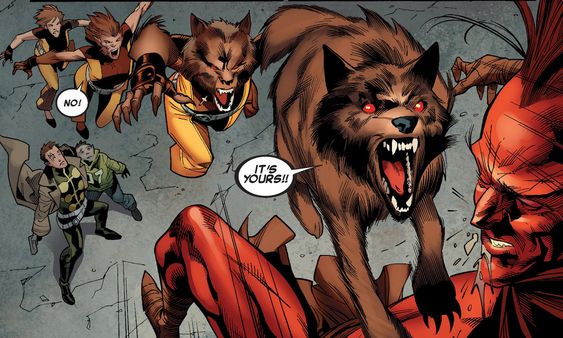 Though not mentioned in any of the comics before, Wolverines are most frequently closer to bears than most of the other animals. The character’s name was picked after that of  Wolverine as opposed to the wolves he was clearly modelled after because of the former’s ability to tackle prey many times its size, a trait shared by the famously short Wolverine.

Wolfsbane fixes this incongruity by simply transforming into a full-fledged werewolf, better resembling what Wolverine was supposed to be in the first place. Like Wolverine, she is emotionally unstable, sees herself as a villain, and doesn’t like to talk about her mysterious past. 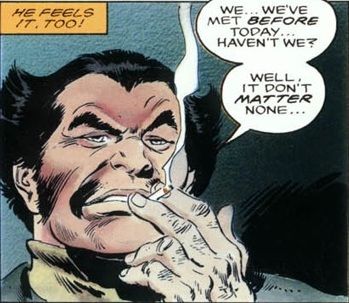 This character only made his appearance as a gangster mercenary hired as a bodyguard by a man that Wolverine was hunting down for long. When both of them meet each other, they quickly recognize each other but cannot recollect where they came from. It could have been that each saw the other in the mirror that dawn because they were almost completely identical and both had so many similarities that were hard to ignore. Especially the fact that both had the same accent, loved cigars and both horned hairstyles.

Therefore, in most cases, they were similar characters who shared the same healing powers too, claws and a style of fighting. After the story, Shiv was never seen again and it’s probably for the best that he stays that way.