Though modern fans might disagree but 90’s was an interesting time in the industry. Although Marvel and DC, both enjoyed their own moments of success but Marvel struggled a lot to keep up with DC. The comics in 90’s were different from what we have now: the heroes were really muscled, characters were heavily armed and this urge to be “extreme” made the period a painful one for fans. With two of the most popular modern-day characters debuting, 90’s was actually a lot more fun. (Read on to find out who are those)
Today we will talk about three of those 90’s villains who were successful and two who should have stayed only in the 90’s. 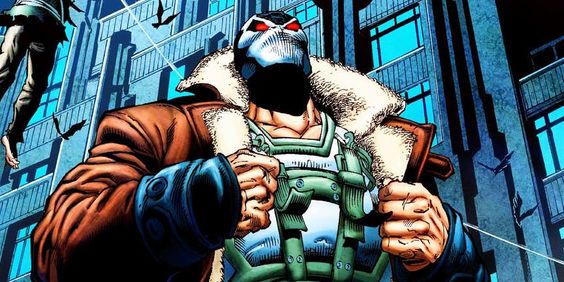 Bane is an iconic Batman villain; someone who’s know to “break” the Bat. He’s lethal in combat and a lot of adaptations portray him as a static character. But if one looks through it, he also has a lot of emotions and intellect inside him.
He’s really intelligent and strong: the perfect combination. Using these, he went on to bring down Batman in “Knightfall”, where he broke his back and became one of the most famous villains of DC.

Stayed in the 90’s: DNA Diktators 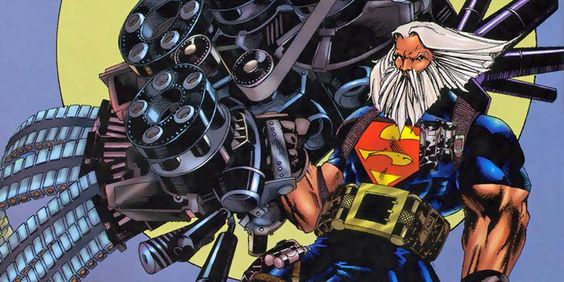 This was Superman’s enemy in a post-apocalyptic world. (sounds perfect for 90’s) These Diktators are led by twin clones of Adolf Hitler and they command an army of robots and mutant soldiers.
Superman succeeds in stopping all these villains and the story ends up like one of those “so bad, it’s good” stories in DC. 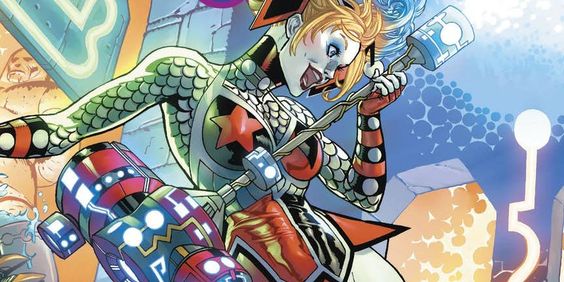 She debuted in 1992 as Joker’s unnamed Henchwoman and went on to become one of DC’s most popular characters. She started out as Joker’s love interest but went on to create her own individuality in the universe.
The “Mad Love” story highlighted her among the fans and revealed her abusive relationship with Joker. The story further showed how she fled away from Joker and established her own identity in the world of crime.

Codpiece was a disaster in all aspects. He’s a villain with an unknown secret identity, who believes that women reject him because he’s “not big enough.” Obviously, we’re not talking about the overall height here. He develops an inferiority complex and ends up making himself a suit with a codpiece.
AND IT WAS HORRIBLE! It fired missiles and sonic blasts, while having a weird boxing glove and a few more senseless tools. He only made one appearance in Doom Patrol and WE ARE SO THANKFUL FOR THAT! 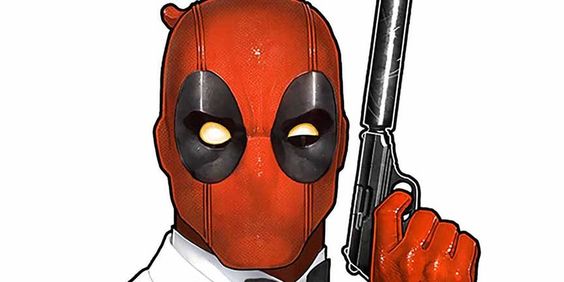 With two of his solo movies hitting the screens in just three years, this character is a huge success. He debuted in Mutants #98 as a minor X-Men villain but with time, he went on to find his way into the greater Marvel Universe and the fans loved him!
Since then, he has been an anti-hero, loved by all for his fourth wall breaking sense of humour and puns.