Since the rise of superhero cartoons in the 60’s by animation giants like Hanna-Barbera and Cartoon Network, cartoons have now gone on to become a prominent form of entertainment on television for all ages. Each cartoon reflected its own individuality and the best part for all fans was that they got to see their favourite characters in action every week.
Today, traveling back in the memory lane, we’ll tell you THREE cartoon shows that we really miss and two that can stay away forever. 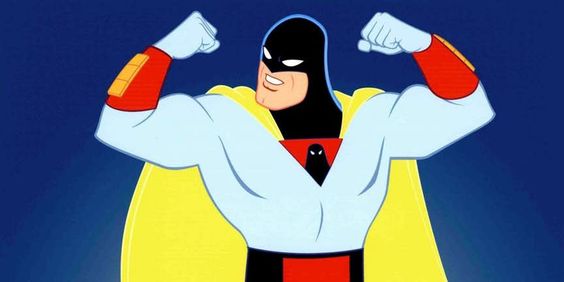 Hanna Barbera’s superhero cartoon Space Ghost was revamped later as a late night talk show which revolved around surrealism and awkward topics between Space Ghost and various celebrity guests.
Nowadays, all versions of Space Ghost are serious without a hint of irony. This show needs to get back with interviews of live action superheroes in the current superhero films. I’d love it, wouldn’t you?

Stay away: Beware the Batman 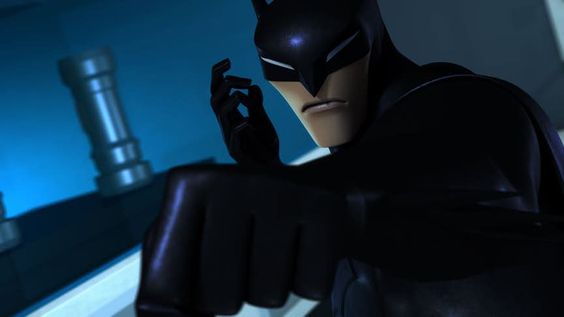 This series replaced Batman: The Brave and the Bold but it only lasted for one season. It showed Bruce in his first few years as Batman and in this series, he looked really strange with elongated limbs and a smaller chin.
We even see Alfred using weapons in the series which would be against Batman’s principles as it would end up revealing his true identity.

We Miss: Defenders of The Earth 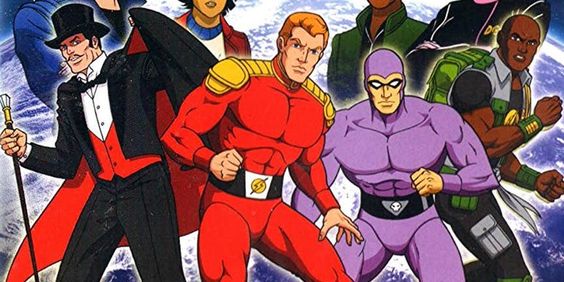 This cartoon made its debut in 1985 and combined Flash Gordon, The Phantom and Mandrake together. It lasted for only two years but went on to become a cult classic.
It’s theme song was written by none other than Stan Lee and it even had a guest appearance by characters like Prince Valiant. PLEASE BRING IT BACK WITH AN UPDATED LOOK! 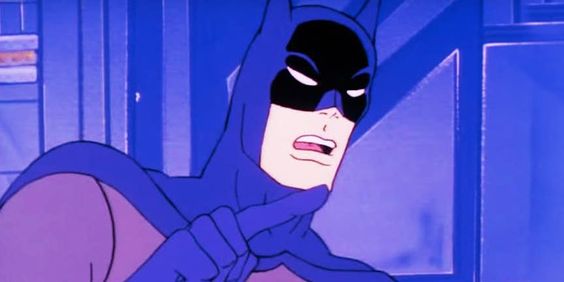 This was produced by Hanna Barbera in 1973 and was the first superhero cartoon to feature the Justice League. The approach to the adventures of these heroes was bad which changed over time to incorporate better storylines and mature themes.
This series was full of gender and racial stereotypes where female characters were always subsided by the male ones. Moreover, the superheroes looked bland and totally unimpressive. 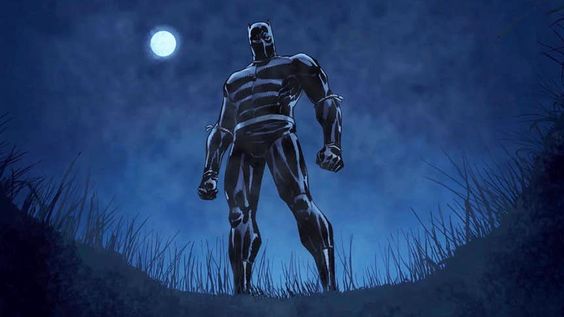 Black Panther animated series premiered almost a decade before the Black Panther film. With an impressive voice over casing, this cartoon showed the story of T’Challa in search of the man who killed his father while balancing his kingly life and responsibilities.
This series was cut into six, 20-minute sections. And honestly, we won’t be surprised if this series returns back, keeping in mind the growing popularity of the character.