MCU has shown the perfect way to run a franchise. In the Marvel Cinematic Universe, the stories are simple. The movies and the TV series are all connected. Even those stars who have left MCU praises it for its brilliance in connecting everything.
The MCU has two different universe. The movie universe- The Avengers, The Guardians of the Galaxy, the Mad Titan and all, and the other one is the television universe- Agents of S.H.I.E.L.D., The Inhumans, and all the running shows on Netflix. And since both belong to the same franchise, they were bound to have comparison between them. Here the best grounds on which we have compared the TV and Movie universe of the Marvel Cinematic Universe.

1. RELATIONSHIPS:- Television has the upper hand. 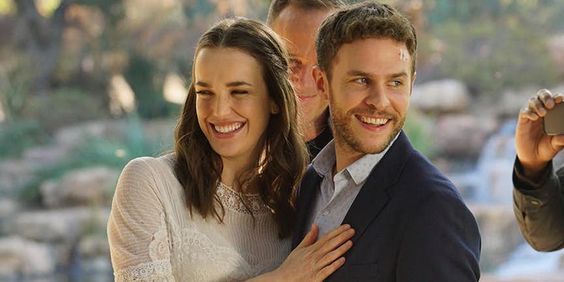 Actually you can’t blame the movies for it. Relationships and friendships is not something you can just build up in some 120 minutes or something. They take time. And that’s why television has got the upper hand in it.
The difference is clearly visible when you compare Natasha Romanoff and Bruce Banner with Jemma Simmons and Leo Fitz. 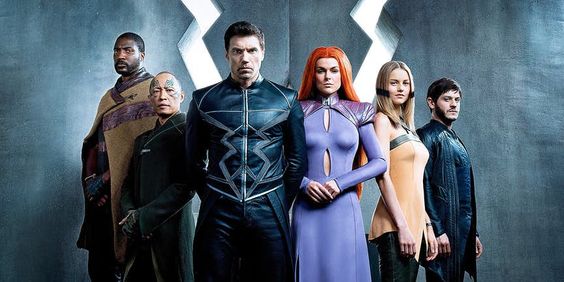 Better the budget, better the CGI, better the costumes. And that’s what happened with the movies. The MCU has done a top notch job with the costumes especially in the movie area. Just look at how finely the costumes of Black Panther, Iron Man, Iron Spider and Thanos was designed. Well, it was worth the budget actually.

When it comes to the TV Series, the costumes are not at par with the movies. For example, Luke Cage’s Dimondback was a big let down. Daredevil’s suit needs to be much better and many more.

3. CHARACTER DEVELOPMENT: Umm.. That’s a tough call, but we will go with the television. 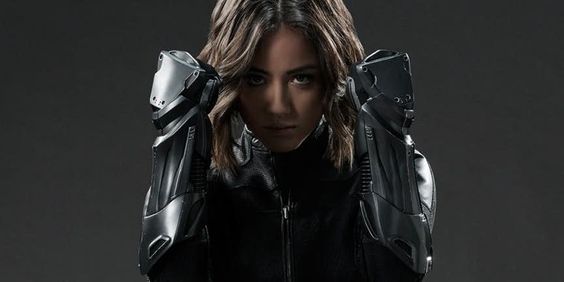 MCU has been awesome at character development. Its hard to believe but even in the 120 minutes of one movie, MCU has been able to almost perfect develop a character. From an arrogant prick to a Superhero, Iron Man. From a no one to the First Avenger, Captain America. However, if these characters would have gotten a little bit of more screen time, their characters would have been more developed.
That’s what happened with the television characters. Skye, Simmons and Fitz from the Agents of S.H.I.E.L.D. are the perfect examples of it.

4. TEAMING UP- Movies are always better 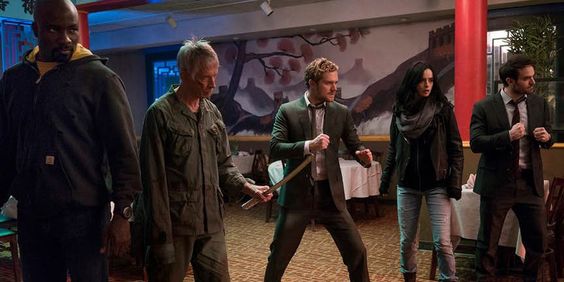 Lets be brutally honest here. The Defenders sucked. Daredevil, Luke Cage, Jessica Jones and Iron Fist were terrible as a team. Not only this, they faced a silly villain known as The Hand, who was not even competitive enough for them.

And then comes the on-screen Avengers. The Earth’s mightiest heroes fighting for the highest stake there ever is, for saving the planet. And Infinity War has just taken this to another level. With almost 60 superheroes in one movie and all of them teamed up perfectly, MCU movies are just the perfect thing in team building. 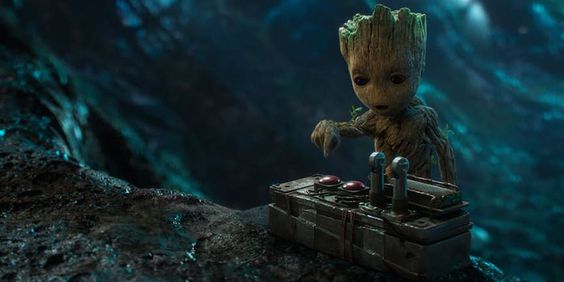 Let’s be honest, MCU movies are hilarious as anything. The sassy Tony Stark, the uncontrollable but funny Hulk, the witty Rocket Racoon, the stupid Star Lord and our cutie pie Baby Groot. They all bring together just the perfect amount of humor in the movies. Even the most serious movies, Infinity War threw a lot of ROFL jokes, including the famous one, “Why is Gamora?”
And when you go for the television series, the jokes suck. Jessica Jones sarcasm is just shitty. Agents of SHIELD tried to cope with the movies in the humor part but it failed miserably too. A bit of laughs but not something which will make you feel like really good inside. 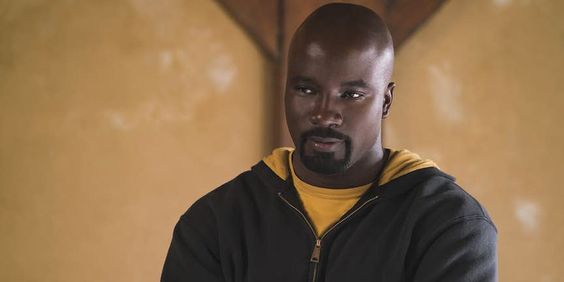 The Marvel Cinematic Universe movies deals with the big names. Super powered super heroes, or multi billionaires with their high tech stuffs facing off the super villains, saving the planet. These all are good for entertainment but not relatable.
The MCU TV series focus on small time heroes, who protect their local cities from crime boss or gangs.
The Netflix heroes are more closely related to our day to day lives. Runaways are relatable because we could think of our teenage when we were rebellious and often tried to run away from our homes.
Advertisements