“Even in the darkest times, hope cuts through. Hope is the light that lifts us out of darkness.” – Superman…

He is best known for his portrayal of one of D.C.’s most powerful superhero Superman.

Henry portrays the Man Of Steel in the D.C. Extended Universe.

Cavill has recently been more famous due to his role as Geralt of Rivia in the Netflix series The Witcher, based on the novel series of the same name written by Andrzej Sapkowski.

Henry gained fame and universal recognition when he was introduced as Superman with D.C.E.U.

Which began with 2013’s Man of steel, surprising everyone with his acting skill, which led him to be accepted literally as the Man Of Steel world wide. He then reprised his role as Sups in 2016’s Batman v Superman: Dawn of Justice (2016), and later in 2017’s Justice League.

Although Cavill did not reprise his role in Shazam! Yet he will in future films.

He also went on to star in some famous action spy movies like 2015’s The Man from U.N.C.L.E. and 2018’s Mission: Impossible – Fallout. Despite all of his roles, Henry became legendary among fans of all ages due to his role as Superman.

Henry is really an amazing actor.

Thus, we at Animated Time bring you some of the fantastic Henry Cavill behind-the-scene images that will blow your mind.

Let us hop into the gallery to gaze through our own eyes. 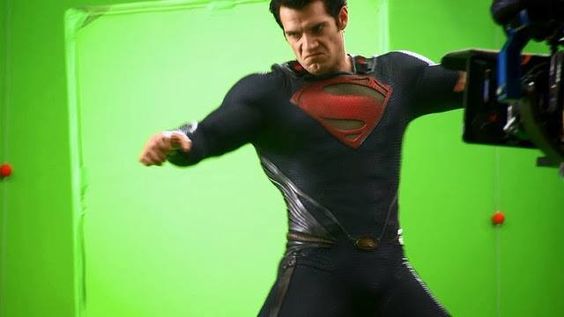 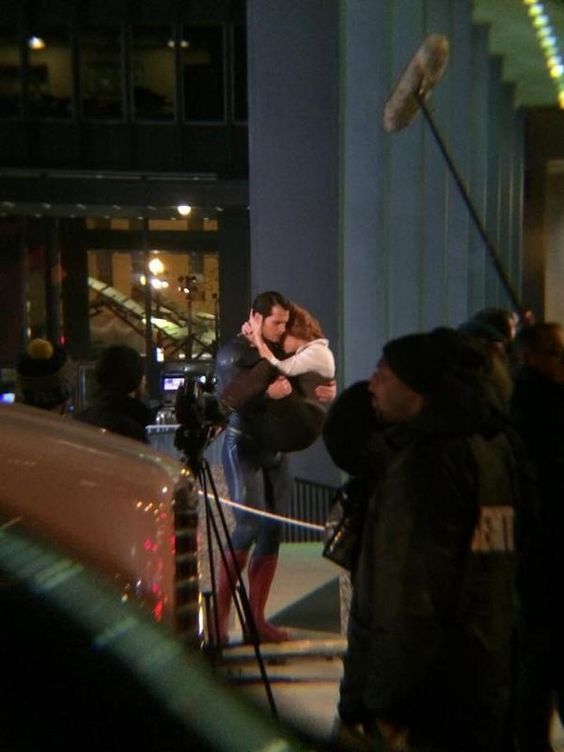 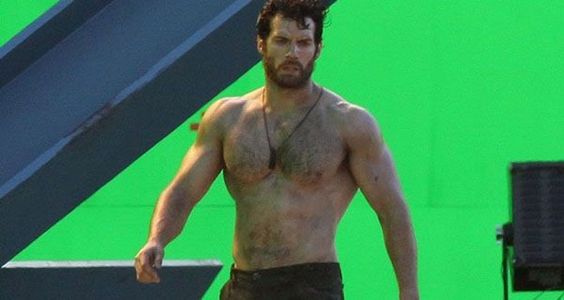 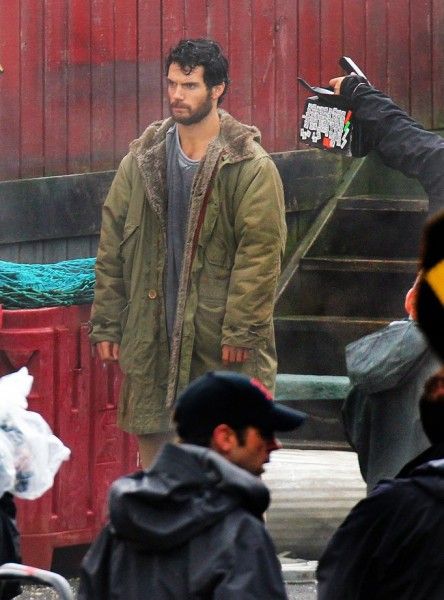 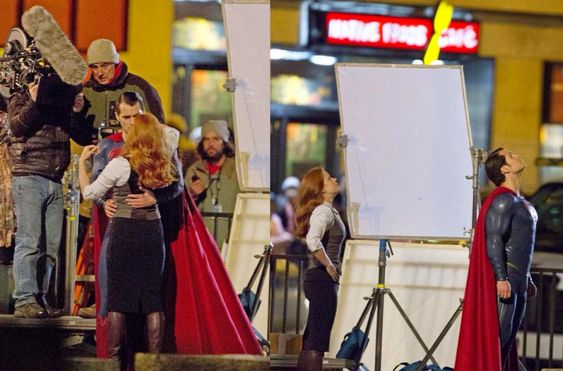 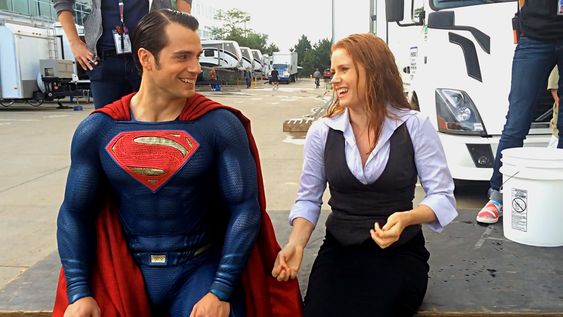 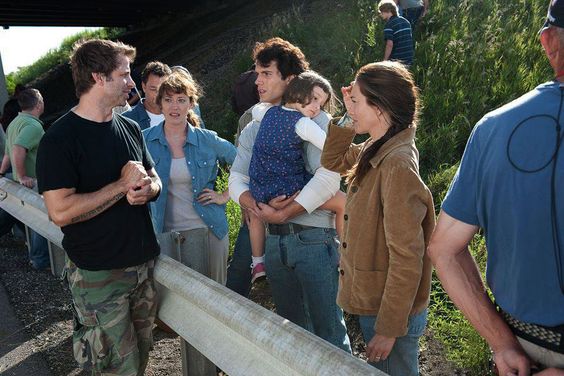 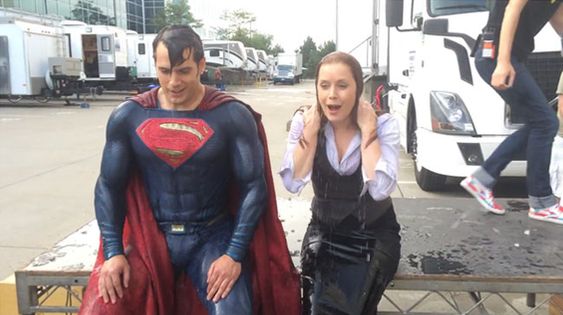 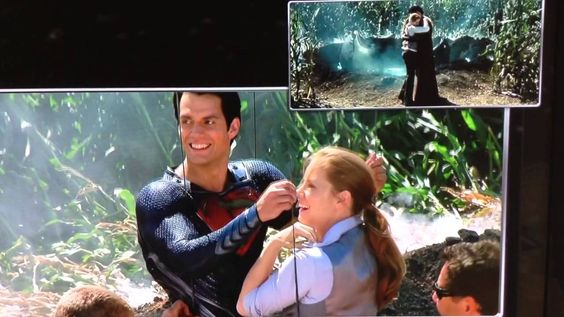 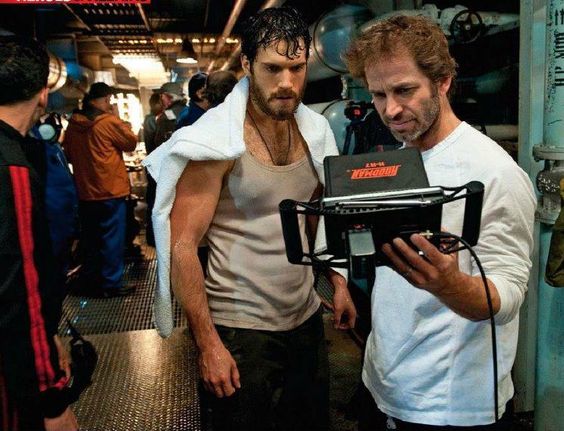 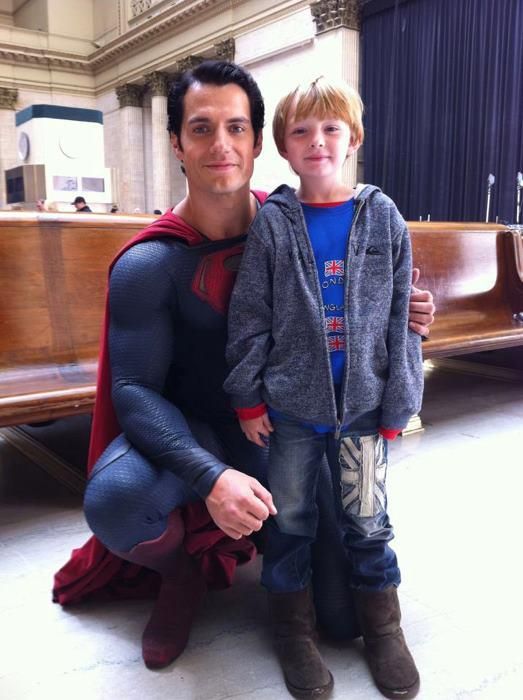 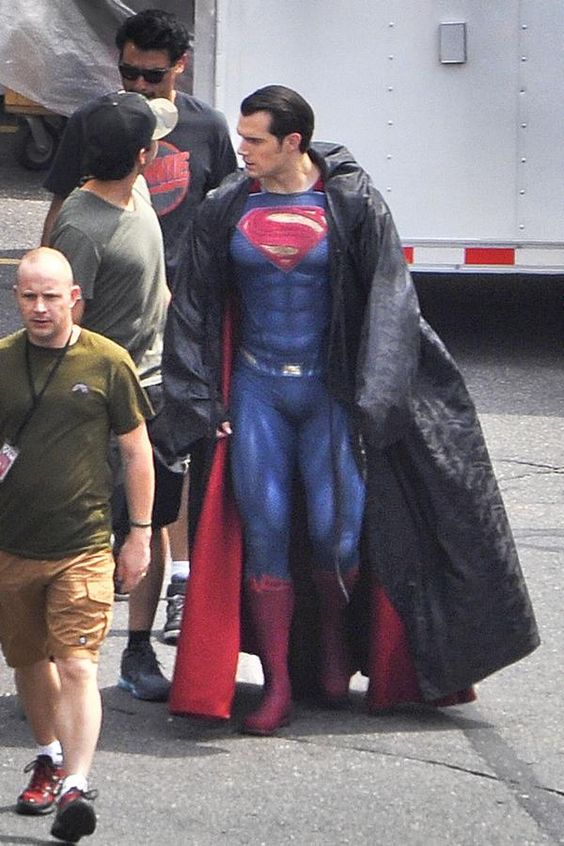 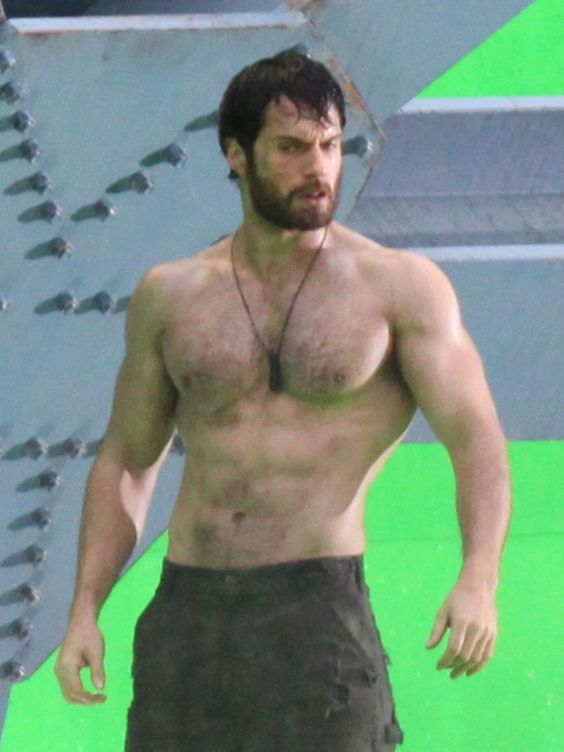 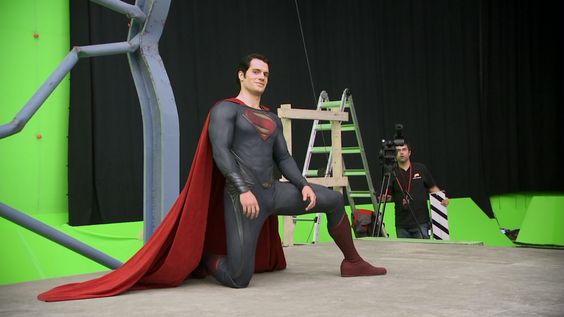 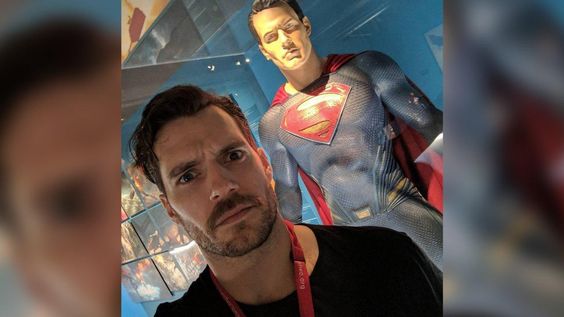 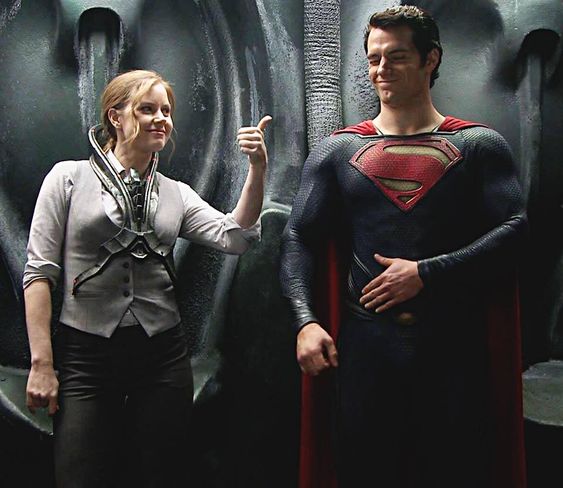 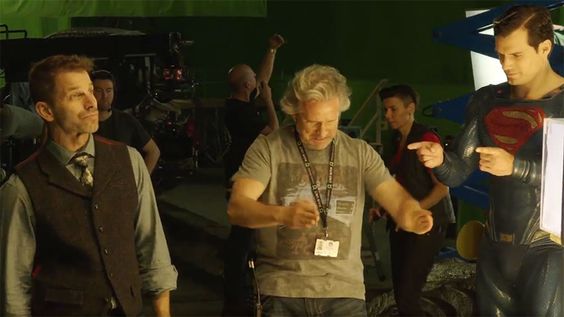 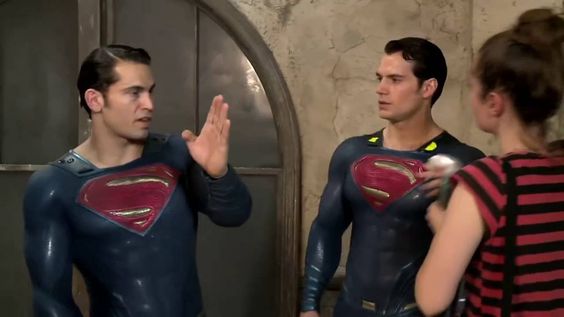 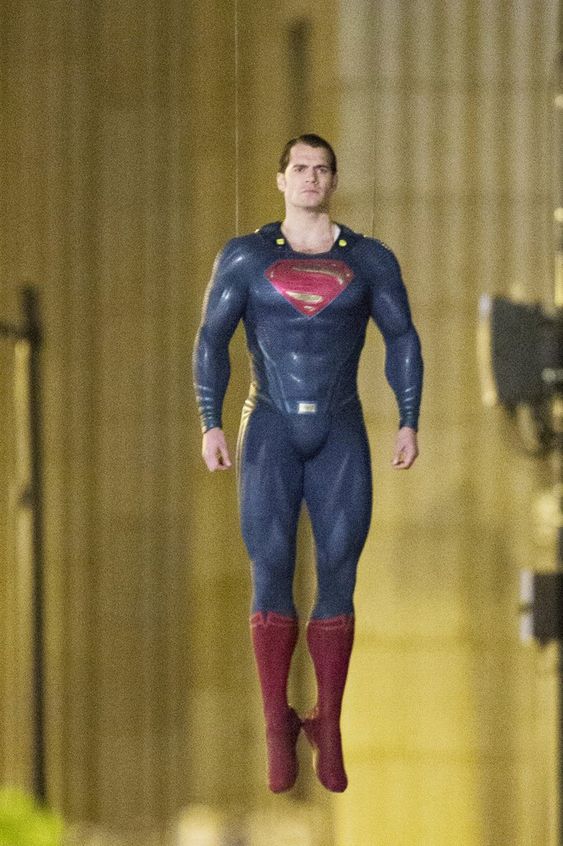 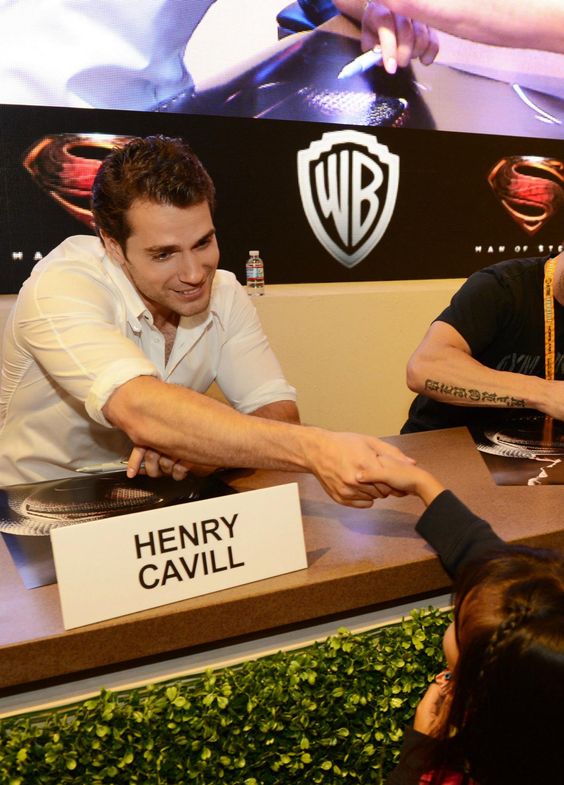 The Man Of Steel, directed By Zack Snyder, is the movie that got Henry Cavill all the fame that he has now.

Well, the Man Of Steel is a reboot of the Superman movie series, which portrays the character’s origin story.

In the movie, Clark Kent, portrayed by Henry Cavill, learns that he is a superpowered alien from a  planet called Krypton, which was destroyed.

Thus, he was sent to Earth, where Clark was raised by the Kent’s.
Thus he accepts the role to be mankind’s protector as Superman and making the choice of facing General Zod and preventing him from destroying humanity.