Superhero movies are based on some super unreal facts. I mean they are meant to be unreal, but it is kind of a story and it has to make some sense. Atleast. But we know that ‘s just not possible. It is based on unreal activities. We all know and appreciate those facts. However, we are here today to point out the hilarious logic fails in the movies. 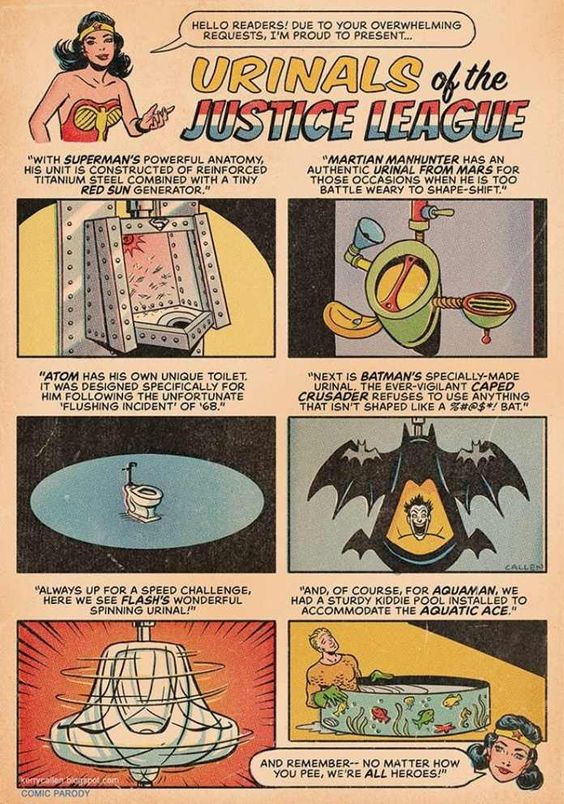 2. This is just so not possible. 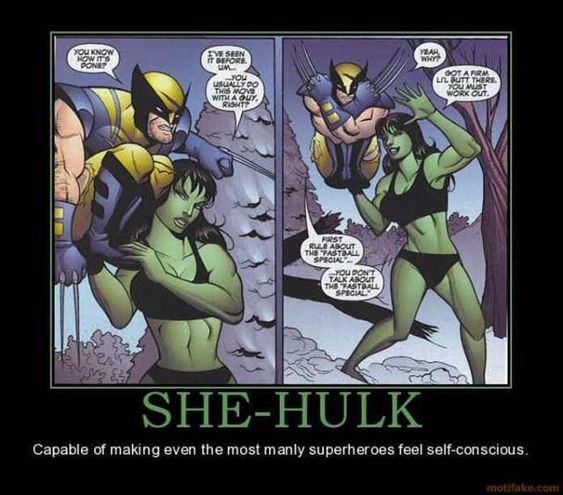 3. The justice of the mighty Odin 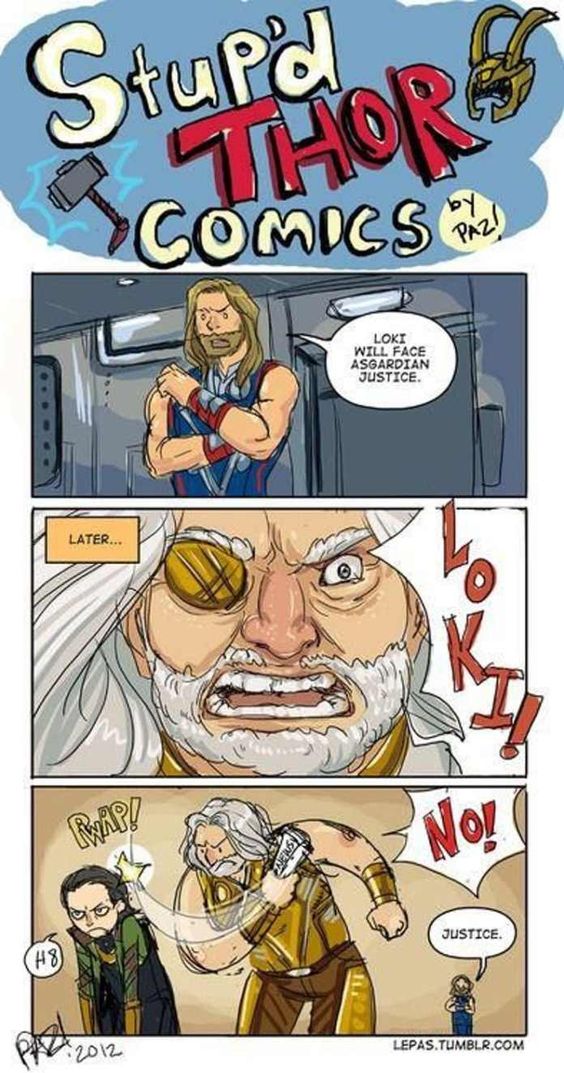 4. This was indeed Spiderman logic. 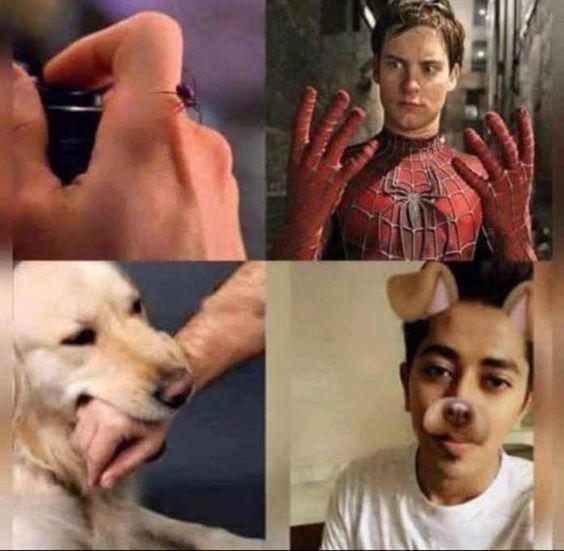 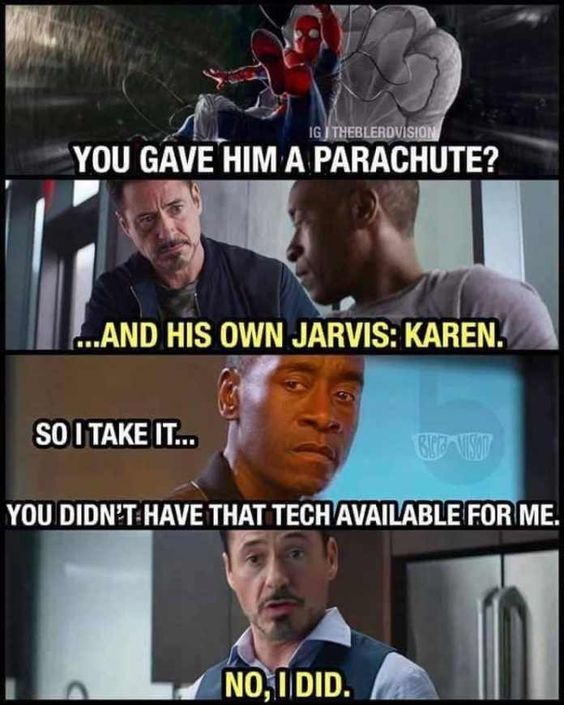 6. Oh this would be awesome! 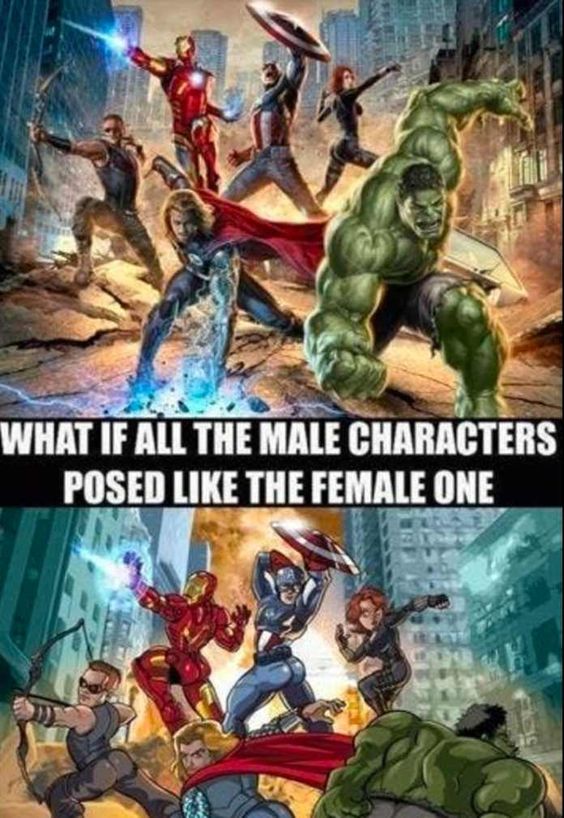 7. Oops so this happens in the comic world too. 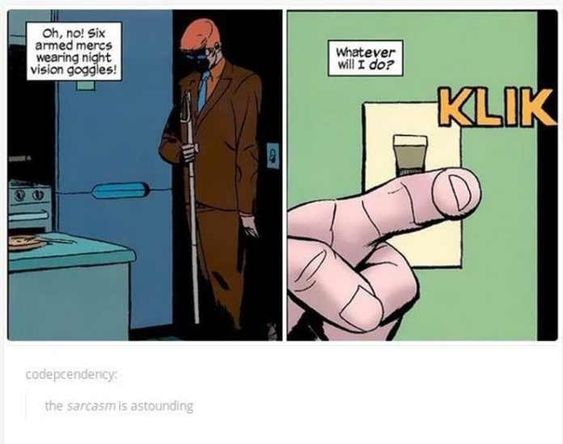 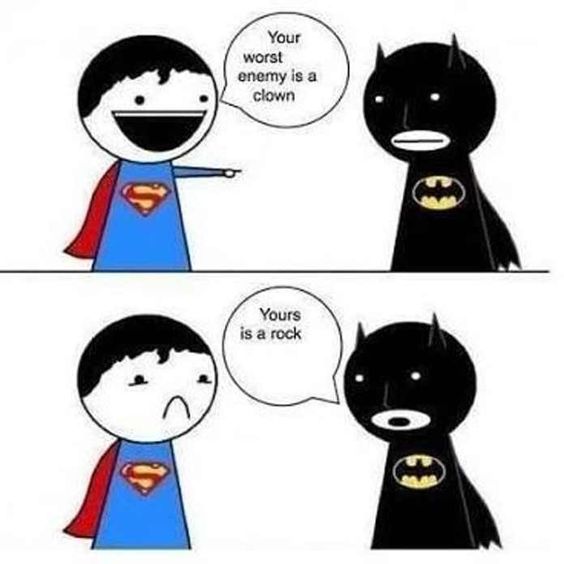 10. Loki is the God of Mischief 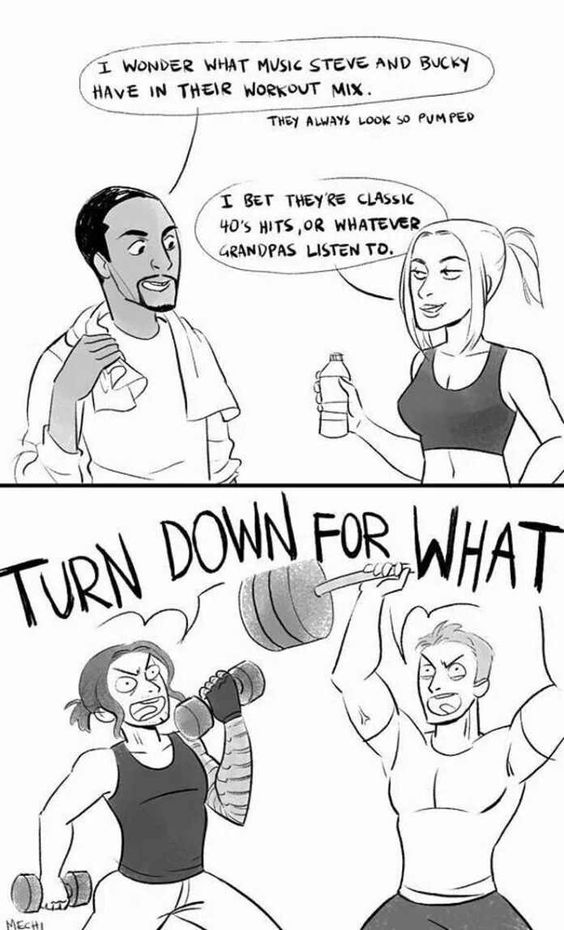 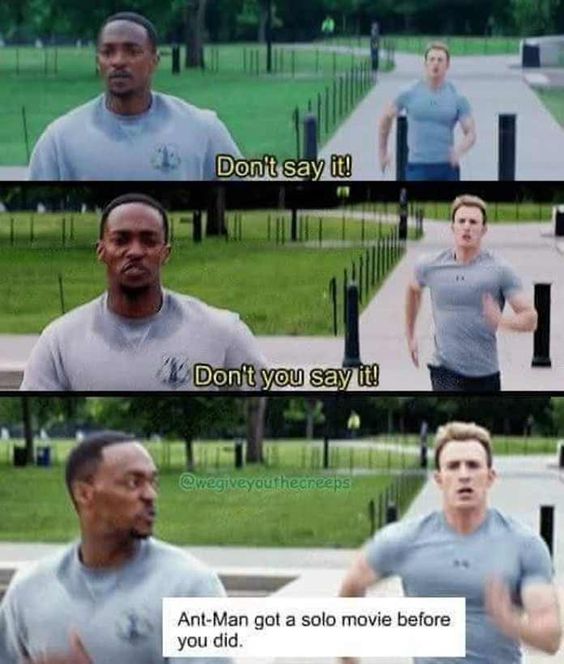 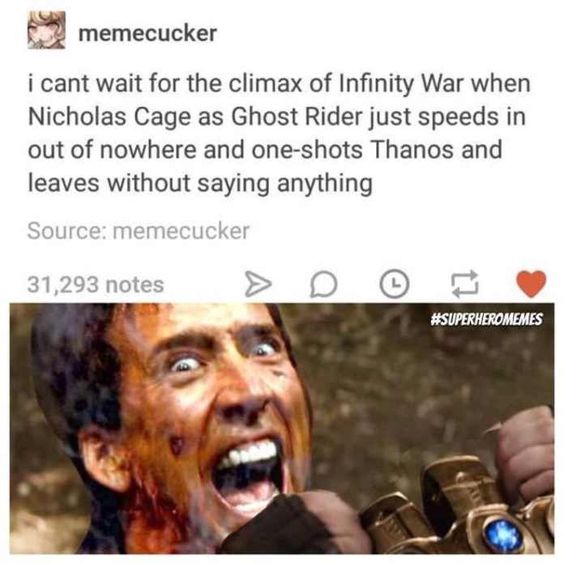 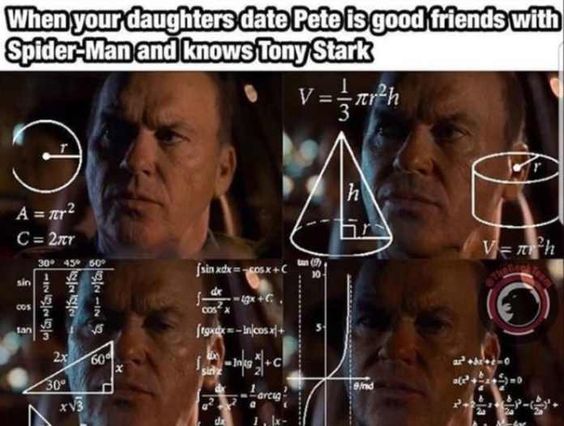 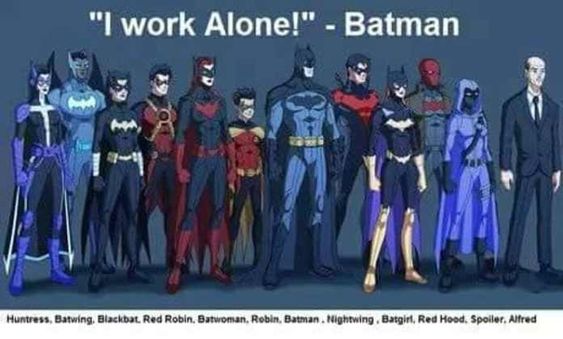 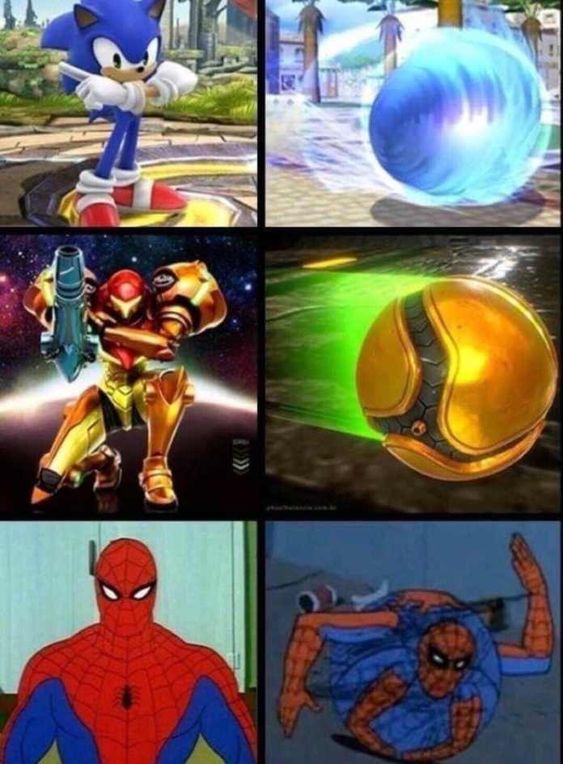 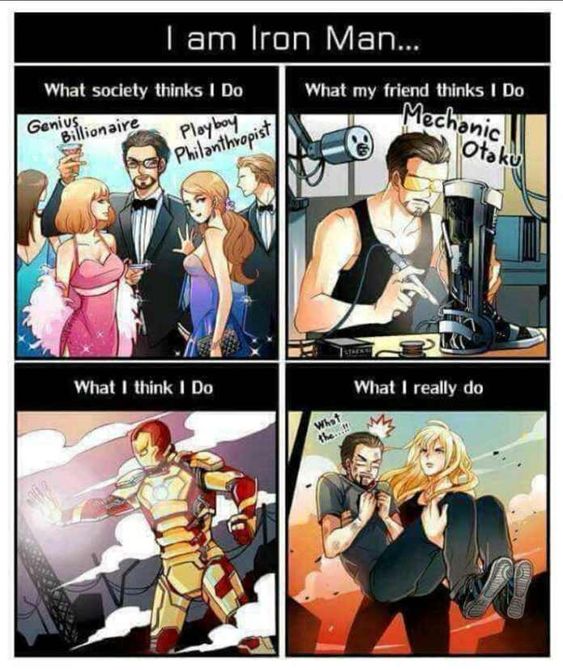 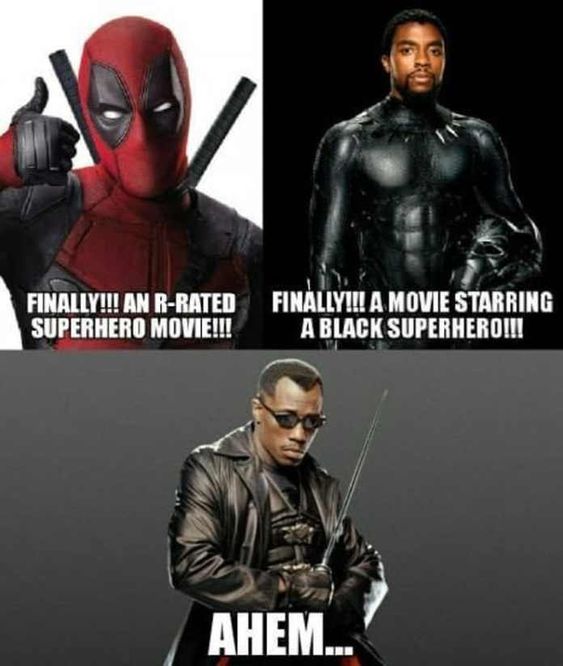 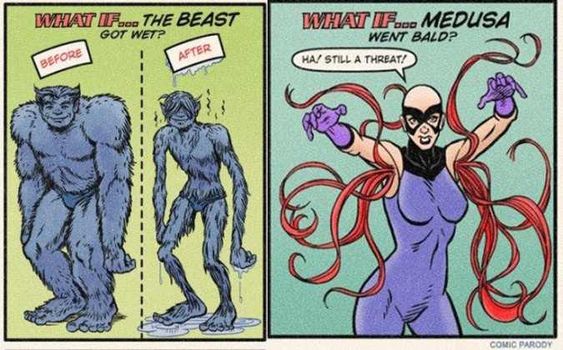 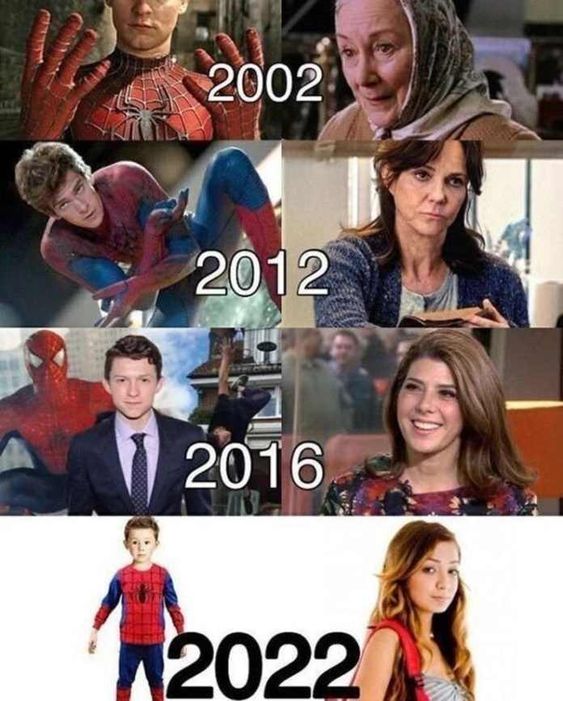 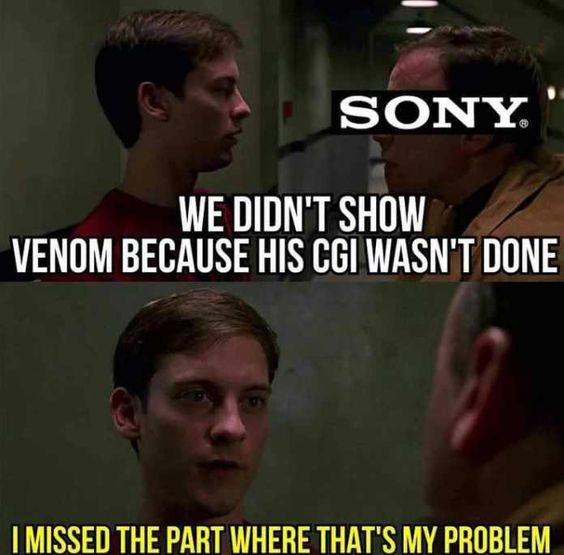 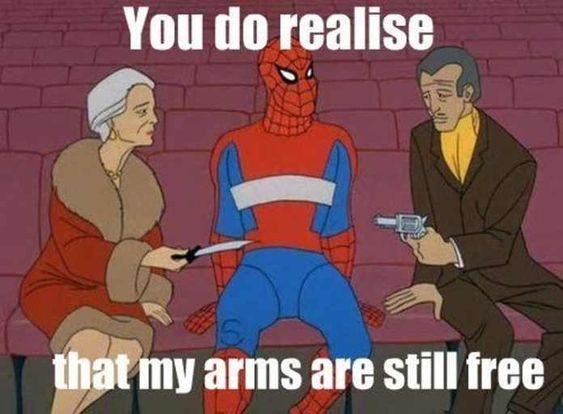 24. This was unbelievable actually. 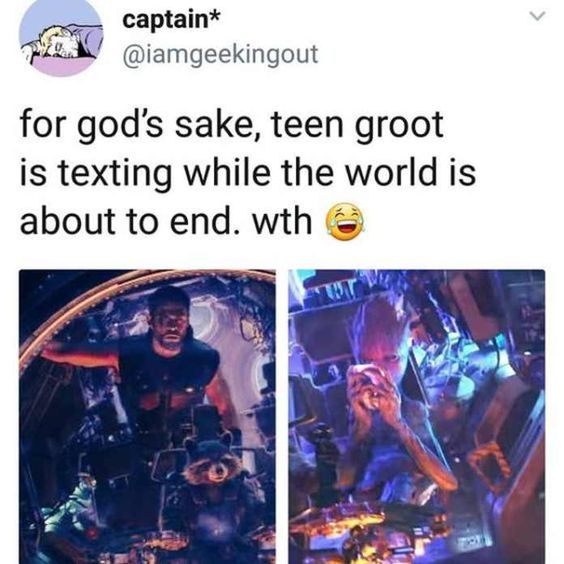 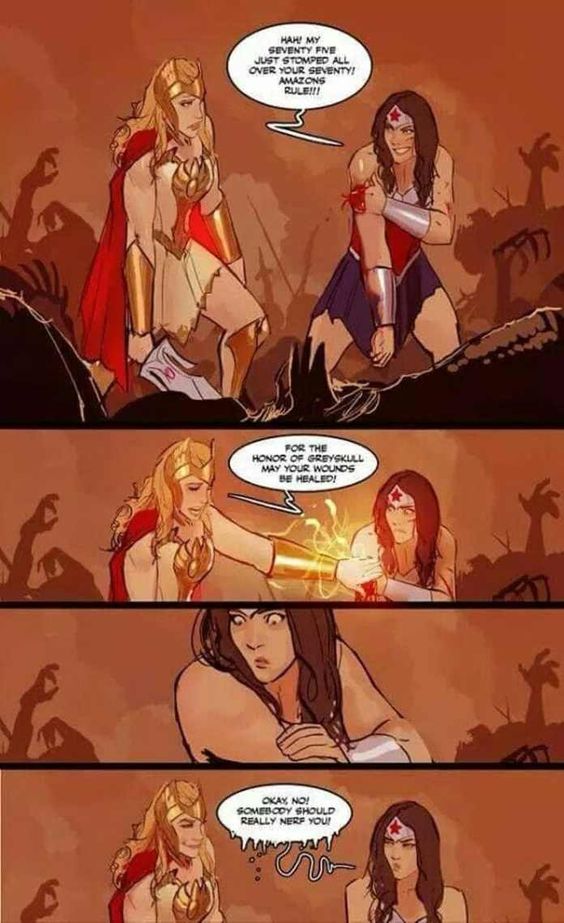 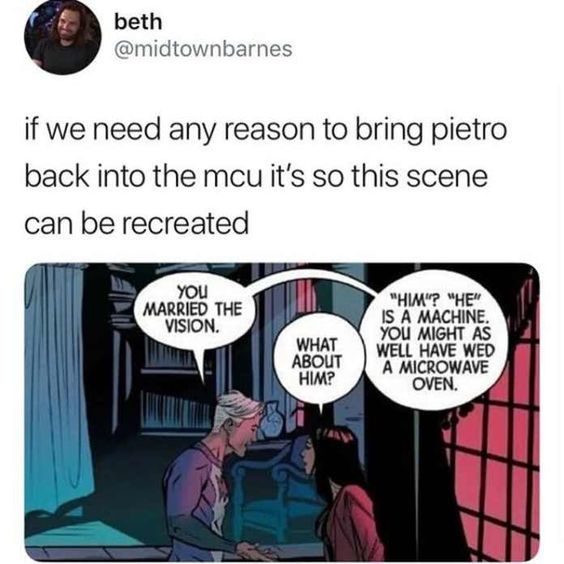 27. Another way to beat Thanos. 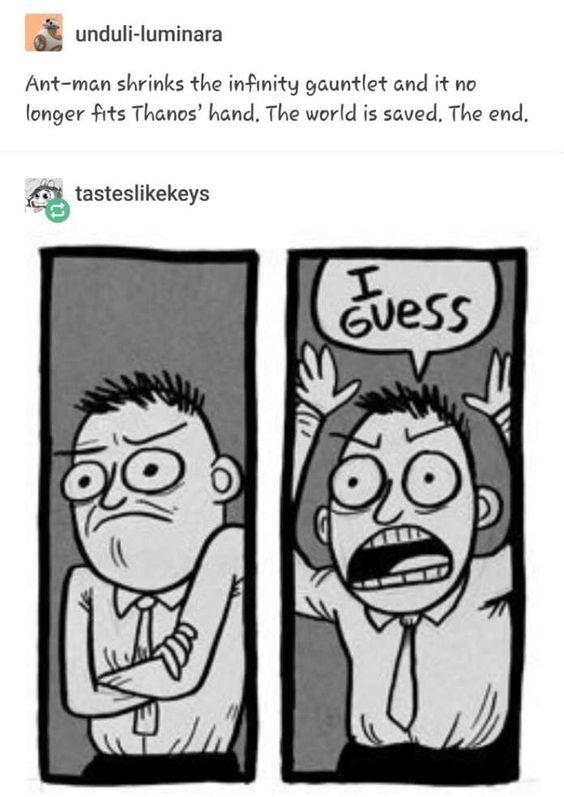 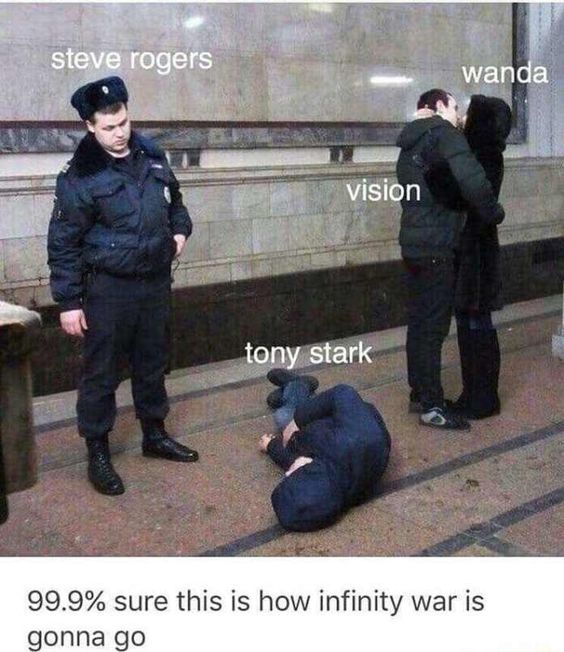 29.We all feel sorry for Wanda. But Ultron was so right. 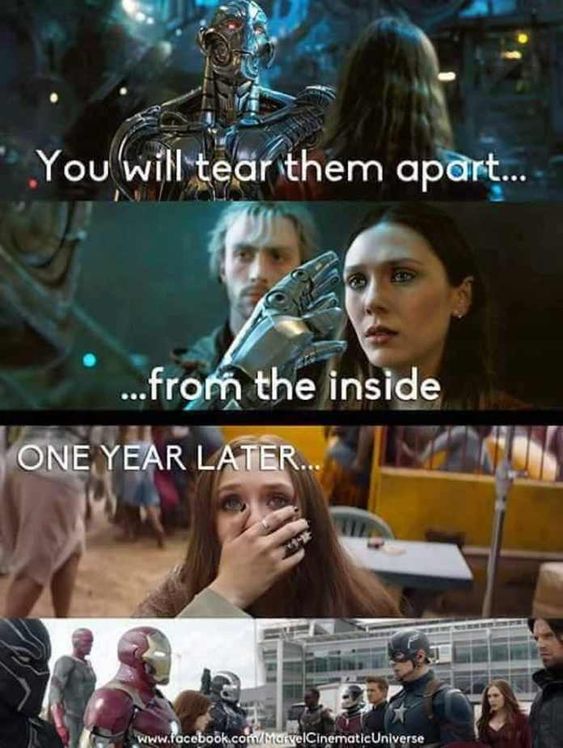 30. What Captain America is also gay? 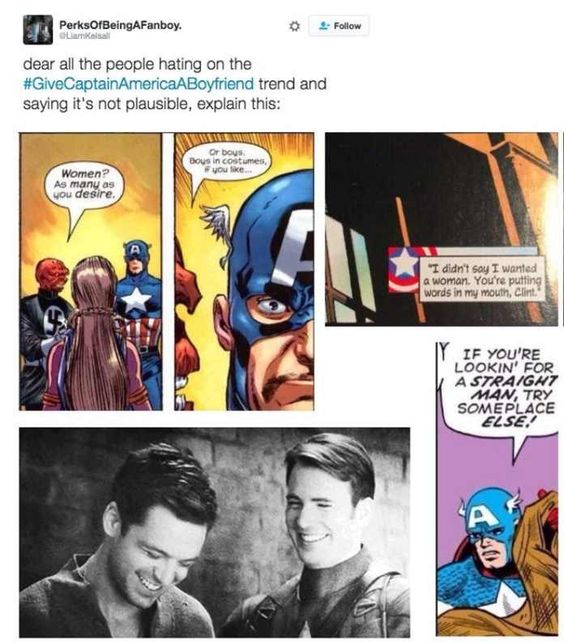