In 2016, Spider-Man officially became a part of the Marvel Cinematic Universe when he made his first appearance in Captain America: Civil War. Played by Tom Holland, the MCU’s version of Spider-Man is considered by many to be the best adaptation from the comic books so far. But with Tom Holland’s arrival, came a flurry of Marvel memes.

Though this year has been disappointing in every possible way, it is much more frustrating for Marvel fans who were expecting the highly anticipated Black Widow and Eternals. The CoVID-19 pandemic has postponed most of the major releases due to obvious reasons. As it will be a long wait before things turn to normal, here are 30 dankest Marvel memes to keep you occupied till the next Marvel release. 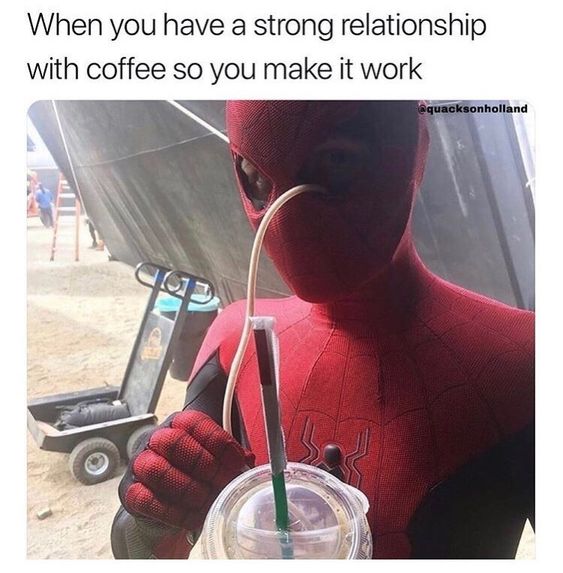 Is caffeine needed to create webs? 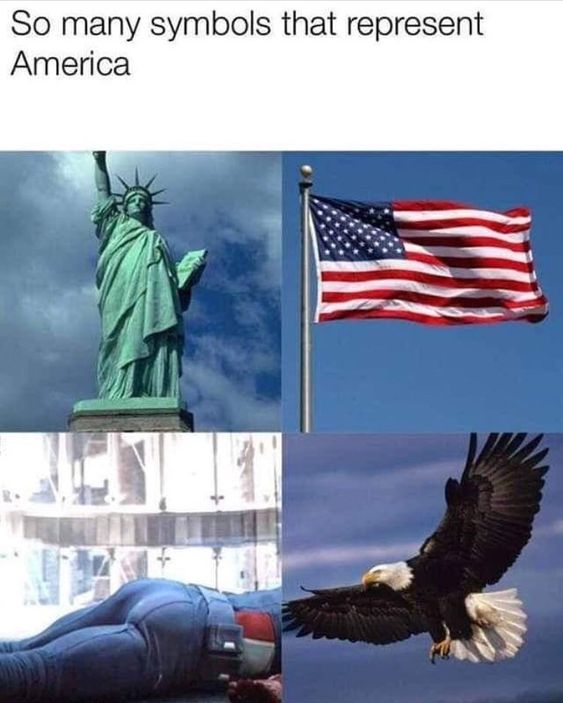 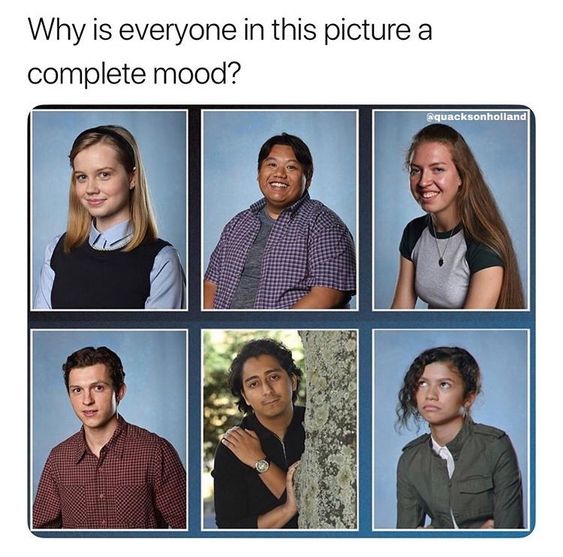 Everyone from Spider-Man is a complete mood. 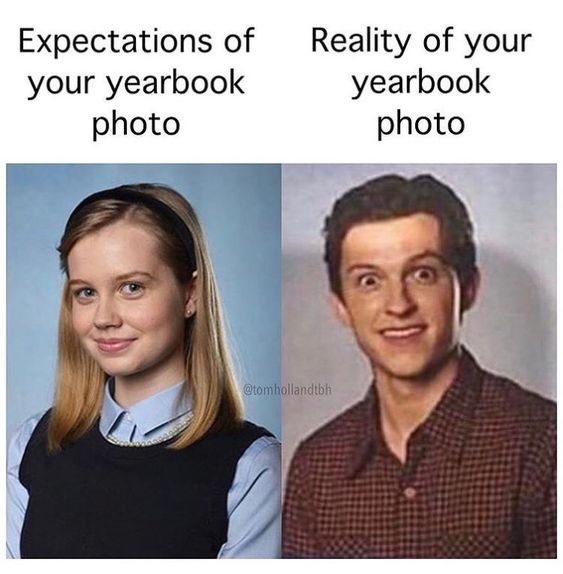 That’s how life is, sadly. 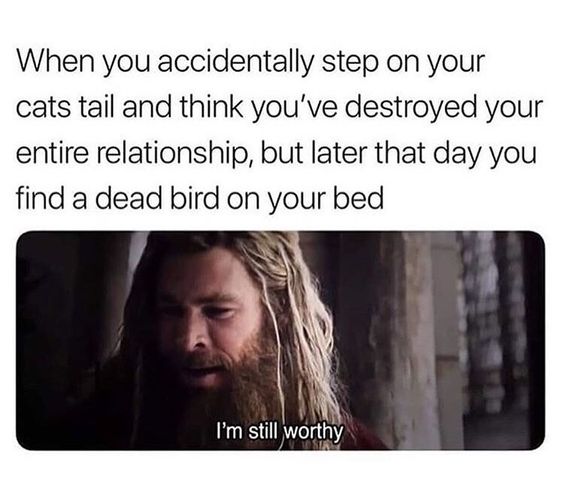 Show me a better usage of this scene than this meme. I will wait. 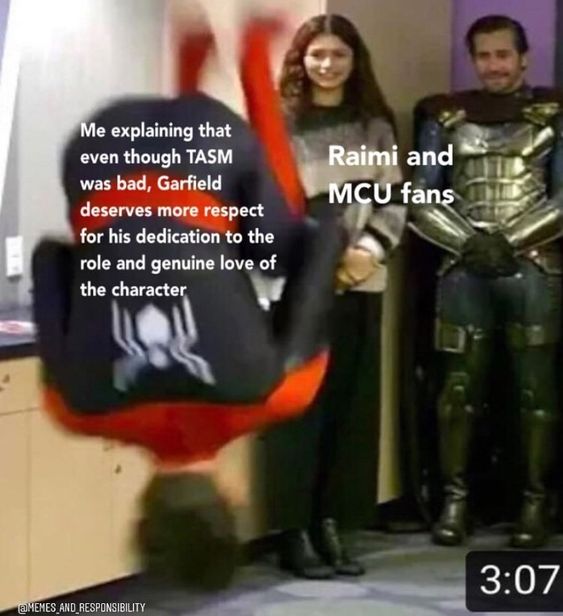 Honestly, I think we are just being mean to Andrew Garfield’s Spider-Man. The movies might not have been great, but Garfield was a brilliant Peter Parker. 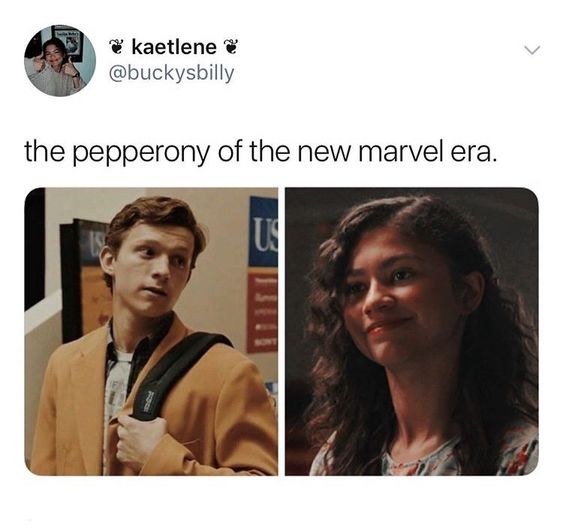 We can’t wait to see how their relationship blossoms in the future! 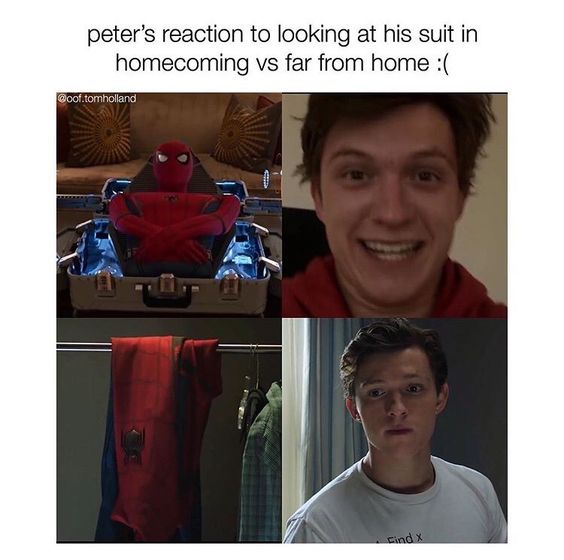 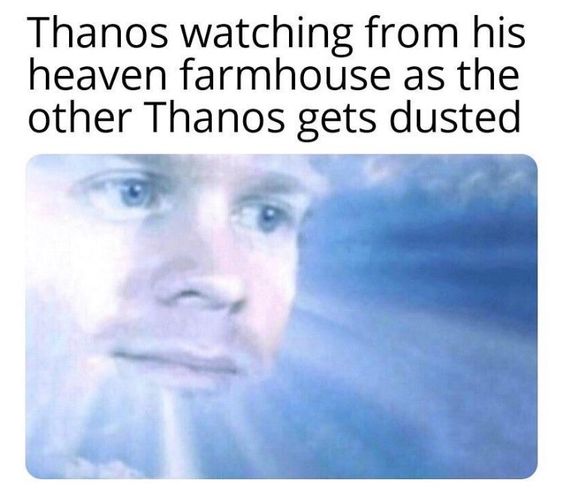 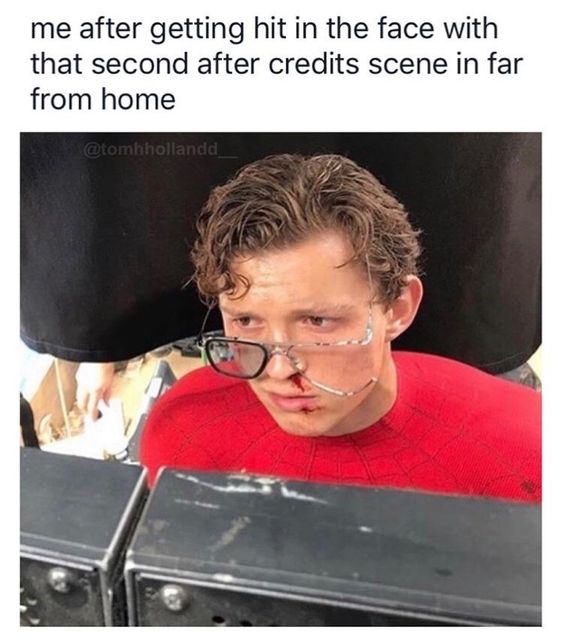 What was that? Honestly, blown away.

20. Robert Downey Jr. Can Rock Anything He Wants 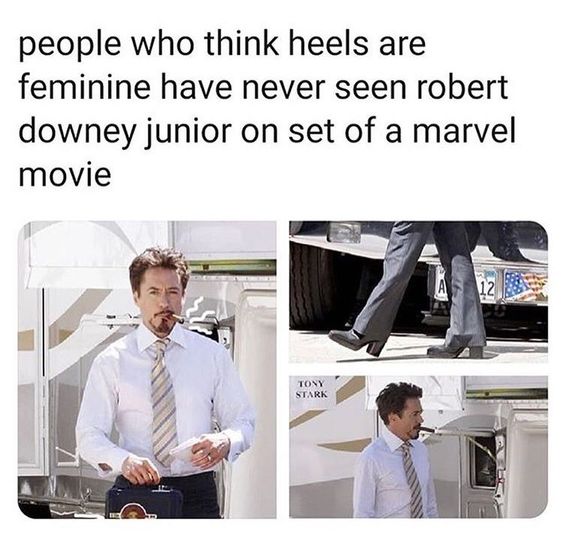 Related: The Story Behind Robert Downey Jr. Standing Up For Fellow Avengers Cast

Robert Downey Jr. can decide to wear lipstick and he would still look badass. Change my mind. 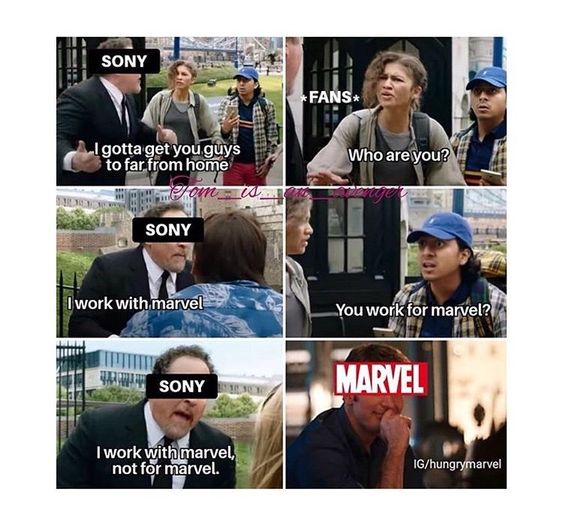 18. There Can Only Be One Best Spider-Man 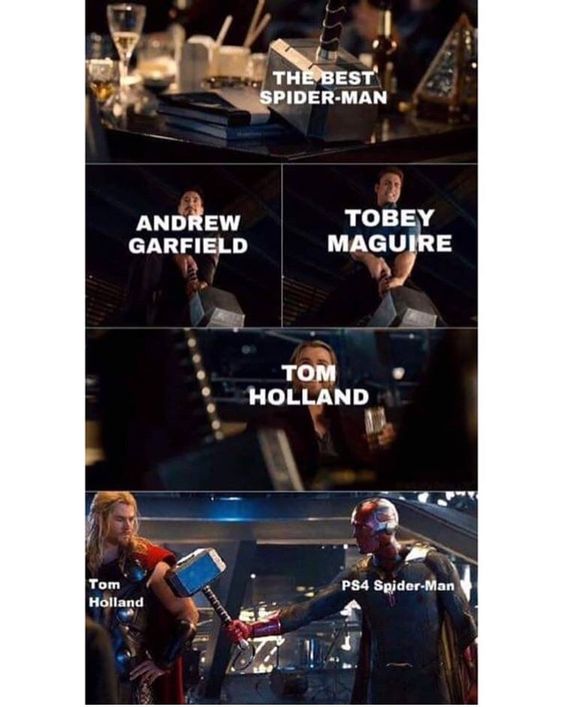 Step aside everyone, the PS4 Spider-Man is THE best iteration of Peter Parker. No arguments about that.

17. Honestly, Not A Bad Idea Though 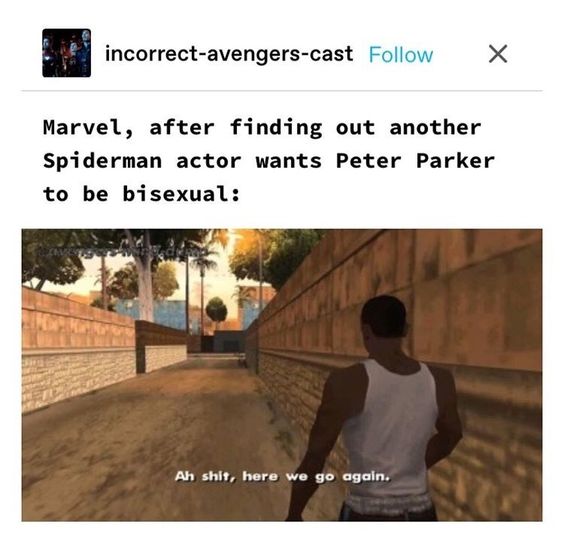 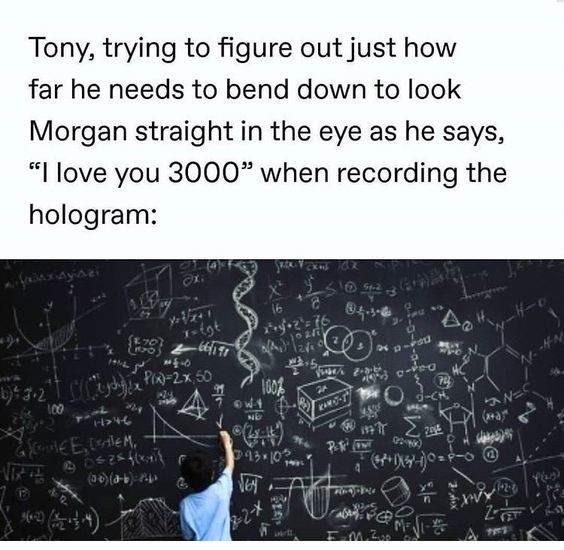 Seriously, who made this meme? 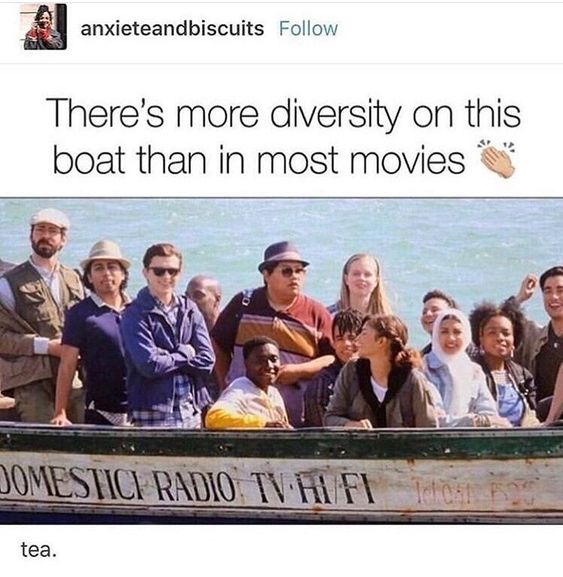 See, diversity is not that hard. Just keep an open mind and maybe, stop being a racist? 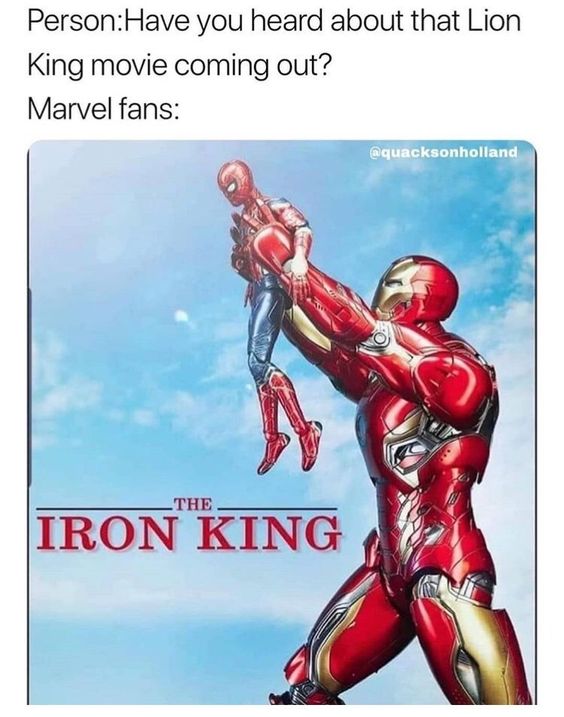 Can we just let Spider-Man do his thing without having a mentor breathing down his neck every time? 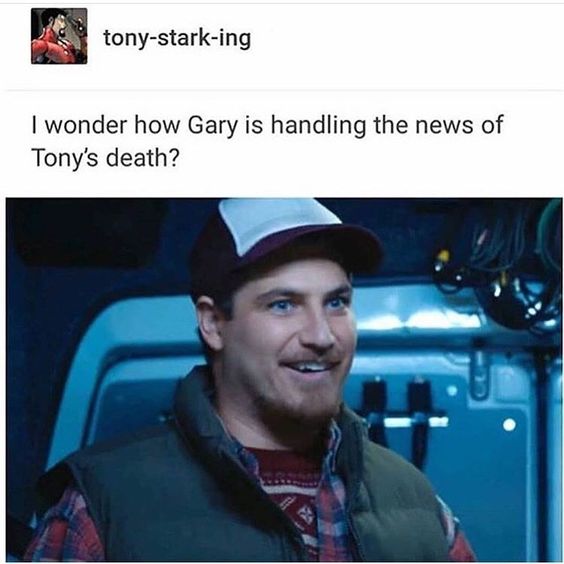 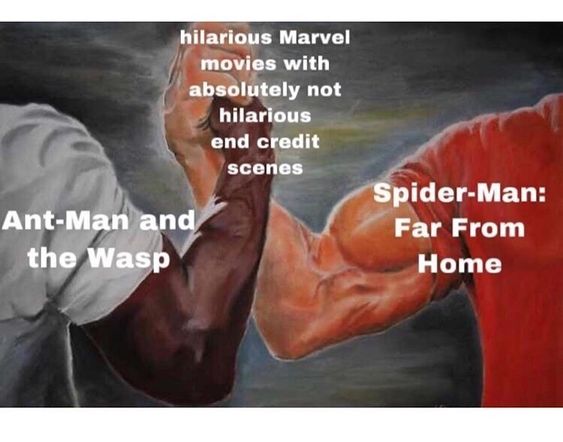 How do you feel after playing with our hearts like that, MCU? 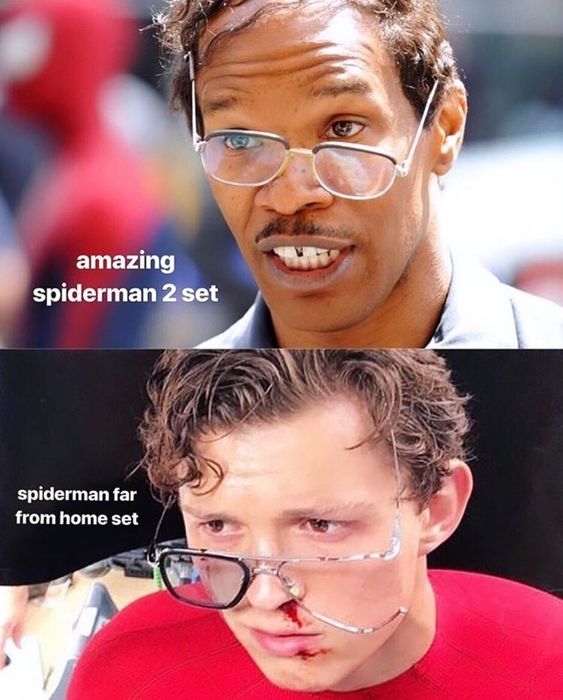 Can’t wait for Jamie Foxx to return as a badass Electro in Spider-Man 3. Spider-Verse, here we come!

10. Give Peter Parker Some Rest 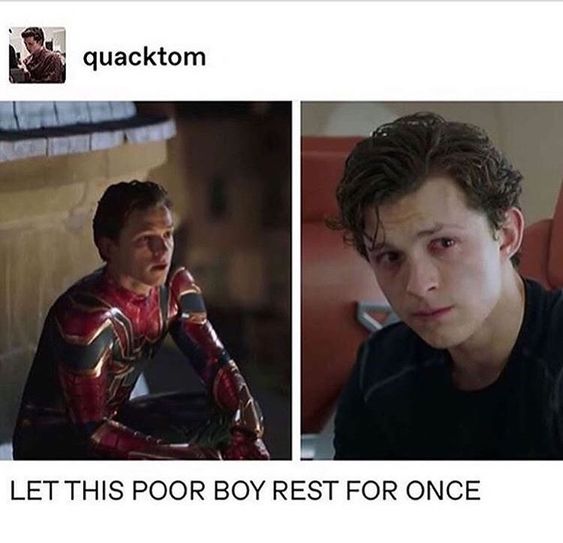 Related: MCU’s Spider-Verse: 10 Underrated Spider-Man Villains That Could Be In The Live-Action Movie

How much is enough for this kid? With great powers comes great sadness?

9. We Have All Been There 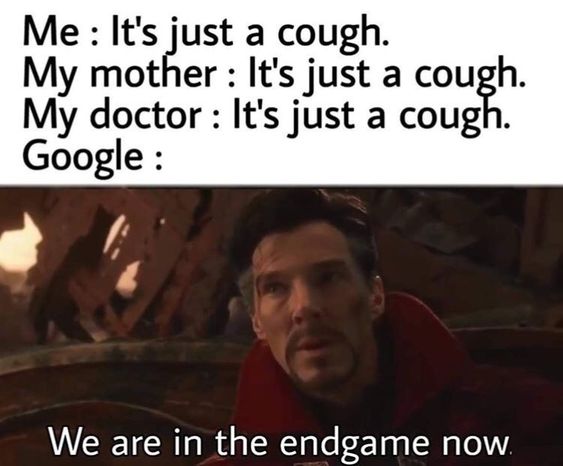 Me: A Normal Headache 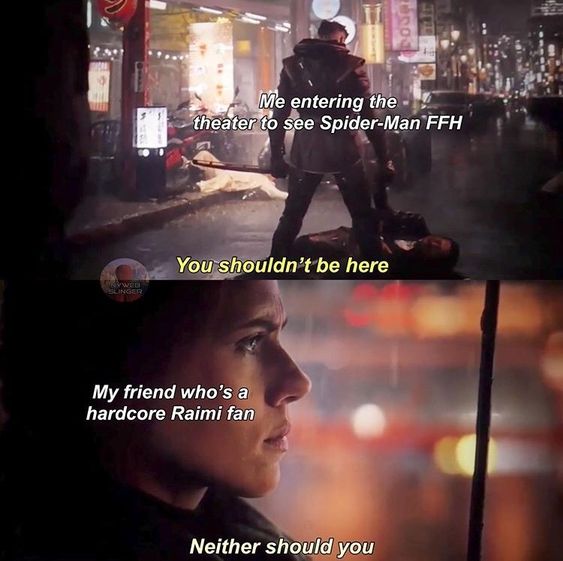 Make this true, MCU! Bring all the Spider-Men together! 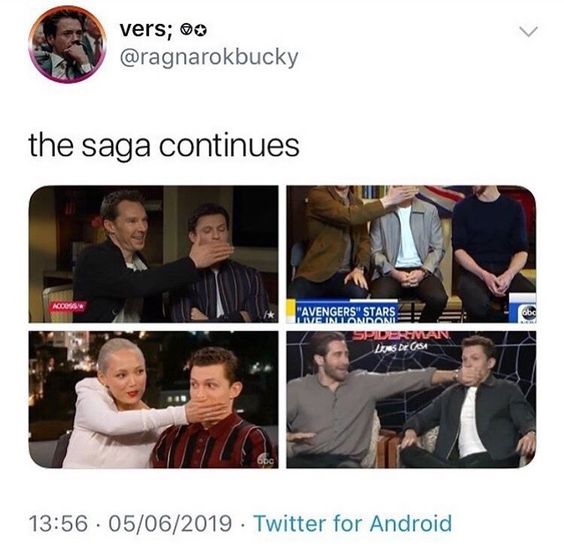 Related: Ant-Man 3: Is Kang The Conqueror Being Set Up For Avengers 5? 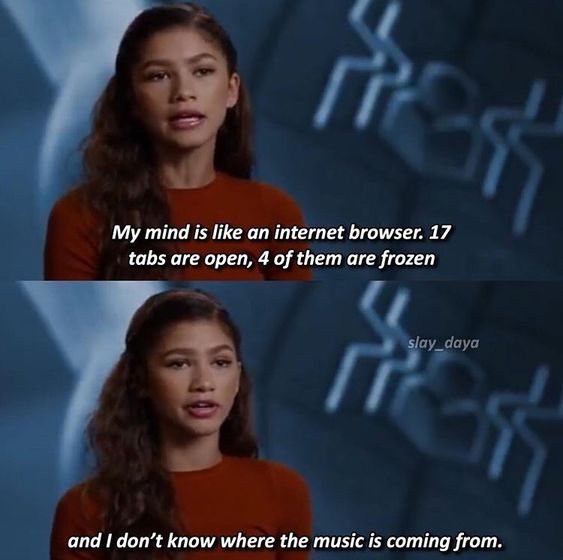 Probably one of the most relatable Marvel memes of all. 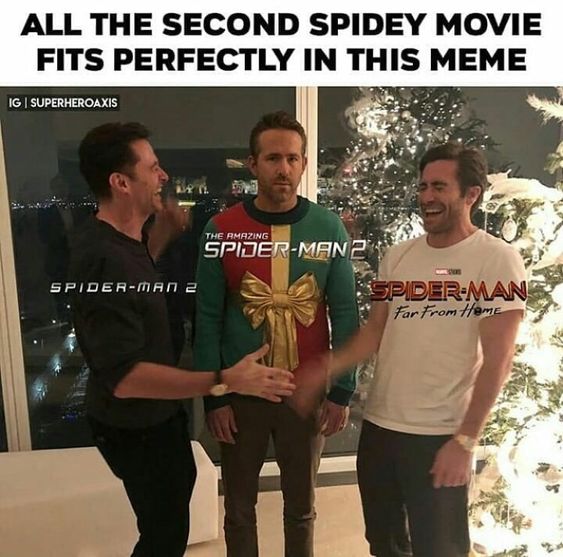 Yeah, no excuses about that. Still can’t believe they ruined Rhino for us.

4. Yeah, Someone Tell Mark Ruffalo He Is A Star Too 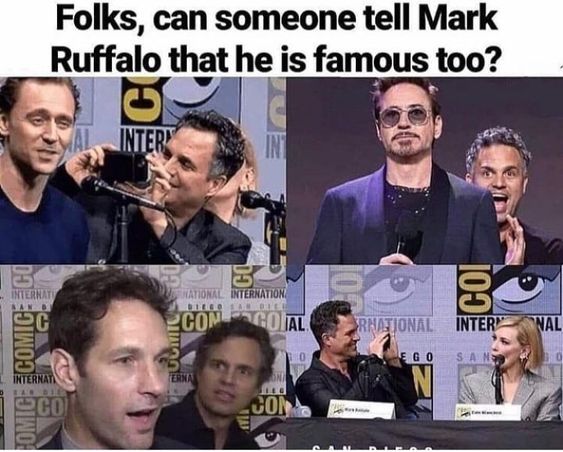 Maybe, that’s why Mark Ruffalo must be protected at all costs? 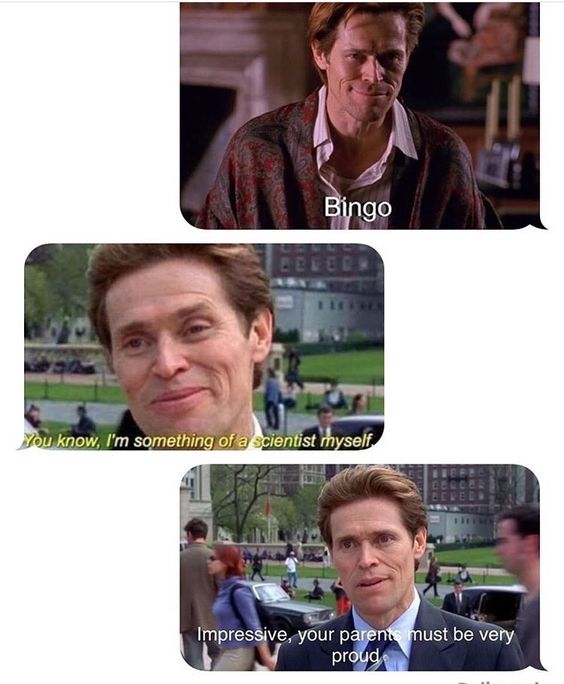 You know, I’m something of a meme lord myself. 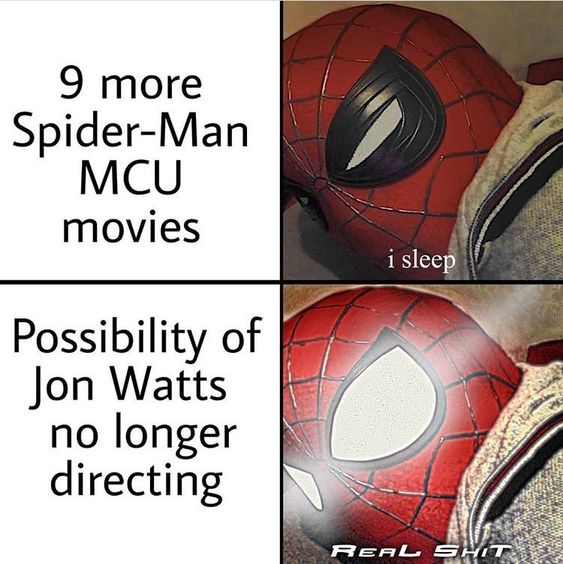 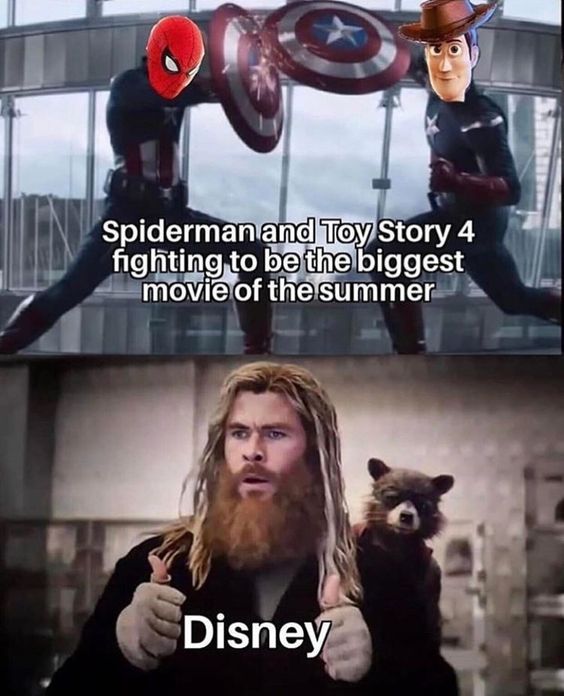 Dread it. Run from it. Disney arrives all the way.