The Marvel Cinematic Universe is a shared universe and an American media franchise centered on a series of superhero movies, which are separately produced by Marvel Studios.
Thus the MCU is based on characters in the American comic books, which are published by the Marvel comics, along with that Marvel also has fans from all around the world and of every age group.
We have known that Marvel is famous for its perfect role picking, for example, if we talk about Robert Downey Jr’s role as Iron Man.
It seems like RDJ was born not play the role, and if however, Tom Cruise would have played the character, then surely Iron Man won’t have been so iconic among fans or in the Marvel Cinematic Universe.
Due to these traits of Marvel, it’s fans have been crazy since the first day Iron Man got released back in 2008, and till now, things have been the same.
Over its course of time, Marvel has seen several fans who are highly talented.
So much that they always surprise everyone with their impressive art-work.
Thus, there are a few who have created some fantastic Marvel costumes that are way better than the original ones.
Sounds interesting…
Let’s hop into the list compiled by Animated Times on 30 fan-made marvel costumes that are way better than the existing ones. 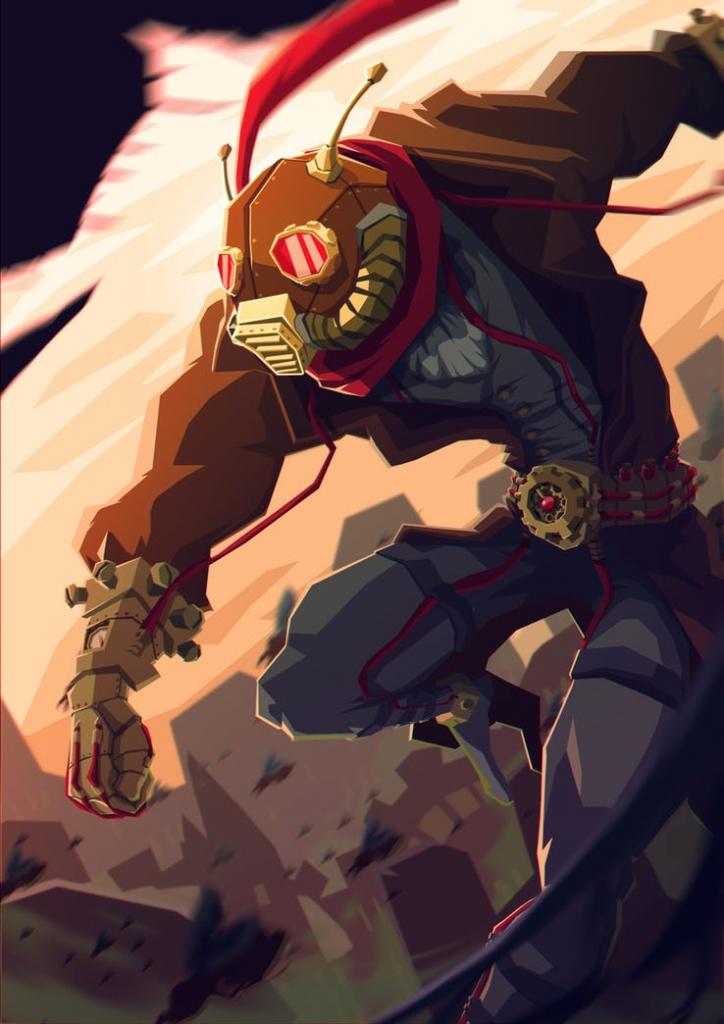 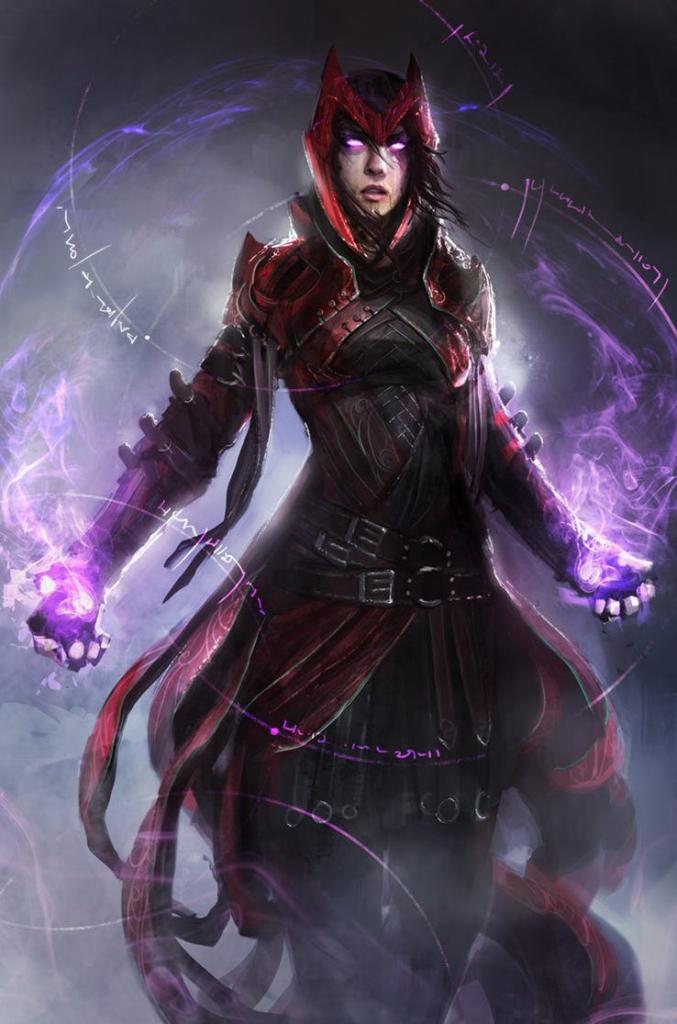 We hope that you must have gazed at these amazing fan-made costumes that are way better than the original ones.
But do you know the fun fact about what is the real meaning of fan-art or fan-made things?
Well, it’s an art-work that is created by fans that love to work on creative writing, which is obtained from a series of characters or other aspects of work and is produced by various artists who love these characters a lot as they are their die-hard fans.
Thus they tend to make this art-work to give their favorite character and the actor who portrays them to provide them with a tribute.