Marvel star Taika Waititi turned 44 on August 16, 2019. He hails from New Zealand and is most well-known for playing the character Korg in MCU. He is also well-known for directing Thor: Ragnarok. On the occasion of his birthday, several friends, followers, and fans took to the internet to wish him a very happy birthday. The list also included his fellow Marvel Star, Mark Ruffalo. Mark Ruffalo plays Bruce Banner, also known as, The Hulk in the Marvel Cinematic Universe.

Mark Ruffalo tweeted out his birthday wishes to Taika Waititi along with some cute photos of the two men hanging out together.

The tweet reads, “Happy Birthday to my pal, @TaikaWaititi 😘 🎉”

Many comments were written under the tweet. A user @hiddlestomas replied, “SOFT.”

“THIS IS THE MOST WHOLESOME THING I HAVE SEEN TODAY PLEASE SIR YOU ARE KILLING ME,” @reidxruffalo added.

The upcoming Marvel movie Thor: Love and Thunder is to be directed by Taika Waititi, however, there are no reports regarding the appearance of Mark Ruffalo in it. Both men starred in Avengers: Endgame, which is the highest-grossing movie of all time.

Waititi has a busy schedule as he will also be heading Next Goal Wins, a movie based on the 2014 British documentary of the same name, directed by Mike Brett and Steve Jamison.

Next Goal Wins is the story of Dutch soccer coach Thomas Rongen. The improficient American Samoa soccer team was guided by him in an attempt to change their status from losers to winners. Taika Waititi has planned to shoot Next Goal Wins this fall before immersing himself into the Marvel Cinematic Universe to direct Thor: Love and Thunder. Reportedly, the script has already been completed.

Jojo Rabbit, his latest film, will be released in theaters on the 18th of October, 2019. Additionally, he will be playing Hitler in the movie.
Source: ComicBook, CinemaBlend 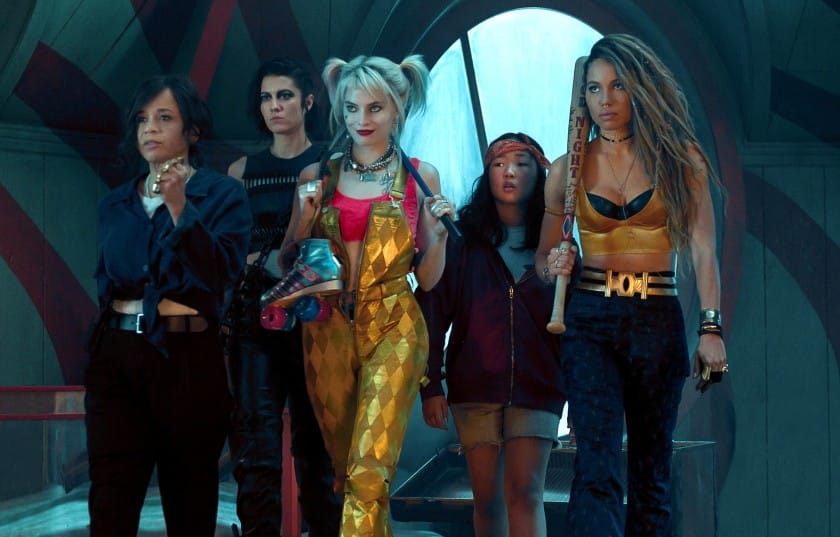 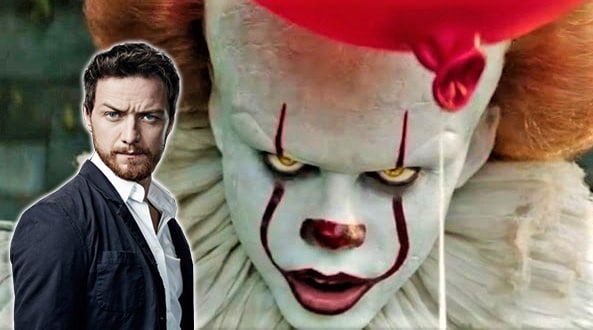 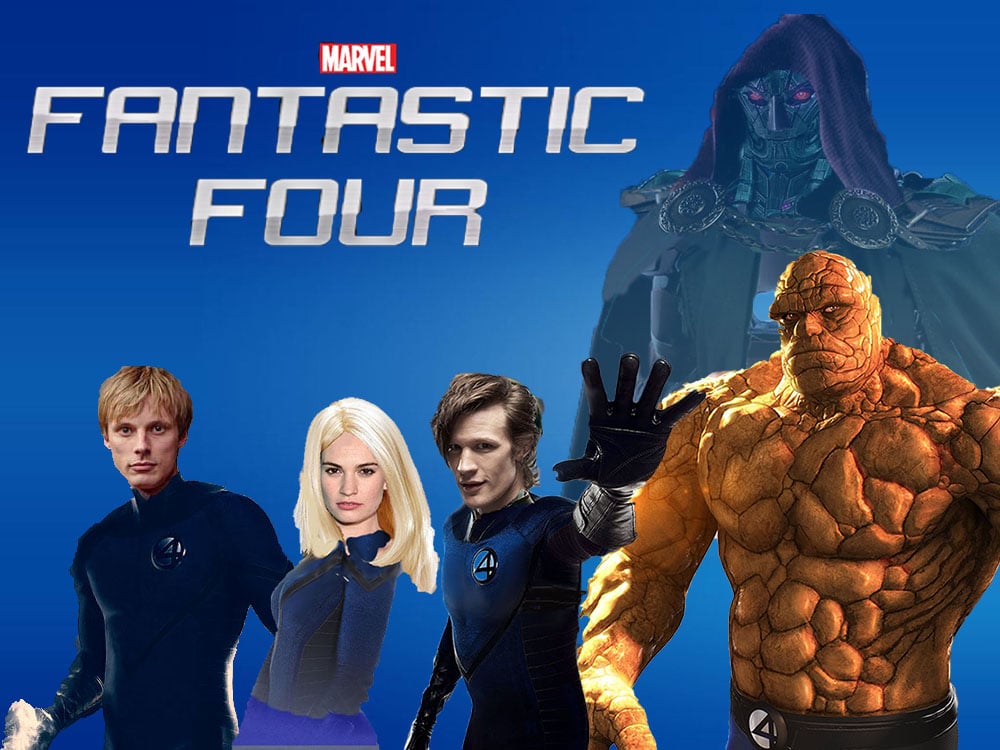 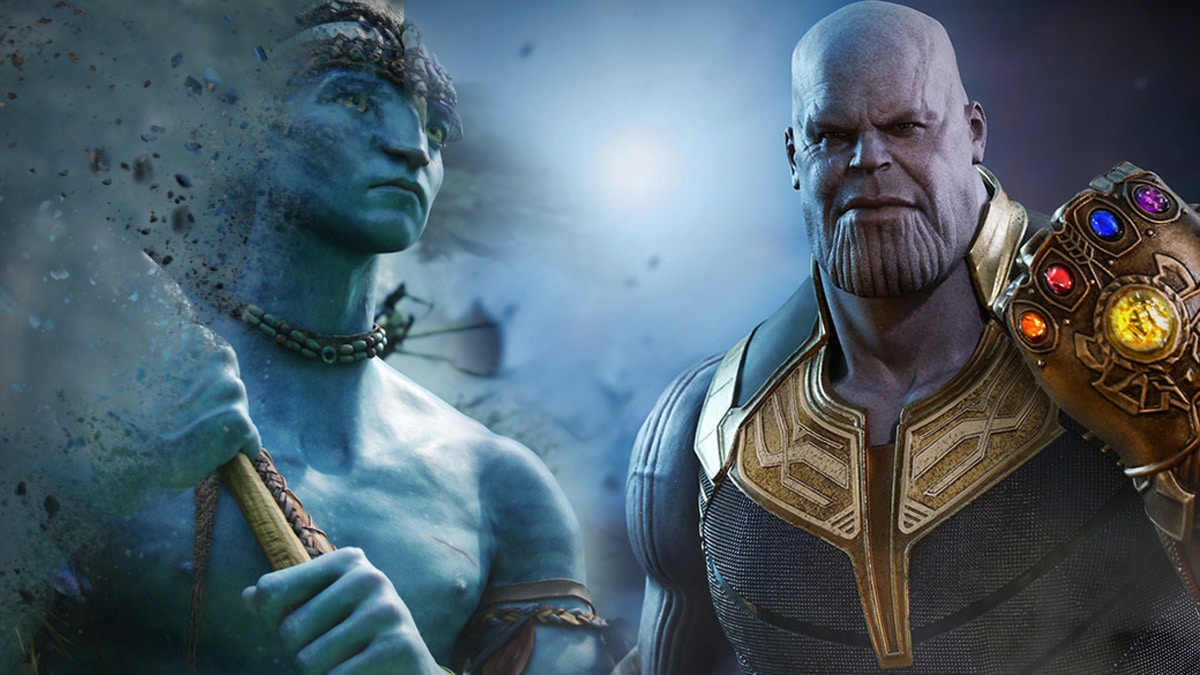