Home
Comics
Justice Beyond: DC’s Future Justice League is Back 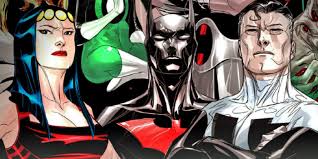 As the war of the Justice League against Perpetua and the Doom Legion for the DC Universe’s fate intensifies, the group has dispersed past and alternate worlds throughout the DCU, seeking common allies through time and space. A part of the group had landed in the post-apocalyptic future featuring Kamandi, the last man on Earth, like Superman, Batman and Wonder Woman. As the League investigated this unusual dream of their potential future, they learned that it was one of the different worlds that Brainiac One Million held captive within a containment container. 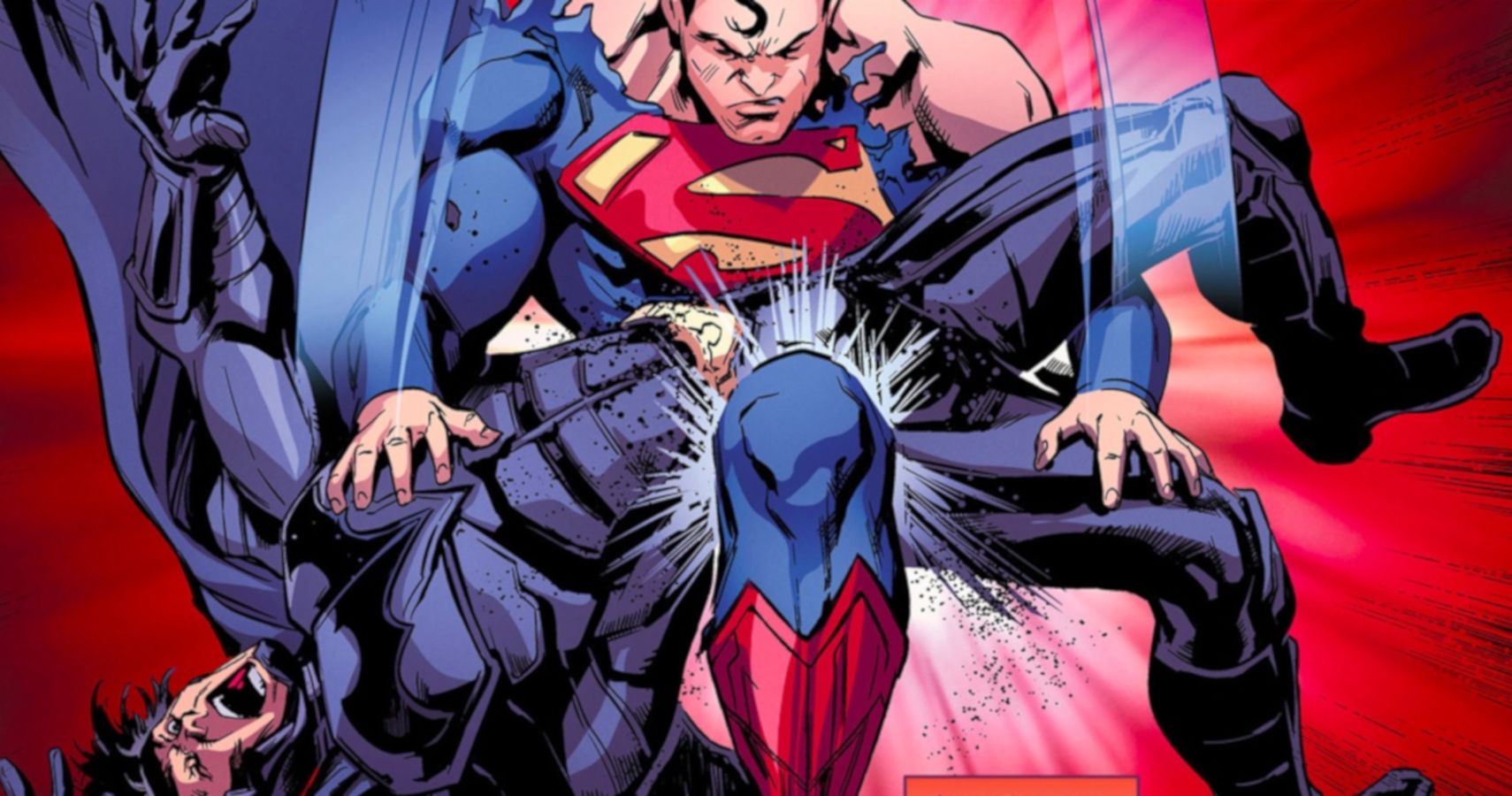 Heroes in the comic 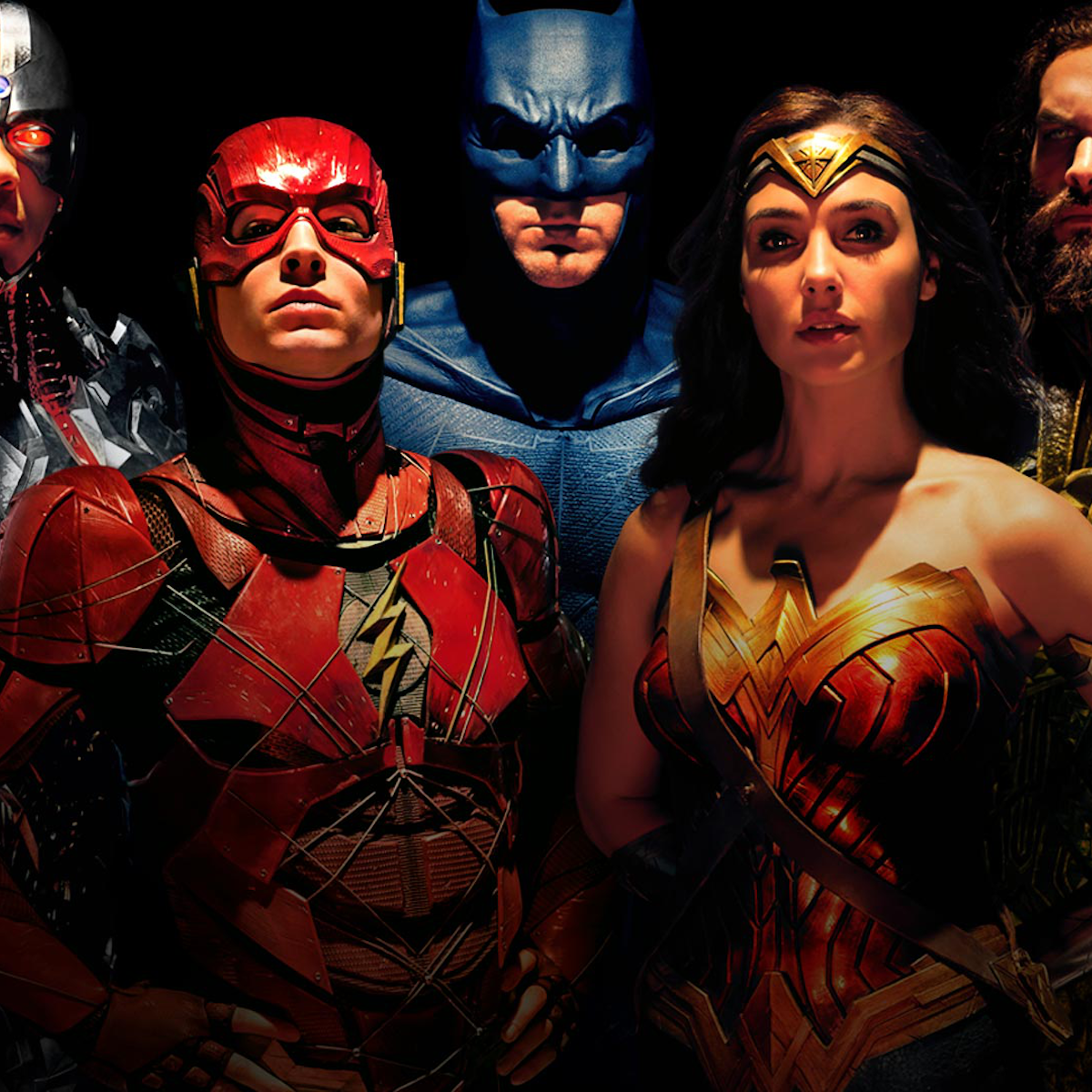 Set decades ahead of the DCU’s near future, this team comes from Batman Beyond’s future and makes its return to the DC Rebirth-era here.

The Justice League Beyond was launched in the third and final season of Batman Beyond, led by the decades-old Superman along with Big Barda, Warbird the son of Hawkgirl and Green Lantern John Stewart, the Buddhist monk Green Lantern Kai-Ro, Aquaman‘s daughter Mareena, the adult Static and the size-changing Micron. In several episodes of Justice League Unlimited set in the future of Neo-Gotham, the group will later reappear and begin their own adventures in a series of comic books by Derek Fridolfs and Dustin Nguyen.

Details about the series

The comic series had Superman temporarily lose control of himself and powers, pitting him against his teammates in a battle for the future before facing their true foe in the exiled Kryptonian criminal Jax-Ur. 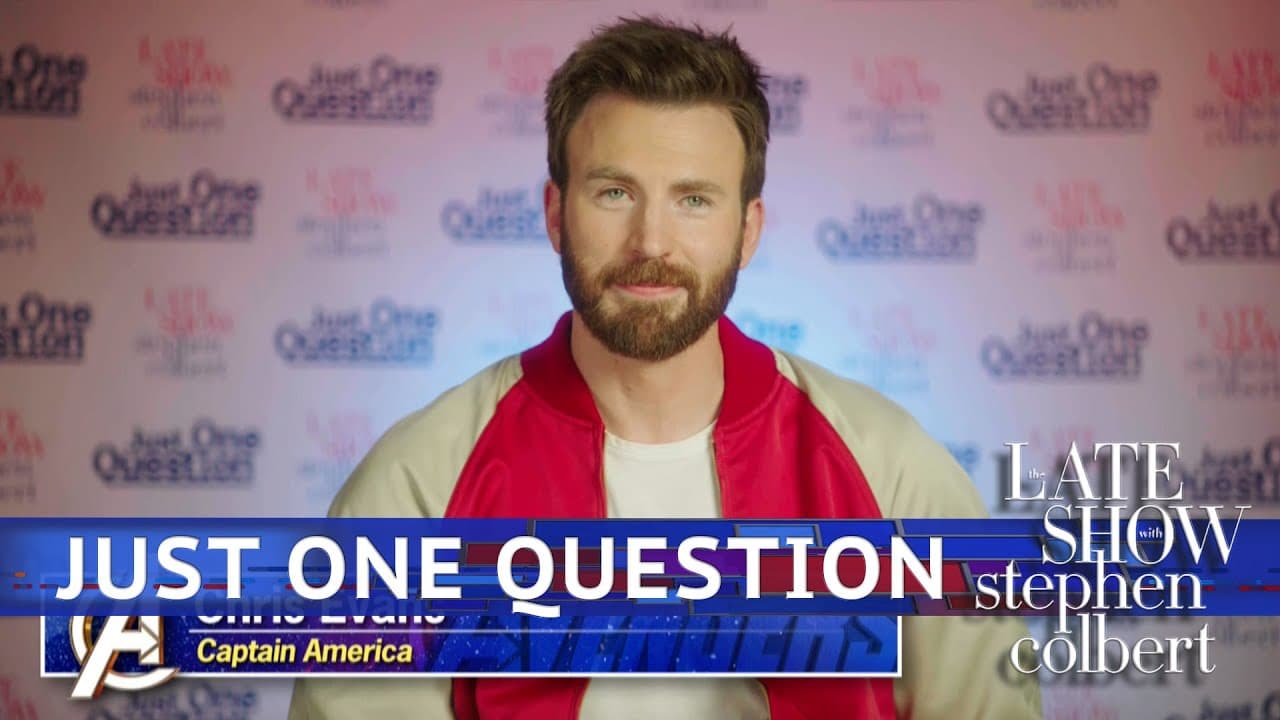