The Avengers has been a force of nature since its debut in 1963. There have been countless rip-offs ever since and many competing companies have tried to recreate the magic of Marvel’s team of superheroes. Even Marvel itself has tried to create rip-offs, trying to mimic the original idea of Avengers.

With so many ripoffs already out there, we have crafted four teams that turned out to be more powerful than Avengers (and three that were weaker).

More Powerful: Guardians of the Galaxy 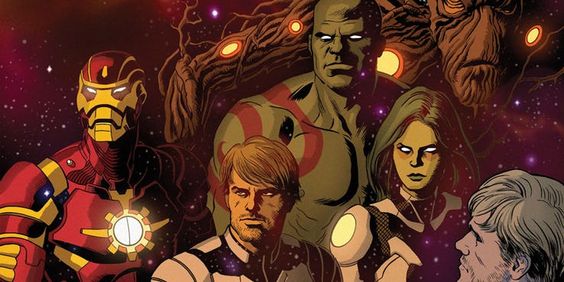 The original roster of Guardians that debuted in the late 60’s had Vance Astro, the master hunter Yondu, Charlie-27 and Martinix.

The Guardians team we know now was formed only a decade ago. With members like Gamora and Drax and part timers like Venom and Iron Man, it’s safe to say that Guardians are stronger than ever. 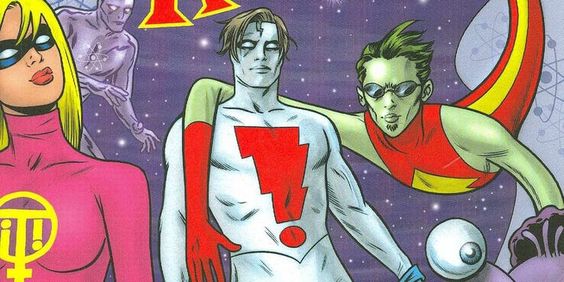 These operated in an entirely different universe and their adventures are wacky. Their enemies are often stranger than evil. 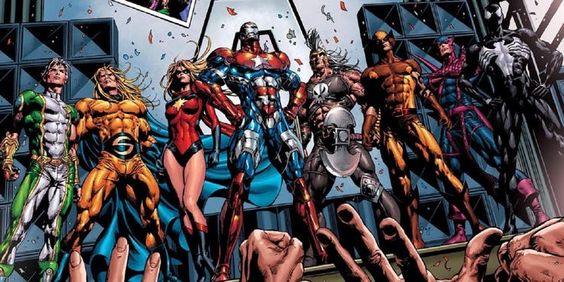 This was Norman Osborn’s team of villains pretending to be heroes which gave the original Avengers a lot of trouble. The team was led by Osborn, donning the Iron Patriot armour. It also had Daken as Dark Wolverine, Bullseye as Dark Hawkeye, Ares, Noh-Varr as Dark Captain Marvel, Sentry, Moonstone as Dark Ms Marvel and Venom as Dark Spider-Man.

Had Osborn not pushed his luck later during “Seige”, chances were that original Avengers could’ve reigned over MCU. 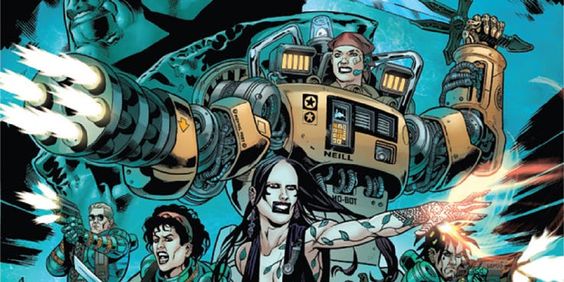 A group of super mercenaries that appeared in comics featured by Marvel UK. They worked for a mysterious organisation that made them seek magical artifacts and advanced tech through time and space. They were led by Colonel Tigon Liger.

They battled X-Men on various occasions although they did not have any superpowers and relied solely on advanced technology. 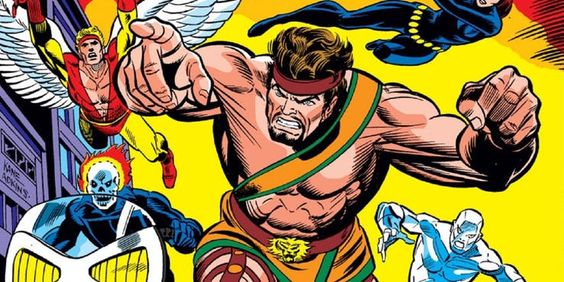 Introduced in 1975, Champions became the first West-Coast based team of superheroes in Marvel. Led by Black Widow and featuring Angel, Hercules, Ghost Rider and Iceman, the team was brought together to take down Pluto.

They even took down Rampage, Crimson Dynamo, Titanium Man and even Doctor Doom. The Champions did live up to their name. 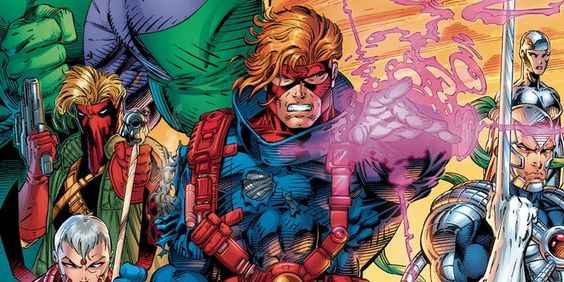 Wildcats was Wildstorm’s version of the Avengers. Featuring Spartan, Mail, Void, Grifter, Warblade and many other impressive combatants.

This team underwent serval major shakeups in their roster, but there isn’t any lineup that can take out Earth’s Mightiest Heroes. Marvel’s Avengers has too many Cosmic characters to handle now. 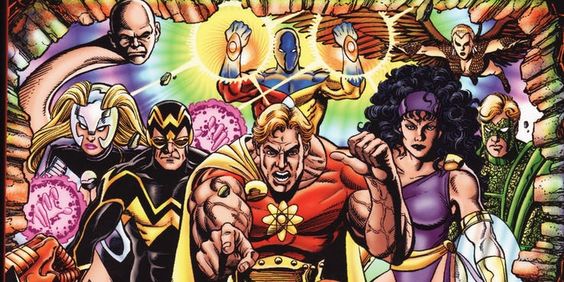 Introduced in Avengers #85, this alternate reality team of superheroes is really strong. With heroes like Hyperion who is stronger than Sentry, this team has fought with the Avengers in the past and has always given them a run for the money.

The team also has Power Princess, Redstone and Thermite as members of the team.