4 Avengers That Wolverine Respects (And 3 He Can’t Stand)

Wolverine is the perfect embodiment of the rough and tough, anti-hero in a comic book. He’s short-tempered, emo, violent and cranky… well that’s just because of his age. But it wouldn’t be fair to blame him because you wouldn’t still be puking rainbows if you were exposed to trauma since the beginning and had been mutated and brainwashed and what not. However, Wolverine did manage to befriend some characters over the years. It’s true that the opposite side is heavier but there are characters which consider the Lone Wolf their trusted ally.

However, there are also characters that very efficiently manage to get on his nerves. Reasons may vary from clashes between personalities to a family conflict. Considering his volatile tendencies, we know that Logan isn’t the one to take any crap from anyone. This resulted in an accumulation of hatred and enemies. Some of which may manage to stand under the same roof as his, while some might result in bloodshed. 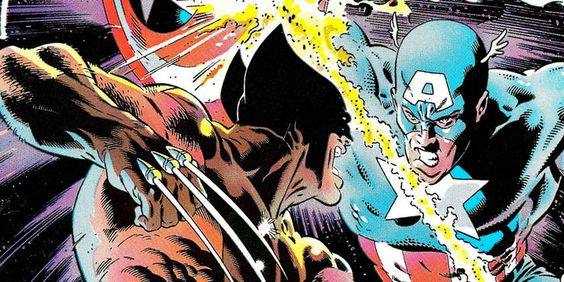 Wolverine and Captain America’s relationship goes back to the year 1941 when apparently, Wolverine fought alongside Captain America and was probably the first to witness the embodiment of truth and Justice.

A deep, strong history left in Wolverine’s heart, nothing but Justice for Cap. Even if things get out of hand and they have to turn against each other, there will always be a sense of mutual respect between the two. 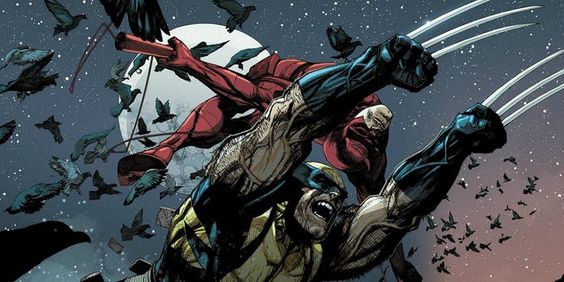 Isn’t it just beautiful when people bond over their similar insecurities, guilts and issues? As sad as it may sound, burdens and guilts were the reasons which made Wolverine and Matt Murdock instill within them, a sense of mutual respect for each other.

It’s almost pitiful to watch these emo heroes deal with their phases before they rush out to set the wrongs right. Even though they have different moral factors, Matt’s being the Almighty and Wolverine’s being his healing factor, they found their common ground after their shoulders burdened with guilt led them to set things straight. 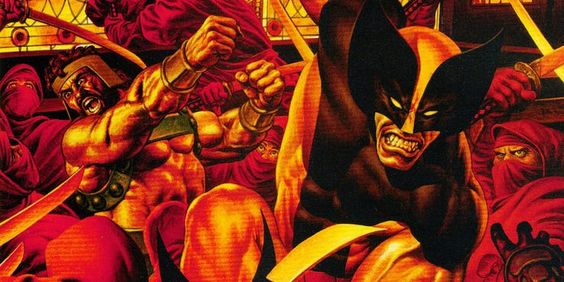 Hercules and Wolverine have a rather fascinating relationship as shown in the Marvel Universe (Earth-616) comic where these two are drinking buddies.

However, things take an even more interesting turn in the alternate universe where X-Treme X-Men takes place. And apparently, their relationship goes up a level after they share a kiss of endearment and admiration. 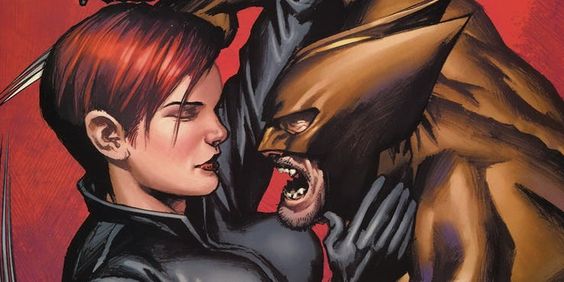 When working in similar fields, it kind of becomes necessary to appreciate each other’s works. Such is the relationship between Black Widow and Wolverine. Possessing great assassin skills, both of them have similar ways of reacting to situations, that is, fearlessly.

Black Widow has always been respected by Wolverine because he knows what she’s capable of and he knows that if kept on good terms, she could be one ally he could always fall back to. 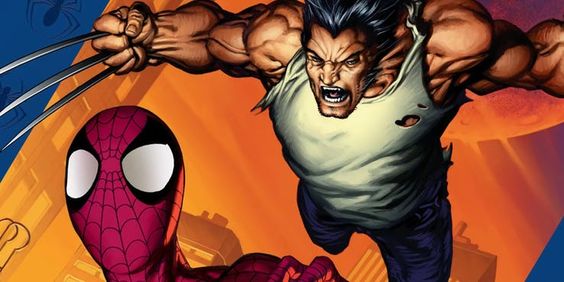 No matter how often you get to see Spider-Man and Wolverine together, you must not assume that they get along very well. We can get an idea of how awkward their conversations could get if we look at Brian Michael Bendis’ run on both Ultimate Spider-Man and The New Avengers.

Neither of the two hates each other, it’s just that they have enough self-control to not get pissed e other’s behaviours, Wolverine’s being his violent tendencies and Spidey’s being his tendencies to pass unnecessary ridiculous comments. 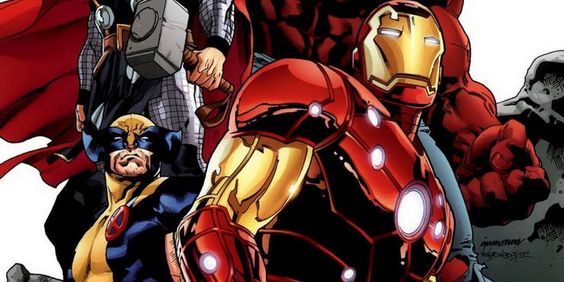 Tony Stark may be a genius, billionaire, Playboy, philanthropist, and a lot of other things with insignificant imperfections, but we know we can’t say the same about Wolverine who is a typical rough, anti-hero.

The major reasons leading up to the clashes between them is their different ideologies and behaviour. Misunderstandings lead to arguments and arguments lead to… well, you know what it could lead to if both of them have major ego issues. 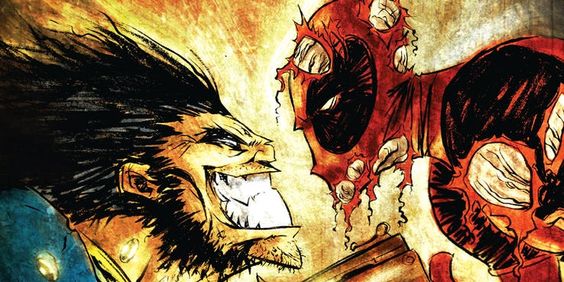 As much as you try to deny it, Deadpool IS a part of the Avengers. And Wolverine and Deadpool’s relationship is not a very harmonious one. Remember the lame battle between Wade Wilson and Wolverine in X-Men Origins: Wolverine? At least we know that the times when they aren’t on the same side, hell breaks loose.

However, even when they ARE working together, Wolverine can’t seem to stand Deadpool’s ridiculous and cringe-worthy jokes and comments. If you had to drink every time Wolverine asked him to shut up, you’d have the worst hangover of your life.

7 Marvel Villains Who Are 'WAY TOO' Powerful For MCU 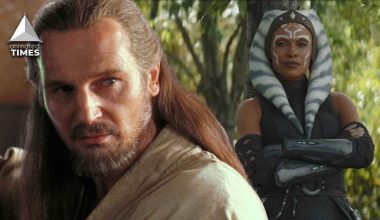 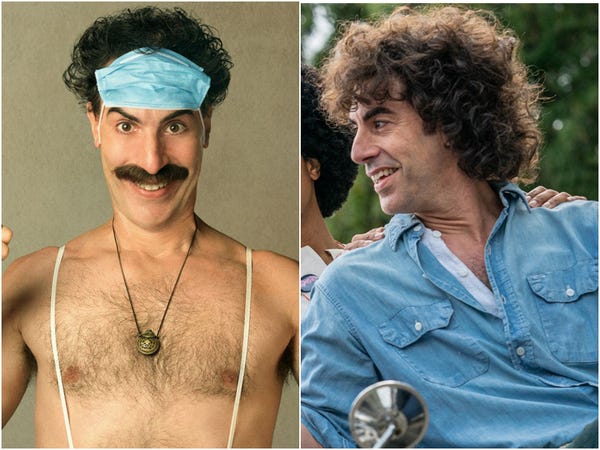 Read More
Sacha Baron Cohen is known for his Outrageous and humorous characters. The actor has also starred in some… 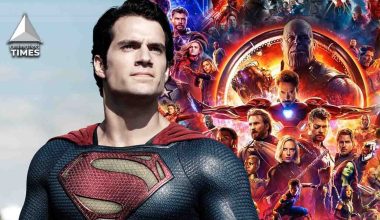 Read More
Every superhero, we agree is no less than an inspiration. Who doesn’t like being praised for saving their…