Batsuits play an important role in Batman’s character and are not there just for aesthetic purposes. Fans can discern the era a Batman suits belong to, just by looking at it. Thus, the significance of Batsuit is never lost on creative teams responsible for translating him and the suit to the big screen. Most Batsuits in the films share little to no correlation with the designs featured in the comics.

However, ever since Nolan’s trilogy we have seen Batman suits to be designed with some practicality in mind. However, there are still many Batsuits that are worthy of getting showcased in live-action on the big screen. Today we will list 4 suits we’d like to see on the big screen (and 3 we don’t) 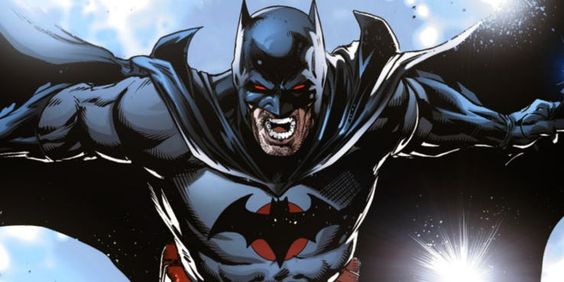 Thomas Wayne’s Batsuit in Flashpoint became a fan favourite in no time. There’s something unique about the colour scheme and the way it fits Batman is incredible in all the right ways.

We don’t know if we’ll ever see this version on screen as the chances of seeing Thomas Wayne in DCEU are really faint, but given its success, we’d love to see it! 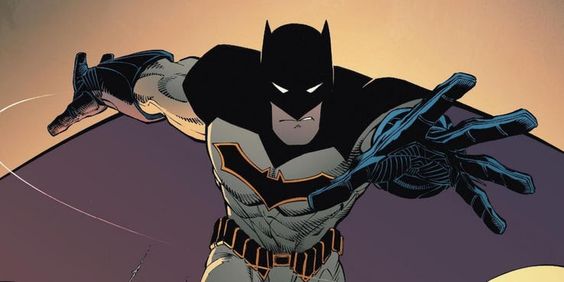 The DC Rebirth suit is certainly the most visually stunning Batsuit till date. The appealing yellow around the bat symbol looks incredible and opposite to what fans saw during the New 52 series, this suit had a think yellow line outlining the bat.

This stands out beautifully on paper and we can only imagine how good it would look in animation. However, there would be a lot of hassle in designing the finer points of the suit and we do have better suits to attract more attention. 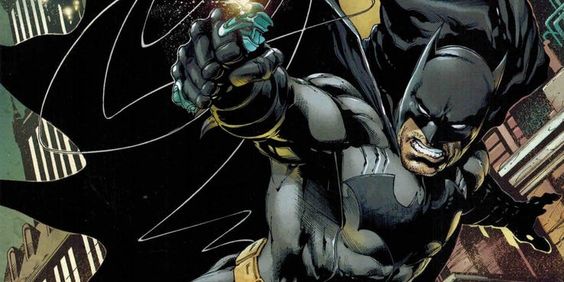 The New 52 Batsuit has a form of simplicity from top to bottom. The bright yellow belt is the point of vibrancy in the entire suit, which seems good because of the colours around it are absolutely neutral.

Ben Affleck’s suit in Justice League and BvS is the only live action suit that looks simple. To some degree, this suit resembles the one in The Dark Knight Rises but we would totally want to see this on the big screen! 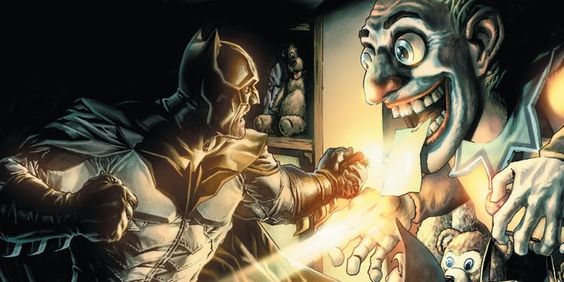 The lines and the way I’m which certain armour pieces fit in this suit is incredible, all thanks to Lee Bermejo’s incredible artwork. However, if there’s anything that we don’t want is its bad symbol.

Again, on paper it looks totally perfect and yet since Noel’s design’s been replicated in Arkham Knight, we’ve seen how it fared in other mediums. And well, it doesn’t end up faring too well. 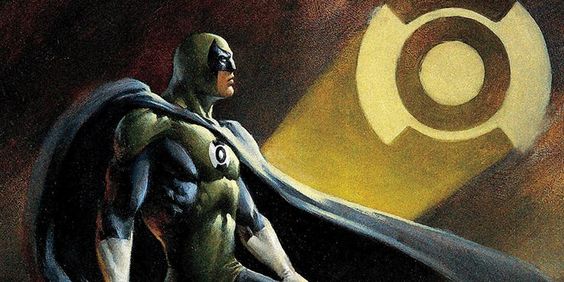 The suit he wears is the perfect blend of a bat suit and Green Lantern garb. However, this version of Batman appears exclusively in the one-shot and we’d love to see him in live action 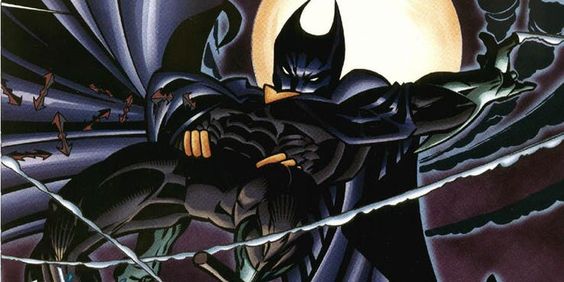 The Batman of One Million is different, that is, he’s a vigilante from Pluto with some special abilities. In year 85,300 of Pluto, the rebels of the planet murder the guards and force the loved ones of the guards to watch.

Out of this horrific ordeal, Batman is born and while he did adopt some strange design choices, he goes overboard. His mask appears to be taken from Marvel’s Black Panther and his bat symbol seems wildly eccentric. 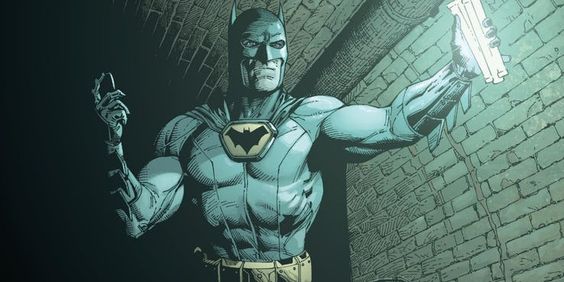 Earth One’s Batman suit is really grounded. It doesn’t deviate too far off from the original Batman suit and at first look, fans may confuse it with Batman Inc’s version of Batsuit.

There’s just one difference between the two: its Bat-symbols configuration. Its shape isn’t oval but that of a hexagon. While it’s a small change, it’s worthy to appear on the big screen.