As we come to an end of another year soon, many might find themselves thinking back on previous decades. While it might seem like yesterday, the year 2000 was almost 19 years ago. While the first ten years posed some questionable decisions, the era was full of some amazing cartoons. We got Avatar: The Last Airbender and Ed, Edd and Eddy. With remakes and reboots, many of these cartoons are being brought back for the new generation of viewers.

Come back: The Weekenders 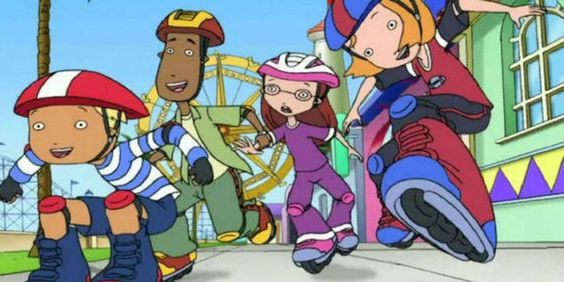 The Weekenders perfectly captures the feeling of friendship and it’s the kind of feeling that resonates with kids of any decade, making it perfect for a revival.

The show sees best friends Lor, Tor, Carver and Tish live for the weekend, using two precious days to explore their hometown of Bahia Bay. The show aired on the Disney channel. 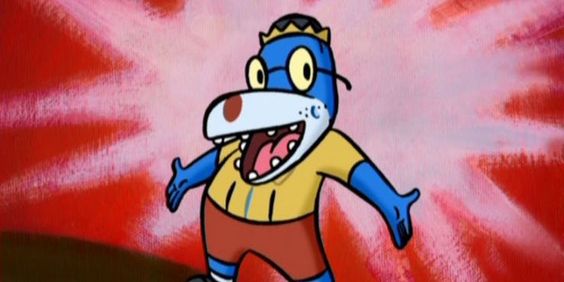 Teacher’s Pet is a largely forgotten Disney series which only ran for two short seasons and then slipped into obscurity. While the failure of the show shocked many fans, it wouldn’t have shocked any fan who had to watch the show.

It debuted in 2000 which saw peppy dog Spot who pretended to be a human boy and even attended school with his nervous owner, Leonard. If there’s a show that’s super dull, it is undeniably this.

Come Back: The Grim Adventures of Billy and Mandy 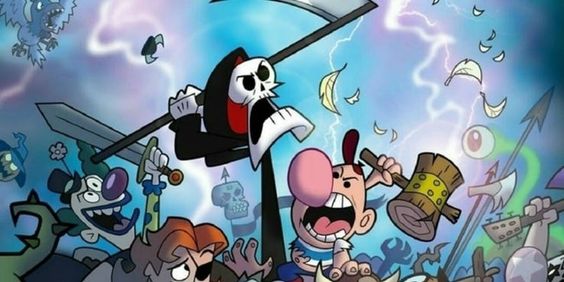 Grim Adventures was full with obscure shout-outs; weird gags and bizarre jokes. This was weird but it was so cool. When Billy and cynical Mandy manage to trick a Jamaican accented Grim Reaper into eternal friendship, the trio goes on a journey full of strange adventures.

The show revelled in weird humour and managed to blaze a strange trail that many cartoons continue to follow until this day. 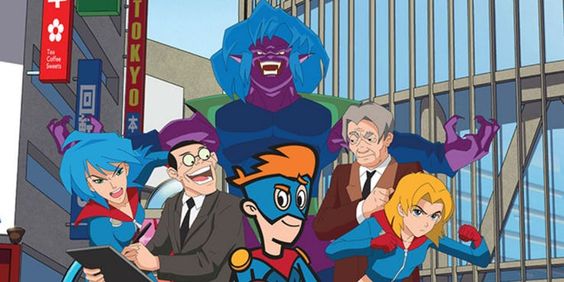 Kappa Mikey was an anime aping show so lame that it’s a miracle this cartoon even made it to the airwaves during the mid-00’s.

This came out on Nickelodeon and was marketed as first American anime. It was actually just a satire of anime and Japan, with poor animation and jokes. Just don’t let this come back! 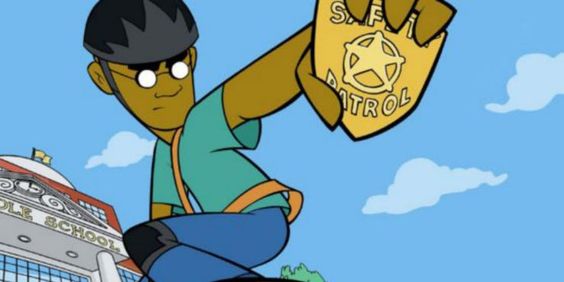 Disney’s Fillmore was one cop show that was received well by the audiences. This show debuted in 2002 and it’s strange combination of cop and cartoon worked well.

When Cornelius Fillmore is caught stealing chalk, he’s given a choice: to either join the school’s safety patrol or spend the rest of the time in detention. This hard-boiled cop drama set in middle school is a great idea. 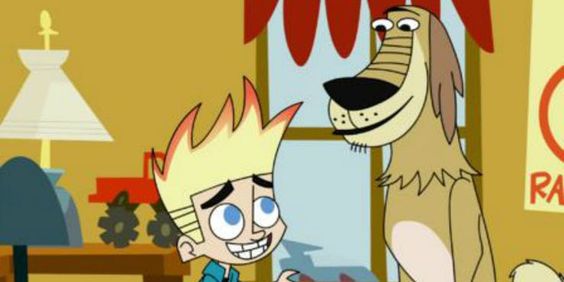 Johnny Test was really, really bad. It debuted in 2008 and followed the story of Johnny and his dog, Dukey. The cartoon had the same stock weird whip crack sound effect to accompany any sudden movement.

The standard episode had around 100 similar whip cracks and although it ran for 117 episodes, it later got mercilessly dropped thereafter.

Come back: Codename: Kids Next Door 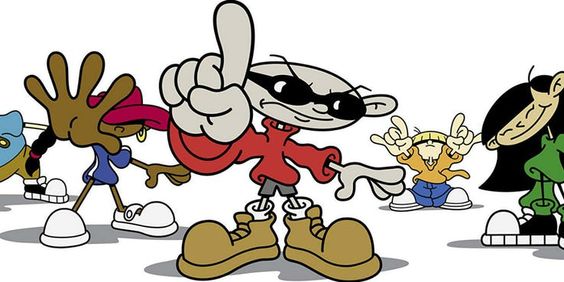 In the world of Kids Next Door, parents exist only to make the life of children a living hell. Thankfully, an agency of adult battling kids wages war against the grown-ups. This day is an OG and is begging for a modern day reboot.

These kids operate from a treehouse base and use high tech gadgets to battle a gallery of fun-hating adults. 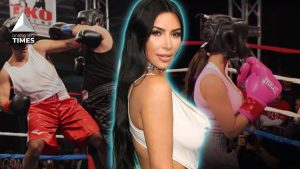 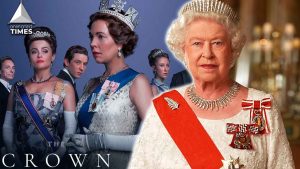 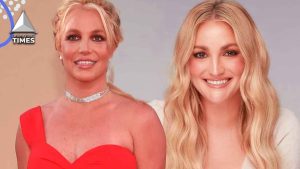 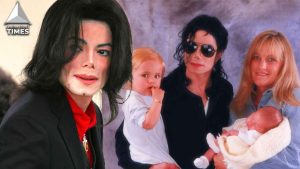 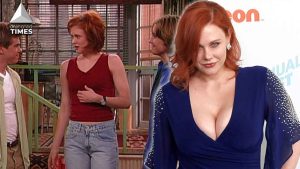 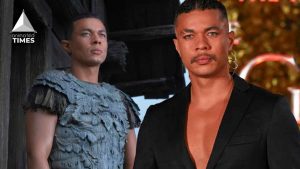