The closest thing that we can ever get to the main character in Star Wars is probably Darth Vader. We get to see and know this character very well on the screen and truly, he is one of the greatest villains ever conceived in the Cinematic history. The backstory of the character is truly surprising and the revelation that he is actually Luke’s father was first of the many clues to Vader’s past. 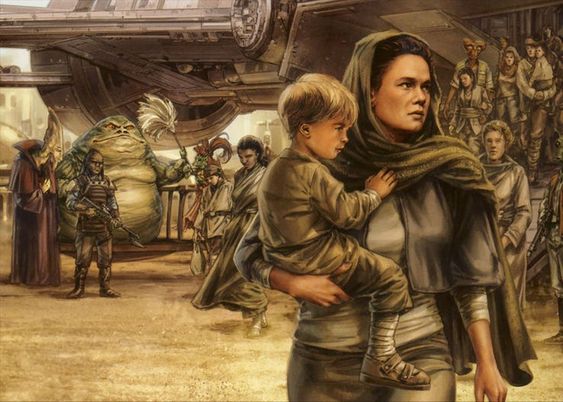 Anakin has intense feelings for his mother and they are the evidence of his strong emotions. She was the only person to care about him in his early years and did everything she could to give him a good life.

When she passed away, Anakin went into a violent rage as its one of the first times we see the real Vader coming out. 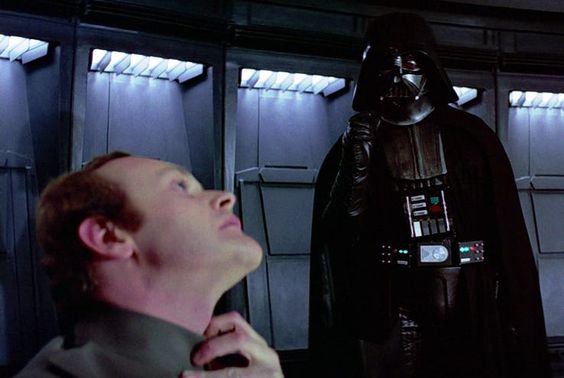 Admiral Motti insulting Darth Vader is one of the most famous scenes in Star Wars: A New Hope. Not only does this treat fans with the most iconic exchanges of dialogue, but it also gives away the most famous line by Vader: “I find your lack of faith disturbing.”

It’s safe to assume that Vader can’t stand Admiral Motti or anyone like him. 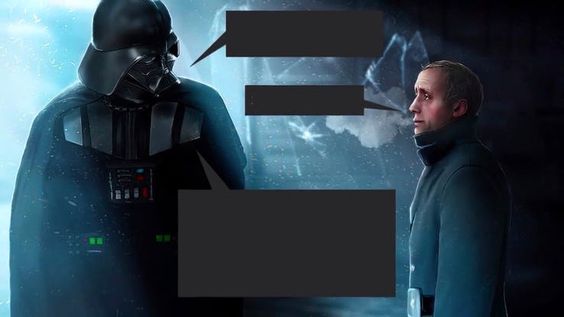 Lt. Lekauf was another Imperial Officer who actually won Vader’s respect and friendship. Lekauf was assigned to Vader as his personal aide and he impressed his master by proving his bravery, intelligence and skill. He even risked his life to protect Darth Vader from enemies.

Vader even had Lekauf cloned and even Palpatine endorsed a cloning project where several versions of Lekauf was born. 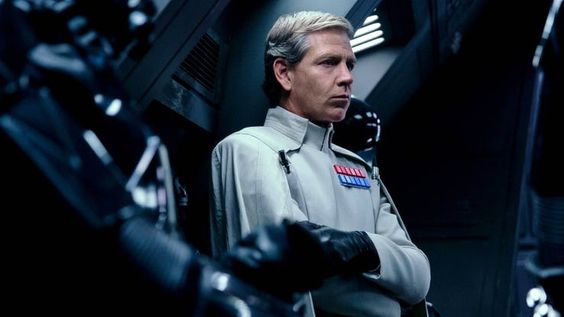 Director Krennic disturbed Darth Vader during his moment of solitude. Vader didn’t waste any time and used the force to make Krennic understand the mistake he had made.

Many fans have stated that Vader’s hatred towards Krennic could be because he represents the creation of the Death Star and we all know how Vader feels about the Death Star. 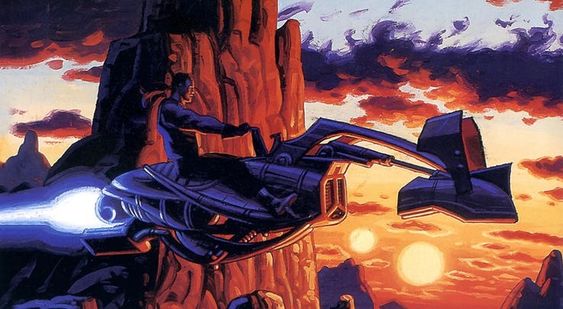 He was actually an Imperial Agent who worked directly under Darth Vader. It became clear with time that both shared a close relationship. Jixton even saved Vader’s life once.

Vader even let him go after he once called him “Uncle D”. This shows the respect between the two. 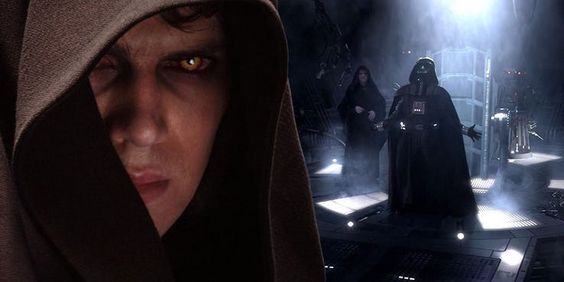 Darth Vader hates himself. His life has been full of painful regrets and he relives them every single day. His twisted and sad existence is a result of the kind of choices he made as a youngster.

He regrets most of his wrongdoings and mishaps like the death of Padme and slaying the younglings. But somewhere, we all know that he is a good person inside. 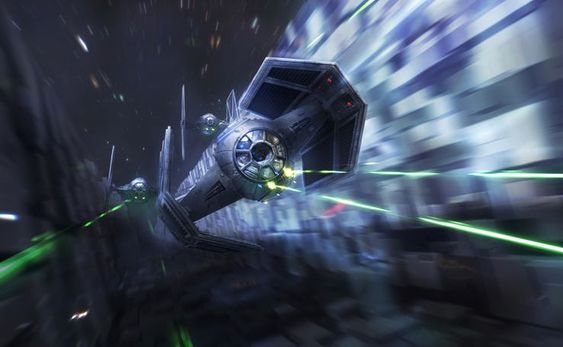 Vader was passionate about flying and he was one of the best pilots in the Galaxy. This is something no one could ever take from him.

He enormously respected the skilled Imperial Pilots that served by his side. Many pilots were transferred to Black Eight Squadron, which also happened to be Vader’s personal command. Vader was extremely careful to select the best pilot available. But all pilots enjoyed a close relationship with him.