Dealing with the monster within is no easy task for Bruce Banner. He has had quite a lot of instances where he has lost control to the Hulk and become volatile. Often, these situations end up putting him, his loved ones, and his teammates in danger. Banner has often shown his great qualities to several of the characters in the MCU and thus formed a special relationship with them. He values these friendships greatly. But often the Hulk can get in the way.

For reasons we think we don’t need to explain, the Hulk isn’t the easiest guys to get along with. He may not lose control every time, but he ends up leaving a wake of destruction behind him. This has caused him trouble with not only villains and law enforcement, but also with other superheroes. Due to the events of series’ like World War Hulk, the Hulk is quite reserved in his friendships. We take a look at 4 people he considers a friend and 3 he can’t stand. 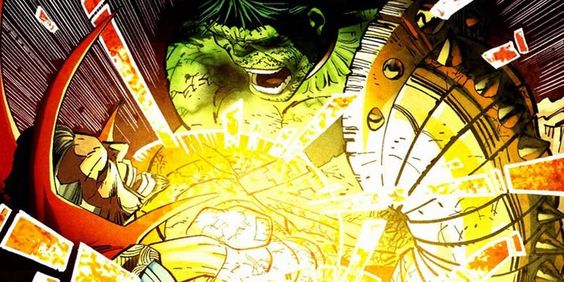 Having spent time together as part of a few teams and across some missions, Hulk shares a strangely good relationship with Dr Steven Strange. They both were part of the Defenders

Although Strange was part of the same Illuminati that made the decision to launch Hulk into space, he did not take the decision lightly. And even when Hulk returned, he tried, unsuccessfully, to subdue the Hulk with magic. Hulk broke his hands but they have since reconciled due to their past friendship and mutual respect. 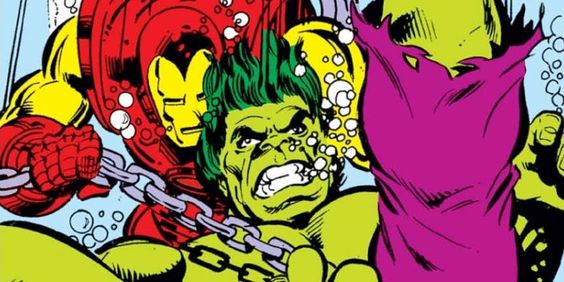 Tony Stark was one of the loudest voices to advocate launching the Hulk into space. It is quite obvious why Hulk would target Iron Man primarily after returning to seek revenge from the Illuminati.

It is also quite obvious why someone would hate someone for launching them into exile into outer space. 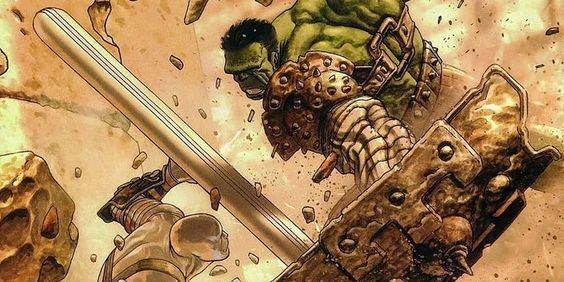 Another member of the team Defenders, Norrin Radd became Hulk’s friend during his time on the team. It is quite true that Silver Surfer gets along with almost everyone(even Galactus!), but he not only respects Hulk for his strength and power, but he also respects the man within.

Although they were forced to fight each other during the events of Planet Hulk and Hulk ended up almost destroying Norrin in the process of destroying his control disc, there seem to be no hard feelings between them. 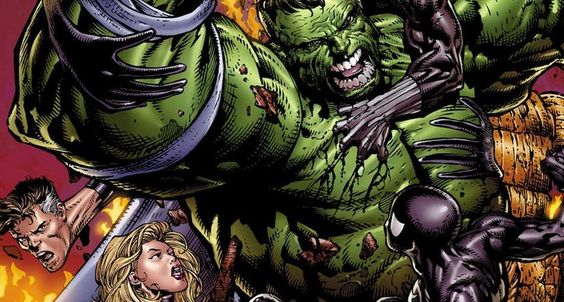 Another Illuminati member the Hulk hates for obvious reasons, Reed Richards remorseless, logical approach and his consideration of the greater good was enough for Banner.

On his return, the Hulk destroyed a huge part of the Baxter Building. Mr Fantastic only survived because The Thing showed up to hold off the Hulk to buy time for Richards to escape. 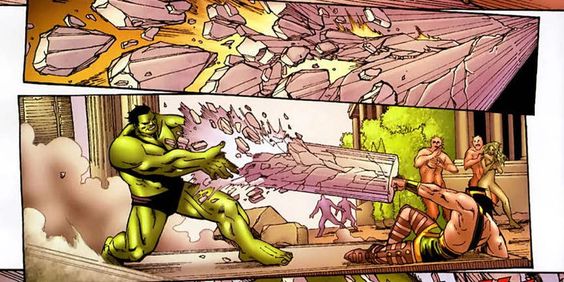 Having fought against several Gods of the Marvel Universe, Hulk has developed a distaste for almost all of them. All except Hercules. Hercules delights in the clashes between him and Hulk, and his respect for the Hulk led him to have a great relationship with Bruce Banner.

In Hulk’s honour and because he actually cared for his friend, Hercules has even taken up Hulk’s duties in his absence in The Incredible Hercules. 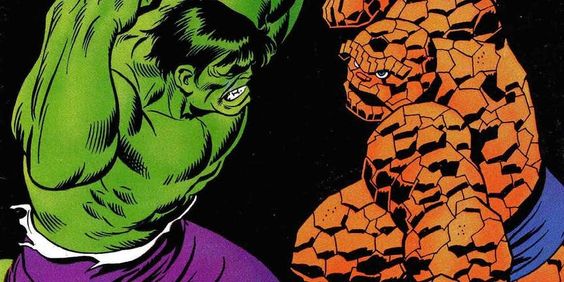 Longstanding rivals Ben Grimm’s The Thing and Bruce Banner’s the Hulk have gone toe to toe quite a lot of times in the past. Ben Grimm understands Banner’s struggles with the monster within, but neither of the two is the kind to back down from a fight.

The Thing is certainly never afraid of the Hulk, holding off a super enraged Hulk during World War Hulk. 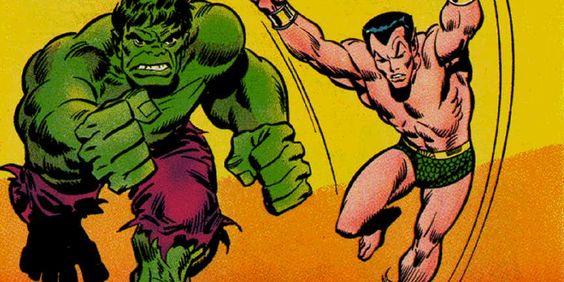 Namor and Hulk share a friendship created out of mutual respect. They have both been teammates, sharing membership of The Defenders. Namor has even helped Hulk fight the Avengers at one point.

Namor is known for respecting strength and power above all. When the Illuminati voted on Hulk’s exile, Namor was vehemently against the decision and voiced his opinions quite clearly. The disgust he had for his team’s actions led him to quit the Illuminati shortly afterwards.