Over the course of cartoon history, we have come across many a young protagonist. The character takes on the world head on while learning and growing along the way. These characters usually don’t grow physically being eternally young. Some of these characters have been young for so long that their voice has had to be replaced to make it seem younger.

However, there have been quite a few instances where creators have shown fans what their favourite characters would look like if they were older. While some of these instances turned out great, some, and I am being extremely kind here, missed their mark.

From anime to cartoons, everything has witnessed characters growing up in their stories. Some of them have been permanent versions while others are just what-ifs. Here is a list of 4 who looked cooler and 4 that were lame. 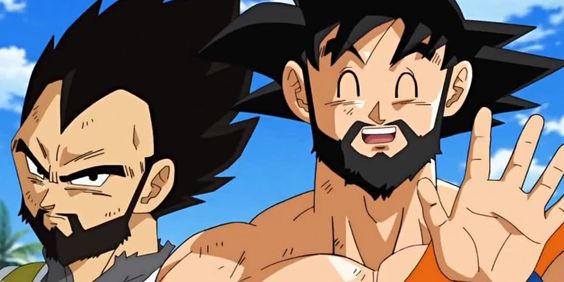 It’s no big secret that fans loved Dragon Ball Z much more than Dragon Ball. This is probably because the Dragon Ball Z became an adventure anime filled with action with a generous sprinkling of comic reliefs. Just like the newer series, Goku, the protagonist, too has been appreciated more as an adult.

Adult Goku retains his goofiness and child-like naivety, but now he also gives us much grittier fight scenes. He knows about his heritage and lineage and embraces it fully. Most importantly, he looks much cooler during his fights than before. 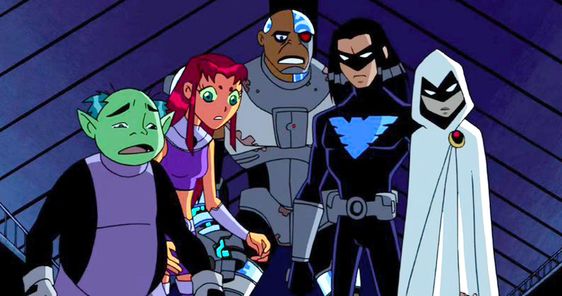 When Starfire is thrown into the future in the episode “How Long Is Forever?”, we are shown the future of the group. Beast Boy has lost his fitness and joined a circus as a sideshow, Cyborg’s cybernetics have deteriorated beyond repair, Raven has gone insane and Robin has left his team behind and taken up his Nightwing identity.

As cool as Nightwing was in this future, the others were only a shell of their former glorious selves. When the team learns of this grim future, they wished to avoid this alternate reality of theirs. 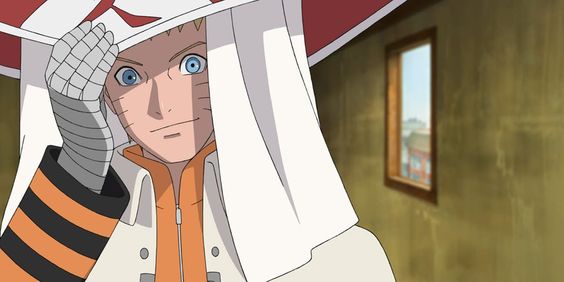 Naruto Uzumaki had his life goals decided. He dreamt of becoming the greatest ninja in Konohagakure and to become the Hokage, the leader of the village.

Just the fact that Naruto was able to achieve his lifelong dream makes this a part of the cool category. Additional coolness was achieved when we found out that Naruto had left behind his days of being an annoying jerk and had matured as the Hokage. 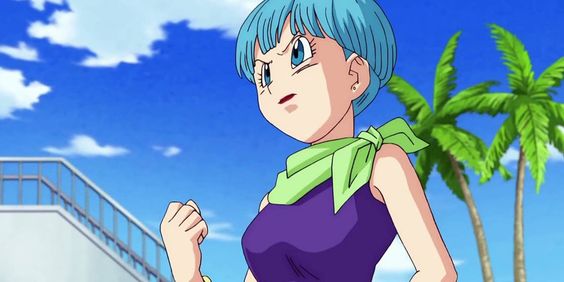 With a fiery and take-no-bullshit attitude, the billionaire scientist from the Dragon Ball, Bulma turned into one of the coolest characters in Dragon Ball Z. She started out as an overbearing comic presence who was often the target of the lecherous Master Roshi’s innuendo-filled jokes and antics.

She really came into her own in Dragon Ball Z when she started to assert herself and show fans what she was capable of. She has validated her entry in this list under the “Cool” category many times over the series. Often the physically strong characters have had to rely on Bulma for help. She has held her own in many situations.

5)The Powerpuff Girls: Not Cool 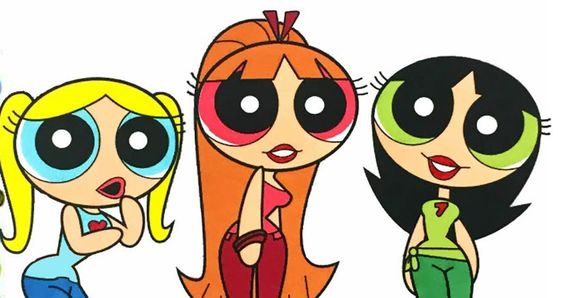 Just thinking about the Powerpuff Girls as adults are uncool. If you think them being imagined as teens is the worst then you should skip to the next entry. It gets worse. In a clip show episode, the girls “recall” that time when they sped up time to get to their teens. The designs of the Girls was not suited for this and fell apart.

You would think that making this worse would be impossible, you’d be wrong. The story that went along with it basically showed the girls as cliched teens, addicted to shopping and crazy about boys. Thankfully, this was just a segment, not an episode. 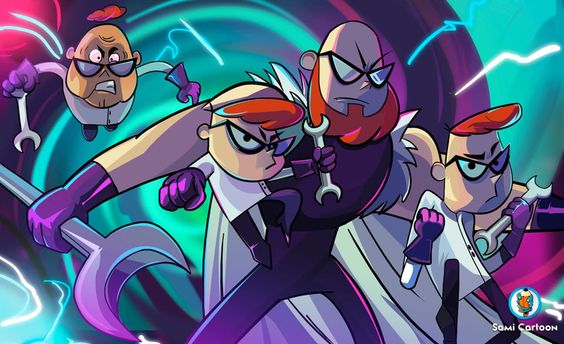 Before returning for two more seasons, Dexter’s Lab concluded with a TV film called “Ego Trip.” It showed a story of Dexter on a time-travelling adventure with future versions of himself, battling Mandark and his future versions.

While his adult, scrawny version and old-man Dexter were definitely less cool than his present self, his post-apocalyptic version was kick-ass. Even more awesome is his backstory in which he builds machines to counter Mandark’s forces and has the skills and strength to use them in fights. 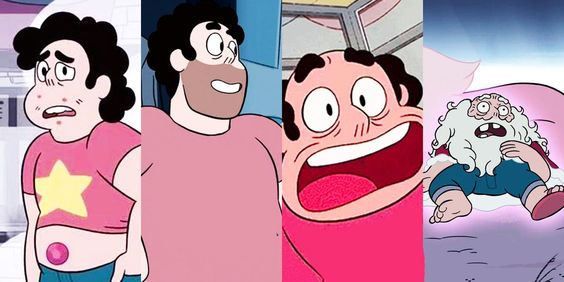 Perhaps “sad” and “heartbreaking” would be a more accurate description of Steven’s future. In the episode “So Many Birthdays,” we are shown a Steven, with a destabilized ageing upon realizing that he is too old for childish birthday parties. This is because of his half-human half-gem biology.

Due to this, Steven starts to age rapidly until he is near death. This is an emotionally destroying and depressing climax. Just because of this, it is the most uncool instance of characters growing up.