When Captain Marvel premiers in 2019, it will not just herald the big screen debut of a popular Marvel hero, but also one of the biggest threats: Skrulls. These aliens have tried to invade the Earth since the very second issue of Fantastic Four in the comics. Over the years, these creatures have used their gift for mimicry to impersonate prominent public figures–even superheroes.

This took place during the Secret Invasion storyline which saw the Skrulls infiltrated many major supergroups and organisations, almost taking control of the planet in the process. The Skrulls are now set to appear in the MCU and it’s possible that we might get to see a few superheroes having been replaced by Skrulls. So today let’s discuss 4 characters who might secretly be Skrulls (and 3 who can’t be) 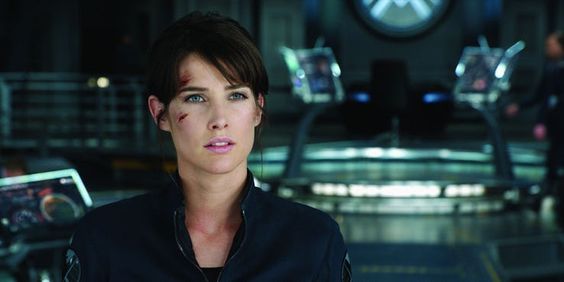 Our first obvious candidate for the Skrulls to impersonate is another obvious choice. She’s a former high ranking member of SHIELD, which means that through her, Skrulls can have a covert operative embedded in SHIELD.

Even after she left SHIELD, she remains to be Nick Fury’s main woman. Posing as Hill could give The Skrulls an insight into Nick’s plans. MCU can make her a Skrull without harming the storyline much. 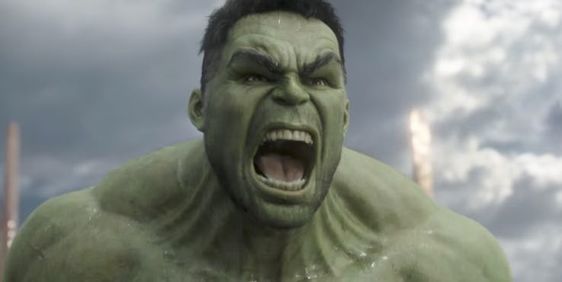 No Skrull can actually copy Hulk’s unparalleled strength. Hulk is a global pariah, thanks to his destroying of city blocks. The Skrulls are smart enough not to prioritise someone like Hulk when they can easily impersonate another hero. 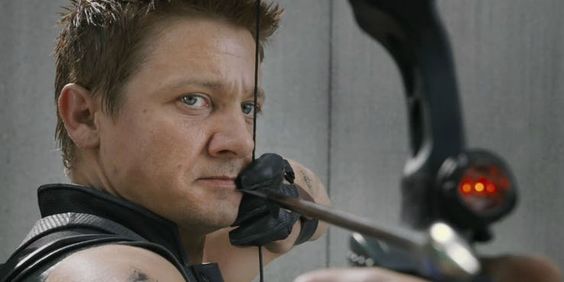 Jeremy Renner’s Hawkeye is the only MCU character who won’t be headlining his own franchise. Moreover, his absence from Infinity War also shocked many fans.

Clint Barton was under house arrest at the time of the events of Infinity War, but is it possible that Hawkeye was kept away from the action by his Skrull captors? Or maybe the guy we see in Endgame is a Skrull imposter? Sounds far-fetched but it could be interesting. 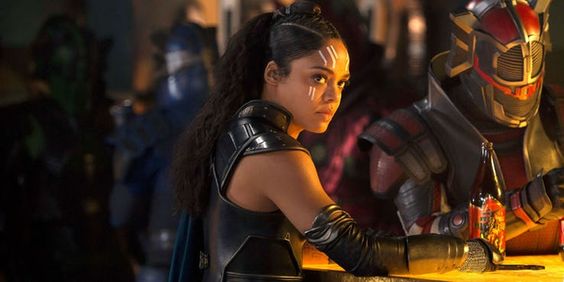 The whole point of impersonating the Avengers is to get close to the heroes and tear them apart from inside. For this, they’ll have to select candidates who share a deep bond with heroes.

Keeping this in mind, Skrulls taking the place of Valkyrie doesn’t sound like a good plan. After they will not go through the trouble of mimicking someone who is not well known among the team members? (Except Thor) 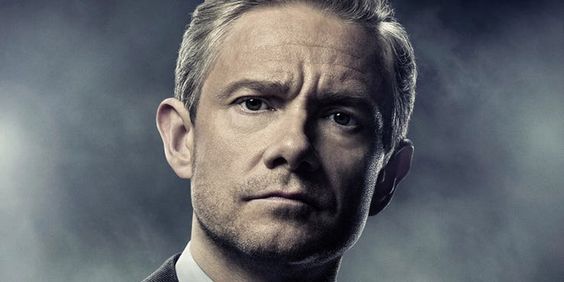 Skrulls have targeted many government officials in the comics. Everett K. Ross seems like a good target here and by impersonating him, they will breach the spy agency and even Wakanda.

This is due to Ross’ good understanding with T’Challa and his people which ensures that the Skrull spy pretending to be him will be welcomed among the Wakandan community. 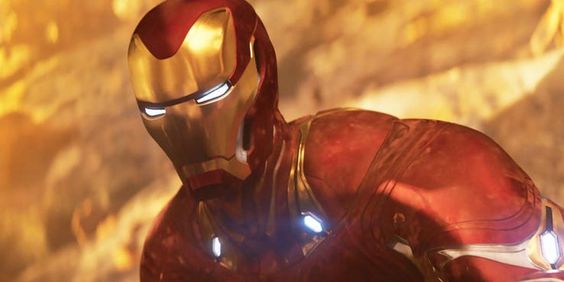 Marvel Studios will never be entertaining the idea of making Tony Stark a Skrull. He’s the most popular MCU character and revealing him as fake will not turn out good for Marvel.

That doesn’t mean we’d rule out the possibility of Marvel teasing Stark as a Skrull. Writer Michale Bendis did something similar in the early issues of Secret Invasion. 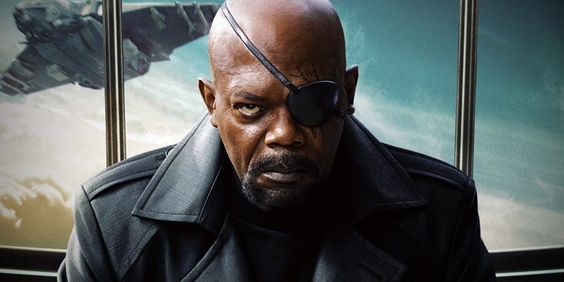 Nick Fury is a spymaster who has been making everybody move in the shared MCU universe since its inception with 2008’s Iron Man.

What if all that Fury has done isn’t been in the service of defending Earth from threats but rather in aid of them? Nick’s act of treachery would pack a real punch but he’s still strong enough to rewrite some of his past.