At the beginning of this year, audiences witnessed the huge success of Zack Snyder’s Justice League, the Director’s Cut version of the original 2017 movie that Snyder failed to complete before quitting the set halfway into production because of a personal tragedy. In addition, not only did this Director’s Cut give Snyder closure on the film he never got to complete, but it also rejuvenated fan amusement in reviving the Snyderverse, being watched by millions of HBO Max customers.

It also helped to regain interest in fans watching Director’s Cuts of other movies. The very idea of a Director’s Cut is not new and in most cases has improved on original theatrical shots. In some cases, though, the Director’s Cut proves to be worse. 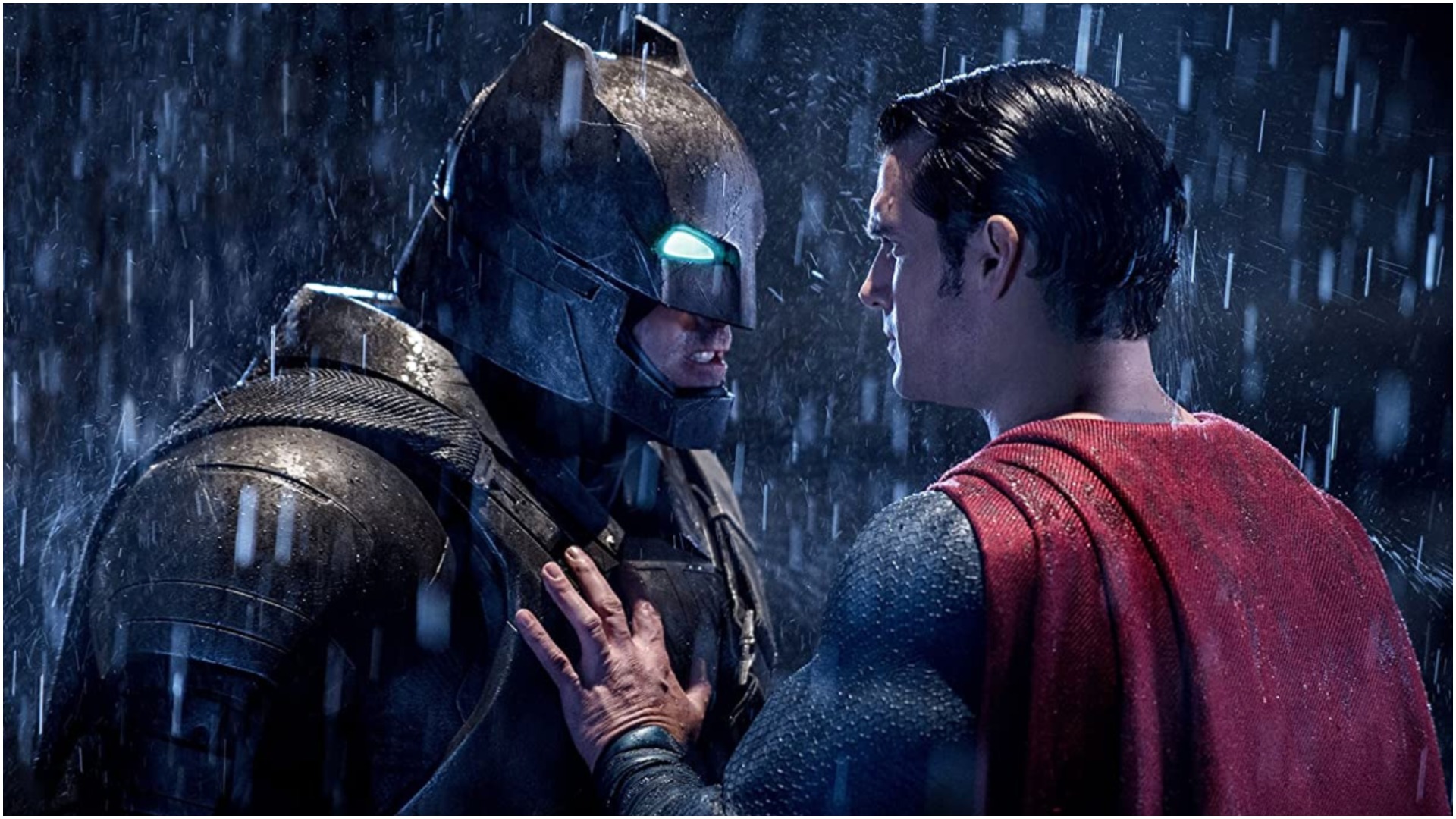 Like the original 2017 cut of Justice League, one more movie that got mixed to average reviews on release, sensibly, it can be made out as to why a Director’s Cut for an already flunked movie would be released. Some movies of the past like ‘Once Upon A Time in America’ weren’t much liked while their original run, but a Director’s Cut pushed it to gain a cult following. This is clearly, not one of those films.

The Final Cut for Batman V Superman: Dawn of Justice features 31 minutes of extra footage, but none of that footage helped to gain love from the fans. 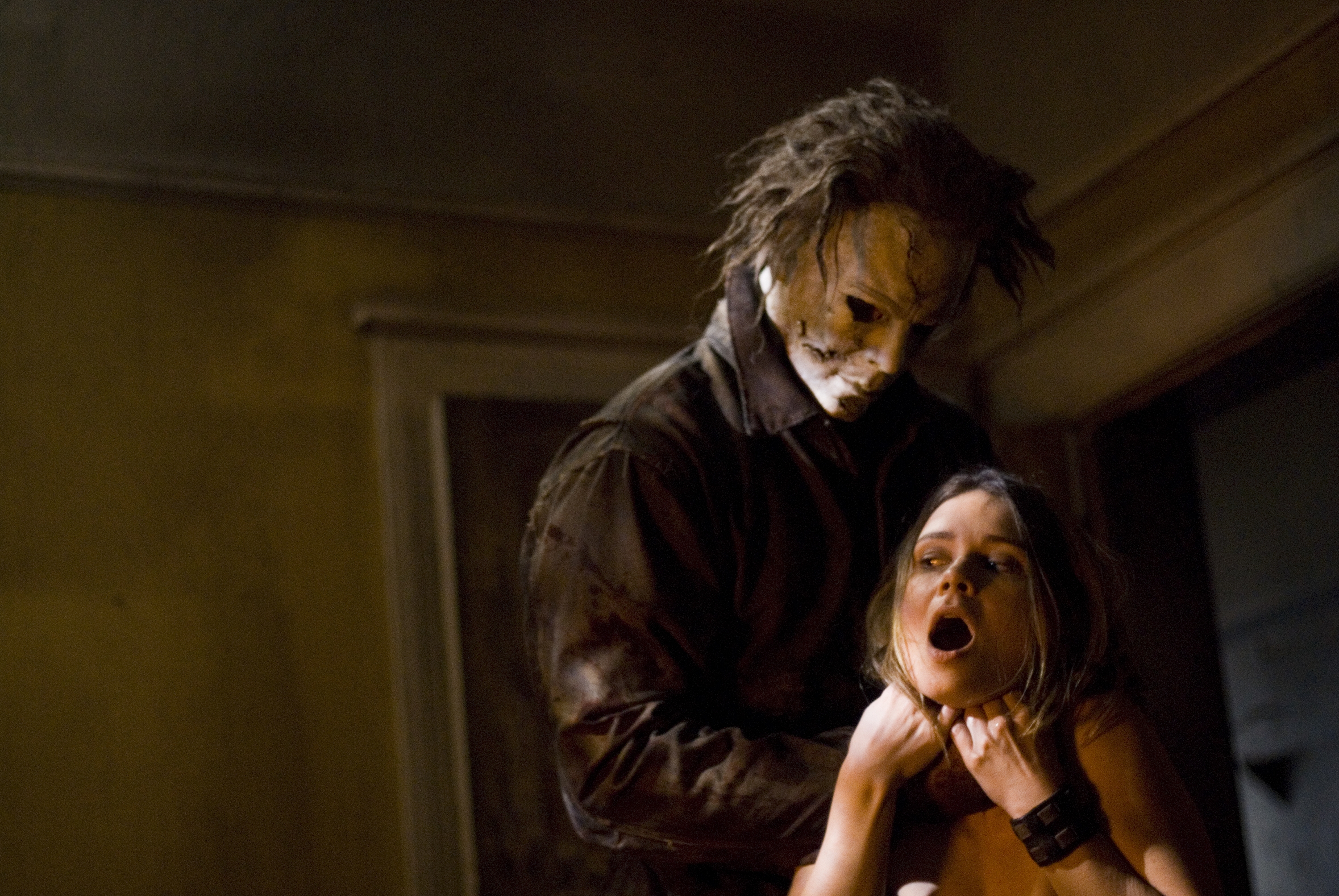 From most of its critics, Rob Zombie’s Halloween repeatedly gets credit for at least taking on a fresh, daring direction for a longstanding role like Michael Myers, even though his direction applies a more raw, gratuitous approach than that of the 1978 original.

Nonetheless, even the core fans of the film don’t seem to be as much of fans of the Director’s Cut, which increases the rewards not only by getting more ferocious but even containing an assault scene. Such additions don’t add much value to the film except being more obscene than it already was in the 1978 movie.

The charm about Donnie Darko is that there is such enigma and ambiguity to its absurdity and, at times, petrifying imagery. The suspense is what engaged so many people to the movie and why it produced a cult following. Since there was a lot of fan interest, this assured the movie’s distributor, Newmarket Films, to finance Richard Kelly’s Director’s Cut, which flunked soon.

20 minutes of extra footage were dedicated to fixing loose ends and answering questions left from the original cut that fans didn’t even want answers to. In addition, the soundtrack in the original movie which was much lauded had been drastically altered for this cut. 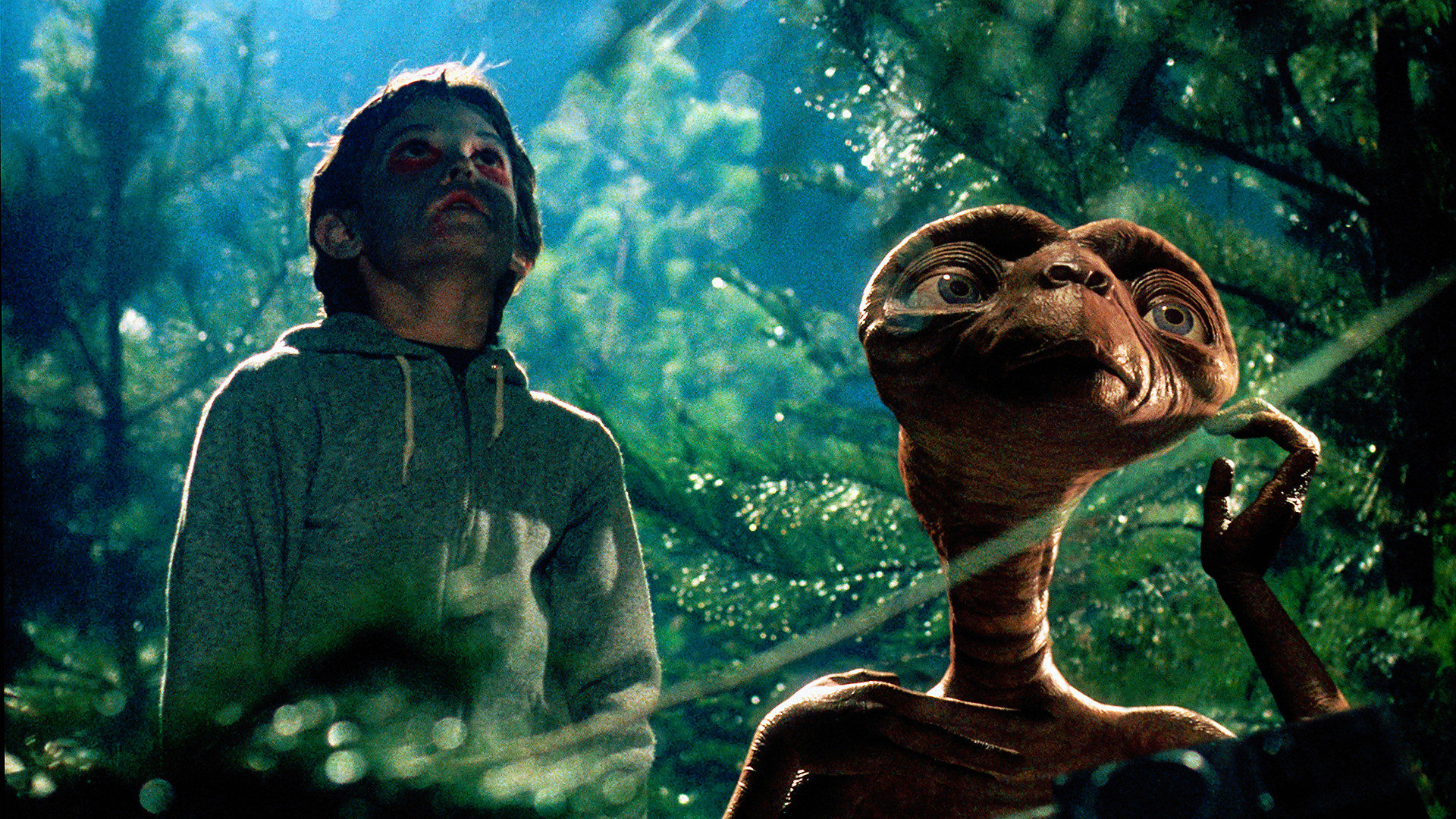 Steven Spielberg didn’t release many Director’s Cuts for his films. The answer to why goes back to the Director’s Cut that he released for E.T. “I tried this once and I lived to regret it,” he accepted at a 30th-anniversary screening for Raiders of the Lost Ark when questioned about modifying his movies like his friend, George Lucas.

The guilt roots from the hateful fan reaction because he felt disheartened he made a ruckus about initial criticisms that he ruined his original piece of art. “I was overly sensitive to some of the criticism E.T. got from parent groups when it was first released in 82.” This was where he got the guns edited out of his Director’s Cut and edit close-ups of E.T. where he looks “rough around the edges,” changing them with a CGI render.