Cyclops is one of the most legendary characters in Marvel Universe. He is the first X-Man and, more often than not, he has been an important person in the team (for better or worse). Sometimes, Scott Summers has proven himself to be one of the best heroes in the Marvel Universe, however, he’s also shown that he’s not so great at being married, being a father and can be, generally, an off-putting character. At his worst, Scott Summers is an extremist who played the major role in the downfall of the X-Men for a few years. Given the stark contrast of Scott’s heroism and his less-admirable traits, Cyclops has become a polarizing figure.

To help give you a better picture of Cyclops’ legacy, we have prepared to give the fans a list of some of the often-forgotten facts about the First X-Man. By providing a more comprehensive look at Scott, we hope the reader can derive their own conclusions. 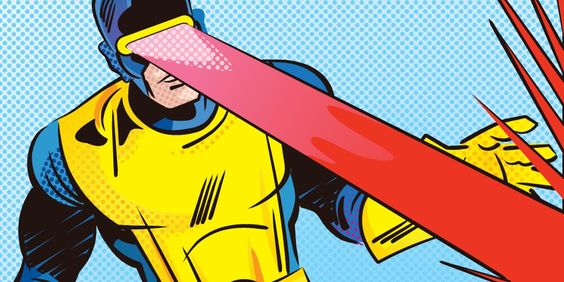 Fans often do not remember that Scott Summers was the first official student at Professor Xavier’s school. Retcons throughout the years have challenged this difference; for instance, later comics flourished that Charles Xavier helped Jean Grey years before the formation of the X-Men. Moreover, before he met Summers, Xavier also recruited a mutant named Sage but she was not a member of the real team.

However, true fans will never forget that Summers was Xavier’s first pick in the X-Men draft. It is no wonder why the two have always had a specific special and complexed relationship. Scott was always Xavier’s favourite and Cyclops owes his life to the Professor.

“Avengers vs. X-Men” was one of the largest Marvel events in recent history. This was made two of Marvel’s flagship teams stand against each other but the fight did not quite live up to the hype. However, the event gave numerous unforgettable memories and moments, with Scott Summers hosting the Phoenix Force being just one of the many story elements that fans will remember for a long time. 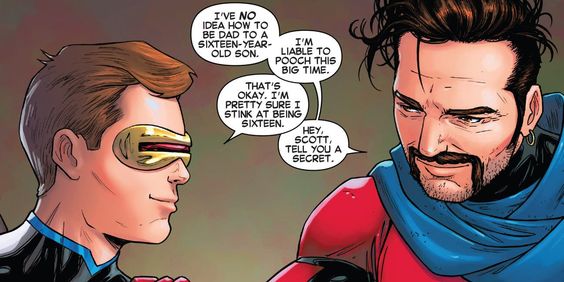 When it comes to conflictual father and son relationships, the bond between Cyclops and Corsair does not win any prize. The extent of their problems is a mere consequence of a plane accident that the two characters for years. Scott Summers believed his father died in the crash. However, in reality, Christopher Summers was taken by the Shi’ar Empire — Scott and Christopher unwillingly went their separate ways, and Scott had to grow up without a father.

By the time they found each other, they lived in different worlds. Scott grew up to become Cyclops, leader of the X-Men, while Christopher became Corsair, a space pirate with the Star Jammers. The two were logically strangers and it took quite some time to rebuild that relationship. 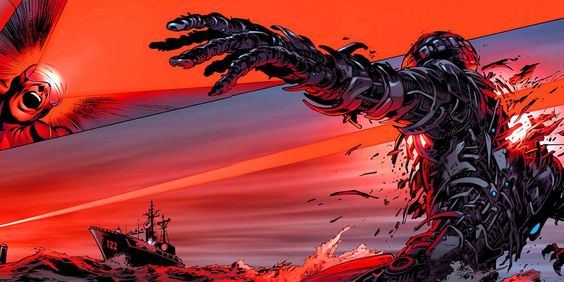 Heroes have to increasingly showcase their effectiveness in battle. Scott Summers specifically requires to the maximum of his power set because, in a line-up with Jean Grey and the Beast, Scott’s only obvious skill is his optic blast. While the blasts are too strong, Summers has made them even more capable. Scott has become a master of aiming and targeting these blasts, which has made them much more than a blunt instrument.

Summers has an expert-level understanding of trigonometry, which makes him bounce his blasts off other surfaces. For Cyclops, his blasts are akin to the Oliver Queen’s arrows.