Every comic book fan knows that characters that die, come back to life, and this is a dime-a-dozen phenomenon. While the afterlife concept is much like a revolving door in Marvel Comics, dead MCU characters are not that fortunate. In Marvel Cinematic Universe, deceased means deceased unless the universe got dusted by Gauntlet and returns after five years. But anyway, that was an exceptional case that has to take place in the sacred timeline.

Most MCU villains get defeated in the first place and never get an opportunity for redemption through resurrection. The heroic and bold sacrifices can never be undone. Even in a storyline that is full of sequels, MCU has resisted the wish to retread its departed characters. Apparently, anyone who wants the dead characters to show up again has to turn into the comic world where the comeback is guaranteed, at least for once.

With that said, these are the 4 famous characters that died in the MCU and managed to come back to life in the comics – 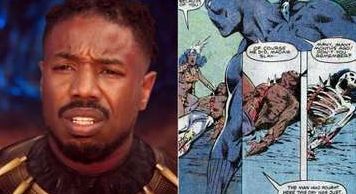 Erik Killmonger had a less impressive career in the comics but apparently, he died in the MCU. He managed to conquer Wakanda before getting killed by his cousin. As a result, he remained off the board for years until Mandarin showed up with one of his Ten Rings. Many years later, Killmonger returned, though no one really knows how he did it. 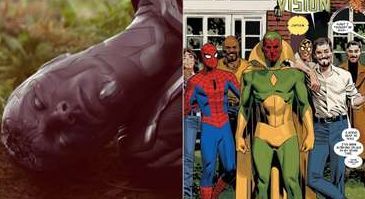 The Vision has had a rough time in the MCU. He was destroyed by his lady love, Wanda Maximoff. Then when he got restored by the Time Stone, Thanos crushed his forehead immediately. The comic world has also suffered shame on several occasions. But apparently, Tony Stark took a role to rebuild Vision and restore his authentic personality. The same could happen in the MCU as well but sadly, Stark is not around anymore to do it. 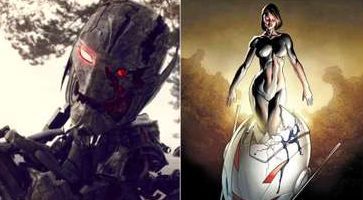 Since Ultron is an Artificial Intelligence system, it is quite impossible to get rid of it. But in the MCU, Earth’s mightiest heroes in Avengers: Age of Ultron manages to eradicate it completely. But that’s not what happens in the comic world. In Marvel Comics, no matter how many times the superhero defeats Ultron, it manages to come back again and again. He implanted “Ultron Imperative” that reconstructs him without any consciousness. 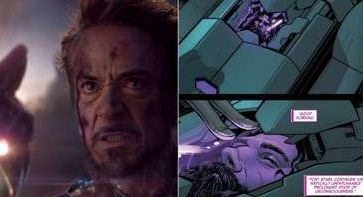 In Civil War II, Stark runs down into a conflict with Carol Danvers. During the fight, Danvers punches Stark right out of his armor as a result of which Tony was assumed to be in a coma. But later it turns out that he was deceased. This was far less dramatic than his decease in Avengers: Endgame. But in the comic world, Stark’s body was placed in a bio-structuring pod that worked as a 3D printer for bodies. It reconstructed cell-by-cell of Tony’s mind and soon, Iron Man came back to normal.