Who doesn’t like feeling nostalgic? Every weekend we are subjected to remakes of old classics, while old TV shows are getting reboots or new seasons( Will & Grace is a good example). Nostalgia makes us feel younger; it takes us back to innocent times. This is especially true for cartoons as they take us back to when we were kids.
In this list, we will be looking at some of our favourite Marvel cartoons. Marvel, over the years, has created many versions of our favourite superheroes( And villains also). Many of these have becomes classics. All of these shows eventually had to come to an end, sometimes on cliffhangers. While there have been quite a few hits, there have also been some misses. To find out, read on….

While the first season is not that great( It is actually terrible, to put it lightly), the show found its groove in the second season. It started tapping into the Iron Man stories of the ‘80s, and the storyline had a season-long relevance, moving on from the first season’s good guys vs bad guys brawl at the end of the episode.

Some classic story-lines like “Armor Wars” were adopted. Unfortunately, the show was cancelled just when it was finding out what it wanted to be. 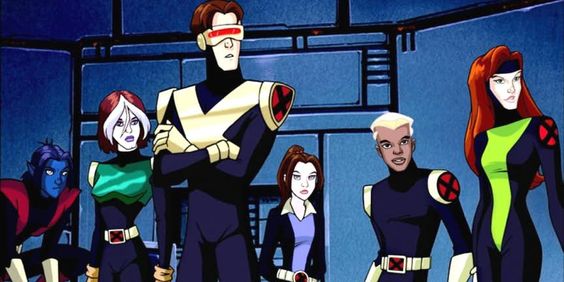 Not a terrible show by any means, it just was not as exciting as the ‘90s classic X-men cartoon. It followed a team of X-men who were actually high school students. It showed them balancing their personal life and their mutations( Just like any actual teenager has to).

To be fair to this show, Jean Grey was actually useful in this show, and not just a prop. Unfortunately, nobody had actually wanted to see teenage X-men, and the show is largely forgotten now.

Just not miss the show, we are sad that we never got to see a proper end to the show. The Green goblin had caused Mary Jane to be lost in a pocket dimension at the end of the third season. Peter Parker, for two years, had no inkling of her whereabouts. It was only during the secret wars event that he finally sees Mary Jane after saving reality itself.

Unfortunately, we didn’t get to see any of that, as the show cancelled after five seasons. 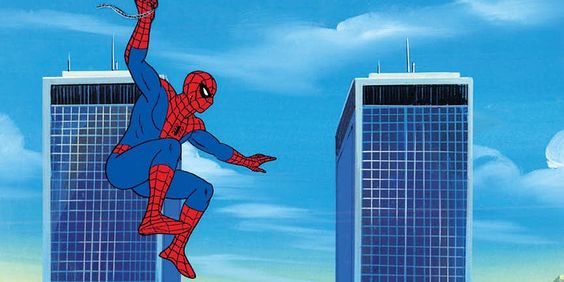 Admittedly, this was a pretty popular back in the ‘80s and was pretty good for its time. But, over the years we have had many better spider-man cartoons. This one just doesn’t make the grade.
It featured a spider-man who went to college. The show teamed him up Firestar and Iceman. It also had occasional appearances by other superheroes who helped the trio fight crime.

This show might have been pretty popular back then, but we are sure that almost no one is asking is asking for the show to come back. 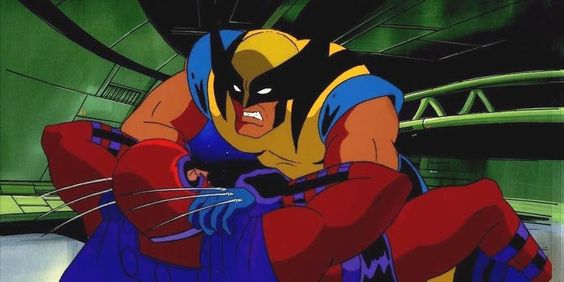 Just the name brings back the theme music in your mind( It is stuck in your mind now). It perfectly captured the dynamics of a team of mutants fighting together to make the world a better place, not just for their own kind, but also for everyone.

This show also ended on somewhat of a cliffhanger: Charles Xavier was attacked by a hater of mutants. The only way to save him was if he went off to Shi’ar, which he goes. There was no further information about his fate or for that matter even that of the X-men. 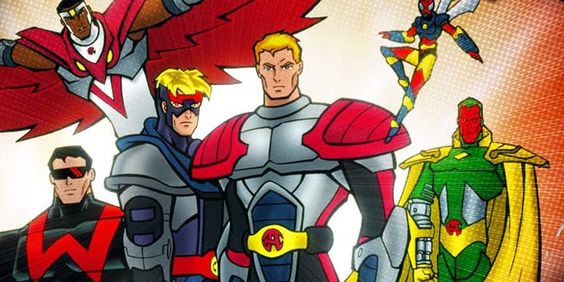 After the ending of X-men and Spider-men, Fox Kids would try and cash in on Marvel for quite some time, though the results were not that great. One of these was Avengers: United They Stand. Imagine all the bad decisions one can take, blended together to make a puke inducing smoothie.

This was an Avengers team without Captain America, Iron Man, or Thor as they were left out due to licensing problems. The team consisted of D-listers Tigra and Wonder Man. The characters also were clad in armour which looked like a way to sell toys. All in all, a rather forgettable series. 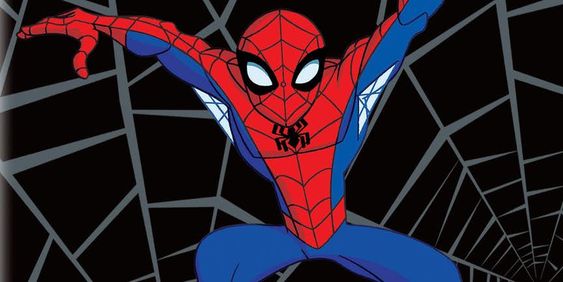 Back to the basics. This was what Marvel envisioned when, in 2008, they created a new spider-man cartoon. The show had teenage Spider-man, one who was still in high school. It saw him try and balance his life as a teenager with his life as the web-slinger.

The show was helmed by Greg Weisman, the creator of Gargoyles( another cult classic). It had well fleshed out characters, both for the heroes as well as the villains. Unfortunately, due to disputes between Sony and Marvel’s new owners, Disney, the show ended up after just two seasons. 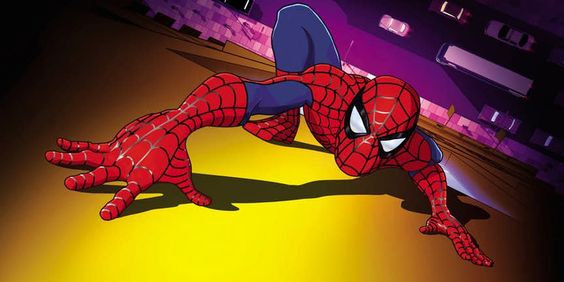 This show was made to keep continuity with the Sam Raimi’s Spider-man trilogy. As a result, it didn’t have most of his famous villains. It explored the idea of having Peter Parker as a college student and had only Mary Jane and Harry Osborn as supporting characters,

Unfortunately, because MTV had other important stuff to show to viewers(like reruns of Road Rules), the show only lasted one season.