The MCU roster is massive, but there’s a larger selection of characters available in the comics. Many Marvel characters are yet to appear on the screen and with decades of storytelling and characters, there are many combinations for any number of potential films, along with many storylines from comics that would be perfect for big screen adaptation.

However, there are many characters whose rights still aren’t with the MCU while there are some who can’t appear due to creative decisions made by the writers of the MCU films. After Infinity War, fans don’t really know what’s going to happen in the next few films and now imaginations are running wild with all the possibilities. Here are 4 Marvel heroes rumoured to appear in the MCU (and 3 that would be impossible to adapt) 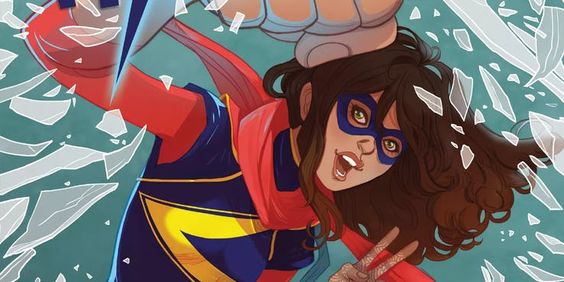 Our first entry to the list has been confirmed by Kevin Feige himself. “Ms. Marvel, which is inspired by Captain Marvel, definitely sorts of in the works. We have plans for that once we’ve introduced Captain Marvel to the world.”

With Captain Marvel releasing next year, we are sure that Ms Marvel can’t be far behind. Now the question is if she would get her solo film or be introduced in Captain Marvel somehow. 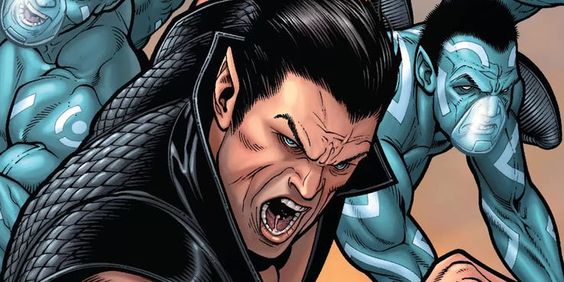 Namor fought alongside Captain America in the Second World War and is also the member of the Illuminati. Marvel fans have wanted to see him in MCU since Captain America: The First Avenger.

However, the chances of this happening are really less as he’s one of the characters who’s stuck at Universal Pictures. Perhaps if Disney could work out a deal… 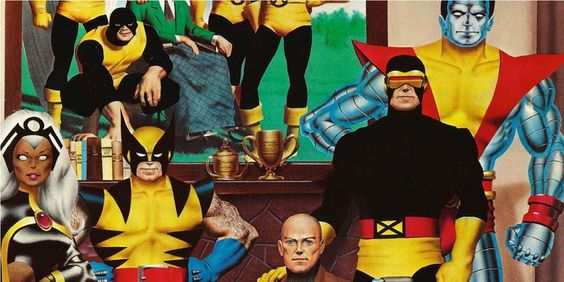 There are many X-Men who could appear in the MCU without having to be directly connected to the Avengers in some way or the other. Given that Marvel will now regain the rights to these characters, it’s just a question of when and how they will finally appear.

Will they be recast? Will they appear after The Eternals? Only time will answer these questions.

The Spider-Man of the Ultimate Universe, Miles Morales came into the Comics Universe eventually. He will be appearing in Spider-Man: Into The Spider-Verse alongside many other versions of Spidey from different universes.

The character was hinted in Homecoming but didn’t appear onscreen. It’s unclear for now if he will appear in the MCU as Sony may use Miles in one of their Spider-Man films. 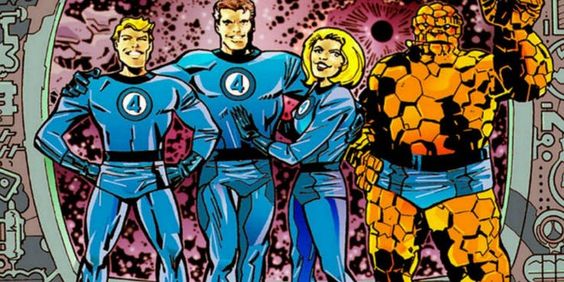 Another team that’s making MCU fans excited is Fantastic Four. Once Disney’s acquisition of Fox is done, it’s certain that they will finally appear in the MCU films. While X-Men have been successful at Fox, this team hasn’t been too successful.

While there are plans for X-Men films that will continue through 2019, there are no announced plans for Fantastic Four after the 2015 reboot of this team failed miserably. This frees up the team to appear in the MCU. 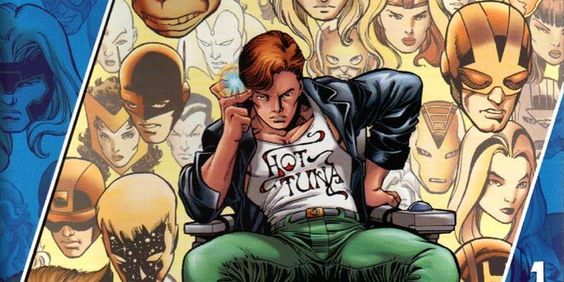 Rick Jones is another character from the Hulk storyline but he’s more than just a Hulk sidekick. He has worked alongside Captain America and has a long history of involvement in massive Marvel events. 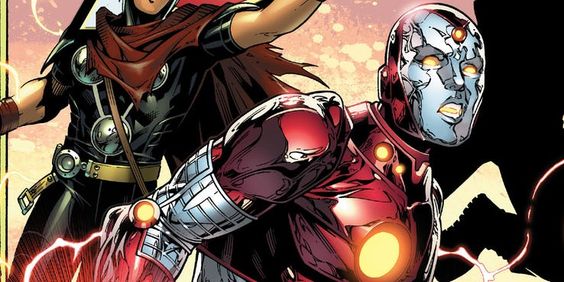 The kid from Iron Man 3, Harley Keener will appear again in Avengers 4. Since Stark left the boy with a lot of tech and gadgets, the genius kid is already rumoured to show up as Iron Lad. It’s possible that he’s a part of the group of younger heroes in the MCU.