Many fans are already wondering about MCU’s future. After the release of the first trailer for Endgame, finally, fans know what’s going to happen next. A combination of announced films and casting rumours has shown fans part of the cinematic future of Avengers. But fans have continued to speculate what Marvel has planned. Many veteran Marvel actors are likely to leave after Endgame.

As a result of all the possibilities, Marvel fans have some theories that try to answer all the questions. Today we have accumulated four theories that could actually come true (and three that are impractical to bring to life) 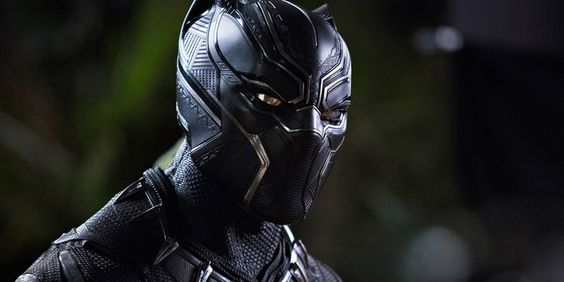 Avengers: Endgame will see Steve Rogers retiring and Tony Stark could also leave the team. The absence of these two will cause a serious void and someone will need to step in to fill it.

The likeliest of the two who are fit to do this are Black Panther and Captain Marvel. T’Challa will return to life in Endgame and Danvers has already been termed as the strongest Avenger ever.

Impossible: No Changes To Guardians 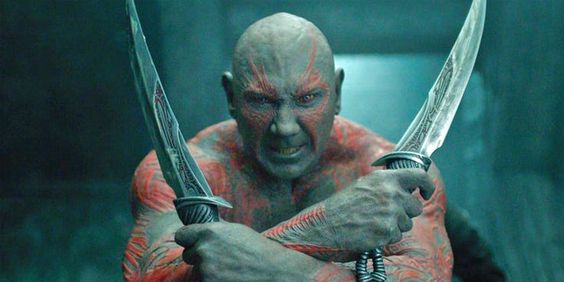 It’s possible that Dave Bautista leaves the franchise as he was clearly unhappy with James Gunn’s controversial dismissal. Guardians of the Galaxy Vol 3 has also been delayed for the same reason.

Moreover, Rocket is the only survivor of the team. While many fans will want to see the same team, change seems inevitable in this case.

Could Happen: Return of The Avengers 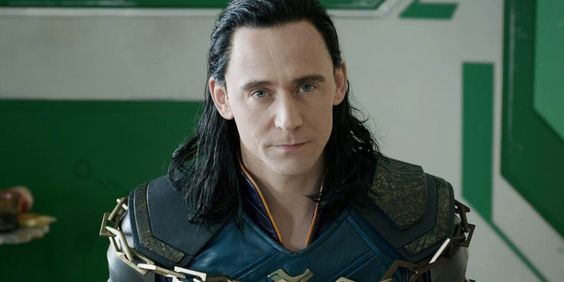 The bond between the Avengers has frayed prominently throughout the course of MCU. The events of Winter Soldier, Age of Ultron and Civil War broke the team apart.

As teased in Endgame trailer, it looks like the group is back. The heroes will be under one roof once again as the trailer had several shots at the team’s headquarters. 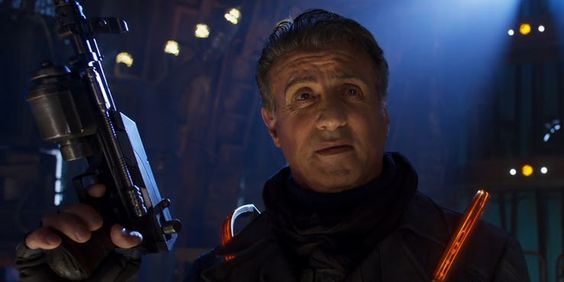 James Gunn’s plan with the Ravagers seemed pretty clear as the team played a key role in the first Guardians film. Many fans even speculated that Marvel might even come up with a spinoff with the Ravagers.

But with Gunn’s dismissal and Stars unhappy with the decision, its safe to say that we won’t get a Ravagers spinoff anytime soon. 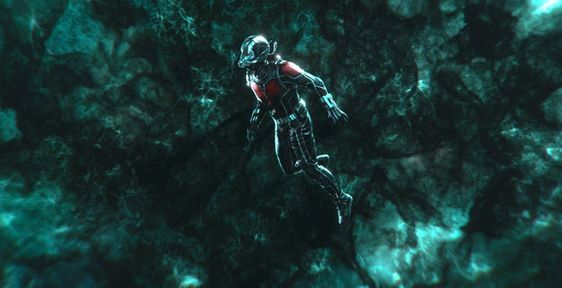 Time travel was used by Doctor Strange in his first film and Thanos maximised the powers of the Time Stone to ensure his victory. With the odds stacked against Avengers, they might turn towards time travel.

As discussed several times before, the Quantum Realm could be the key to the strategy to take down Thanos. Endgame trailer also hints at Scott Lang’s importance which gives more credence to the theory.

Many fans loved the interactions between Guardians Thor in Infinity War. Many even wondered how good Loki would look sharing the screen with them. Many fans even theorised that Loki could join the team later on.

The Guardians currently are in disarray and they have no lock to return anytime soon. It was confirmed by Russos earlier that Loki is gone. 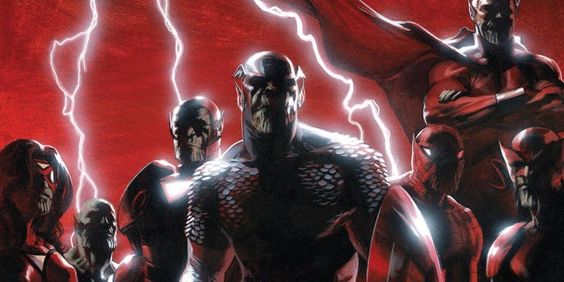 For years, fans wondered how Marvel will top Thanos once the Avengers take him down. The answer to this is Secret Invasion which is an equally popular storyline from the comics.

After the Civil War, the Avengers breaks down into two teams; one led by Stark and the other led by Rogers. Secret Invasion maximised this rift as Skrulls invaded the Earth.