MCU is expanding at a rapid pace. It continues to grow bigger with each of its releases. The main MCU continuity already has twenty films and there are a plenty of television shows too. This year has been huge for the studio. Not only did fans get to see the epic Infinity War, they also got to see the new seasons of the four Defenders series in Daredevil, Luke Cage, Jessica Jones and Iron Fist.

Next year will be as huge for MCU with Captain Marvel and later Avengers 4. They also have Spider-Man: Far From Home releasing later in the year and the acquisition of Fox’s assets will finally bring Fantastic Four and X-Men to the roster. So today we bring 4 projects confirmed for 2019 (and three rumoured) 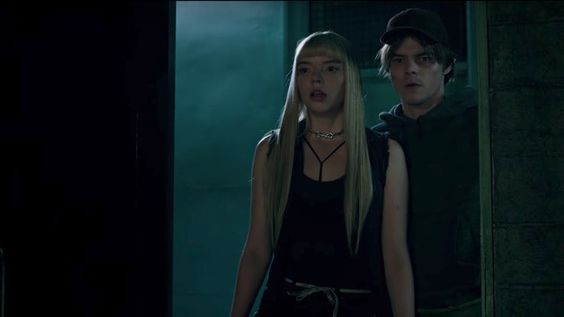 The New Mutants has been pushed back many times, starting with the time when it were just over a month from its release. The horror-superhero combination was liked by many fans, but there are some who are sceptical about it.

This new take has so far excited many fans though it’s hard to reveal how much of it has been washed out due to the film’s late release. 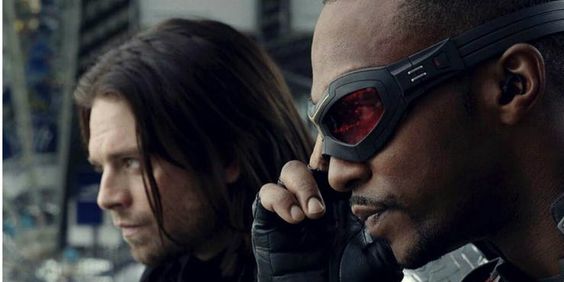 The Disney+ is set to arrive next year and will be launching a lot of series on characters like Loki, Winter Soldier and Scarlet Witch. There are also speculations about a film on Falcon and Winter Soldier. They shared great chemistry in the Civil War and seeing them in a pair is always fun to watch.

With Chris Evans retiring from his Cap mantle after Avengers 4, its assumed that either of these two will take over the mantle. 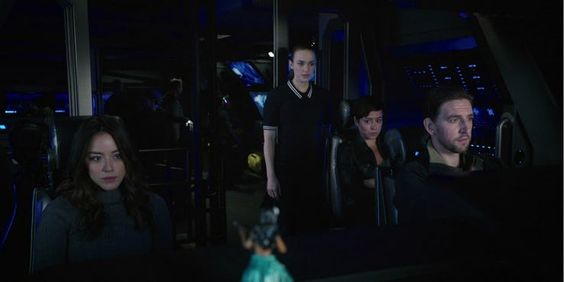 Although the viewership of this series has been all over the place, it appears to be extremely popular and has also faced its struggles. The series has been confirmed to return for its final season next year.

The final season will undoubtedly tie into major shakeups in both, Avengers 4 and Infinity War. 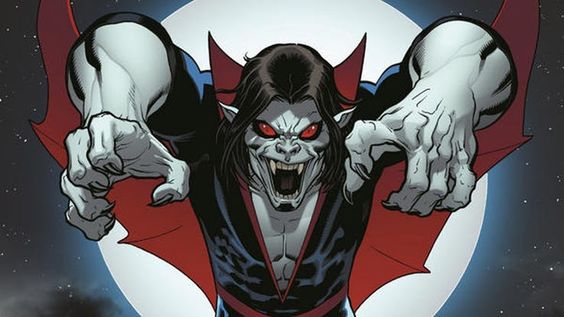 The Sony related Marvel films are still a grey area in the Marvel Cinematic Universe. Spider-Man is also the product of Sony and Venom released in an association with Marvel. Sony has already made it clear that they would like to use Holland’s Spider-Man at some point, which could connect them to the much larger MCU.

While Venom turned out to be a huge success, it seems like Morbius will begin its production really sooner than later. 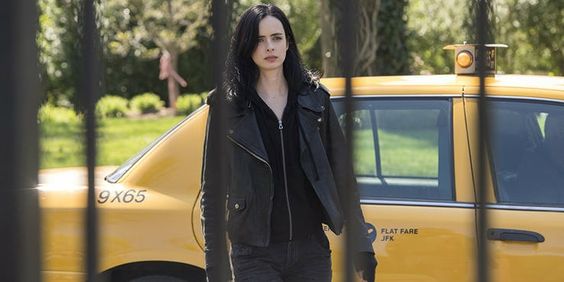 Like Daredevil, Jessica Jones will also go on into its third season on Netflix. The production of that season is already underway and although again like Daredevil, this could be its final season. The show appears to be wrapping up all it has done.

This upcoming season should get fans excited especially with all that was left to explore at the end of the second season. 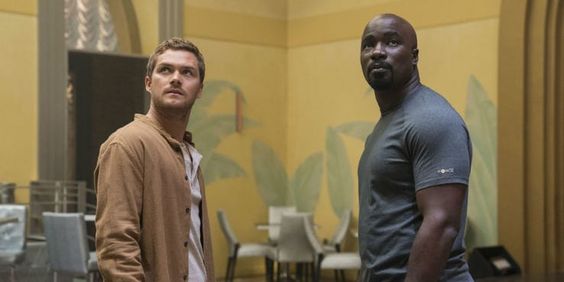 It’s a speculation that the two may appear together in Heroes for Hire on the upcoming Disney+ network. 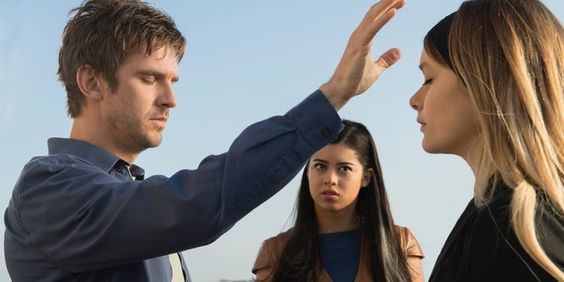 Legion is a unique show which embraces its comic book roots, especially towards the end of the second season. Their way of superhero storytelling has attracted both, critics and fans.

Its direction is totally different from any other Marvel series and its third season is certainly an exciting prospect!