Godzilla changed the course of movie history in 1954. While it certainly wasn’t the first monster film, it is one of the most popular ones. Created in response to Japan’s fear of nuclear weapons, Godzilla is an ancient giant sea monster who comes to life, thanks to atomic blasts. He has fought many other monsters, most famously King Kong in King Kong vs Godzilla. He even became a Marvel character in the comics for a while.

It seems like Godzilla can’t be beaten easily. He may have started off by destroying human cities but he’s one of our best defence against other scarier monsters. So today we will countdown 4 movie monsters that can defeat Godzilla (and 3 that don’t stand a chance)

Can Defeat: The Kraken 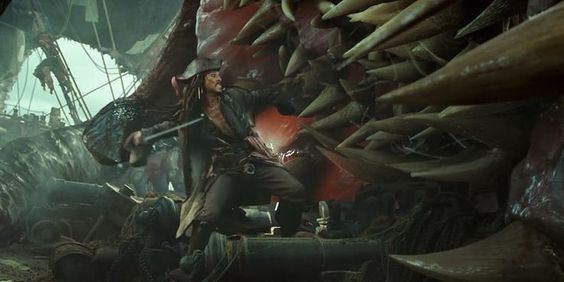 Various versions of The Kraken have appeared until now. The most famous adaptation came in 1981’s Clash of Titans and later in Pirates of the Carribean franchise.

While Godzilla is huge, Kraken can take him out by forcing him to look at Medusa’s head, turning him into a stone.

Can Defeat: The Old Gods 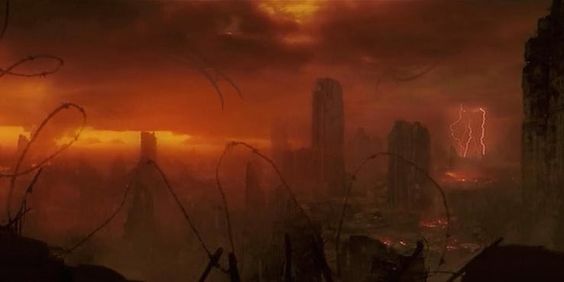 While Godzilla is huge, he’s nothing when compared to these entities. These are creatures whose mere sight can cause madness in humans. It’ll certainly take more than atomic breathe to kill these gods.

Can Defeat: The Predator 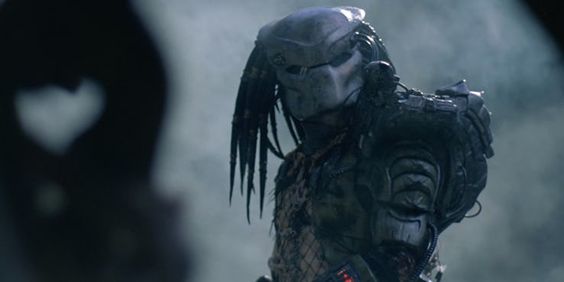 The Predator is an ultimate warrior who uses a combination of natural abilities and technology. However, he’s beaten by Dutch, played by Arnold Schwarzenegger in 1987’s Predator. But before he could kill it, the Predator killed himself with a massive bomb that wiped out all of existence.

This wouldn’t be a fair fight for Godzilla. The Predators have laser cannons, spaceships, invisibility and other killing gadgets.

Can Defeat: The Kaiju 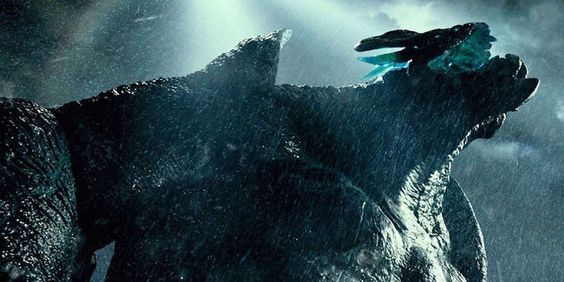 2013’s Pacific Rim saw Earth getting attacked by giant monsters known as Kaiju. These arrive due to an interdimensional rift in the Pacific Ocean known as the breach. While humans built a giant robot to fight the monsters, each seemed to get better and stronger.

This is why Godzilla would lose. The Kaiju share a telepathic link and when one of the monsters are taken down, the ones at home learn about it. They keep coming for their enemies.

Don’t Stand a chance: The Creature from the Black Lagoon 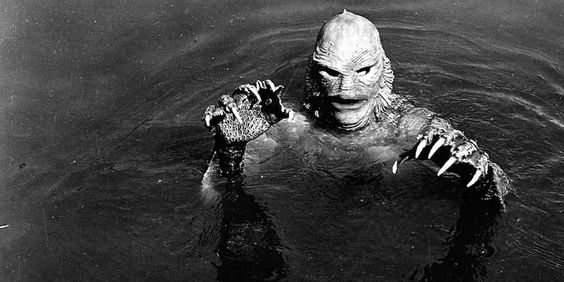 In the Creature from the Black Lagoon, we come across a scary monster called Gill-Man. He’s believed to be the last surviving member of an ancient race. This species is considered to be the link between non-aquatic and aquatic life on the planet.

However, he doesn’t have any monster powers that may help him against Godzilla. He’s just strong and can swim underwater.

Don’t stand a chance: Aliens from “A Quiet Place” 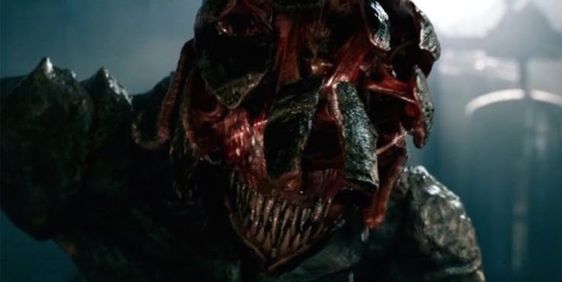 2018’s A Quiet Place is one of the most unique horror films in recent years. It is set in the year 2020, where hostile aliens arrive on Earth and quickly causes everything to collapse. They don’t have eyes and hunt humans by sound.

These creatures can even hear a pin falling down, so it wouldn’t be hard for them to find Godzilla. While they’re much smaller than Godzilla, our sea-monster can take them down with his scream as these creatures are susceptible to loud noises.

Don’t stand a chance: The Graboids 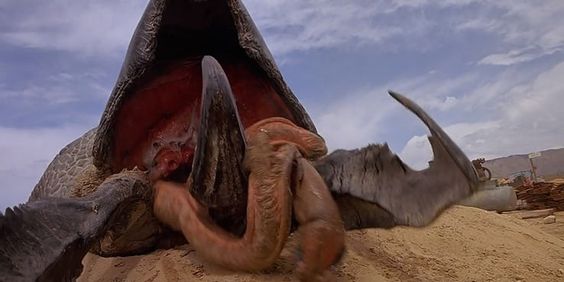 1990’s Tremors saw the Graboids appearing on the big screen for the first time. These underground creatures track their prey by sending the vibrations on the ground. They’re really fast and strong, capable enough to swallow a person in whole.

They won’t have any trouble in tracking Godzilla as they can even sense a single footstep. But these can be killed with even a single stick of dynamite, and Godzilla’s breathe will be enough for them.