Sooner or later, every single television show has to come to an end. However, not every show heads towards a common goal. While some go on top, others sink due to poor ratings or actors deciding not to continue anymore. In many cases, a television show also sinks because of other opportunities in line or some conflict between the showrunners and the network. But no matter when a show ends, the creators, actors, and fans involved hope that the season finale will be perfect and will provide closure to the vision of the show.

With that said, these are the 4 most surprising BTS stories from television sitcoms’ season finales – 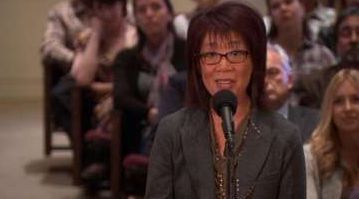 Jennie Tan, a superfan of The Office, dedicated a blog named “OfficeTally” to the show. The makers of the show announced their 2012-2013’s season-ending and around January 2013, Tan received a comment on her blog that it’d be great if she could somehow be a part of the final episode. As a result, Tan emailed Greg Daniels, the producer of the show with her request. She received a reply “Of course! I’ll write you in.” In March 2013, Tan came to know that she will be hired as a day actor for the season finale. She played herself at a case Q&A. 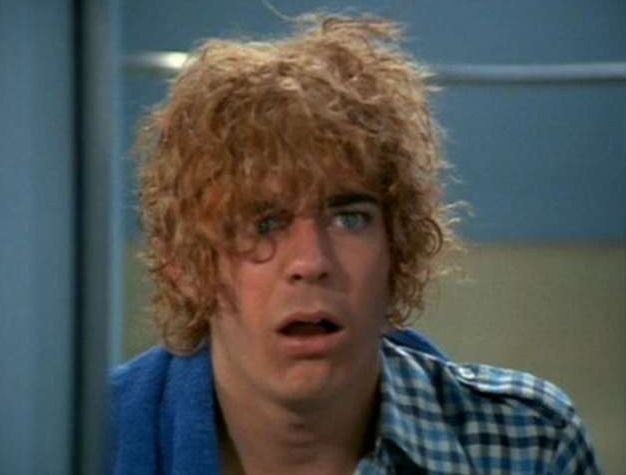 Robert Reed disliked being on The Brady Bunch despite being famous because of the show. He constantly had clashes with the creators of the show over the script’s quality. He claimed that the script of the show was getting diverted from its original idea. Everything fell apart when Reed read the script for The Brady Bunch season 5. It included a point where the Brady child’s hair will accidentally turn orange right before his graduation ceremony. Reed found the idea horrible and decided not to continue anymore unless it is rewritten. As a result, the makers decided to keep Reed out of the episode and film without him.

Cheers had an incredible journey of 11 years and ended up being one of the most popular TV shows of all time. The series finale episode that aired on May 20, 1993, received 42.4 million viewers. The then-president of the US, Bill Clinton, was a huge Cheers fan and when he came to know about the series ending, he texted the makers asking to be a part of the final episode. But apparently, he didn’t make it. In 2018, Les Charles, one of the co-creators of the show echoed in an interview that “We actually wrote an entire segment that involved Bill Clinton coming into the bar. But then shortly before we were about to start filming, he had to back out.” 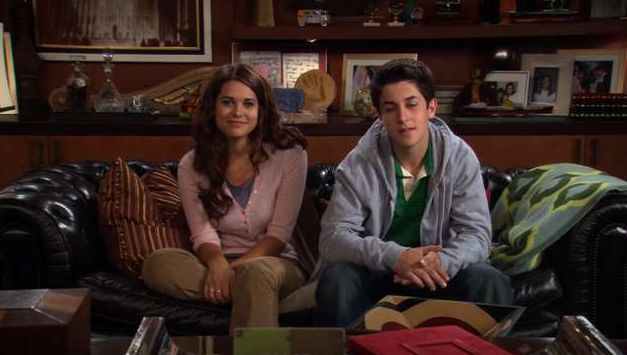 How I Met Your Mother ended its nine-season journey in 2014. Both the critics and fans of the show were divided when they came to know that Ted’s wife is dead. But surprisingly, the writers of the show had already decided how to show will end years ago. The last scene of the season finale showed Ted’s kids. But this shot was filmed during the show’s second season so that the kids could still look young. Henrie, Radnor, and Fonseca were sworn to secrecy to protect the ending from getting leaked.