The Butterfly Effect and Get Out are two of the many films whose alternate endings helped to make it on the big screen. 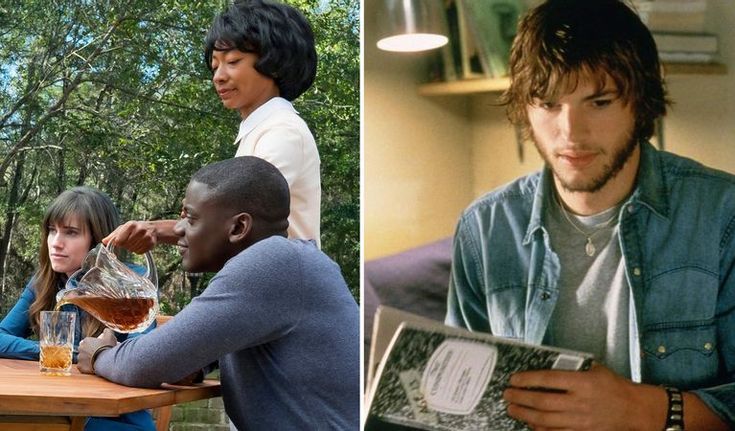 Film endings can break or make a film. Even the directors know this. That is why they focus test on their films and try to make the film end with a proper and significant conclusion with perfect words and perfect shots. Because of this, some films have selected an alternative ending instead of the final finished cut.

Nonetheless, alternative endings are quite intriguing. They help to shape up how audiences enjoy and interpret a film. They even add complexity and dimension to a film, sometimes by replacing the creative prestige as well. Moreover, even fans like to engage with the alternative endings because it is indeed fun and allows them to expand the dimension in which the film exists.

With that being said, these are the 4 out of many films whose alternative ending made it on the big screen –

Get Out is a horror film where the Black protagonist manages to survive. The film is well-documented for killing Black people first. However, it was a Black protagonist who killed a white villain; which was indeed a surprising twist. But, it had one more twist before the film ended – the arrival of the police after Chris strangles Rose. This was supposed to scare viewers with Chirs’ fear as a Black person in America. Apparently, the alternative ending showed Chris resigning from his life in prison.

The Butterfly Effect showed Ashton Kutcher as a college-going kid who later manages to travel back in time and thank his dad for offering this power. As a child, he faces a lot of traumas that even affect him in present. To save those events from happening, Evan decides to time travel. But on returning back, he discovers that the situation has faced incredibly painful fates. As a result, he makes a decision to try for one last time to fix everything. However, in the alternate ending of the film, he returns to his mom’s pregnancy and decides to choke himself.

Minus the physics behind space and time travel, the politics of humanity, and the death of civilization, Nolan’s Interstellar echoes a message that nothing can defeat the dimensions of time and space. But it was Cooper’s love for his daughter that helped him to get back home, but it happened in the alternate ending. Cooper is killed when the black hole collapses on him. As a result, he sacrifices himself for the sake of saving humanity.