Harry Potter’s adventures have long riveted kids, teens and adults alike so when the franchise finally came to an end years ago, it left people heartbroken. But even with the little spin offs, the magic of the Trinity; of Harry Potter, Hermione Granger and Ron Weasly have been missing. But looks like you don’t have to wait for long as the Harry Potter franchise is all set to release four new e-books next month, which is on 27th June.. The books are being cited as giving fans the chance to:

“Delve deeper into the rich history of magic.”

What Are These Harry Potter E- Books About?

All the four books are non fiction short stories and all begin with the title, ‘Harry Potter: A Journey Through…’ and they have been adapted from the audiobook “Harry Potter: A History of Magic”, which was inspired by the British Library exhibition and as such J.K Rowling is not involved in the project.

The bite sized e-books which were launched by Pottermore Publishing will be themed around lessons Harry and his friends studied at Hogwarts School of Witchcraft and Wizardry. This includes Charms, Potions, Defence Against the Dark Arts, Herbology, Astronomy, Divination and Care of Magical Creatures.

” (the books) will take you back in time once again to learn about the traditional folklore and magic at the heart of the Harry Potter stories.”

“Prepare to delve deeper into the rich history of magic (be it our own Muggle history, or the magical world created by J.K Rowling”

In addition to exploring the origins of magic throughout history and folklore, the eBook shorts will also feature notes, manuscript pages and charming sketches as previously seen in “Harry Potter: A History of Magic.”

When Will The Books Be Released?

These eBook shorts are inspired by the 2017 British Library exhibition- Harry Potter: A History of Magic” and its companion book.

The books will be launched in English, French, Italian and German initially and are available for pre-order at Amazon UK and Amazon US, Apple and Kobo. The release date of Harry Potter E-Books is 27 June.

Microsoft actually made the Xbox Game Pass official for PC. 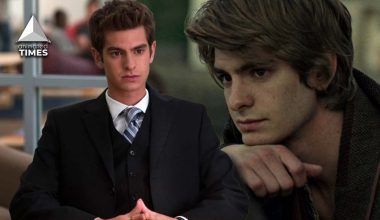 Read More
Lately, fans have been obsessing over Andrew Garfield, and for all the right reasons. The actor is phenomenal… 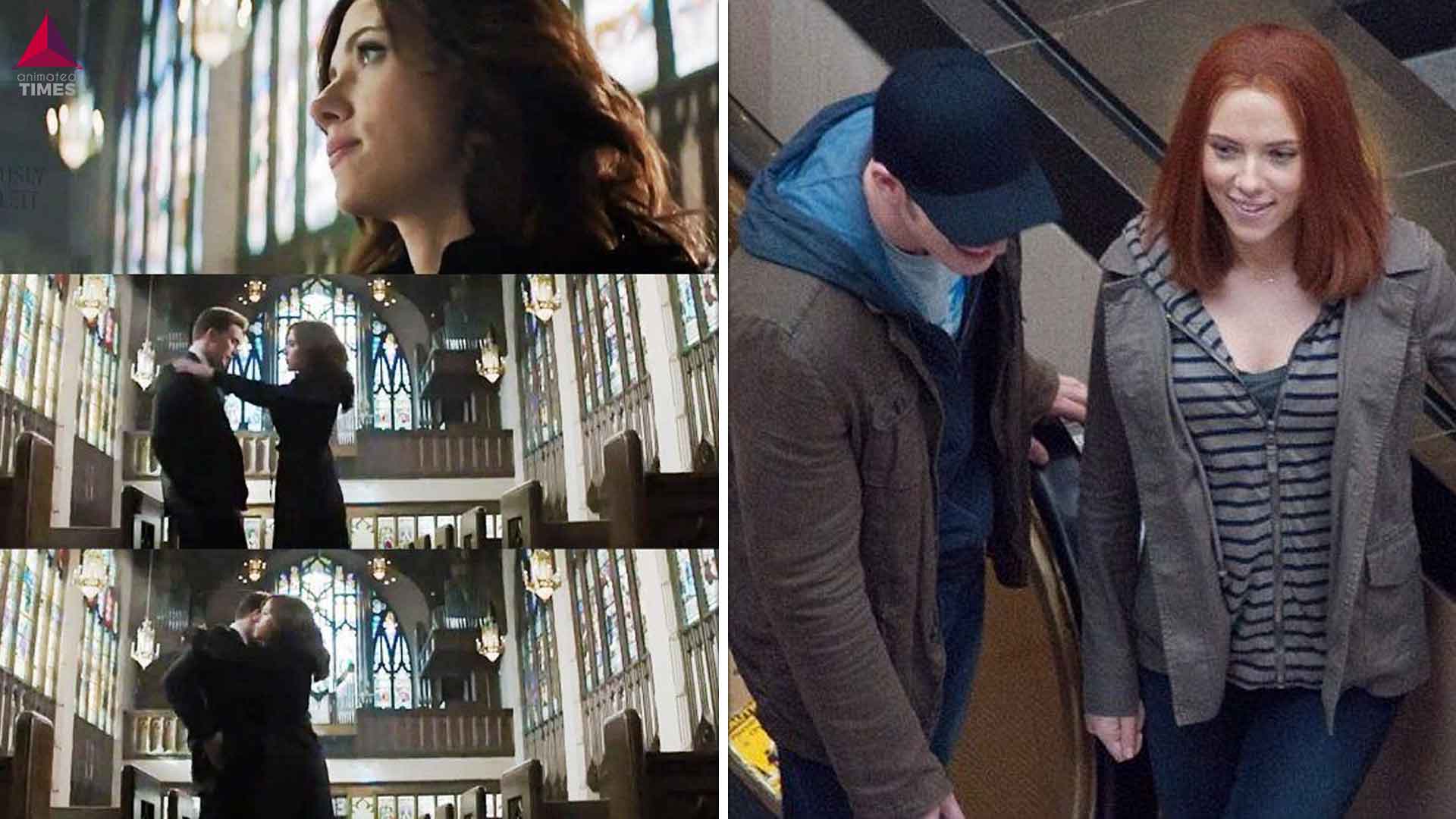 Read More
Black Widow and Captain America have one of the best relationships/ friendships in the Marvel Cinematic Universe. These… 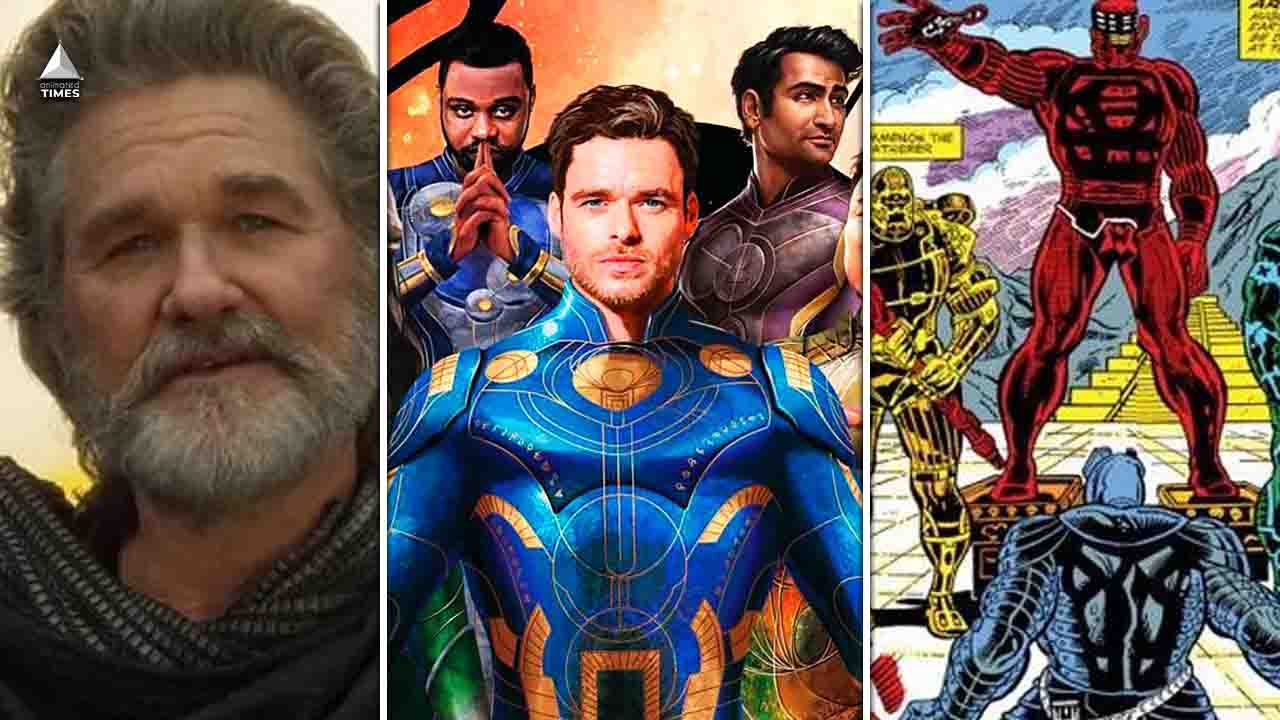 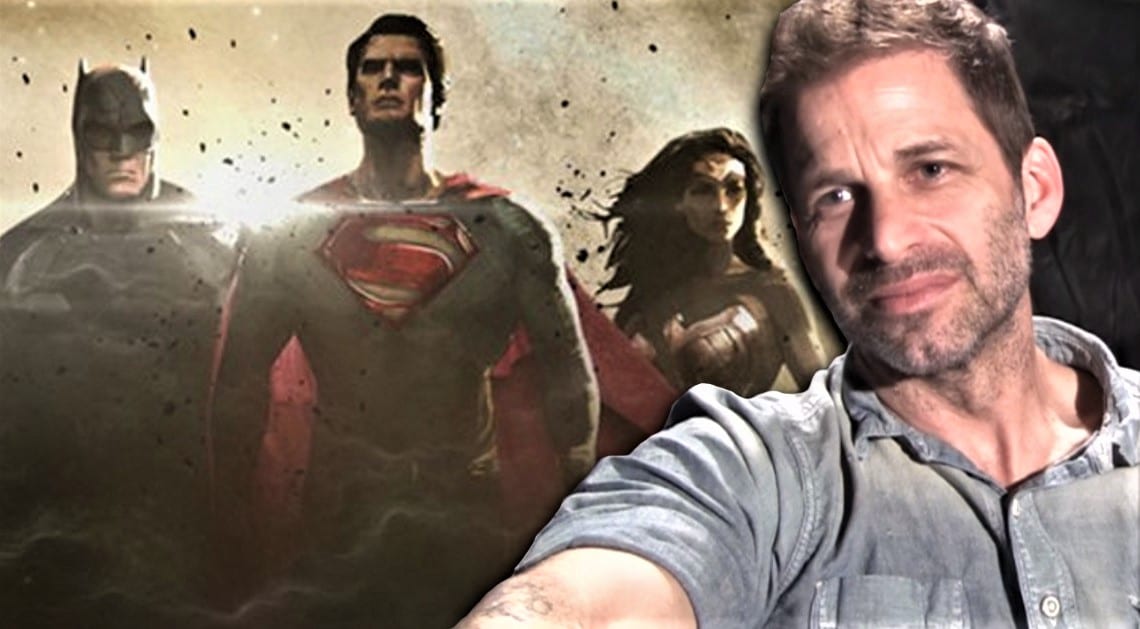 Read More
Zack Snyder now seems free of the shackles that Warner Bros had him under. The DCEU architect has…