Both the Marvel and DC universes have their favorite superheroes, the crusaders that fans and media love to love. These superheroes have featured in their own movies, live action shows and animated series over and over. While it is quite true that some superheroes are objectively more interesting than others, with better costumes and deeper characters that have clearer and more interesting motivations, there is a host of superheroes in the popular space that can be replaced by better characters from the comic books. For the major franchises, this would let the A-list superheroes have some room to breathe from the extensive overuse that has occured in the last two decades. Here is a list of the characters that we would like to see introduced in the popular space and also characters we would like to see less. 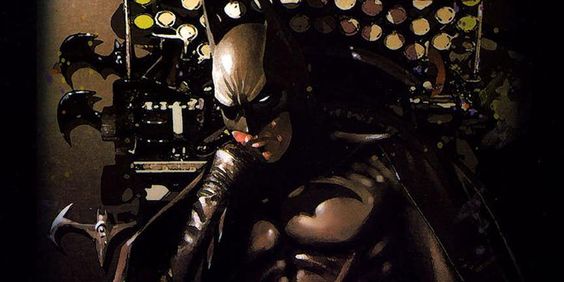 The Dark Knight has been a regular fixture of DC Comics, appearing in live action movies and TV shows throughout the last several decades. The Batman franchise has reaped great rewards for Warner Brothers. However, through overuse and not much of a character, the protector of Gotham city is actually not that great a character now. He is portrayed to like darkness and is mostly alone, but there isn’t much else that has been attributed to Batman. 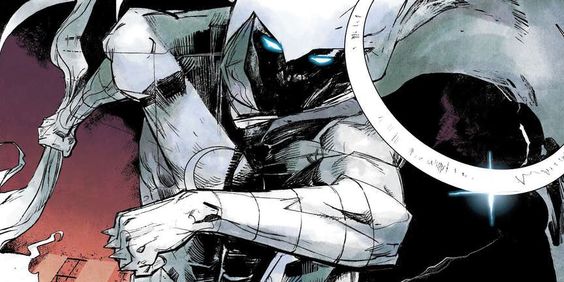 He was confined to the shadows as Marvel’s Batman but there are so many differences between him and the Dark Knight. He used to kill for hire at one point of time and almost died in the desert. He was resurrected by the god Khonshu who entrusted him with meting out his justice to the world. Moon Knight is an interesting character – he plays with being lucid and crazy all the time so he is closer to The Joker than Batman in this regard. Introducing him on the Marvel roster may give to a break to some of the overused top superheroes.

Superman was the most high profile character that DC had before he was overshadowed(pun intended) by Batman. Superman is a highly symbolic character for DC and even our pop culture but the character has been overused for a long time. There have been multiple movies every decade and live action shows as well as animated series where Superman has featured. Given that the last son of Krypton does not have a weakness except for the Kryptonite, there is not much to do with the character. He appeared a brighter version of his Man of Steel self in the Justice League movie but there is no denying that the character has been overused. 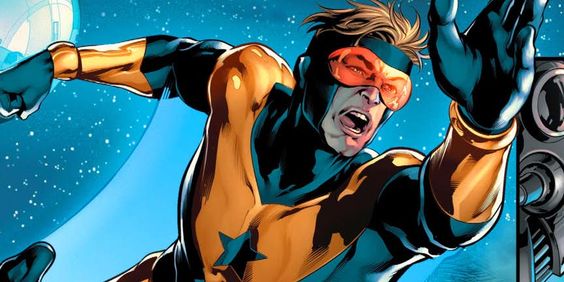 Booster Gold is the father of Rip Hunter and a man from the future who travels to the present only so he can be a hero to the people there. He uses all kinds of impressive technology, and the introduction of the character would be nice way to introduce loads of time travel to the movie universe. Also, in terms of motivation, it would be a nice change of pace from the altruism of all
the current heroes and shift to a more ambiguous hero who wants to work for his own self rather than for all the people around him. 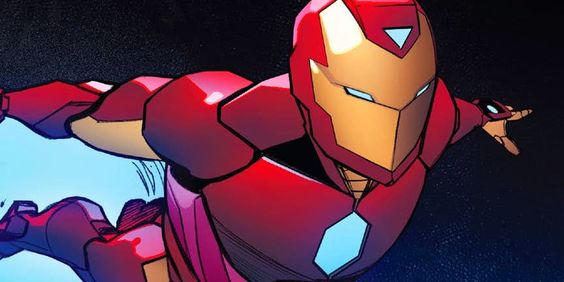 Tony Stark has been the central fixture of MCU since 2008 when it was started. The man is interesting in himself, struggling with all kinds of addiction and being a jerk everytime he has chance to be one. He is also almost delusional in his aspirations, wanting to save the entire world. As we have seen it play it out in MCU, he has actually helped destroy quite a bit of it. The number
of movies that have had him in the driver’s seat have proliferated and maybe it is time to retire the man when he is done at the end of the Avengers 4. 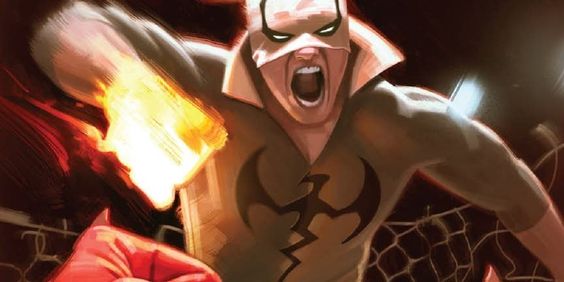 This rich kid was set to inherit a large business empire. He instead decided he wanted to give his life to the people. He trained with Chinese monks in a remote village to be the next Immortal Iron Fist. The character of Iron Fist has a deep mystic nature set in the heartlands of China, something that is absent from other Marvel superheroes. This would be welcome change of pace from the characters we have seen abound. 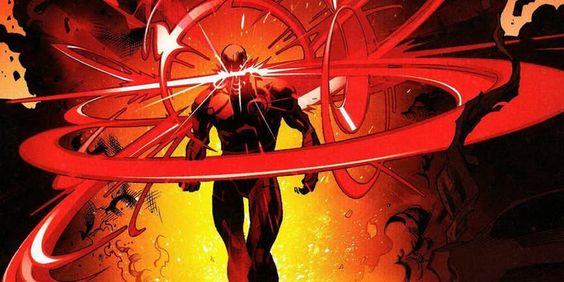 He was the first mutant to lead the X-Men, and has deadly lasers that he can shoot out his eye sockets. However, there is no denying that the man is not pleasant – he is arrogant, selfish and unfaithful to his wife and definitely not a team player. It is not really clear why Xavier was in favor him leading the X-Men or why he was so popular in the comics and all the X-Men shows and
movies.

Spider-Man Just Got A MAJOR New Power Upgrade And It's Frekin Amazing!

6 Most Terrible Things Wolverine Has Ever Done 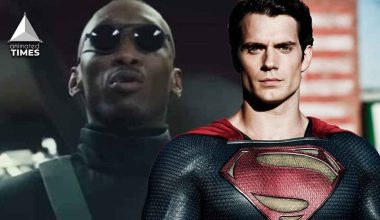 Read More
Hollywood is on the go to outrank any comic, Bollywood, or any other area with its exceptional existence… 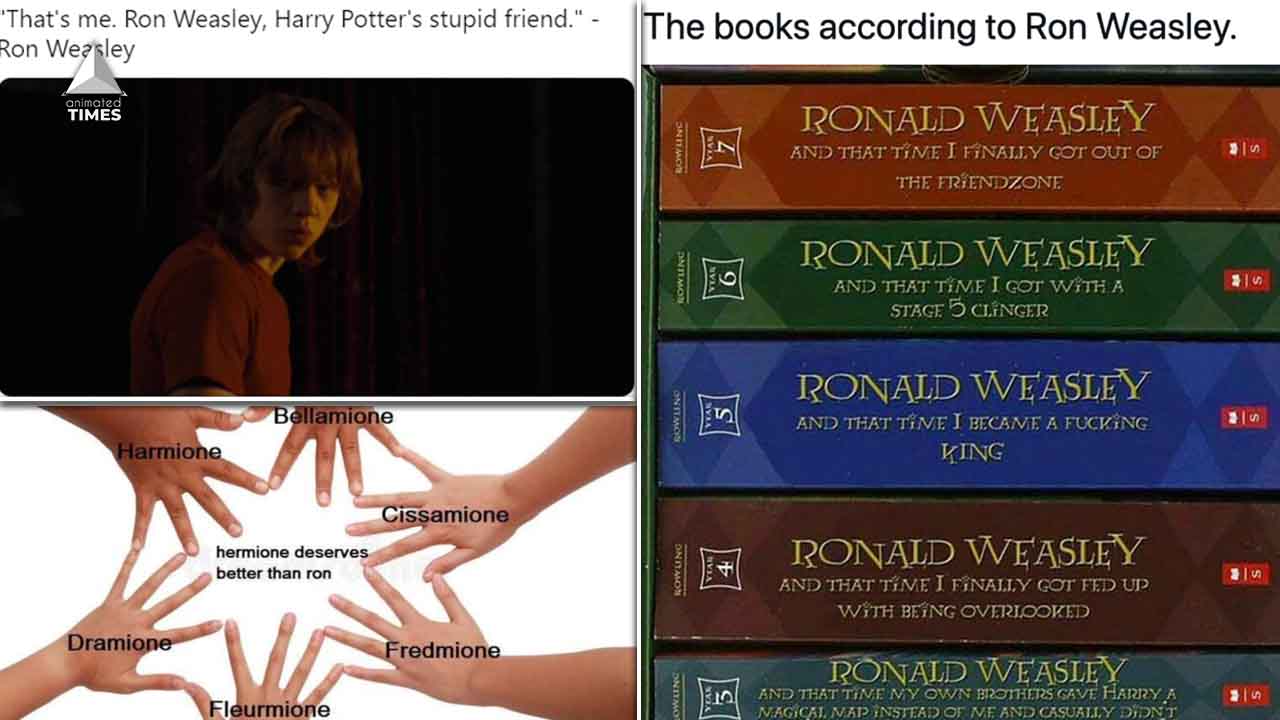 Read More
While Ron Weasley may be Harry Potter’s best friend and Hermione’s almost perfect romantic partner, for some Harry… 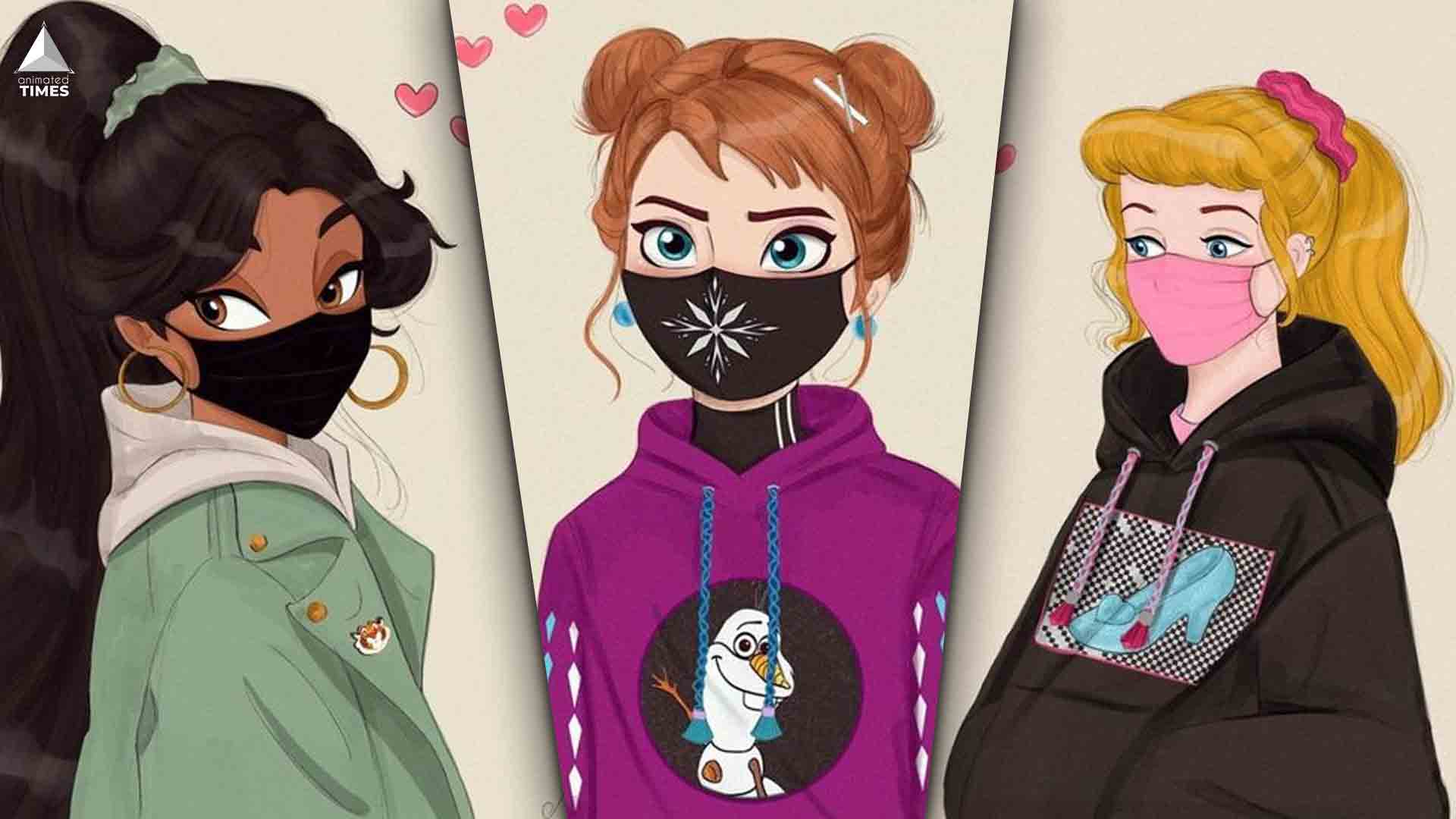 Read More
“All our dreams can come true, if we have the courage to pursue them.”- Walt Disney. During this…