Detective Pikachu has met with a mixed response until now. While many Pokemon fans welcomed the heavy dosage of nostalgia, there were few who seemed disturbed about the photorealistic rendering of their favourite Pokemon characters. It seems like Warner Bros and Nintendo had to work hard to make the animals look realistic for fans. And to top that, Pikachu is voiced none other than Deadpool star Ryan Reynolds.

This film is a big screen adaptation of a recent Nintendo game under the same name. The game will be set in a world adjacent to the main game, where the protagonist Tim, will team up with Pikachu to track down his father. So today we will discuss 4 Pokemon unlikely to be in Detective Pikachu (and 3 we gotta see) 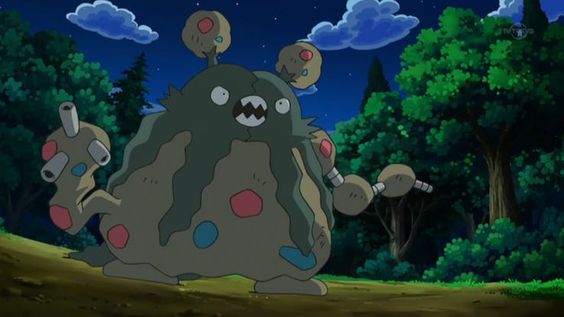 These Pokemon are really trash. And when we say trash, we mean it. “The combination of garbage and industrial waste caused the chemical reaction that created this Pokemon,” the ‘dex entry for Pokemon: White reads.

While Trubbish could be used as a mobile garbage disposal by your side as a trainer, its evolutions Garbodor is not something fans would like to see in HD on the big screen. 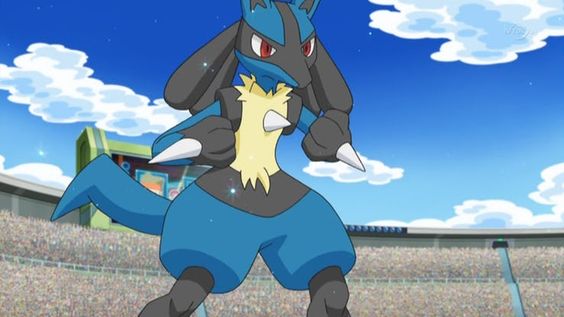 Everyone loves Lucario! It’s a fighting type which looks like a masked dog ninja which evolves from Riolu after you max out its friendship. He’s monstrous during combat and is capable of predicting his opponents’ moves and delivering an intense beating.

It was also the first Pokemon to Mega-Evolve. It has also dodged a Hyper Beam attack from Rayquaza in The Rise of Darkrai. 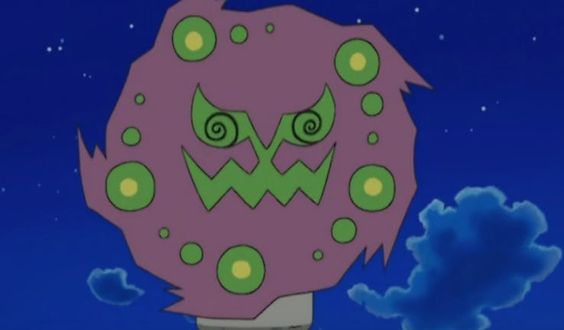 One of the weirdest Pokemon around, Spiritomb is a swirling purple and green poltergeist from the fourth generation that is attached to a stone called the “Odd Keystone,” with its foggy body emitting from two holes.

Its body consists of 108 spirits and all of them are bound to it for “misdeeds.” While some are as old as 500 years, this living ghost prison is known for being violent and has attacked people and places indiscriminately. 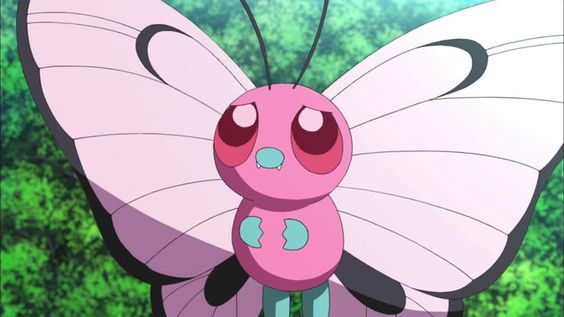 Butterfree might now be the best flying bug-type available in the games, but, along with its first generation comrade Beedrill, it was one of the first. Being an early placement of Caterpie, the first in its evolutionary line made it one of the first triple evolutions the player was likely to encounter in the original games.

However, it’s not just game nostalgia alone why Butterfree deserves a cameo in Detective Pikachu, though. It’s anime nostalgia. 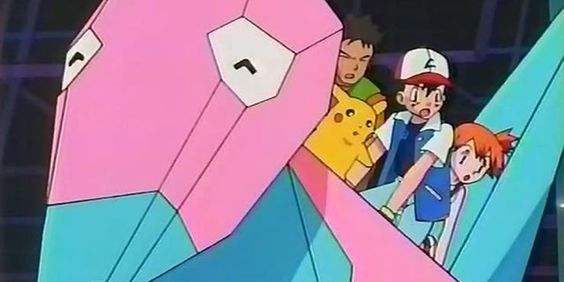 Porygon was out of a computer code in an unusual nature that was highlighted when it was given a starring role “Electric Soldier Porygon” episode.

After airing in Japan in the 90s, a sequence of quick red and blue flashes induced seizures in over 600 children which led the episode to be banned. However, poor Porygon has since been relegated to background roles, despite Ash’s BFF being the real culprit. It seems unlikely that Nintendo will want to remind anyone of the incident in the film. 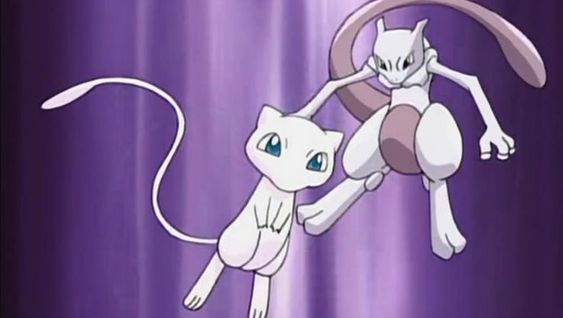 The number of Mythical monsters in Pokemon has been building over time with the release of each new game in the main series, but it’s hard to beat the original. After Articuno, Moltres and Zapdos, it was the Mewtwo, and its precursor, Mew that still continues to excite fans.

‘Pokemon: The First Movie’ increased the popularity of the pair, expanding on their origin stories and featuring Mewtwo as a surprisingly nuanced and philosophical antagonist. Even if they don’t appear physically, the film can make some cool references to the two. 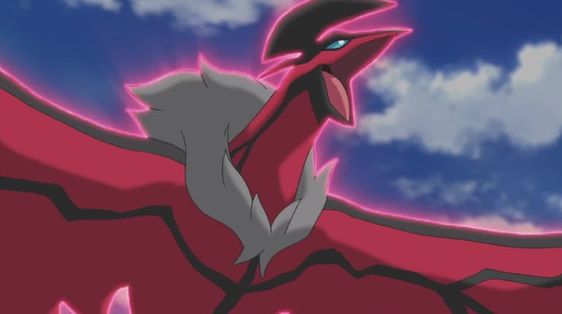 It’s highly unlikely that Pokemon like the Legendary dog trio, Celebi or Jirachi could sneak into Detective Pikachu. Another Legendary that we really hope doesn’t find his way into the story is Yveltal, the game mascot for Pokemon: Y.

To describe him in short, everything that lives in the Pokemon world depends on Yveltal. After coming to an end to his natural lifespan, it takes a 1,000-year nap, absorbing all other life in the process, so if this thing shows up in Detective Pikachu, it’s something to worry about.