From making its debut in 1943, the 15-chapter Batman TV serial starring Lewis Wilson there have been numerous onscreen iterations of Batman to compliment his shadowy presence on the page. This was followed by 1966’s Batman, a cult classic starring the late Adam West as the titular character while Robin was played by Burt Ward.

However, it wasn’t till 1989 that fans actually got to see a true live action possibility of Batman. We’re talking about Tim Burton’s Batman which went on to break many box office records and cemented the character as a Cinematic hero. The Dark Knight also enjoyed success on the small screen in Kevin Conroy voiced Batman: The Animated Series. Following that, in recent years ever since, DC has made many attempts of bringing a fresh and blood incarnation of Batman to the TV but had little or nothing to show for it. Today we will discuss 4 reasons why Batman should come back on TV (and 3 why he should stay away)

Why: Absence is really obvious 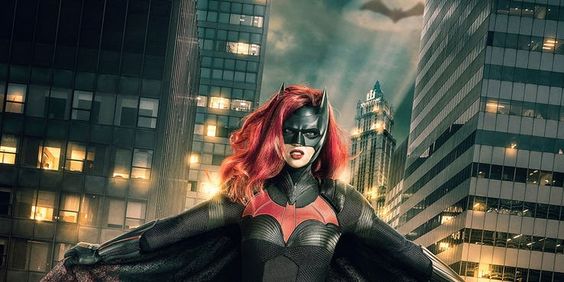 Over the years, there have been many shows that have been compensating for The Dark Knight’s absence in one way or another. Even with shows that don’t focus on Batman, you get the sense that he’s somewhere out there. These shows sometimes even end up creating Batman-like characters just to balance a world truly in need to Batman.

All these shows can be put out of misery if DC allows Batman to appear.

Why: Forces DC to make other characters gritty 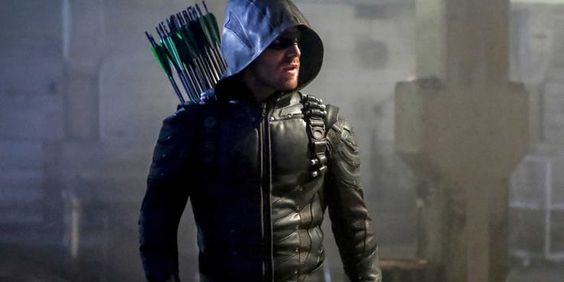 As we know, fans have seen some of their light-hearted and campy characters become brooding, moody angels of vengeance. Whether it was turning a happy-go-lucky Robin into a potty-mouthed bruiser or Oliver Queen re-enacting the first act of Batman Begins with a TV-version of Ra’s Al Ghul, the heroes quickly change from fun to fighting.

DC needs to draw a line somewhere before Green Lantern also losing the “Green” in his superhero name. 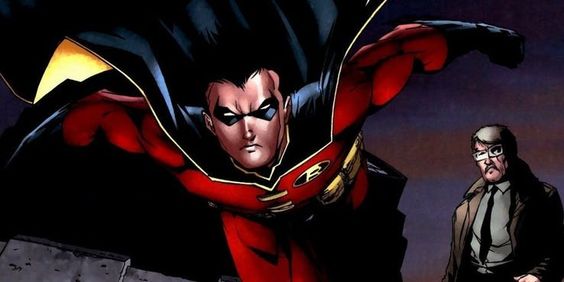 Whether you give Robin a leather good or swap his armour leggings or even name him “Nightwing” or “Red Hood”, he’s not Batman. Still, DC keeps on trying even getting painted as a guy with permanent bruises and an attitude problem, as shown in Titans.

Bringing in Batman would reduce the burden on Robin of carrying his legacy and instead, Batman can take over the lead and give Robin a chance to merely make guest appearances.

Why: Because it’s kinda… awkward otherwise 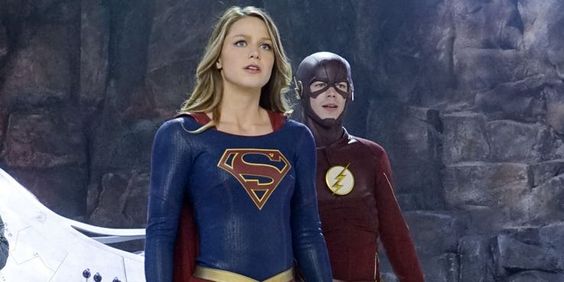 Before the release of 2013’s Man of Steel, Zack Snyder did an interview in which he stated that even Thor had its own successful franchise and yet Superman has not. Even Marvel B-characters like Luke Cage, Iron Fist and Jessica Jones have their own series, including DC’s Green Arrow, getting their own series. And yet, Batman has yet to be given his contemporary due in recent years.

And to be honest, fans are now tired of just getting teased about Batman’s existence in the DC shows! Like, just treating him Boogeyman, give him what he deserves! 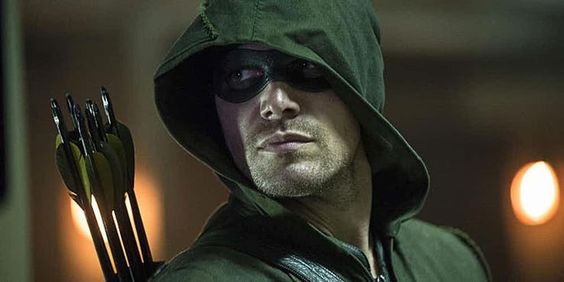 Actors like Michael Keaton, Val Kilmer and Christian Bale are all phenomenal actors while Clooney and Affleck may have been miscast, they both are solid actors toon.

The point is that a certain calibre of actor is required to make you believe a man would dress up like a Bat, and that same calibre would never step down onto the small screen to do it.

Why not: No More Origin Stories 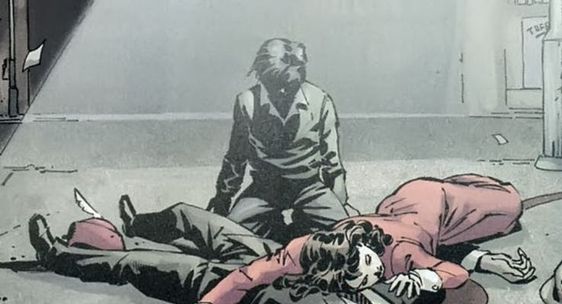 A couple and their young son walk home after a movie and a shadowy presence approaches them. Two gunshots are fired out, followed by a scream and blood cakes the hands of the young boy while his parents die in front of him.

Whether Batman’s origin story is revealed in flashbacks or glimpses, any introduction of Batman guarantees its own origin story. Fans know this by heart now; please Don’t!

Why Not: Once You Go TV, you never Go Back! 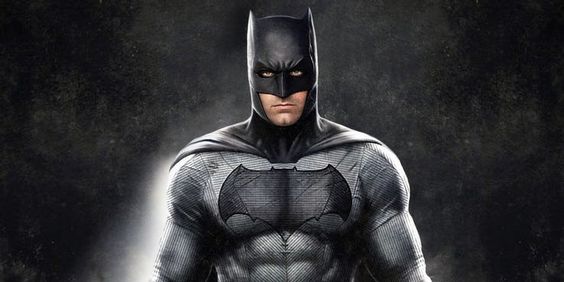 There was a time when it was a nightmare for film actors to switch to TV. But with the resurgence of the Golden Age of TV, there’s a real possibility that if Batman gets introduced in his own series, he might never return to the theaters.

If a Batman series turns out good with a good cast and superb storytelling, it will be hard for producers to top it on the big screen. So be ready to say goodbye to a good DC Cinematic Universe, if this comes to life. Be careful what you wish for folks!