Darkseid and Thanos are two of the most popular villains in the comic book world. While Thanos has now become a pop culture icon after the success of Infinity War, Darkseid was meant to serve a similar purpose in the DCEU, something that he still can do in the Worlds of DC.

Thanos debuted three years after Darkseid’s debut and ever since the two villains have been constantly compared to each other. While Thanos gained popularity from the Infinity saga, Darkseid gained prominence from the Final Crisis saga. So today we shall compare the two characters and give 4 reasons why Darkseid is more powerful than Thanos (and 3 reasons why Thanos is more powerful) 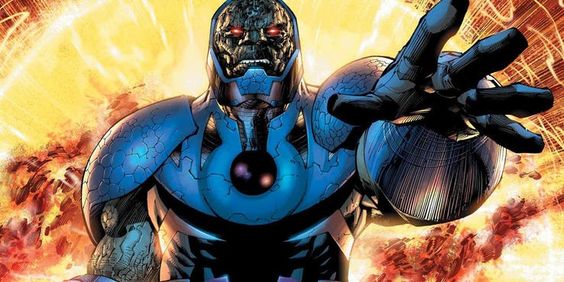 This represents the dark side of life itself. During the Final Crisis, Darkseid gained control of the Equation which had catastrophic results. The Equation is built on Loneliness, condemnation, despair, mockery and judgment and it can be used to influence sentient beings.

Darkseid once almost eliminated the whole world as we know using the equation. 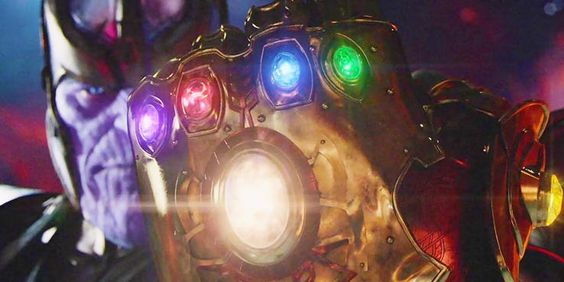 As we all saw in Infinity War, Thanos became the most powerful figure in the universe. Thanos has a long connection with the stones as he wanted to acquire them all to bring balance to the universe.

Each stone grants him with incredible power, and controlling all five of them can make someone omniscient, omnipotent and omnipresent. They also provide the mastery of time, mind and life. 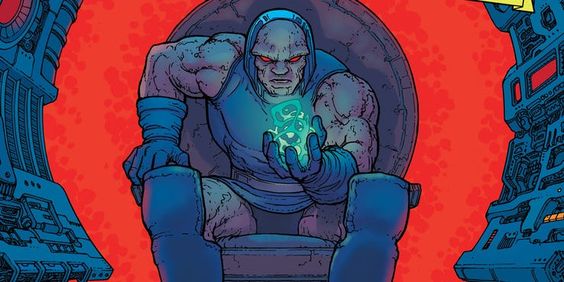 Darkseid took the Omega Force for himself which augmented his durability. Darkseid has also used the Source, which is one of the primary energies of the universe to evolve into perfect beings. When Darkseid set his sights on Earth, it got everyone worried as he seemed unstoppable.

Darkseid doesn’t age and is impervious to any diseases. He’s superior to humans and most metahumans which makes him a dominant figure. 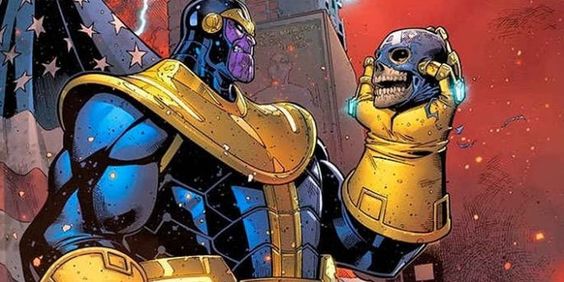 Thanos is a formidable enemy as he’s one of the strongest and smartest beings in the universe when he has the Gauntlet. He was classified by The Nova Corps as one of the most dangerous threats in the universe. This earned The Mad Titan a spot in the cosmic prison camp.

On the contrary, Darkseid isn’t always seen as a threat in the DC Universe. He’s near the top of the list but he doesn’t always strike fear in the hearts of other cosmic beings. 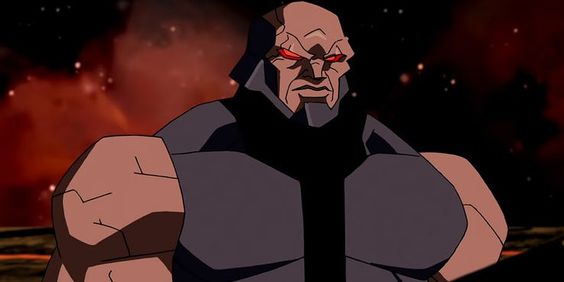 Being one of the most ruthless influencers in the world, Darkseid once shaped a young boy named Desaad to become his servant. He has also created a planet full of superpowerful beings.

In Final Crisis, Darkseid came really close to end the world and even currently, it’s clear that he’s been manipulating his teammates in Justice League Odyssey.

Thanos: Driven By Love Of… 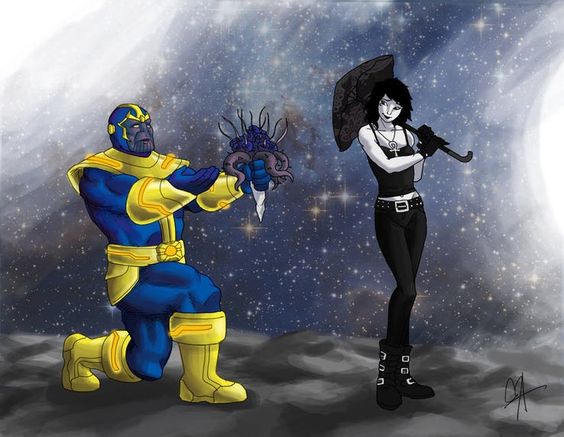 Thanos loves Death in the comics. He has a soft spot for Lady Death and has offered her many gifts just to win her hand. However, she’s often unamused.

Thanos’ desire to win her admiration has driven him to adopt severe methods on occasions. The events of Infinity War in comics happened due to this admiration. Death provides Thanos with something to fight for, and love is the strongest motivator. 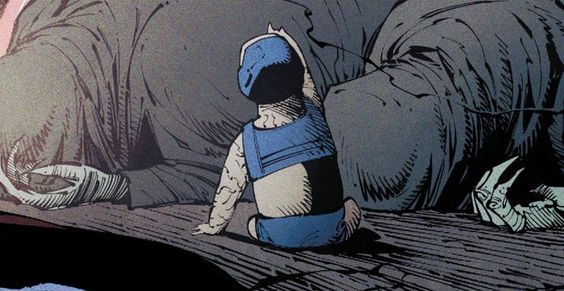 Darkseid maybe immortal and invulnerable but despite these two abilities, he always has a backup plan for the time when he’s almost defeated. He is capable of fully regenerating his body even after he’s eliminated.

On one instance, this ability came in handy after Aquaman and Wonder Woman impaled his eyes. He drained the life Force off many deities which enabled him to age into a young adult once again.